Home » Lifestyle » LEO MCKINSTRY: All unity within Labour is smashed

LEO MCKINSTRY: All unity within Labour is smashed – and the party is now at war with itself

When Labour elected Jeremy Corbyn as leader in 2015, he promised to bring ‘a kinder, gentler politics’ to Britain.

How hollow those words sound today, as his party sinks ever deeper into the mire of bigotry and acrimony.

Gripped by sulphurous divisions, tainted by ideological extremism and devoid of effective leadership, Labour is now a movement at war with itself.

The internal bitterness has been cranked up by the worsening row over Labour’s failure to tackle the spread of anti-Semitism. 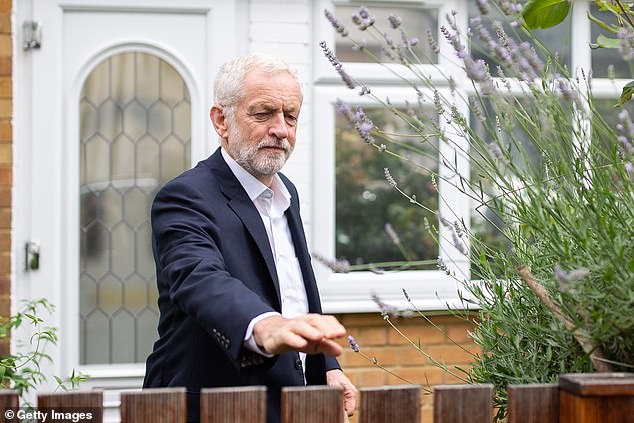 Jeremy Corbyn, is seen leaving his north London home on Thursday, a day after the Panorama documentary

Among them was Lord Triesman, the former general secretary of the party, who declared that Labour ‘is very plainly institutionally anti-Semitic’.

His point was dramatically reinforced by Wednesday night’s edition of the BBC’s Panorama programme, which provided a wealth of evidence to show that Corbyn’s inner circle systematically interfered with disciplinary processes to protect friends in the party who’d been accused of racism.

Particularly damning was the testimony from eight former party officials who described how they came under remorseless pressure from the leadership to downplay or ignore cases of anti-Semitism.

Their words should bring shame to every activist still campaigning for Corbyn.

Labour was founded to promote equality and social justice. Today, its leadership is an engine for sectarianism and intolerance, and Labour’s anti-racist credentials lie in tatters. 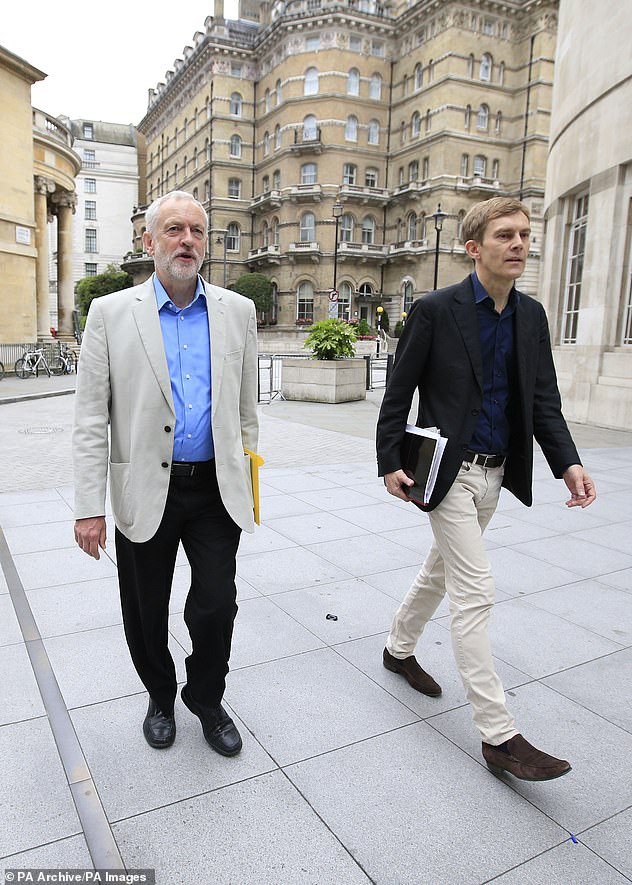 Yet the effect of the Panorama investigation has not been to build a consensus for real reform, but to widen the gaping fissure between the Corbyn cult and the Labour moderates.

The split is now fully in the open and it is a seminal moment in party history.

Mainstream party members and MPs have expressed their outrage and disgust over the Panorama revelations, none of them more vociferously than Tom Watson, the deputy leader.

Yesterday he was scathing about where Corbyn has taken Labour, telling BBC Radio 4’s Today programme that he was ‘shocked, chilled and appalled’ by the programme’s findings. ‘Hearing the testimony of party members and former staff was harrowing,’ he added.

It was an extraordinary performance that must be almost unprecedented in British politics. Here was the deputy leader of the Opposition, a man who has held that office for four years, pouring vitriol on his party on the BBC’s flagship current affairs programme.

In a further intervention on Twitter, he showed brazen defiance of Corbyn by urging Labour activists to show their solidarity with Jews by joining the Jewish Labour Movement as affiliate members.

Any pretence of unity or collective shadow Cabinet responsibility has now been smashed completely.

And yet, even in the face of this fury, the Corbyn zealots have not given an inch.

Far from showing contrition, they have gone on the attack.They are uttlery dismissive of the Panorama investigation and claim that cases of antisemitism are now being handled more efficiently by the Party. According to their narrative, the former staffers who acted as whistleblowers were just disgruntled opponents of Corbyn with axes to grind, colluding in a hatchet job.

But this attitude only serves to illustrate how the Corbyn cult refuses to take anti-Semitism seriously. 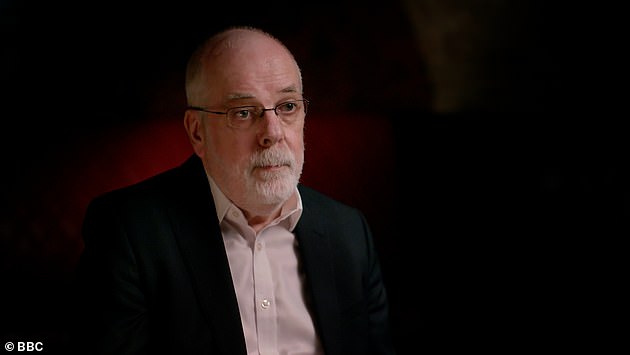 Mike Creighton, the former head of Labour’s disputes team, told the documentary that Mr Corbyn’s director of communications and strategy, laughed at him when he suggested the party leader make a speech on the Middle East

If the leadership and its supporters wanted to deal with the problem, they could do so. Instead, like demented Politburo propagandists, they denigrate their critics with unjustified accusations of bias. That is because they live in their cocoon of revolutionary dogma, obsessed with the triumph of their own creed no matter what the human cost, no matter what the political damage.

Labour is now led by a group that is wholly different to anything in the party’s history. Labour used to be a patriotic movement that believed in the mixed economy and Britain’s heritage. Now it is governed by an adolescent rebel who despises his own country, sympathises with terrorists and wants the overthrow of capitalism.

Jim Callaghan, the prime minister of the late 1970s, fought in the Royal Navy. Corbyn is a threat to national security.

Clement Attlee, the great post-War leader, took in a German refugee from Nazi tyranny. Corbyn acts as an acolyte for anti-Jewish prejudice, both at home and in the Middle East.

Indeed, it is Corbyn’s hard-left extremism that helps to explain the recent rise of Labour anti-Semitism, driven by three factors.

First there is the attachment to gruesome, sub-Marxist conspiracy theories about Jewish control of global capitalism and the banking system.

Second, is the doctrinaire alliance with militant political Islam, which – like the violent Irish republicanism that Corbyn also worships – presents itself as anti-colonial.

And third is the raw hatred for the state of Israel, seen as an oppressor of the Arabs and an outpost of the despised USA.

Corbyn and his followers are unfit to run our country. They belong on the picket line or the students’ union, not in Downing Street.

But they will not give up easily. They want their one shot at national power. That is why the Labour moderates must do all they can to oust Corbyn and his cronies.Tough-minded MPs like Dame Margaret Hodge and Jess Phillips have been heroic in their denunciations of Corbyn, but the time for words is over. The gloves now have to come off. When the moderates say ‘enough is enough’ they have to mean it this time.

That means more votes of no confidence, departures from the front bench and even resignations of the Labour whip. If this provokes the biggest division in Labour since the creation of the SDP nearly 40 years ago, that is the price that must be paid.

To fight the next election with Corbyn still at the helm would be both intolerable and hypocritical. 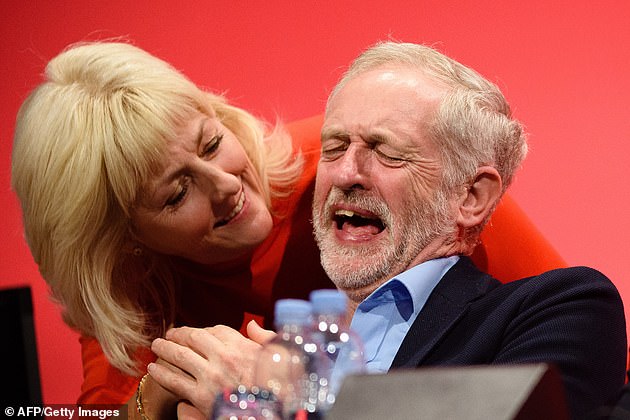 General secretary Jennie Formby (pictured with Mr Corbyn) is accused of trying to influence the NCC, the party’s top disciplinary body, in the case of Jackie Walker, who was later expelled from the party for anti-Semitic behaviour