Lewis Hamilton cemented his place in history this weekend by earning his 92nd Formula 1 win — putting him ahead of racing legend Michael Schumacher for the most victories of all time.

The 35-year-old driver took home the Portuguese Grand Prix trophy on Sunday after he finished more than 25 seconds ahead of second-place Valtteri Bottas, his teammate on Mercedes-Benz. Hamilton's victory comes nearly two weeks after the Eifel Grand Prix in Nurburg, Germany, where he equaled Schumacher's 91 career wins.

"It's going to take some time to fully sink in," Hamilton told reporters after the event, according to ESPN. "I was still pushing flat out all the way to the line. I'm very much still in race mode, mentally. I can't find the words at the moment."

"I could only ever have dreamed to have been where I am today. I didn't have a magic ball when I chose to come to this team and partner with these great people, but here I am," he added.

Hamilton wore a face mask with the phrase "Black Lives Matter" as he celebrated the historic victory on the podium. As the only Black driver in Formula 1, Hamilton has continually used his position to raise awareness for social issues, such as when he took a knee with other drivers before the Austrian Grand Prix in July and when he wore a shirt that read, "Arrest the cops who killed Breonna Taylor" before another race. With this victory, Hamilton now has 256 points this season, which is 77 ahead of Bottas and 94 ahead of Red Bull's Max Verstappen, who is currently in third place in the standings.

"What I can tell you is that I'm trying to make the most of it every day," Hamilton said after the race. "Everything that we do together, we're all rolling in the same direction and that's really why you're seeing the success that we're having."

"We've got my dad here, which is amazing and my step-mum Linda and Roscoe [his dog]," he added, according to ESPN. "So it's a very blessed day."

This season Hamilton is expected to earn his seventh world championship, which would mark another record tie with Schumacher.

During his career, Schumacher won seven racing championships and is widely regarded as one of the greatest F1 drivers of all time. He initially retired in 2006 but returned to racing four years later before stepping back for a final time in 2012.

Just a year later, Schumacher suffered serious head injuries in a skiing accident that broke apart his helmet after he crashed into rocks at Meribel ski resort in the French Alps. Since then, Schumacher's family has mostly kept his condition private.

"Feeling really [honored] to be mentioned in the same likeness as a driver like Michael," Hamilton wrote on Twitter after matching Schumacher's wins. "What happened today is beyond my wildest dreams." 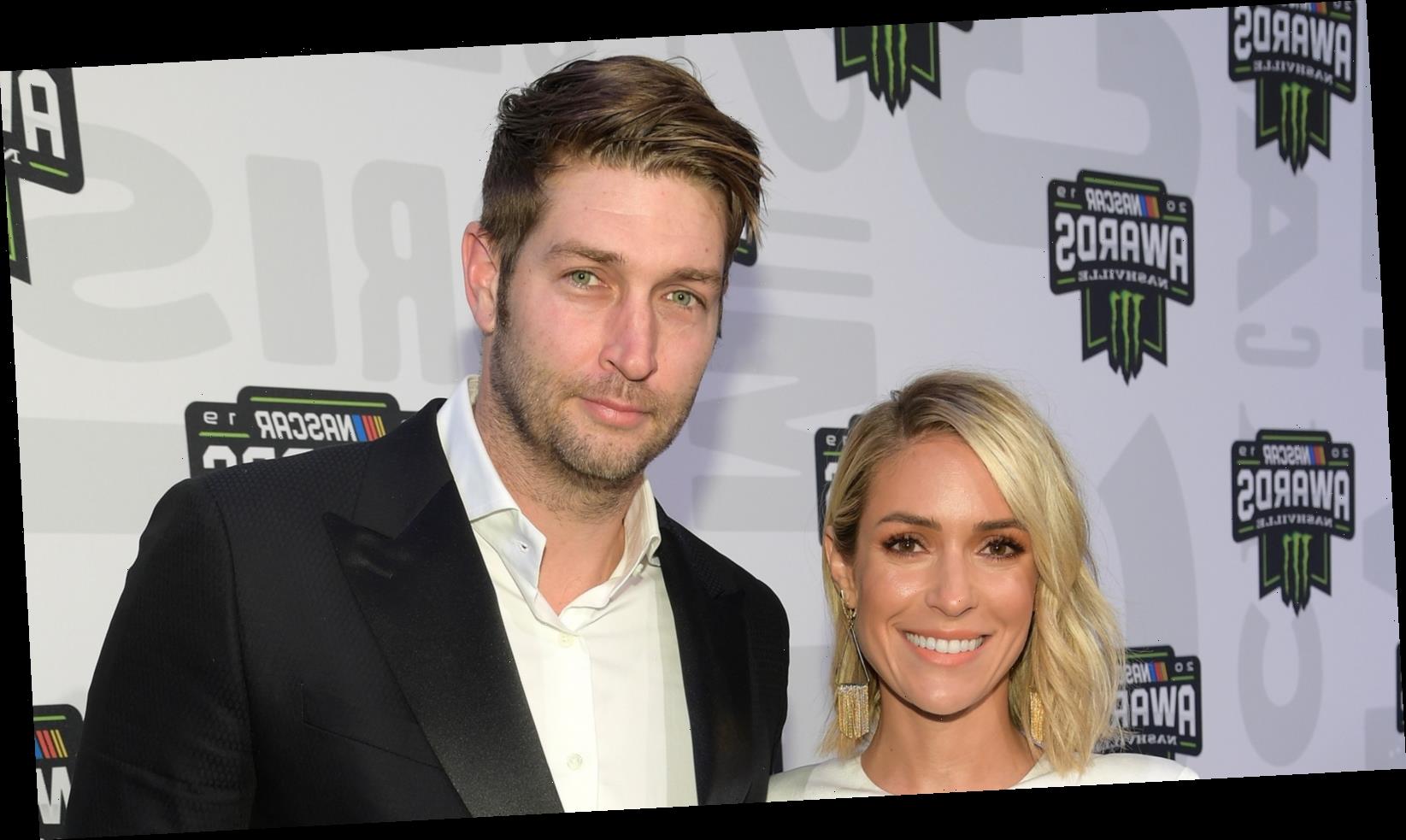