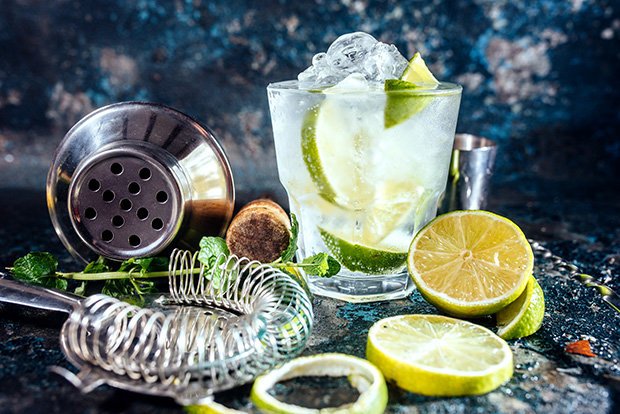 The supermarket’s success was impressive – especially as it was up against some stiff competition.

Unsurprisingly, Lidl’s Head of Buying for Spirits was pretty chuffed by the victory.

Paul McQuade remarked: “We’re delighted that our gin range has won so many outstanding awards from one of the most trusted bodies in the industry.

“Since launching our premium own-label Hortus gin, we’ve innovated the range to include on trend flavours and variants which have had a fantastic response from consumers and critics alike.

“Lidl might need a new trophy cabinet as it adds this to its haul of recent wins including Own Brand Gin Supermarket of the Year at Gin Magazine’s Icons of Gin awards.

“Not to mention the retailer’s win of Supermarket Own Branded Spirits Range of the Year at the International Spirits Challenge Awards last year, and World’s Best Gin Liqueur at the World Liqueur Awards 2019.”