Jen Shah and Meredith Marks get into heated exchange on ‘RHOSLC’

The tornado between Lisa Barlow and Whitney Rose is still going strong.

The clip shows Harrington planning an LGBTQ+ charity event, mentioning to Barlow that Rose will be in attendance.

“I like Whitney, I do,” Harrington tells Barlow. “I found out like a year ago that we’re related.”

In a confessional, Barlow, 44, quipped, “I do not buy Angie and Whitney being close now, because they’re like these inbred polygamy cousins.

“It’s like weird. It’s so weird, it’s like they just woke up one day and were like, ‘oh my god! We’re cousins,’” she said, adding, “It’s like me having my best friends when I was little and saying, ‘oh my god we’re sisters, we’re both from Adam and Eve, we’re sisters!’ It’s that insane to me.”

Rose, 34, has not addressed her relationship with Harrington. 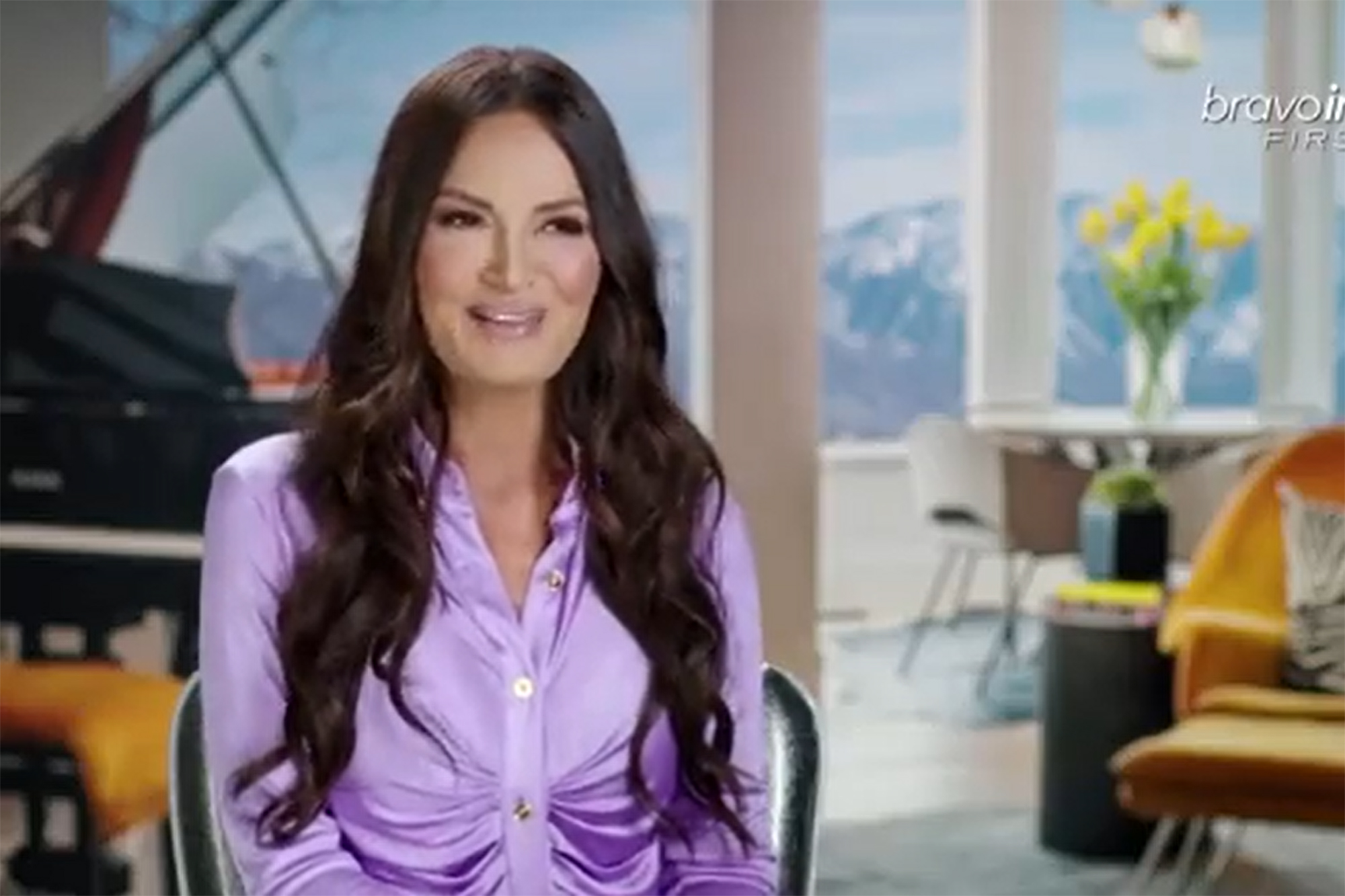 Barlow’s comment comes after a season full of drama between her and Rose. Their feud began during the Season 1 reunion when they argued over multiple comments made by one another, and Barlow notoriously referred to Heather Gay and Rose as, “Whitney, Heather, bad weather, tornado!”

“Whitney and I don’t have a friendship,” Barlow said in the sneak peek. “She annihilated my character, always assuming the worst of me, always.”

Meanwhile, Barlow and Harrington appear to have a friendship, as Harrington recently posted a video of the pair watching the Season 2 premiere together earlier this month.

Reps for Barlow, Harrington and Rose did not immediately respond for comment.