The biggest bombshells from the ‘Friends’ reunion

See the cast of ‘Friends’ then and now

Lisa Kudrow and David Schwimmer hung out on Thursday to watch themselves and their former co-stars come together for HBO Max’s long-awaited “Friends” reunion.

“Tonight….That’s how long we waited to get together,” Kudrow, 57, captioned a selfie of her and Schwimmer, 54. “Thanks @_schwim_.”

Courteney Cox, who also appeared with the actors on the hit sitcom, commented, “Awww I love you guy!!! [sic] ❤️❤️❤️❤️❤️.”

Fellow co-star Jennifer Aniston also chimed in, “Love you two so much! ❤️.”

Celebrity makeup artist Brett Feedman hinted that the duo had gotten together to watch the reunion, writing in the comments, “Best viewing buddies ever!”

Earlier this month, Kudrow, who famously played Phoebe Buffay on the show, shared why it was so “emotional” to reunite with her former castmates.

She told The Post, “It was a lot of laughing and then real blubbering — which, I don’t know if that will be in there, but the puffy eyes are in there, so that’s good. It was an emotionally exhausting and great few days.”

The “Friends: The Reunion” special reunited the stars of the hit sitcom, including Kudrow, Schwimmer, Cox, Aniston, Matt LeBlanc and Matthew Perry. 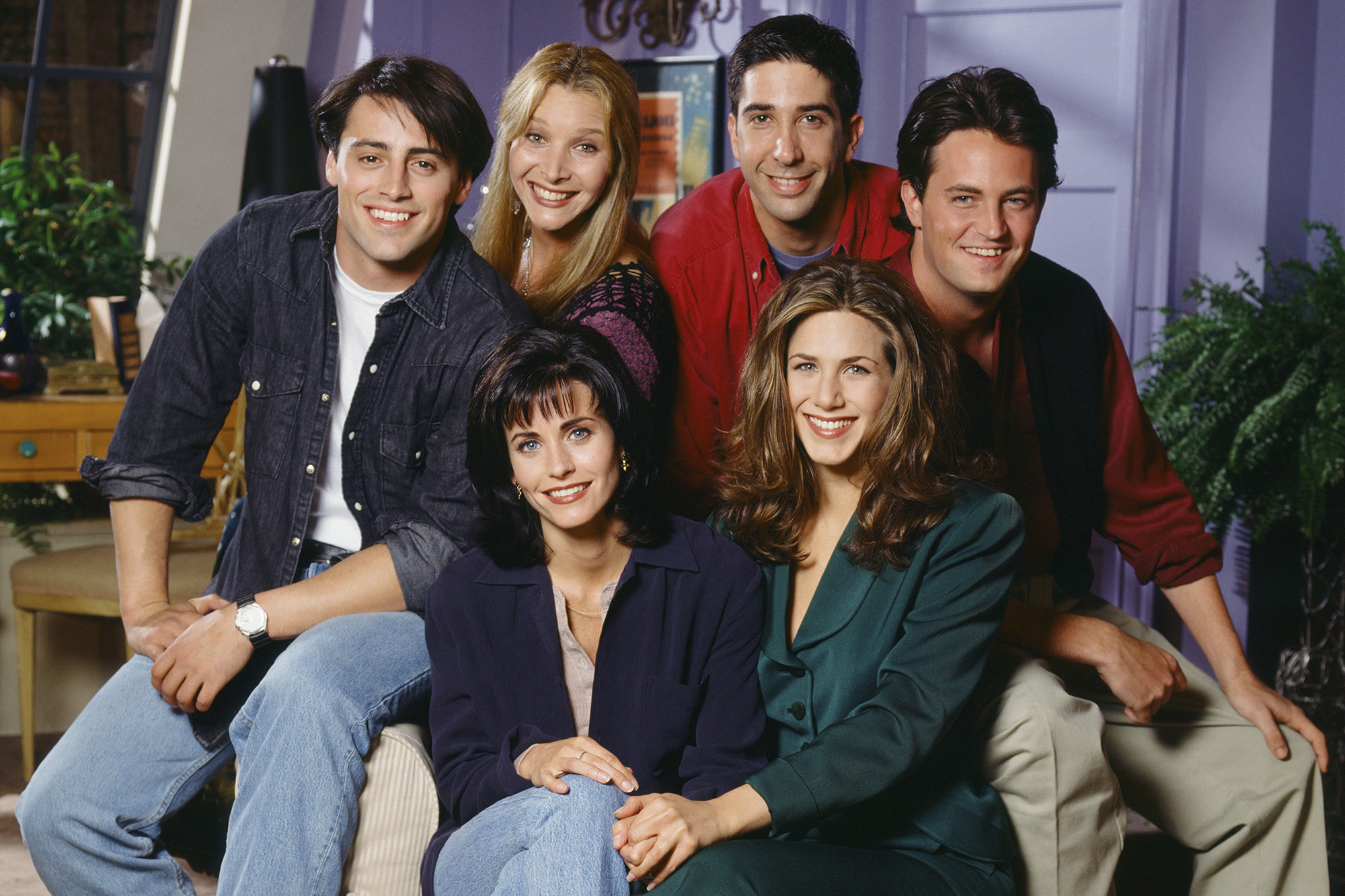 Gaga, 35, even joined Kudrow for a special rendition of her character’s iconic song, “Smelly Cat.”

The “Born This Way” singer told the actress in the special, “Thank you for being the person for all of us on ‘Friends’ who was, I’m not sure if this is the right way to say it, but the different one or the one who was really herself.”