Lisa Rinna’s lips are not made for talking anymore.

The “Real Housewives of Beverly Hills” star, 59, said she archived her Instagram post of Bravo supporting Garcelle Beauvais’ son Jax against racist trolls because the network’s statement “did nothing.”

Rinna’s explanation came in response to a direct message from Instagram user @cici.loves.you, who asked the outspoken Bravolebrity why she removed the message from her feed.

“I archived it that’s all,” Rinna clarifired, referring to Instagram giving users the option to delete and then add posts back to their profile if they change their mind.

“I’ve been keeping my social page very edited if you will notice,” she continued. “I’m keeping it very positive non negative and fashion and fun.” 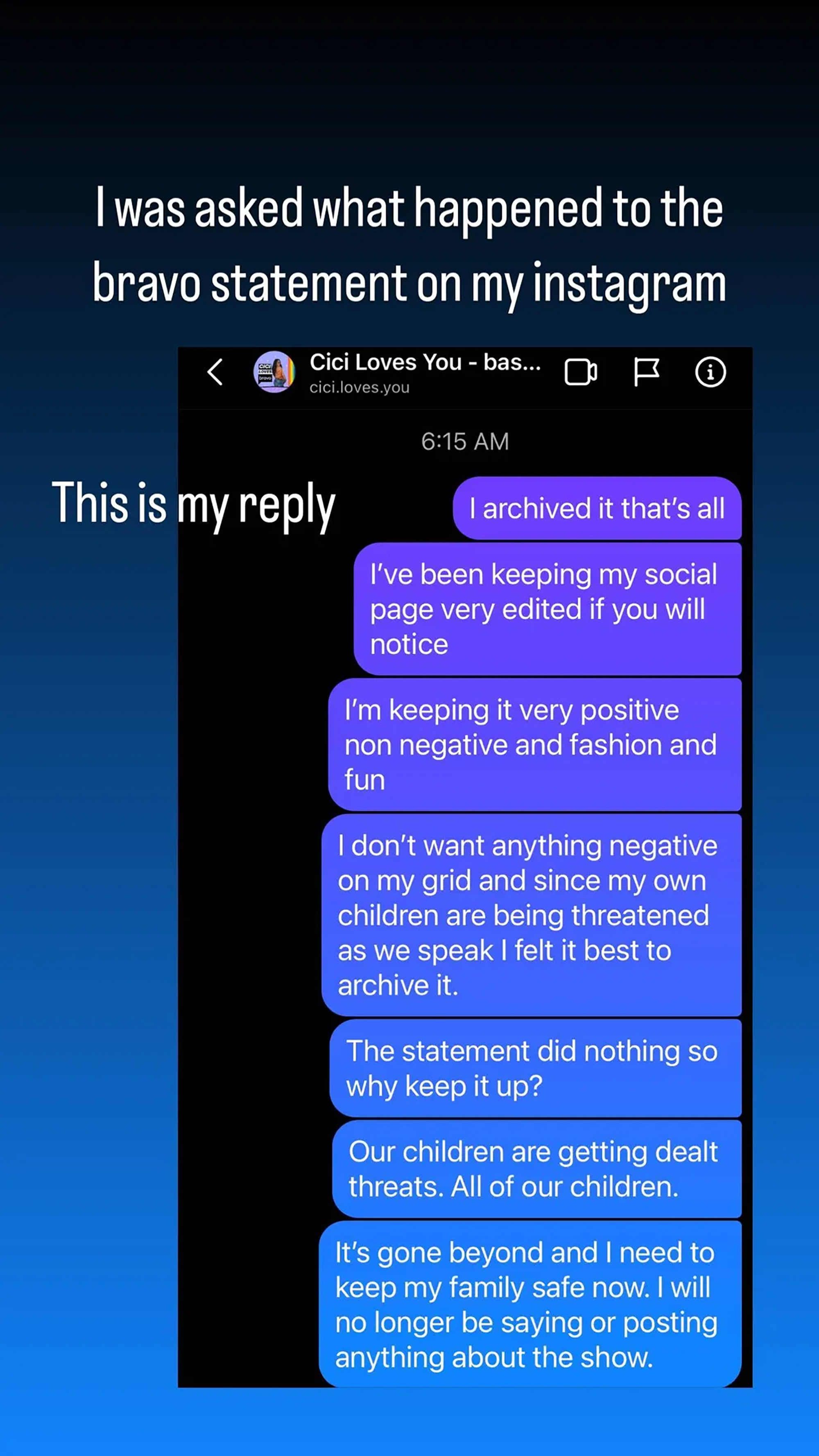 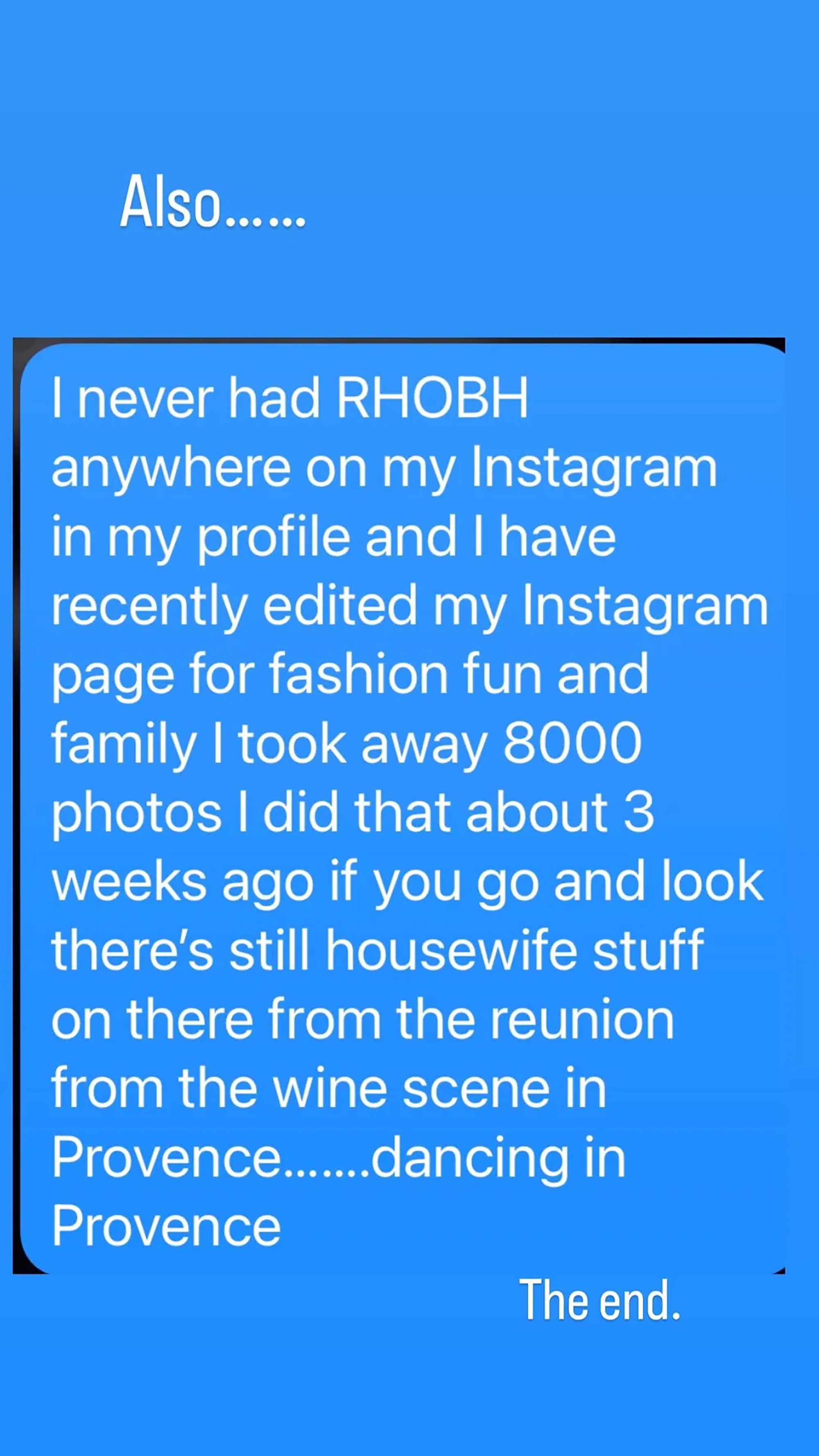 Brighton Pride 2019 – when is it, what time does it start and parade route map