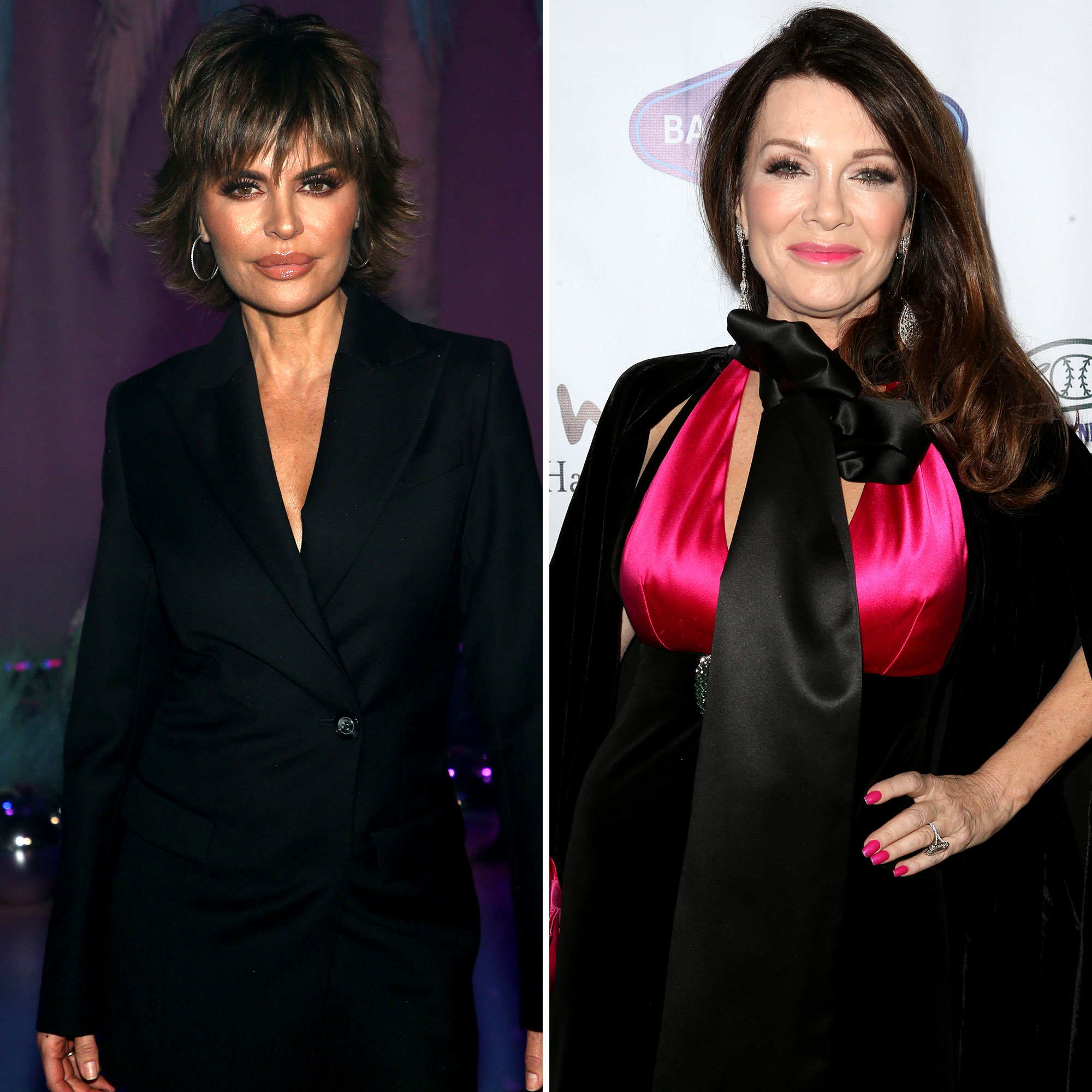 The saga continues. It’s been more than two years since Puppygate blew up The Real Housewives of Beverly Hills, but a new book has put the infamous incident back in the spotlight — and Lisa Rinna has some thoughts.

Biggest ‘Real Housewives’ Feuds Ever — And Where the Relationships Stand Today

“Oh and speaking of dogs,” the reality star, 58, wrote in an Instagram Story on Wednesday, October 20, adding a reposted slide about Lisa Vanderpump having leaked Puppygate back in season 9. “Finally caught red handed took 12 years but who’s counting.” In another Story, the former soap star shared a slide that read, “Liar liar, pants on fire.”

Rinna’s posts were in reference to Dave Quinn‘s new book, Not All Diamonds and Rosé: The Inside Story of the Real Housewives from the People Who Lived It, published on Tuesday, October 19. In the tome, RHOBH executive producer Chris Cullen claimed that Vanderpump, 61, really was the person who told the press that Dorit Kemsley had given away her new pooch.

“When Lisa lost the narrative in the show, and she realized that it wasn’t going the way she wanted, that’s when she leaked the story to the press,” Cullen told Quinn in the book.

As RHOBH viewers may remember from season 9, Kemsley, 45, adopted a dog from the Simply Divine author’s shelter, Vanderpump Dogs. The Beverly Beach designer later tried to rehome the pup, but it ended up in a kill shelter, which then alerted Vanderpump Dogs.

At that point, the Vanderpump Rules star confronted Kemsley about why the dog was in a kill shelter, and shortly thereafter, the story ended up online. Some of Vanderpump’s castmates accused her of leaking the news herself, but she denied it.

Former ‘Real Housewives of Beverly Hills’ Stars: Where Are They Now?

Despite the TomTom co-owner’s denials, the rest of the Housewives — and particularly Kyle Richards — continued to blame her for the leak. Tensions eventually ran so high that Vanderpump left the show midseason.

Earlier this year, the Pooch Perfect judge told Us Weekly that Puppygate was one of the main reasons she decided to exit RHOBH.

“I left because I was very, very, very unhappy and I didn’t appreciate being called a liar,” she said during a March episode of the “Getting Real with the Housewives” podcast. “To accuse me of selling a story, when you never get stories come out of my restaurants, you know, so it was such an insult to me. It was about my heart, it was about the Vanderpump Dog Foundation, which was something that was born out of complete compassion and my passion project. I just thought, ‘I’m done with it.’”

Rumors have since swirled that the U.K. native is plotting a return to the series for season 12, but earlier this week, she slammed reports that she’d asked Bravo for a massive raise to come back.

“What utter nonsense,” she tweeted on Tuesday in response to a report that she asked $2 million to return. “I have asked for no such thing lol … [no] conversation regarding ‘that’ at all.”

Who is Shona McGarty? EastEnders’ star’s life away from her soap character Whitney Dean