Farrah Abraham: ‘Womanizer’ Tristan Thompson should get a vasectomy

Tristan Thompson allegedly wanted Maralee Nichols to get an abortion

Alyssa Milano thought her miscarriage was ‘punishment’ for abortions

Logan Marshall-Green’s ex-wife, Diane Gaeta, claimed he “practiced and joked about” marital rape, leading her to have an abortion.

The actress, 42, did not name the “24” alum, 45, in her troubling Instagram post Wednesday but implied she was talking about him by sharing that she had terminated a pregnancy when she was 35 and married with two kids — and she has only been married once.

“My husband practiced and joked about ‘marriage rape.’ We had an argument and then make up sex, in the pitch dark from behind as my penance outside in the garage,” she alleged.

“I told him it was my fertile day and he needed to pull out and he said, ‘No.’ and didn’t. I got pregnant.”

Gaeta continued in the lengthy caption, “He was away in Jordan shooting a movie and I was alone with both of my children. I told him and he said if I had another baby he would divorce me.

“He didn’t want another kid, case closed. I went to my OBGYN and he said that he didn’t like the levels on the baby’s development anyway and it would be okay to abort, even though I was devastated, because the baby would probably be abnormal and not viable anyway.” 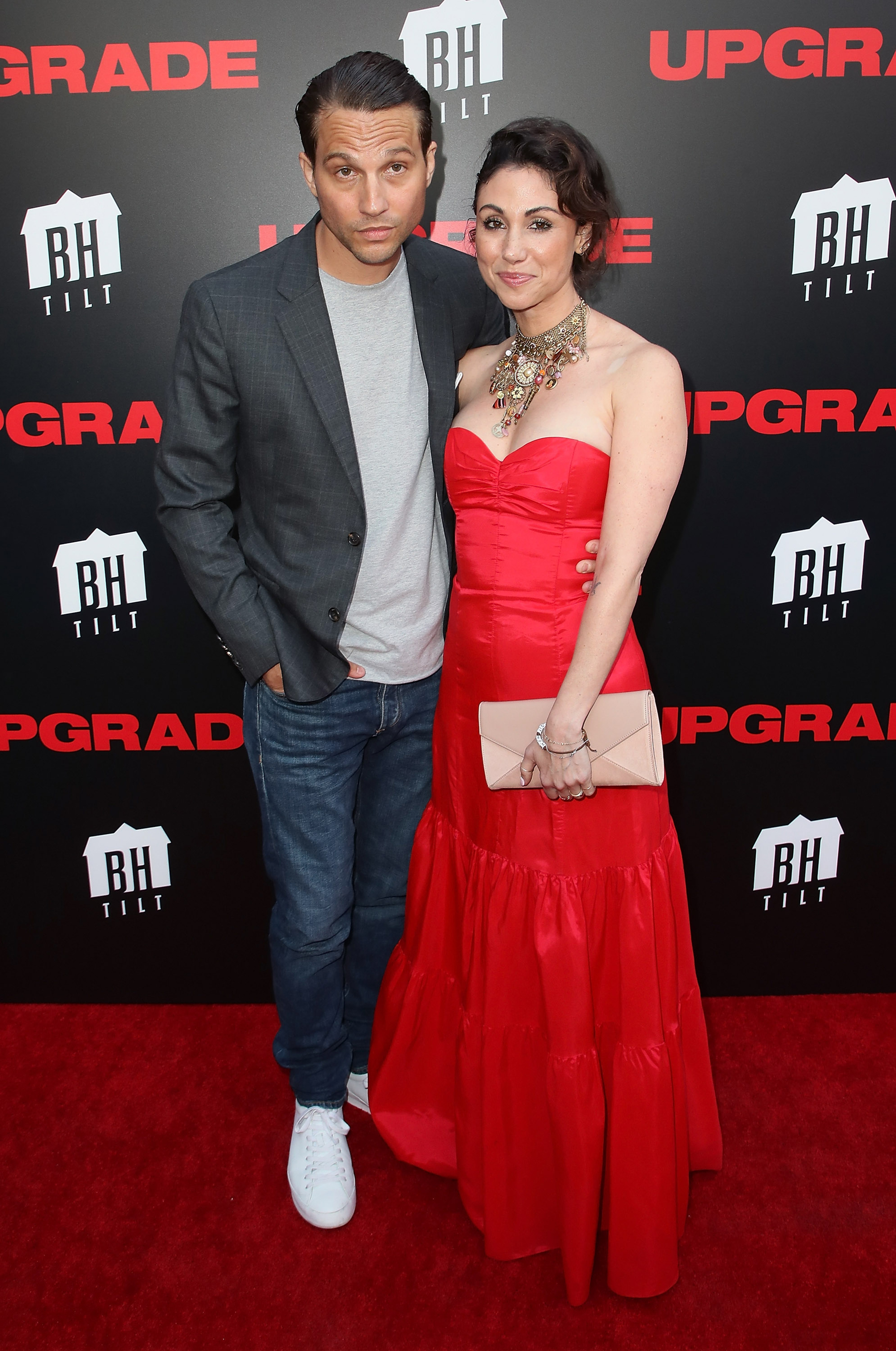 Gaeta also opened up about an abortion she had when she was 18 after having sex with her then-boyfriend and the “condom broke.”

“My boyfriend was religious and he wanted to keep it. He told his family. They congratulated him. I was terrified,” she explained.

“I made him take me to Planned Parenthood in Hackensack, NJ. He dropped me off. He wouldn’t come in.”

The “Adopt a Highway” star said protesters yelled at her outside the clinic at the time, telling her she was a “murderer,” which was “traumatizing from start to finish” for her.

“I was totally alone the whole time. And yet, I’m grateful I had that choice,” she added. “That I wasn’t trapped by a mistake and a religious man.” 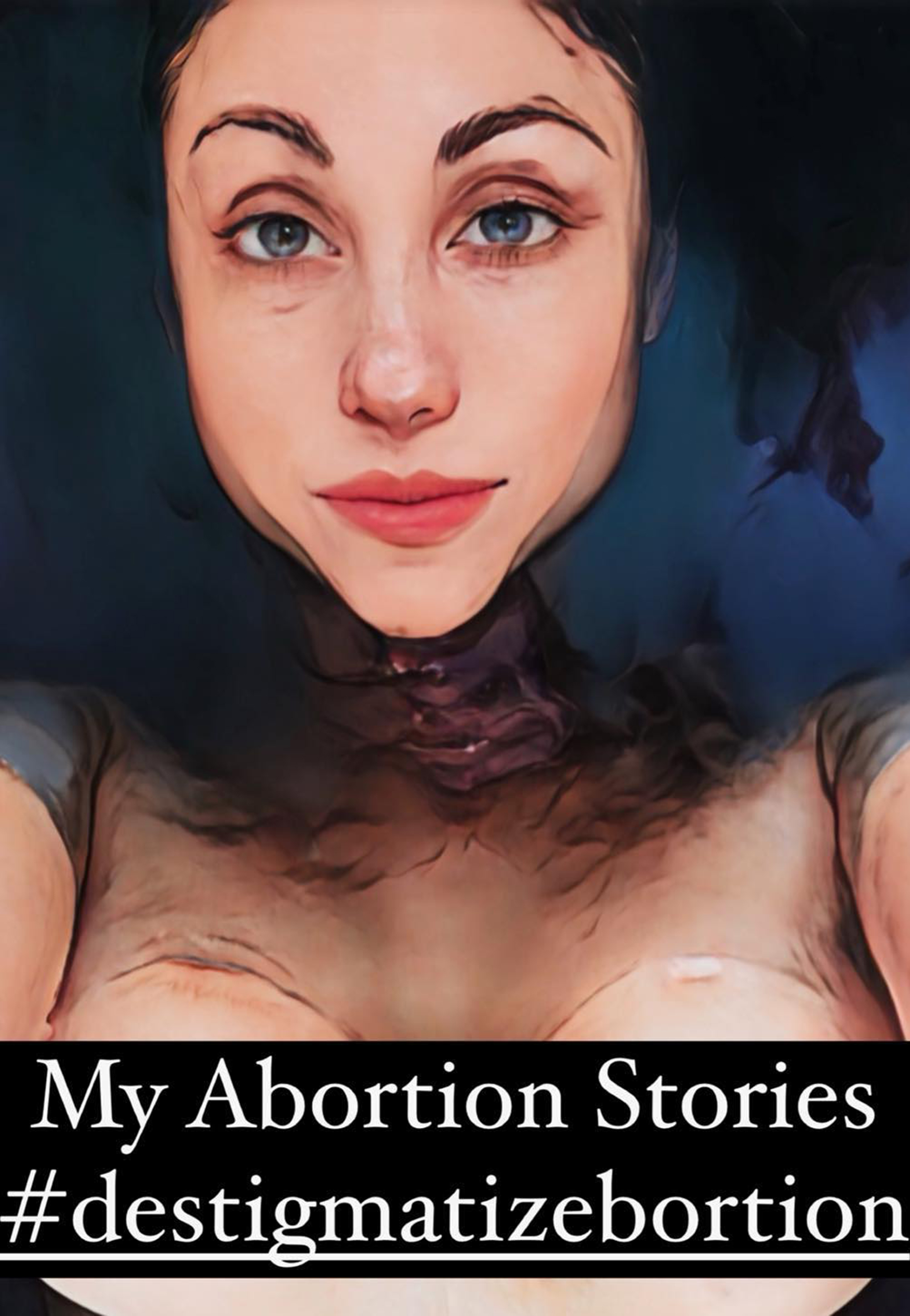 A rep for Marshall-Green did not immediately return Page Six’s request for comment, and he has not addressed his ex-wife’s allegations on social media.

Marshall-Green and Gaeta were married from December 2012 to July 2020. They share an 8-year-old son, Tennessee Logan. She also has a 12-year-old daughter, Culla Mae, whose father was late actor Johnny Lewis.

Gaeta filed for divorce from Marshall-Green in April 2019 after accusing the former “O.C” star of cheating on her with another actress, according to People.

As part of their divorce settlement, Marshall-Green was ordered to pay Gaeta $4,000 and $6,000 per month in child and spousal support, respectively.