Now that Lori Loughlin has taken a plea deal in the college admissions scandal, she just wants to put the experience behind her. The ordeal led to so much pain for the actress and her family, with jail time on the horizon.

It’s been a long 14 months for Lori Loughlin, 55, and husband Mossimo Giannulli, 56. After fighting charges of conspiracy to commit mail fraud and money laundering in the Operation Varsity Blues college admissions scandal, the pair ended up taking plea deals on May 21, 2020. But the ordeal from the time of their March 2019 arrests until now has caused to much stress for the couple and their two daughters, Olivia Jade, 20, and Isabella, 21. Now Lori and Mossimo are facing prison time.

“Lori and Mossimo got taken in by a con man, Rick Singer, and trusted him because many of their close friends had used him to help provide college counseling guidance to their children. His non-profit foundation was a 501c3 and sanctioned by the U.S. government as a charitable organization. They had no idea what they were doing was a felony! U.S.C. actually cashed their check as well,” a source close to the couple tells HollywoodLife.com EXCLUSIVELY.

Rick pleaded guilty on March 12, 2019 to money laundering, racketeering, obstruction of justice and tax evasion. His Key Worldwide Foundation involved paying off SAT exam proctors to alter test scores, and bribe coaches to get the children of wealthy parents into high-end colleges. After Rick’s plea, Lori and Mossimo were arrested for allegedly paying him $500K to help get their daughters into U.S.C. as crew recruits, despite neither girl competing in the sport.

“They deeply regret what they did and want to put this experience behind them. It has taken a huge emotional and physical toll and both of them and their daughters,” the insider continues. Soon the family is going to be split apart physically, at least temporarily, while Lori and Mossimo serve federal prison sentences as agreed to in their pleas.

On May 21, the Justice Department announced that Lori and Mossimo had taken a plea deal in the college admissions bribery case after fighting the charges for over a year. The former Full House star will serve two months in prison, while her fashion designer husband will serve five months. Lori could have faced up to 50 years behind bars if she went to trial and was found guilty on all charges.

Caroline, or Change review: A bold, new step through the looking glass 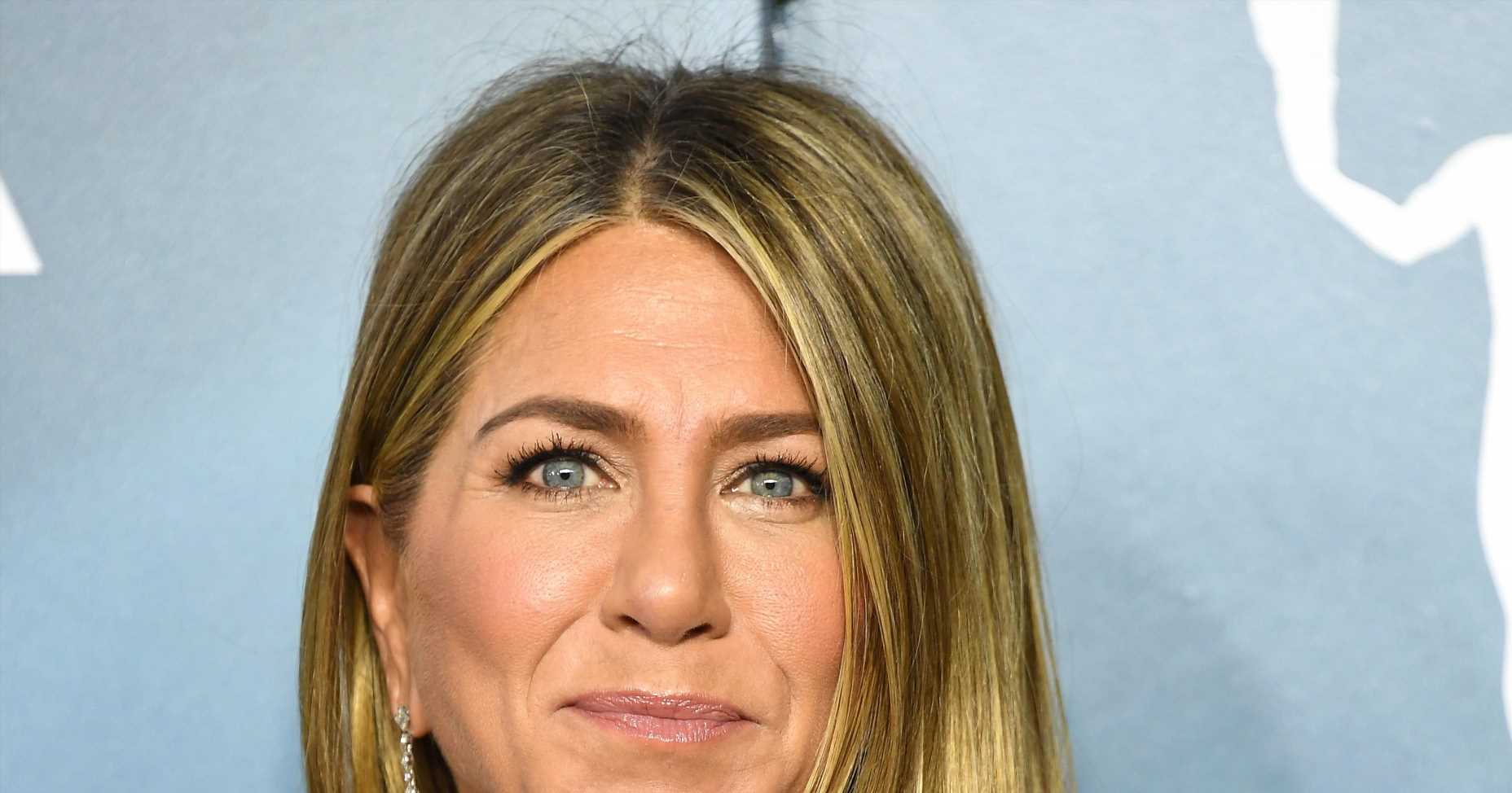 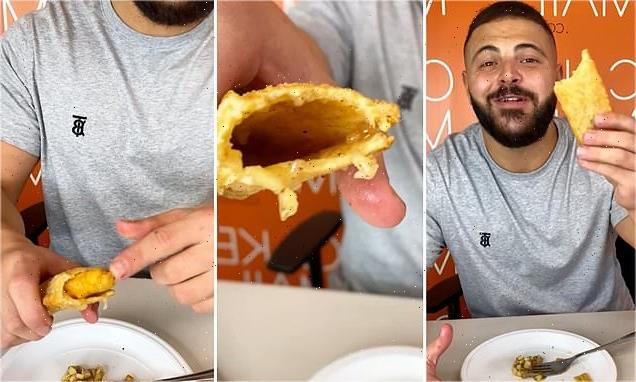