Home » Lifestyle » Louis Theroux: How much money does popular documentary maker have? Net worth revealed

Louis Theroux is well known for his fascinating yet controversial documentaries. Tonight, on BBC Two, Theroux will revisit one of his most notorious programmes – Louis Theroux: Surviving America’s Most Hated Family. For the documentary – airing at 9pm – he returns to Kansas to spend time with the Westboro Baptist Church. The hugely controversial Christian ministry has spent years picketing at military funerals and other high-profile events with deliberately provocative and homophobic placards.

Theroux first encountered the hate-group 13 years ago and is now following up.

Since the death of church-founder and figurehead Pastor Fred Phelps, the church has experienced significant changes which have threatened to tear apart what was once a tight-knit family community.

Immersing himself in the strange and unpleasant world of Westboro, Theroux explores what happens when a hate-group largely populated by one family loses its patriarch.

Theroux has become hugely successful over the years due to his intriguing documentaries.

So how much money has the filmmaker amassed during his fascinating and lucrative career?

According to Celebrity Net Worth, Louis Theroux has a net worth of $4 Million (£3.2million). 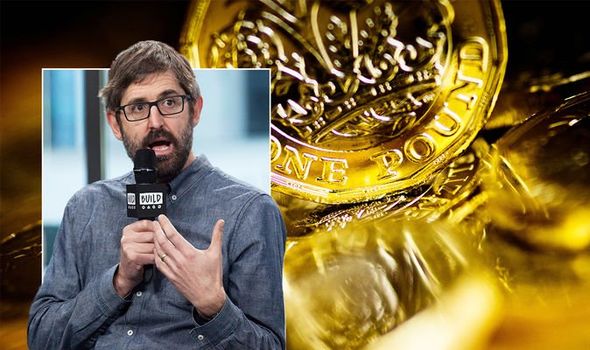 Theroux was born in Singapore, he went on to attend the prestigious Westminster School in London.

He began his career as a journalist working for US-based Metro Silicon Valley and later Spy magazine.

It was his work as a correspondent on Michael Moore’s TV Nation series which kickstarted his career as a broadcaster.

He signed a deal with the BBC to develop Louis Theroux’s Weird Weekends in 1998. 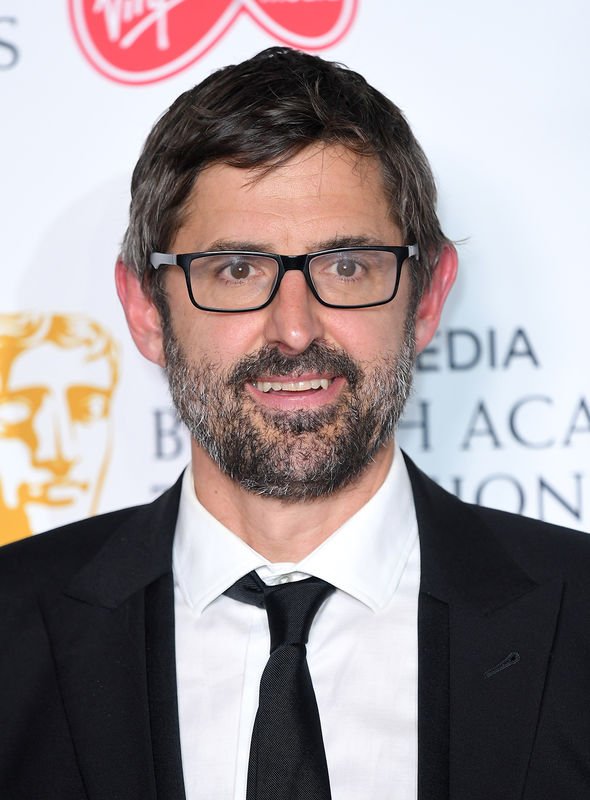 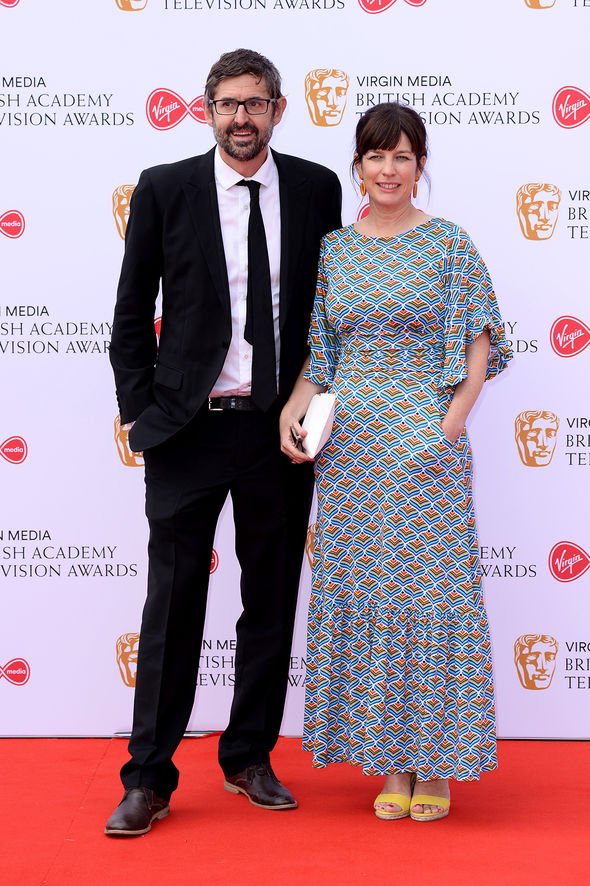 He went on to start in the When Louis Met… series, where he had among his interviewees Max Clifford and Jimmy Saville.

Theroux is married to TV director Nancy Strang and the couple have been married since 2012.

The broadcaster was previously married to Susanna Kleeman from 1998 to 2001.

Theroux and Strang have three children together – Albert, Frederick and Walter and they live in Harlesden, north-west London.

Samuel L. Jackson Compares Joe Rogan and Tarantinos N-Word Use: It Must Be Element of the Story