LOVE BETWEEN THE COVERS ★★★½

Who doesn’t love, love? Romcoms are making a comeback at the cinema, while TV networks can’t get enough of love at first sight (see The Bachelor, The Bachelorette, Married At First Sight, Farmer Wants a Wife etc).

But what about romance books? For a long time, they were the secret shame of the book world. Who would ever admit to reading a Mills & Boon, with their bare-chested covers, let alone be seen reading it in public? Sure, books about Hobbits or dragons were fine, but books where women fell in love? No, they were just “women’s stories”. 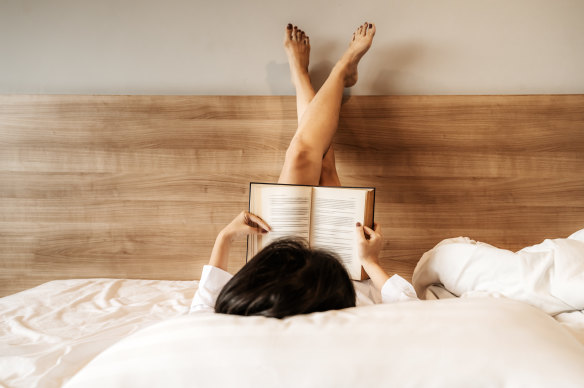 Romance authors need to write three books a year to keep up with demand.Credit:iStock

But what if those “women’s stories” were selling more than just about any other genre going around? This terrific 2015 US documentary shows just how much of an impact romance novels are having, not just on the lives of their writers and readers, but on the book industry itself, where sales are booming.

In the US, sales of romance books topped 47 million for the 12 months ending March 2021. In August, the book It Starts With Us, by TikTok and Gen Z favourite Colleen Hoover, broke publishing giant Simon and Schuster’s pre-sale record seven weeks before it hit shelves. In Australia, it’s a similar story, with romance novels one of our biggest cultural exports, outstripping (pun intended) genres such as crime, literary fiction and fantasy. 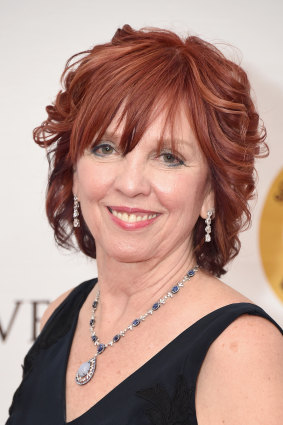 Demand is so high that writers are expected to pump out three books a year. Nora Roberts, the best-selling author whose advice in the documentary to budding authors is to sit on their butt and write, has written more than 220 novels and sold more than 500 million copies.

That’s what great about this documentary, it puts faces and stories to the writers, many of whom write under pseudonyms. Their process and the stress of writing is discussed, with many women balancing day jobs and parenting (one writer’s instruction to her children is “do not interrupt me unless there is blood … arterial blood”), but it also just looks like a hoot.

So, yes, you can scoff all you like about “women’s stories”, but they matter. As one of the women in the documentary, who became an avid reader of romance novels when she was 16 and undergoing chemotherapy, says, “When it feels like you can’t have your own happy ending, it’s good to read that it’s possible.” Isn’t that what everyone wants?

Love Between the Covers is now streaming on 7Plus.

What Do Your Clothes Say About Your Self-Esteem?

Why is the cryptocurrency market down today?