‘Love Is Blind’ Season 3: Where the couples and singles are now

The girls that get it, get it.

Dallas native and “Love is Blind” star Alexa Alfia Lemieux is setting the record straight about re-wearing outfits, after boldly stating she doesn’t wear anything more than once on the Netflix reality show.

“I have, like, literally so many clothes. I don’t re-wear outfits,” she said on the show while looking through her closet.

While she received pushback on social media for the offhand comment, she told Page Six Style, “I feel like a lot of the girls are gonna get it.”

The reality star, 27, says that she has been flooded with emails asking her not to throw away her clothes.

“I don’t know what kind of tax bracket you have to be in to throw away clothes, but that’s not the one I’m in,” she joked.

She clarified, “I have all my clothes, I just rearrange them. I don’t like to wear the exact same outfit again. I’ll change up the jewelry or the heels or the bag or the jacket.” 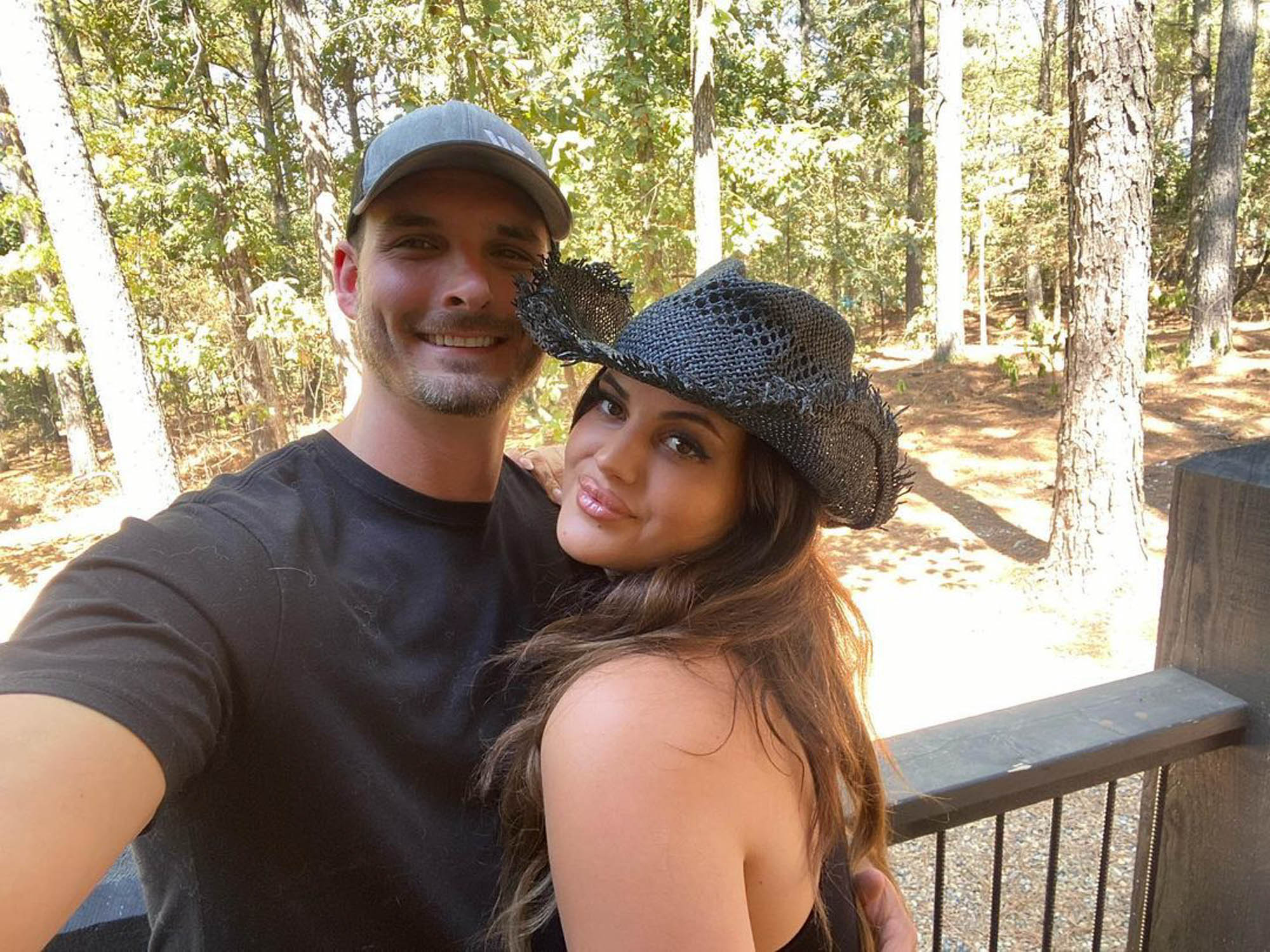 While many viewers got it, others told her, “I can’t believe she’s throwing away her clothes, that’s so spoiled,” to which she responds, “That’s my money. I’m paying for it. Who spoiled me? Me? That’s what I work for, hello!”

The reality star calls the outfit repeating saga “a weird thing to get backlash from” and promises she donates everything she doesn’t wear. She said her family even jokes about her at-home dressed-down style because she usually opts for leggings and a sweatshirt. 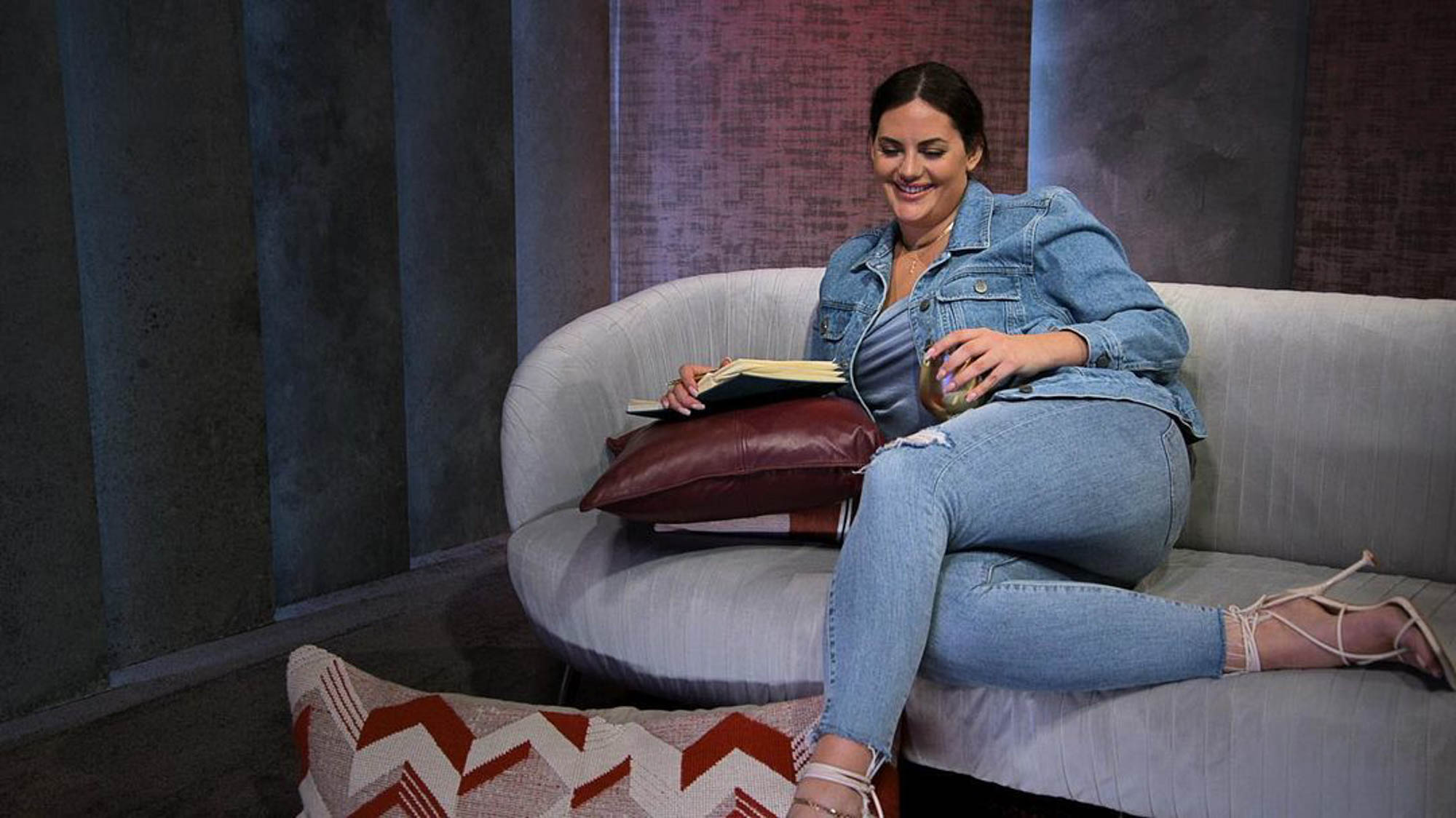 On “Love is Blind”‘s outrageous third season, the Jewish Dallas native found love in the “pods” with southern boy Brennon Lemieux without ever seeing each other’s face — but that doesn’t mean Alexa skimped on her glam.

“Put your best foot – or your best face – forward,” she joked. “I’ve seen a lot of people say ‘Why do they wear makeup if they’re in the pods, no one can see them.’ Well, first of all, I can see me!” she laughed. “And if you look good, you feel confident.”

The attitude clearly worked as the couple (spoiler alert) went on to say yes at the altar. 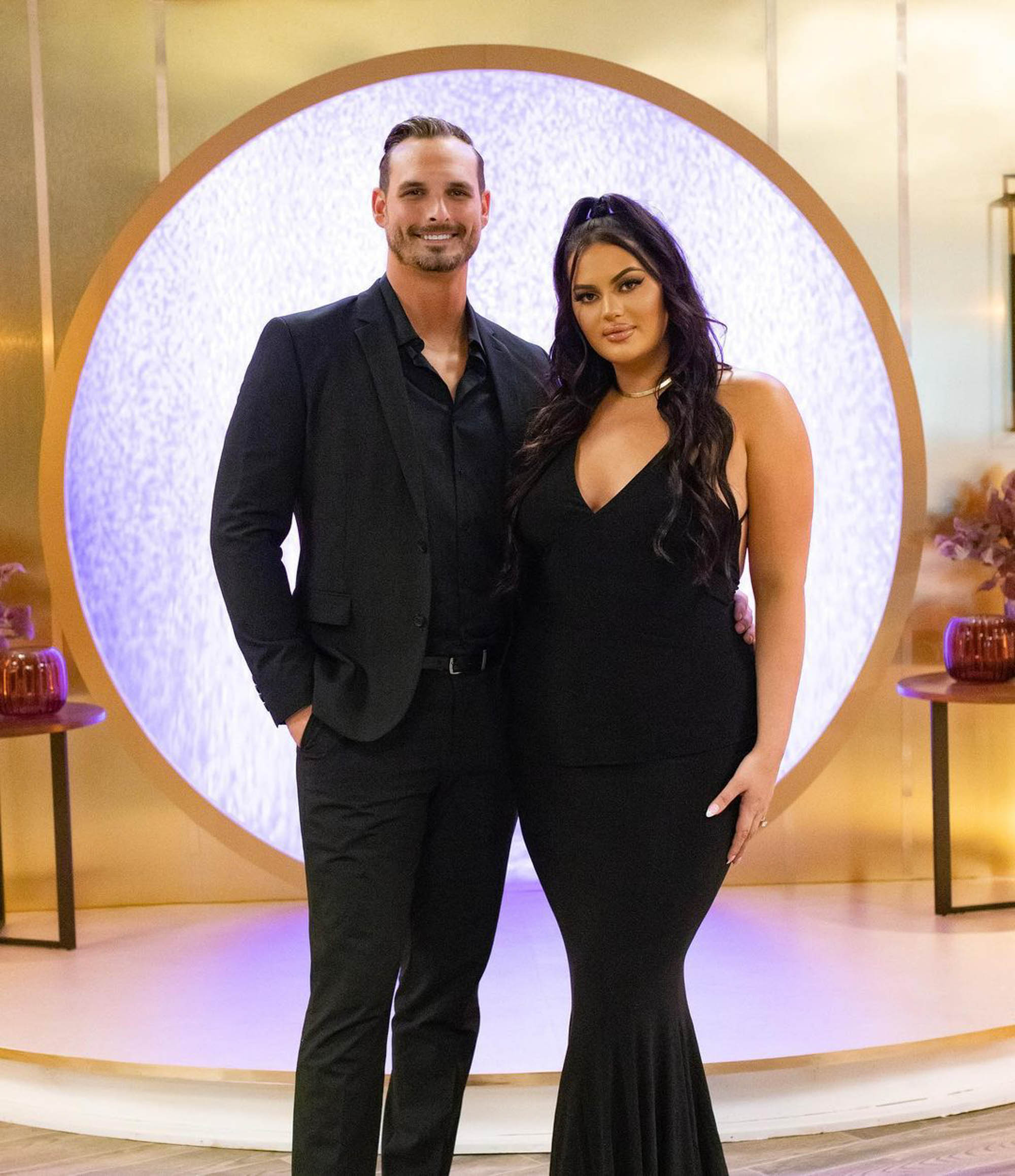 It helps that she’s a pro when it comes to packing, because she knows exactly what suits her best, saying, “I have gotten really good at finding clothes that are good for my curvy shape.”

Most of her wardrobe for the show came from Asos, which she calls her “number one place to shop” because of their brands and sizing. She also online shops at Revolve and Fashion Nova.

Before the season finale had aired, fans on social media guessed that she had been dressing Brennon, since he was looking especially dapper – they also thought she was behind his cheeky Instagram captions until she confirmed those are all him.

Lemieux has, however, been subtly encouraging him to switch up his style. 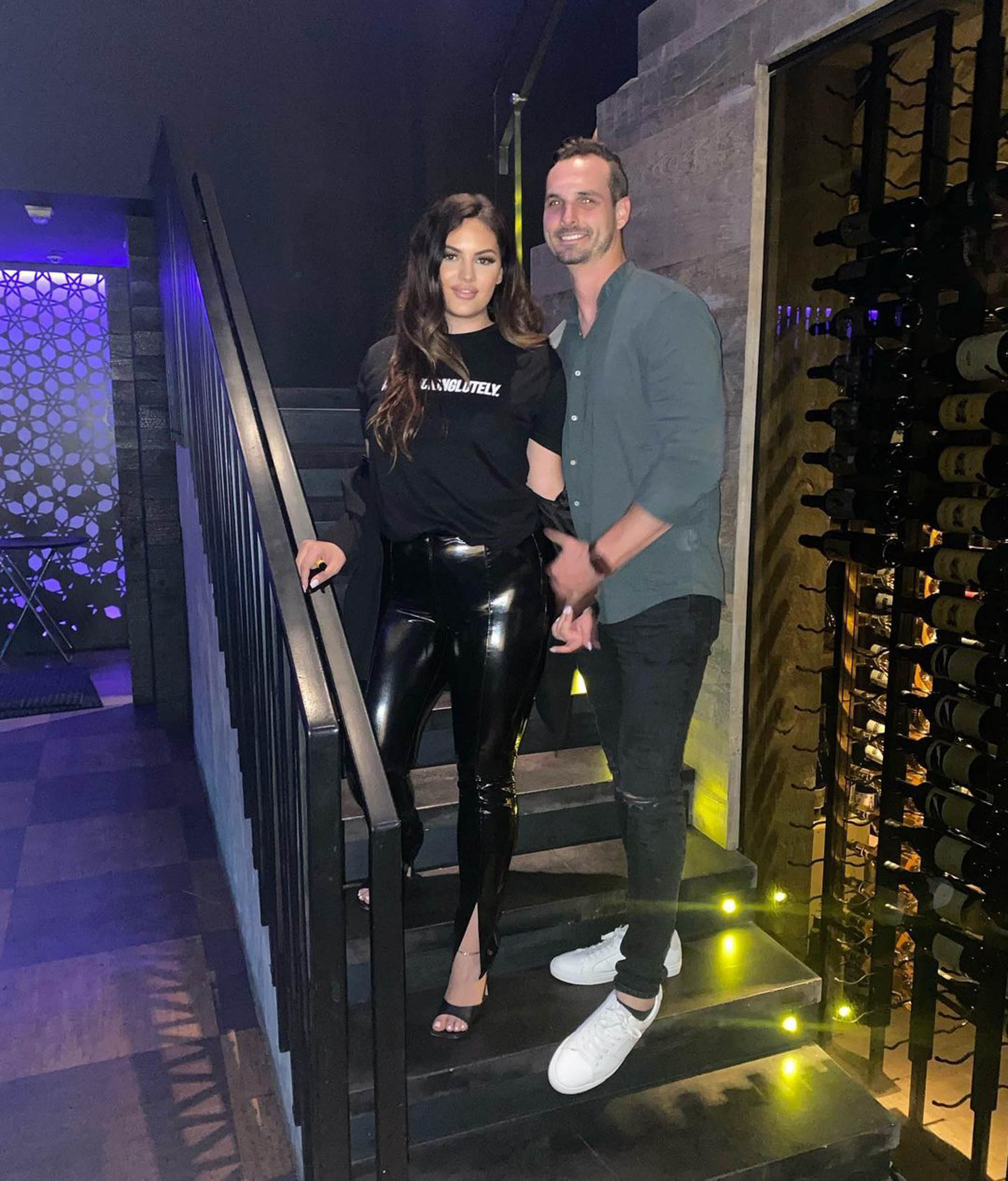 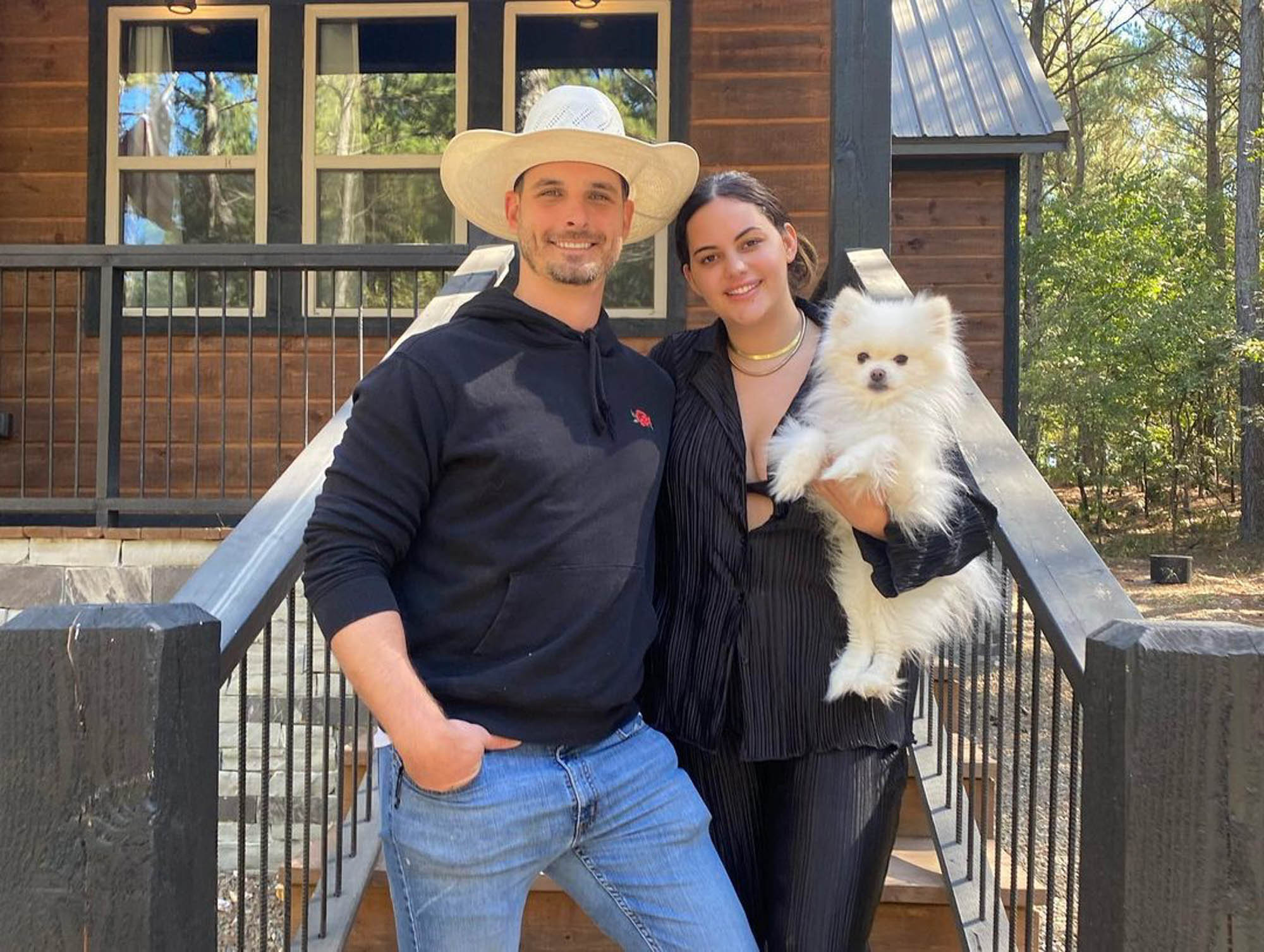 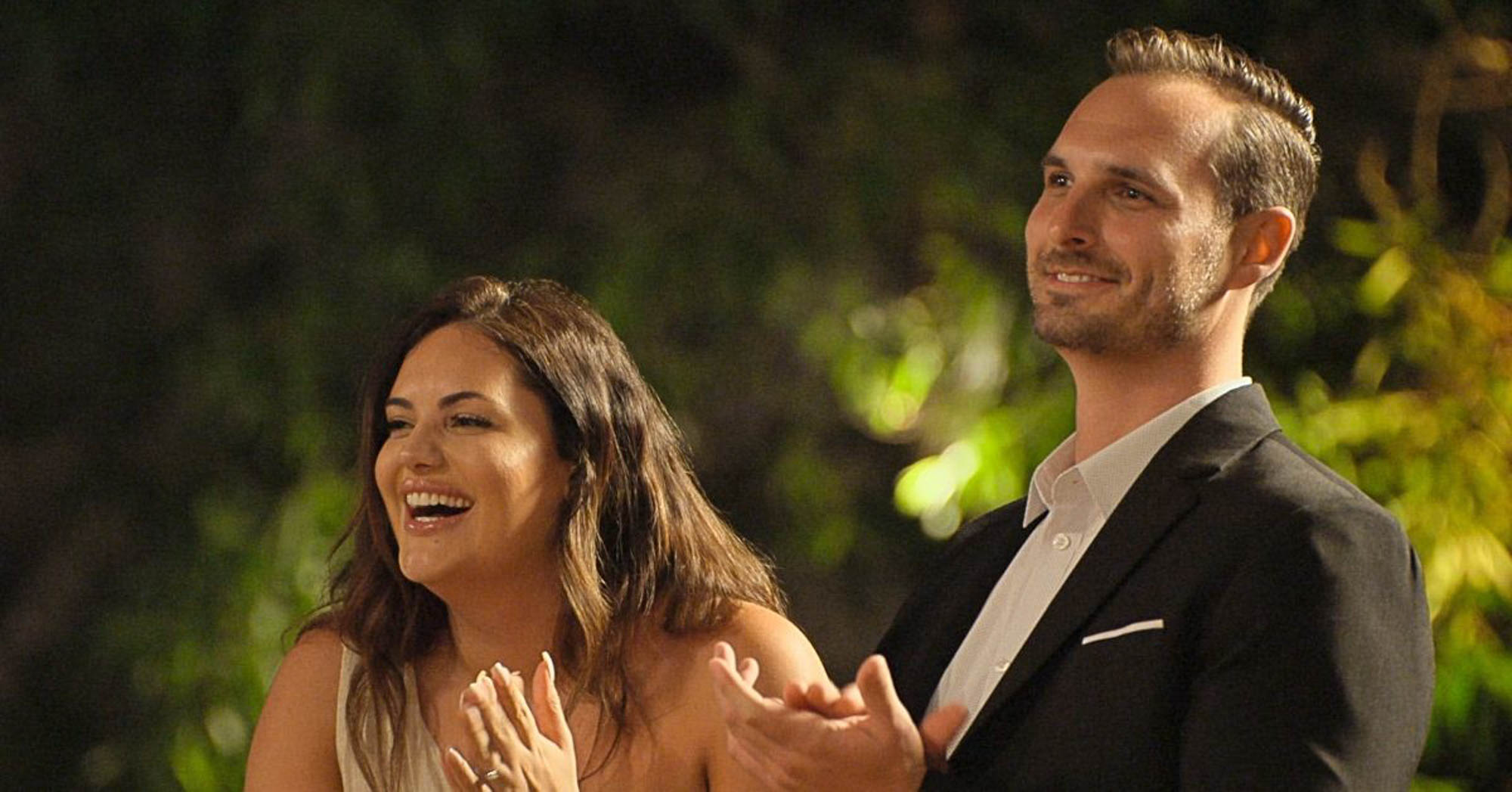 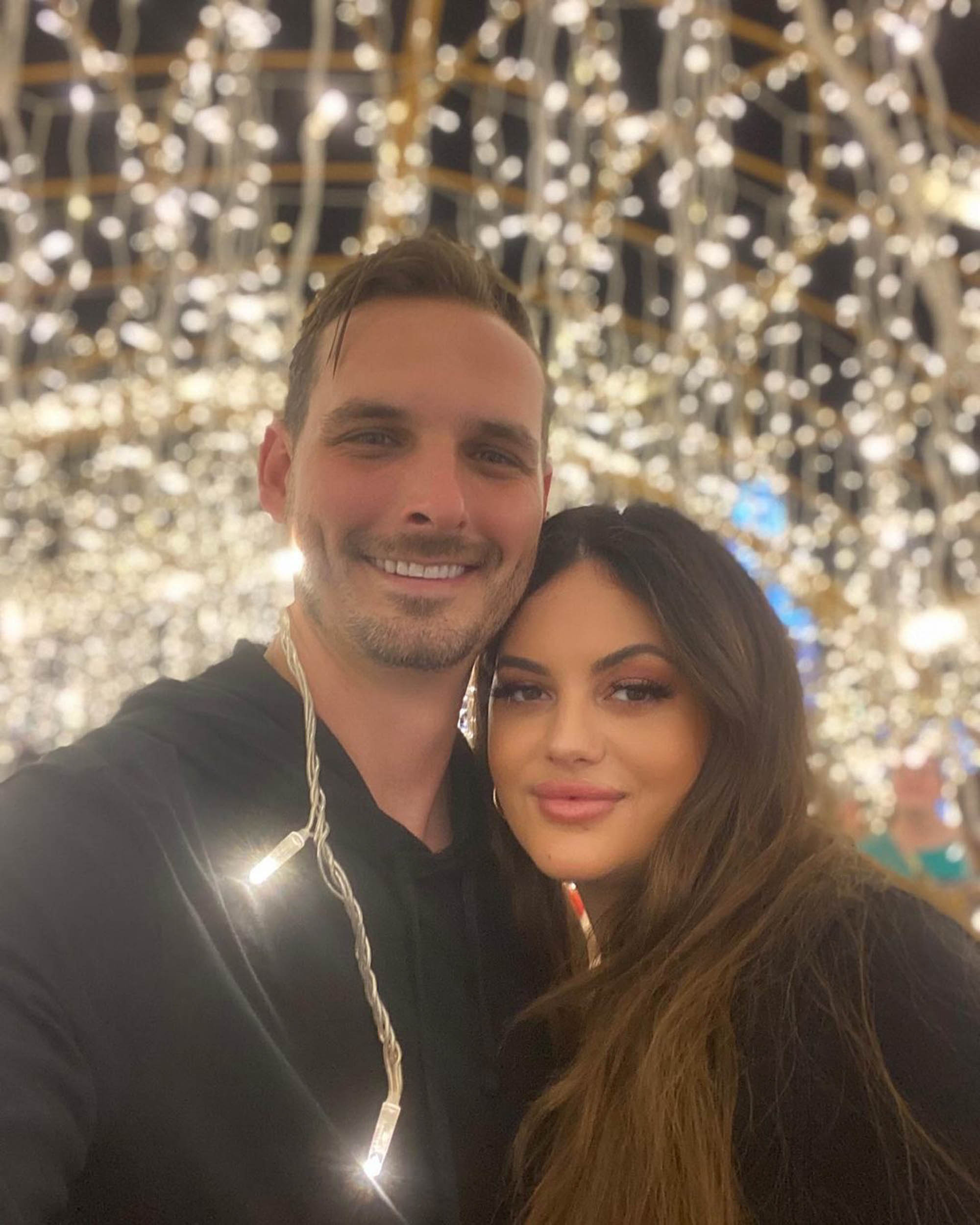 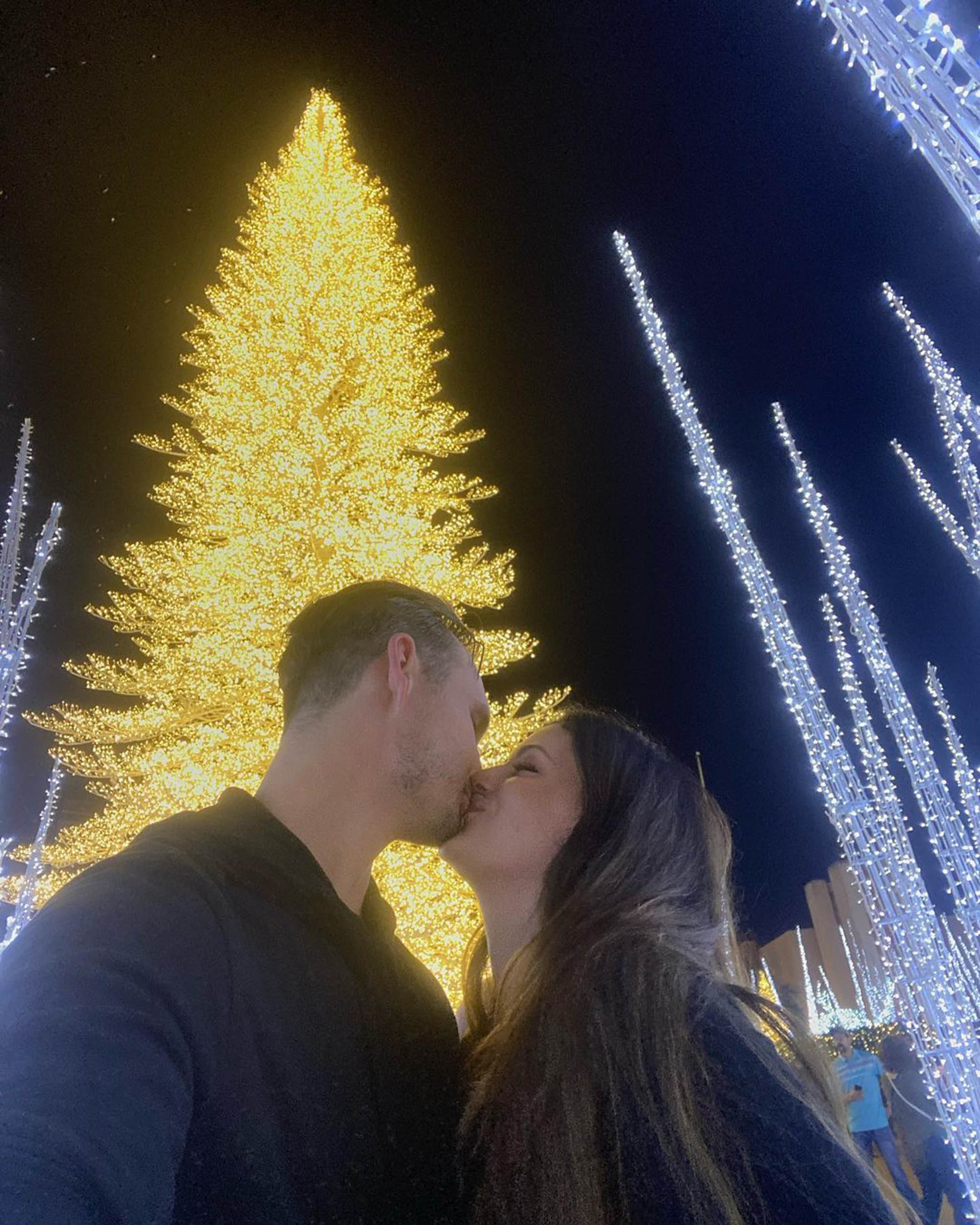 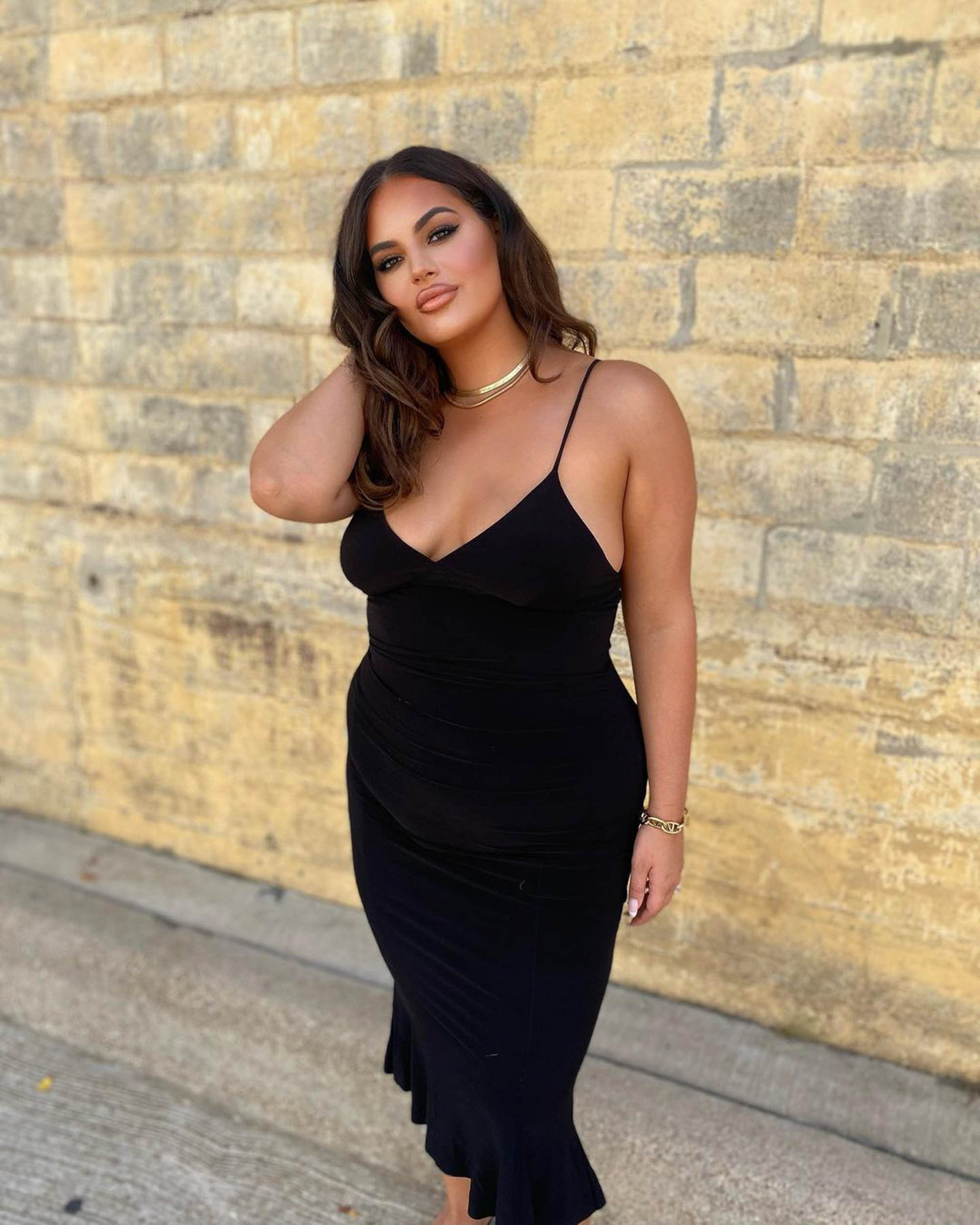 A new year in the garden: professionals share their plans