Madonna is ‘waging war’ for Britney Spears after end of conservatorship

Madonna slammed Instagram as sexist after the social media app allegedly removed her latest sensual photoshoot without warning because part of the singer’s nipple was showing.

“I’m reposting photographs Instagram took down without warning or notification….. The reason they gave my management that does not handle my account was that a small portion of my nipple was exposed,” Madonna, 63, captioned an Instagram post on Thursday where she was seen posing on a bed while wearing lingerie and fishnet stalkings with a red heart emoji strategically placed over her nipple.

The “Material Girls” artist voiced her disgust for those who sexualize a nipple even though it is just a vehicle used to feed new life.

“It is still astounding to me that we live in a culture that allows every inch of a woman’s body to be shown except a nipple. As if that is the only part of a woman’s anatomy that could be sexualized,” she wrote. “The nipple that nourishes the baby!” 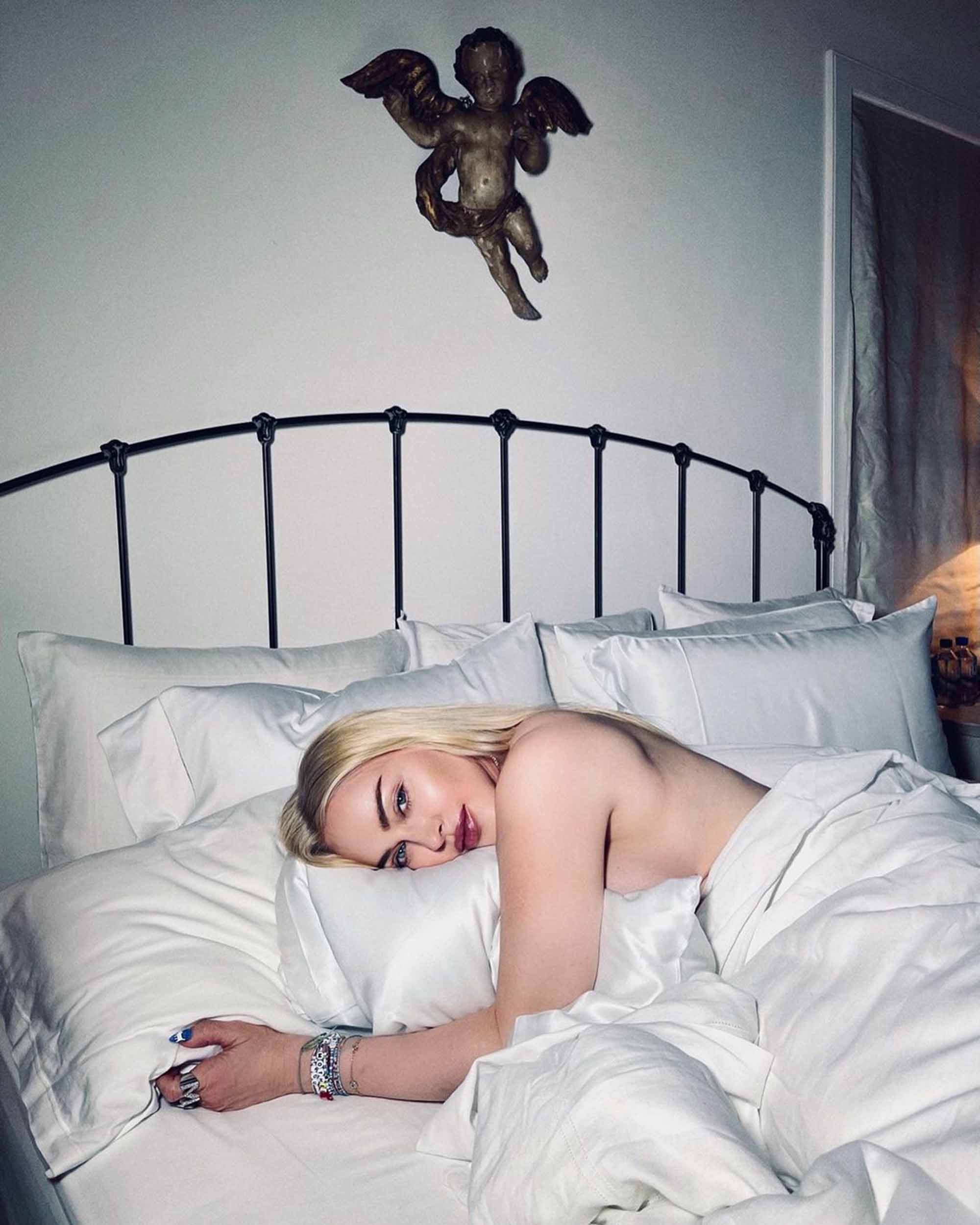 She also noted the unfair double standard that exists in society where men are allowed to show their chest when women are not. 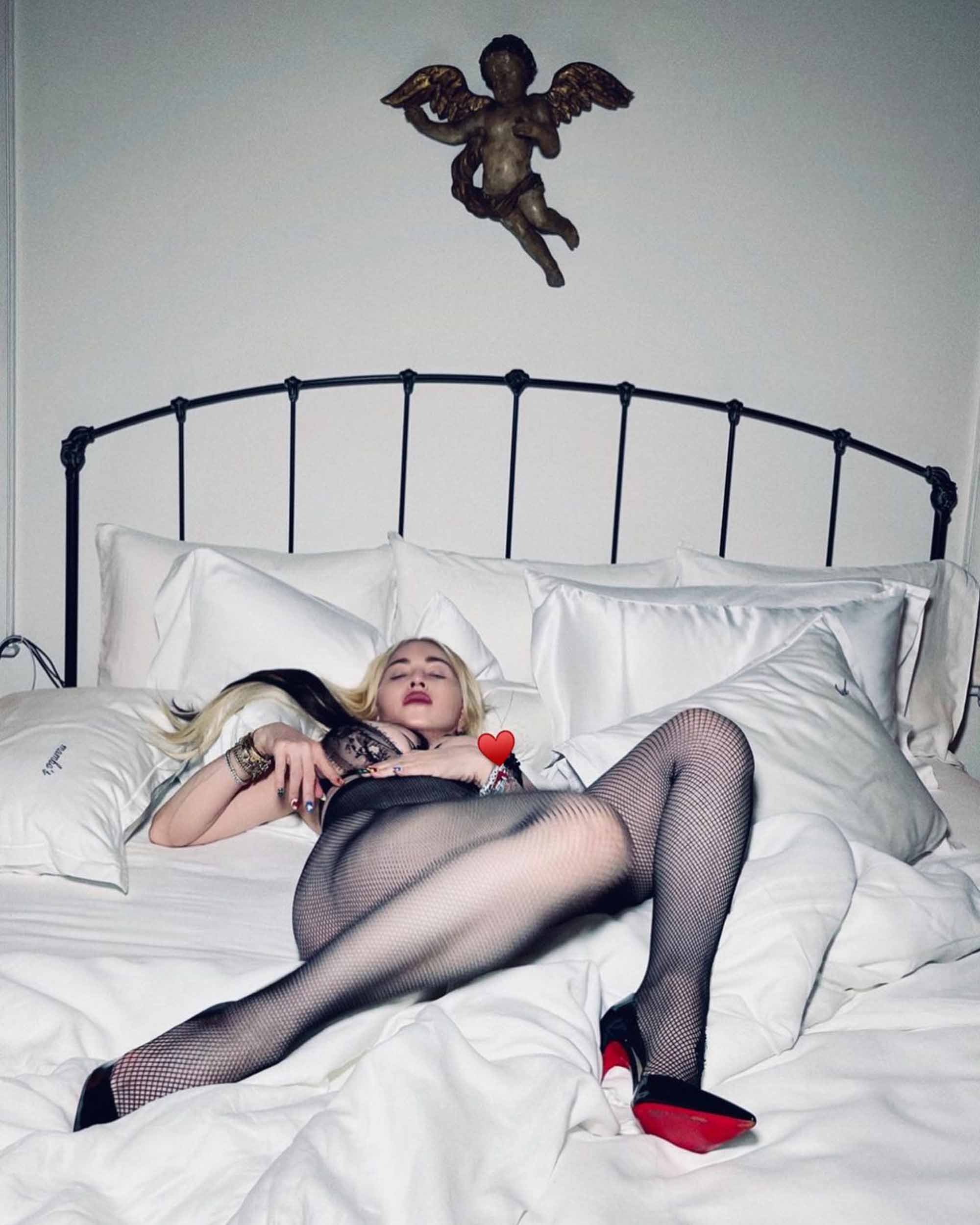 She concluded, “Giving thanks that I have managed to maintain my sanity through four decades of censorship…… sexism……ageism and misogyny. Perfectly timed with the lies we have been raised to believe about the pilgrims peacefully breaking bread with the Native American Indians when they landed on Plymouth Rock! God bless America 🇺🇸 ♥️❌ #artistsareheretodisturbthepeace.” 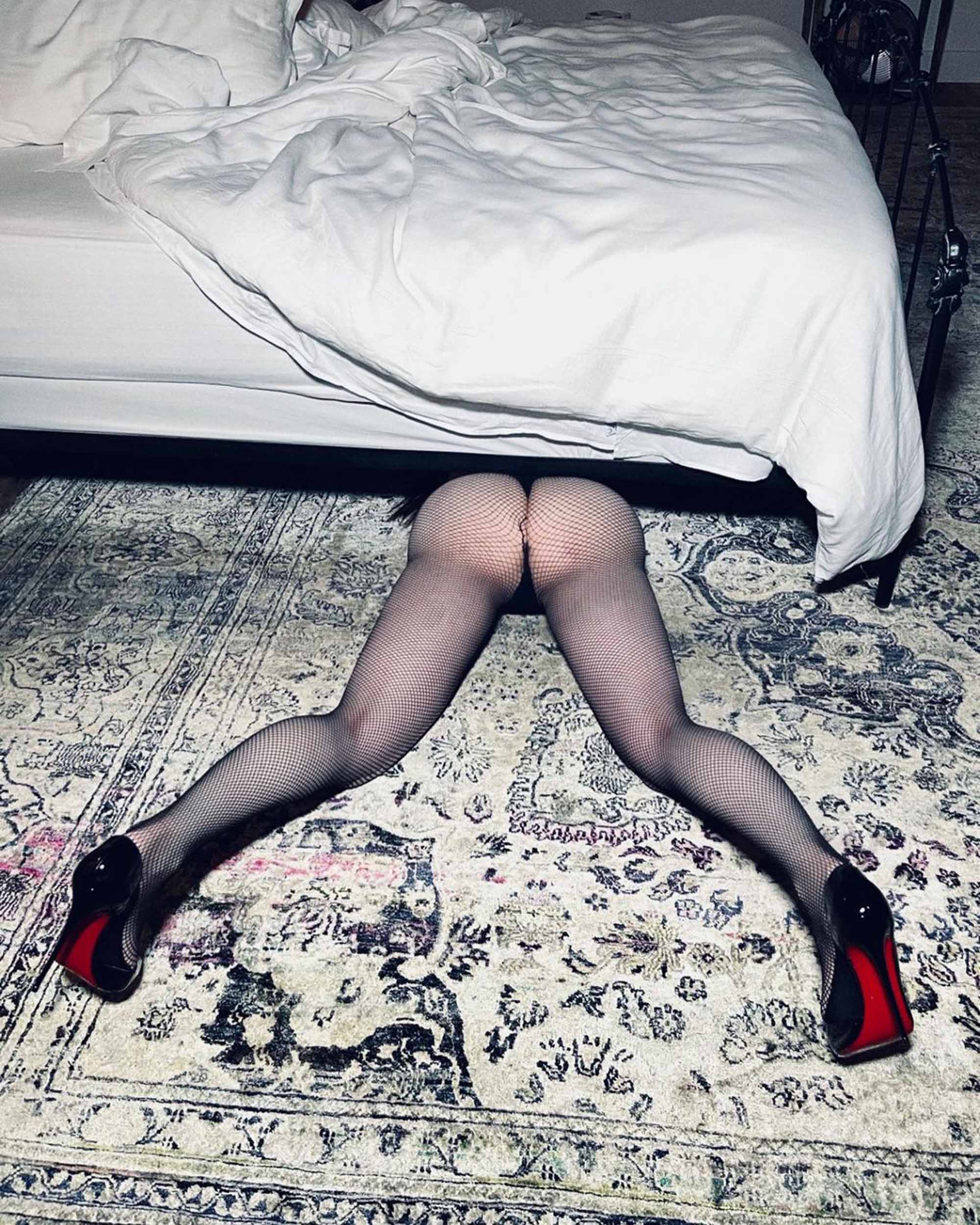 Madonna had initially posted the series of revealing photos to Instagram on Wednesday where her nipple was seen blurred out. She also posted a few topless pics and was seen posing in all sorts of crazy positions where her butt was put on full display.

“Angel watching over Me ♥️,” she had originally captioned the post. 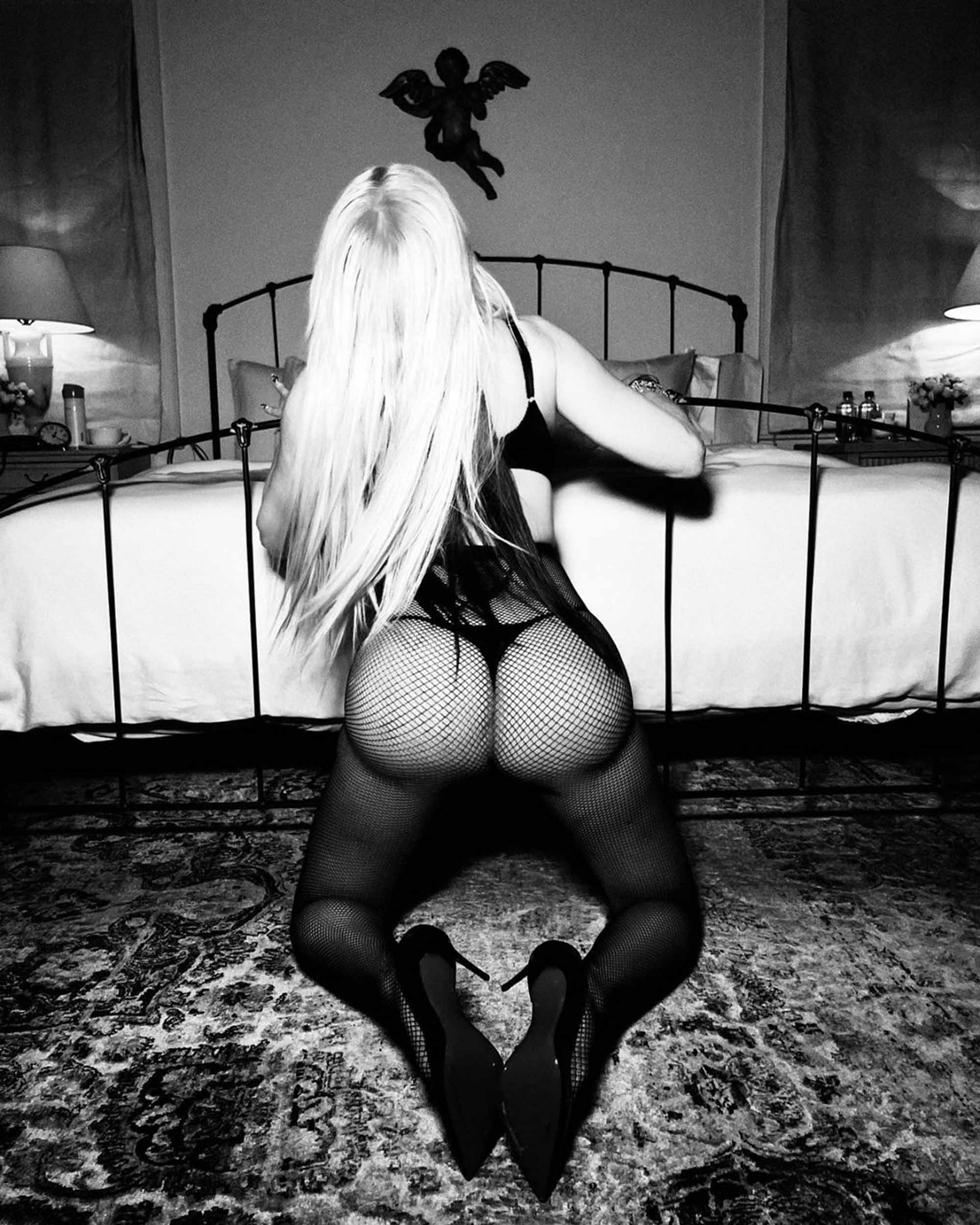 Several celebrities had responded to Madonna’s racy pics including 50 Cent and Kate Beckinsale.

4th of July: What is the fourth of July? Why do Americans celebrate Independence Day?