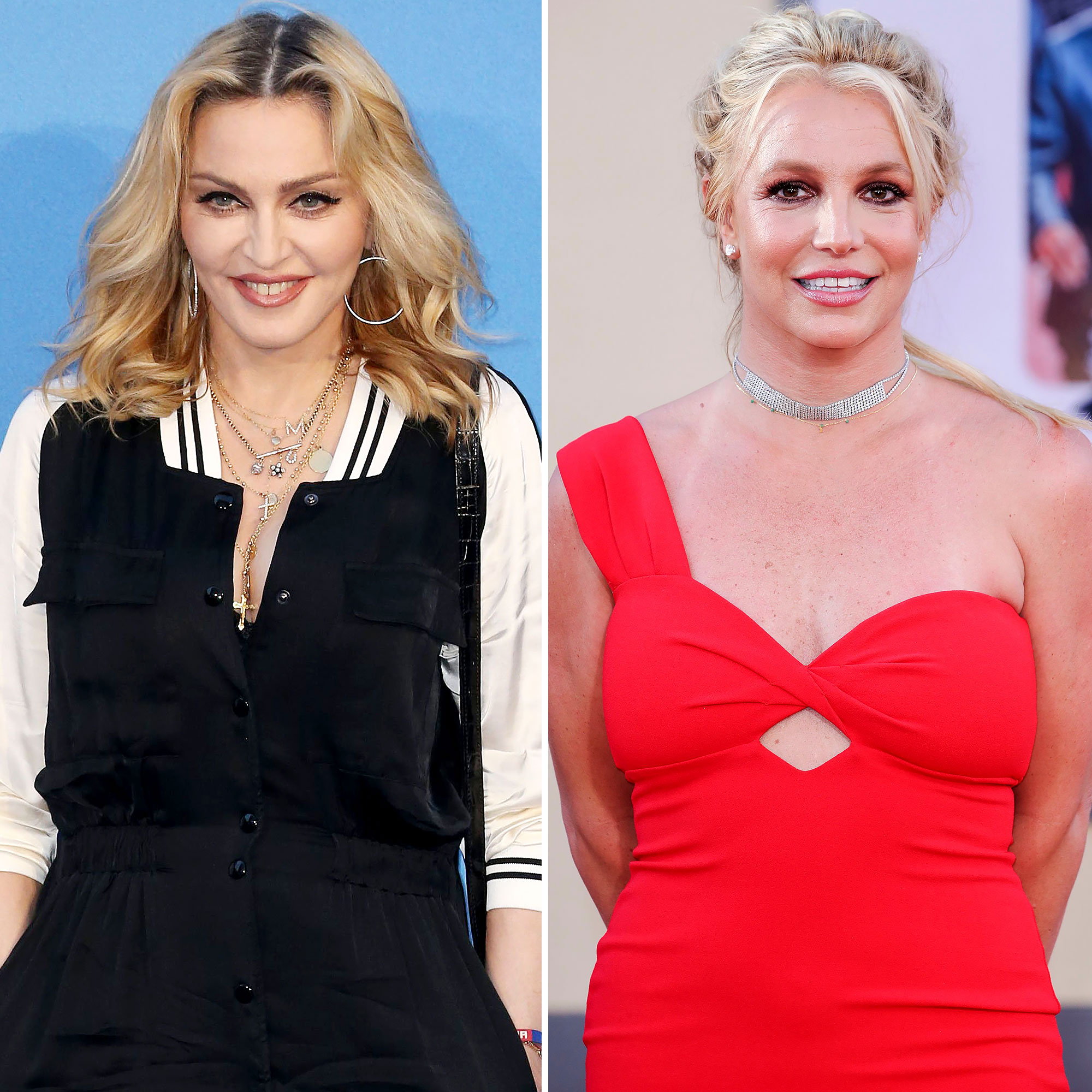 Friendly check-in! Madonna revealed that she celebrated Britney Spears and Sam Asghari’s exciting engagement news shortly after it made headlines.

During the New York premiere of her documentary film Madame X on Thursday, September 23, Madonna, 63, shared that she was “just checking in on [Britney], and congratulating her on her pending marriage” when they recently spoke.

“I love her,” the Grammy winner told Entertainment Tonight at the red carpet event.

The “Like a Prayer” singer later told Extra that she was “really proud” of Spears, 39, who is preparing for a major new chapter in her life.

“I’m really happy for her,” Madonna said on Thursday. “I adore her and I can’t wait to spend time with her.”

Spears confirmed via social media earlier this month that she said yes to Asghari, 27, when he popped the question.

“I can’t f–king believe it,” the “Circus” singer captioned an Instagram video of her and her longtime boyfriend on September 12. 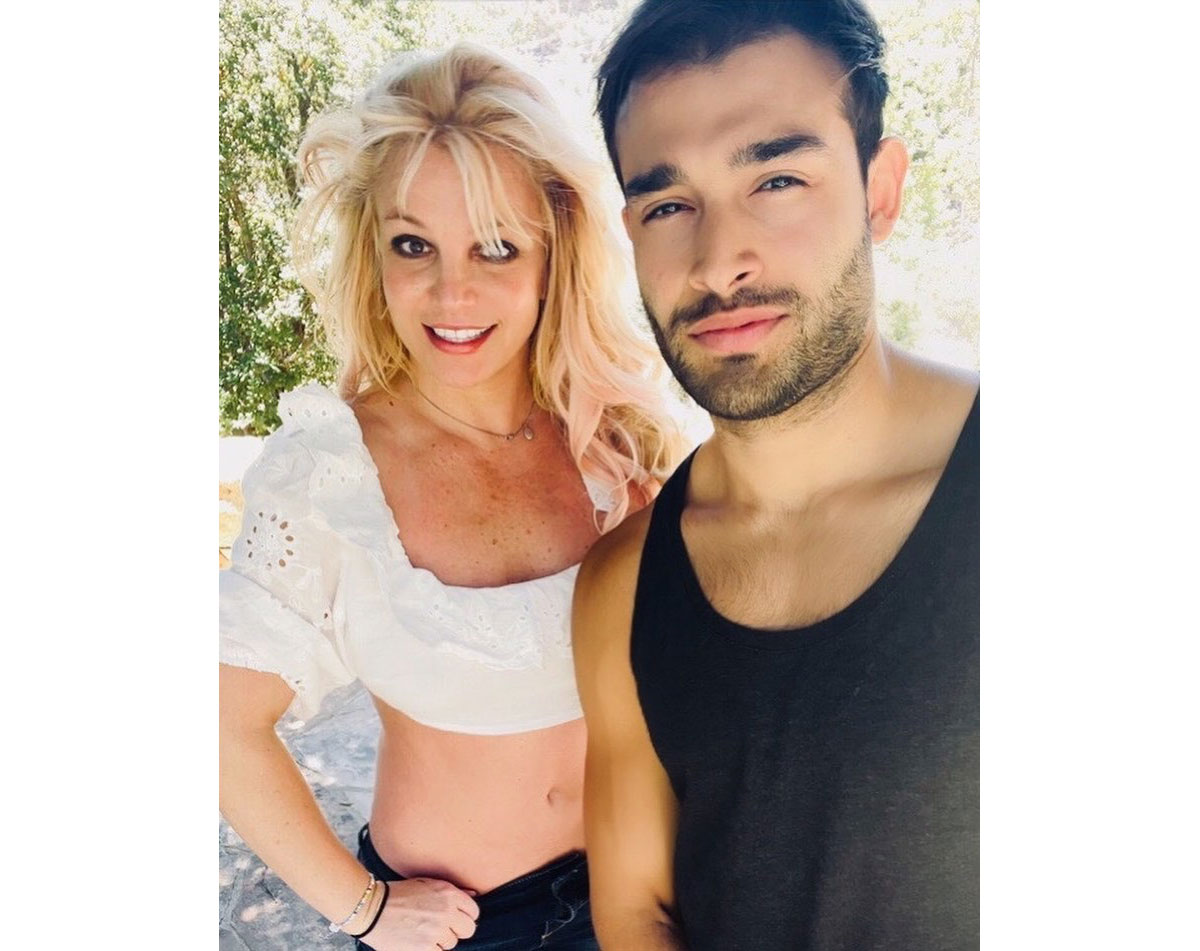 Spears is also currently fighting to end her conservatorship, which began in 2008 and is largely controlled by her father, Jamie Spears. The pop star publicly called out Jamie, 69, and the lack of freedom she’s felt over the past 13 years during an emotional court hearing in June.

She added: “The only similar thing to this is called sex trafficking. Making anyone work against their will, taking all their possessions away — credit card, cash, phone passport — and placing them in a home where they work with the people who live with them.”

At the time, Madonna, who previously collaborated with Britney on the song “Me Against The Music” in 2003, took to social media to support her friend.

“Give this woman her life back. Slavery was abolished so long ago! Death to the greedy patriarchy that has been doing this to women for centuries,” the “Borderline” singer wrote via Instagram alongside a photo of her in a shirt that read “Britney Spears” in June. “This is a violation of human rights! Britney we coming to get you out of jail!”

Here’s the coolest stuff to watch on Labor Day 2020