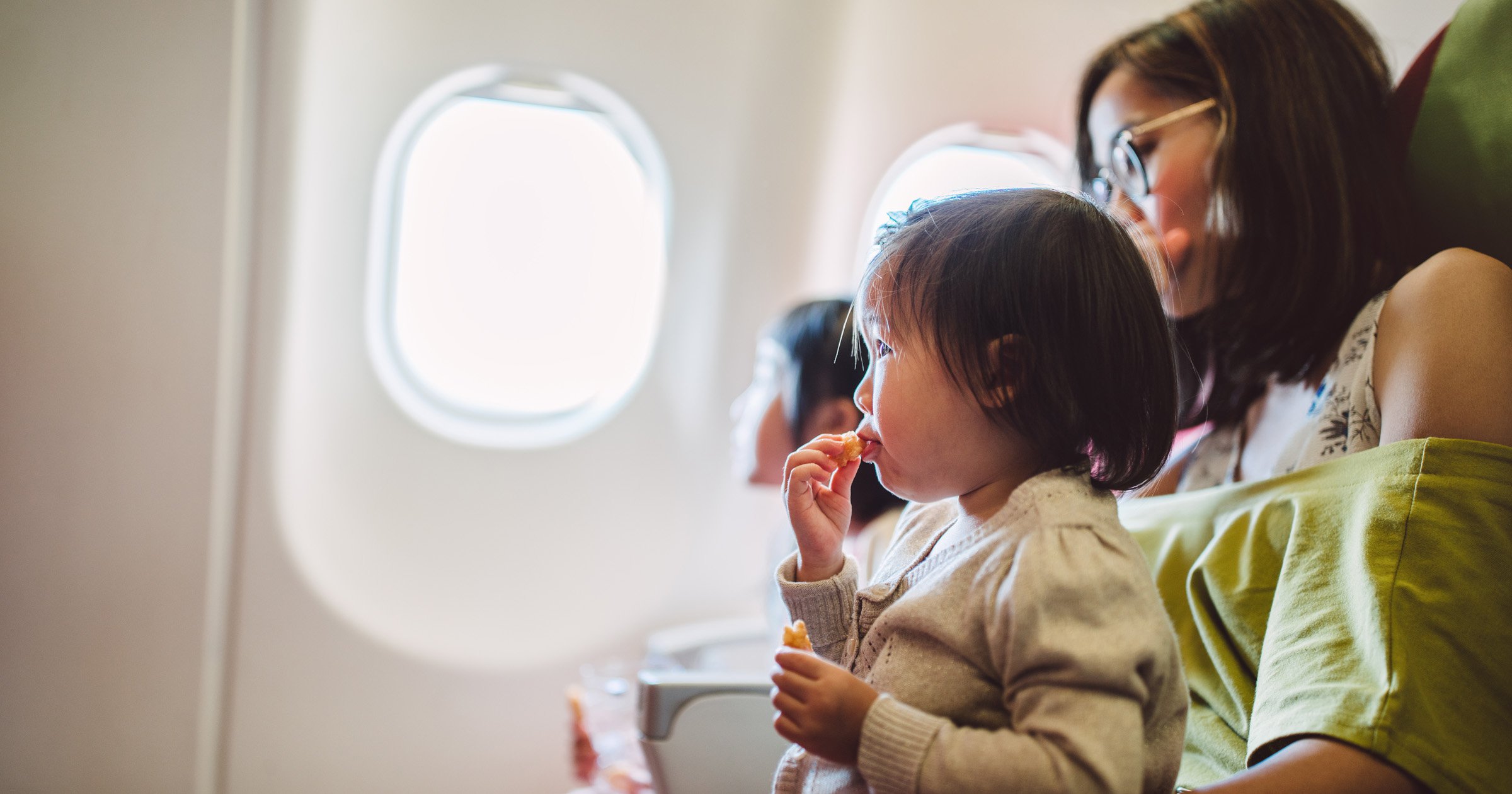 Sitting for hours on an airplane is rarely a comfortable experience.

With little leg space and tight seats, there is often a sense of dread pre-flight. Without any room, how does one get comfortable?

Well, this is where booking seats becomes an important factor. Whether you want extra leg room or an aisle seat, it’s a calming thought to know you have some control over where you will be seated.

However, although booking seats is now a common move among travellers, there are still some who ask others to switch or move.

And so, the same debate remains; should you move for another person even if you have paid for your seat?

The dispute is currently making the rounds on Reddit after a man shared his experience on a recent long-haul flight.

The user explained that he knew he wanted to remain in his front-row seat. These seats usually come with a hefty additional fee for extra legroom.

Nevertheless, he found himself embroiled in a disagreement when he declined to move a row behind for a passenger who was a mother with a young baby.

The post on the popular forum read: ‘My wife and I were travelling on a 10-hour flight from Europe to Asia last week. We booked our tickets well in advance and also managed to book the specific seats we wanted – two seats in the first row.

‘We paid for these seats as it was going to be a long journey and wanted the extra leg space.

‘When we boarded, there was a woman holding a baby sitting in the middle seat. This woman, before I even had a chance to put my bag in the overhead compartment, asked me “Can I be really cheeky and ask you to switch seats with my husband?”

‘She then pointed toward her husband sitting in the second row (only the first row has extra leg space and requires additional payment to book the seat). She then told me that her husband needs to be next to her to help with the baby.

‘My wife stayed quiet while I politely but firmly told her that unfortunately as his seat is in a second row, I wouldn’t be moving there as I had specifically paid for the seat with extra legroom.’

The mum then called a member of the cabin crew to help solve the seating arrangement problem but the man still refused to move.

Thankfully, the crew member was able to locate two other seats in the front row that the couple could move to.

This left everyone happy in the end but the man noted he knew the woman was unhappy with him.

‘A steward came and requested me to switch with the husband, and I had to tell him the same thing, making things quite awkward,’ the post continued.

‘The woman then threw daggers at me for some time. Thankfully the steward came back and told me that there were two vacant seats in one of the other first rows and offered to move us.

‘We ended up moving there but could hear this lady animatedly make comments about us to her husband from behind for some time after that.

‘When I recounted this incident to my in-laws they said that I should have just moved as she had a baby with her and that turned into a different conversation about baby expectations.

‘My wife agrees with me that her poor planning is not our problem and that we should have stayed out if there were no other first row seats.’

Reddit users seemed to take the man’s side in the dispute. They were sympathetic to the woman travelling with a baby but believed the man was entitled to sit in the seat he paid for.

One person wrote: ‘Having a baby doesn’t automatically entitle you to whatever you want, especially because booking is in advance and they had ample time to do the same amount of planning as you.’

A second added: ‘People need to stop asking people to trade seats. If you need special accommodations, talk to the airline. It’s their business. It’s not your fellow traveller’s responsibility to sort out your seating.’

While a third commented: ‘You paid for extra leg room, and paid for that seat. You were under no obligation to switch.

‘If she wanted to sit with her husband, she should have booked side by side seats.’

What do you think?

Seven ways to get help with energy bills worth up to £2,975 if you’re on Universal Credit