“It’s nothing to be embarrassed or ashamed of.”

After being diagnosed with the disease in November 2017, the “Desperate Housewives” vet, 58, said she prepared for the 28 radiation treatments and two weeks of chemotherapy she would undergo by educating herself on the procedures. 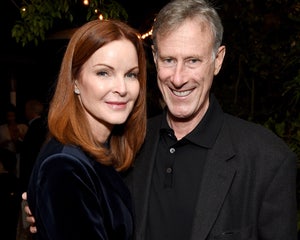 Cross would go on to suffer from a wide assortment of painful side effects due to the treatments.

“I will say that when I had my first chemo treatment, I thought I was doing great. And then out of nowhere, I felt this sting in my lip; it was excruciating. It was from the chemo,” she explained. “So I did learn after that to be proactive and get ahead of things because I thought, ‘I don’t need that rinse, or these drugs, or whatever,’ and then I found myself in the thick of it, and I had gastric problems, mouth sores, all the terrible things that can happen with chemotherapy. It’s certainly not fun.”

The “Melrose Place” alum said she sees her gastroenterologist every three months for check-ups now. The recovery is still a challenge, however. 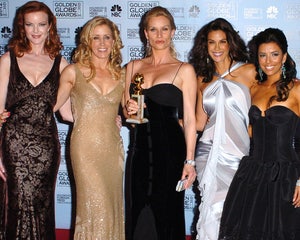 “I’m very lucky, but it does take a while for your body to kind of get back to normal,” she explained. “I say the new normal is that I am more sensitive of what I eat and take better care of myself and my diet. I do like to remind people that there is life post-cancer, and after a certain time, it won’t be the first thing you think about every day.”

Although she kept her diagnosis under wraps at first, Cross has become more vocal about raising awareness about the disease.

“Here’s the thing, I wasn’t interested in becoming the anal cancer spokesperson. I wanted to move on with my career and my life,” she said. “But, as I was going through it, I read repeatedly about people who were ashamed, who were hiding, who were lying about their diagnosis. And on the other side, how doctors were not comfortable talking about it. And women were not given the follow up care they needed. They weren’t told things like your vagina could develop scar tissue, which it does. And you have to do things afterward to take care of yourself. I just saw how we are so behind on all of this because it’s our anuses!”

And that stigma is unnecessary, according to the star.

“I’m a big fan of the anus. I just have a lot of respect for this tiny, little two inches that makes our lives livable and pleasant. I really think to destigmatize it is the way to go. It’s just silly — we all have one. It’s nothing to be embarrassed or ashamed of.” 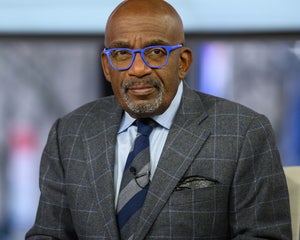 Remains of one the world’s oldest known mosques discovered