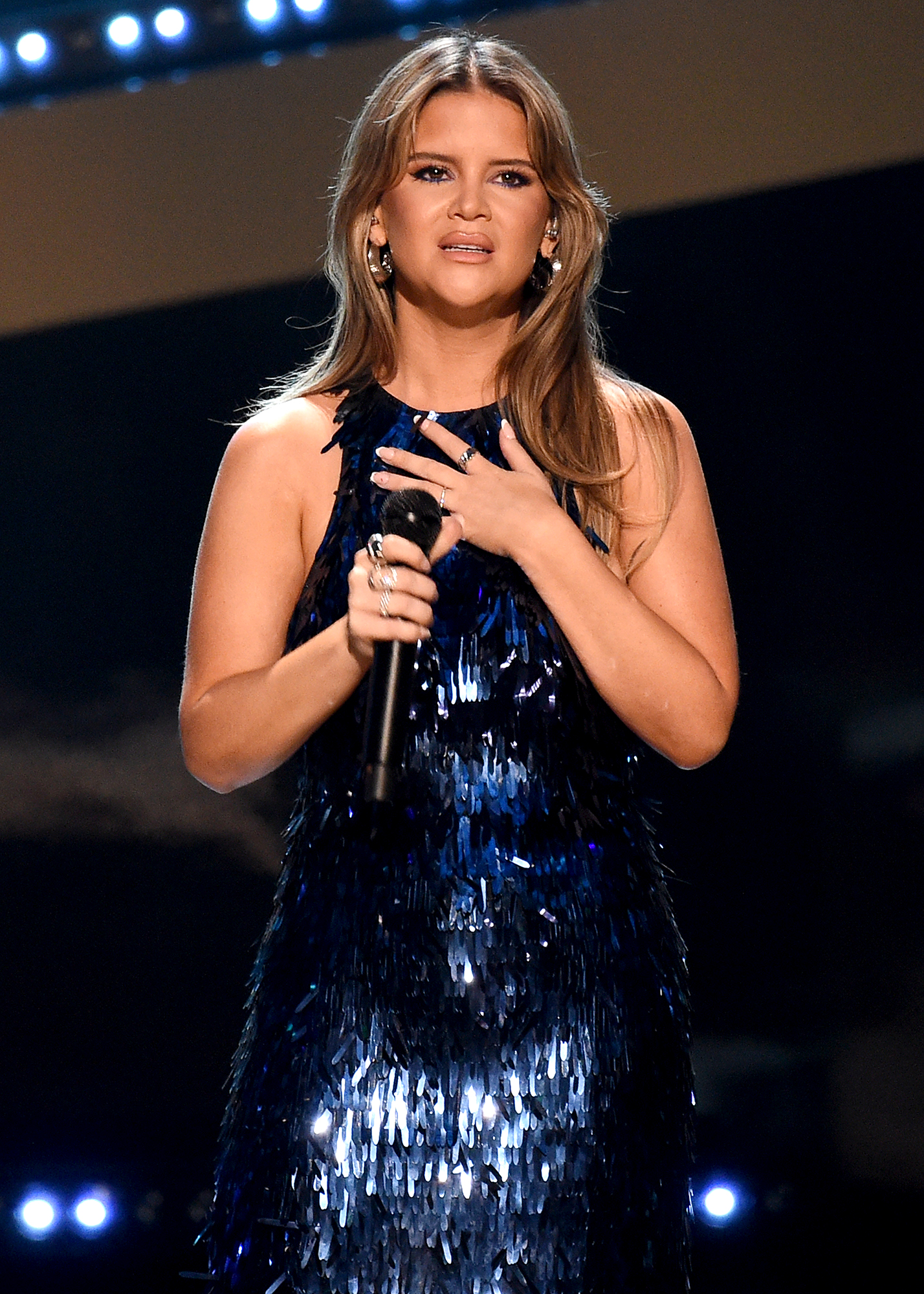 Proud of the rainbow! During Maren Morris’ guest appearance on RuPaul’s Drag Race, she opened up about the country music industry’s frequent homophobia.

“Coming from country music and its relationship with LGBTQ+ members, I just want to say I’m sorry,” the “Bones” singer, 32, said during the Friday, January 13, episode of RuPaul’s Drag Race: Untucked while addressing the season 15 competitors. “And I love you guys for making me feel like a brave voice in country music. So, I just thank you guys so much for inspiring me. … I’m gonna cry.”

The Drag Race stars went on to praise Morris for using her platform to advocate for diversity and inclusivity, noting her Friday guest judge role shows that she’s “down” and “can roll” with the LGBTQIA+ community.

The Texas native — who shares son Hayes, 2, with husband Ryan Hurd — has long been an ally, and is not afraid to stand up for what she believes in.

“It was always just very normal,” she told GLAAD in a September 2022 interview, noting she knew many members of the queer community from a young age. “My mom was really close to her uncle growing up, who sadly died in the early ’90s of AIDS. It was just always a conversation in our household that we’re all the same and there is no ‘us’ and ‘you.’ … I definitely feel like it hits closer to home for me now, having a son — and I have gay family members.”

She added at the time: “All I can do going forward with my son is have those same conversations [that I was taught as a kids] so it’s not even a complex or a thing, because it shouldn’t be. I definitely get heated because … we’re talking about people’s lives. I do get extremely emotional when I talk about it.”

Morris had gotten “heated” one month prior after publicly slamming Brittany Aldean, the wife of country artist Jason Aldean, for her seemingly transphobic comments.

“I’d really like to thank my parents for not changing my gender when I went through my tomboy phase. I love this girly life🤎✌🏼,” the blogger, 33, wrote via Instagram in August 2022, comparing her childhood “tomboy” behaviors to that of someone transitioning.

Brittany quickly sparked backlash for her views from the likes of Morris, Cassadee Pope and Queer Eye’s Jonathan Van Ness.

“It’s so easy to, like, not be a scumbag human? Sell your clip-ins and zip it, Insurrection Barbie,” the “Middle” songstress tweeted at the time, referring to boutique owner’s blonde locks and the January 6 riot at the Capitol following the 2020 presidential election.

Brittany and the country singer continued to go toe-to-toe on social media, trading barbs about one another and their opposing positions. When the YouTube personality later went on Fox News’ Tucker Carlson Tonight to address her perspective, the network referred to Morris as a “lunatic country music person.”

The “Tall Guys” musician has since reclaimed the dig, selling official merchandise with the words “Lunatic Country Music Person” emblazoned on it. She donated all proceeds to the Trans Lifeline and the GLAAD Transgender Media Program, raising more than $150,000 in less than one week.

Prince Harry, Meghan Markle, Prince William, and Kate Middleton Have Reunited for a Special Video. Here's Where You Can Watch It