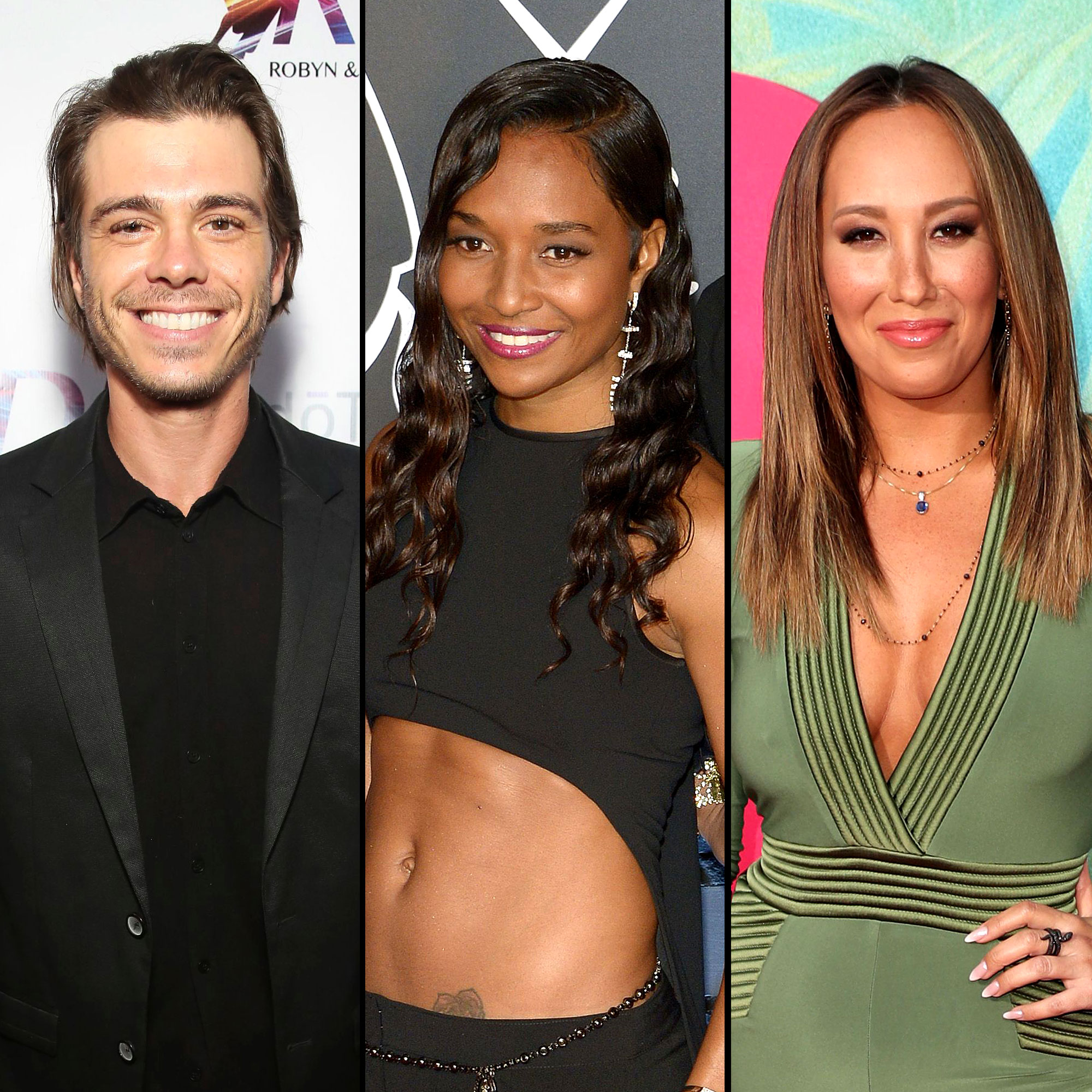 So ’90s! Matthew Lawrence made a rare outing following his split from Cheryl Burke — and the actor appeared to be in good spirits alongside TLC’s Chilli.

Cheryl Burke and Matthew Lawrence’s Relationship Timeline: The Way They Were

Lawrence, 42, was spotted spending time with the singer, 51, (whose real name is Rozonda Thomas) at a beach in Hawaii on Monday, August 8, according to photos obtained by TMZ. The duo were engaged in a lengthy conversation before deciding to take a dip in the water together.

A rep for the model told the outlet that she isn’t dating the Boy Meets World alum. The friendly get-together comes after Lawrence and Burke, 38, pulled the plug on their marriage earlier this year.

The professional dancer originally sparked romance rumors with the Brotherly Love alum after his older brother, Joey Lawrence, was a contestant on season 3 of Dancing With the Stars. The couple dated from 2007 to 2008 before rekindling their romance in 2017.

After nearly three years of marriage, Us Weekly confirmed that Burke filed for divorce in February 2022. According to legal documents obtained by Us, the DWTS pro listed “irreconcilable differences” as the reason for the breakup and included January 7 as their date of separation.

The “Burke In The Game” podcast host later opened up about the major life change. “I know I have always said I’m an open book with you guys, I do strive to be, and in writing this I’ve realized there really isn’t an easy way to announce that my marriage is ending,” she wrote via Instagram in February. “I hope you can understand that I will not be commenting any further at this time and am asking for understanding and privacy. Thank you all for all the kind words and support you’ve given me.” 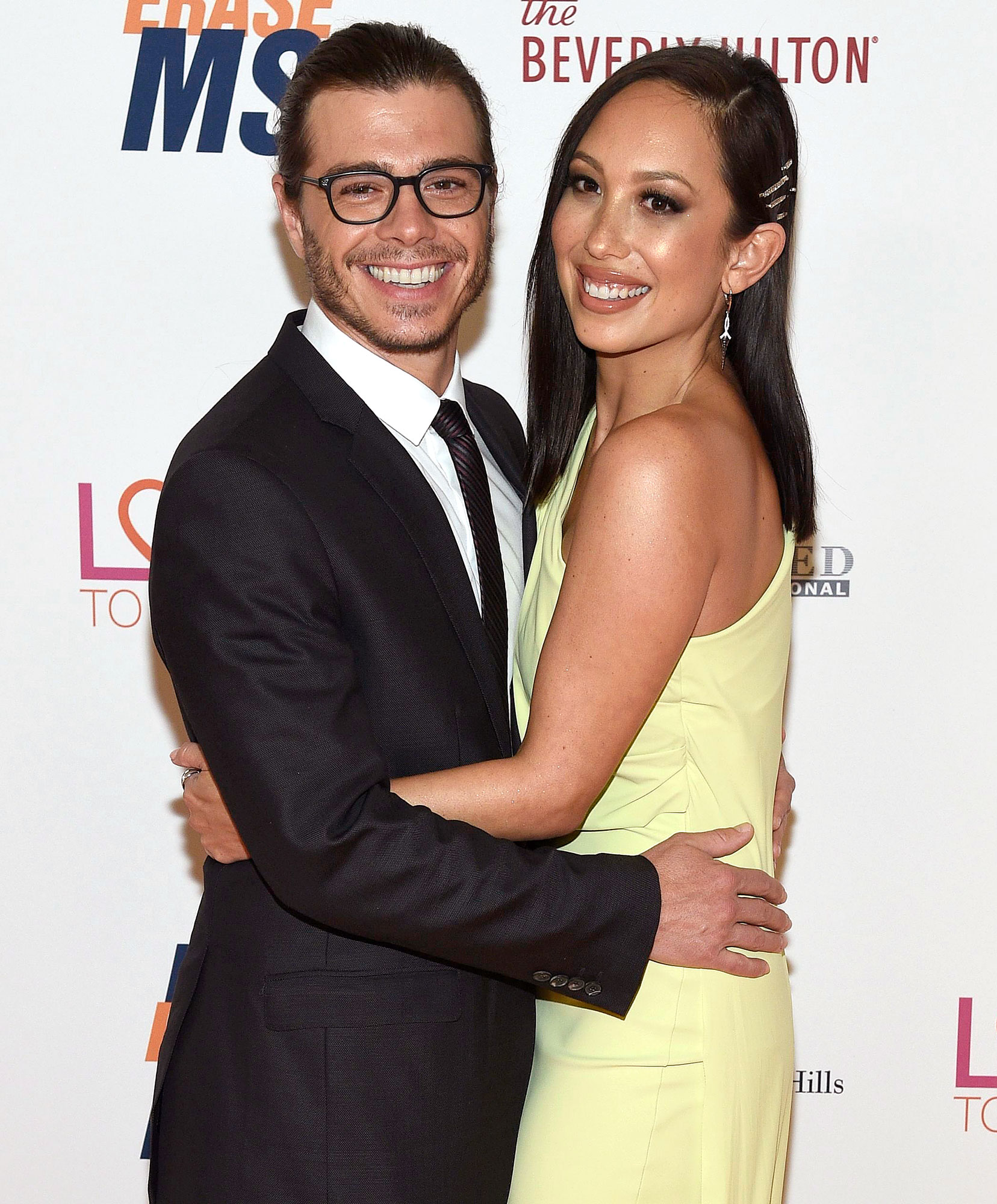 Matthew, for his part, has not publicly addressed the divorce. The actor has briefly appeared on social media to promote various projects and continues to follow his estranged wife on Instagram. Burke, for her part, has unfollowed him on the platform.

Everything We Know About Cheryl Burke and Matthew Lawrence’s Divorce

Shortly after their split made headlines, a source exclusively told Us that Matthew and Burke’s divorce “was not about kids,” adding, “Cheryl’s taking this time to focus on next steps and focus on her mental health.”

The Melissa & Joey alum previously discussed the twosome’s plans to become parents. “We’re just waiting to see what happens because I think we were going to move, we were going to start that next journey,” he told Us in April 2020. “But everything’s a little bit on pause right now. When this starts to clear out, I think we’ll have a better view or understanding.”

At the time, Matthew contributed the success in his marriage to “constant communication” between him and Burke. “When you stop that communication and when you don’t try every day is when things start to slowly fall apart,” the Pennsylvania native added. “I think that’s really important.”

Although Matthew seemingly isn’t linked to anyone new just yet, the California native has previously discussed her thoughts on rejoining the dating scene.

“I am done hitting the streets. That sounds bad but, you know, back in my club days, it was like an every morning embarrassment,” she shared with Us in May 2022. “I can’t be in that environment. I don’t want to be. It’s no fun. It’s no fun when I can’t even hear the other person talk.”

She continued: “I need to believe and love myself enough to really know that I deserve a good guy.”

Hayden Panettiere on hotel brawl with ex Brian Hickerson: Not my best behavior

WWF Christmas ad highlights the vulnerability of our planet's wildlife