Actress Meagan Good and her husband, religious leader and author DeVon Franklin, are splitting, according to papers collected by The Blast.

Divorce papers were filed Monday by Franklin at the Stanley Mosk Courthouse in LA; the couple were married in 2012 and have no children together.

Good, 40 and Franklin, 43, released a statement to People saying, “After much prayer and consideration, we have decided to go into our futures separately but forever connected. We celebrate almost a decade of marriage together and a love that is eternal. There’s no one at fault, we believe this is the next best chapter in the evolution of our love.”

“We are incredibly grateful for the life-changing years we’ve spent together as husband and wife. We are also extremely thankful to God for the testimony being created inside us both and for blessing our lives with each other,” said the statement. 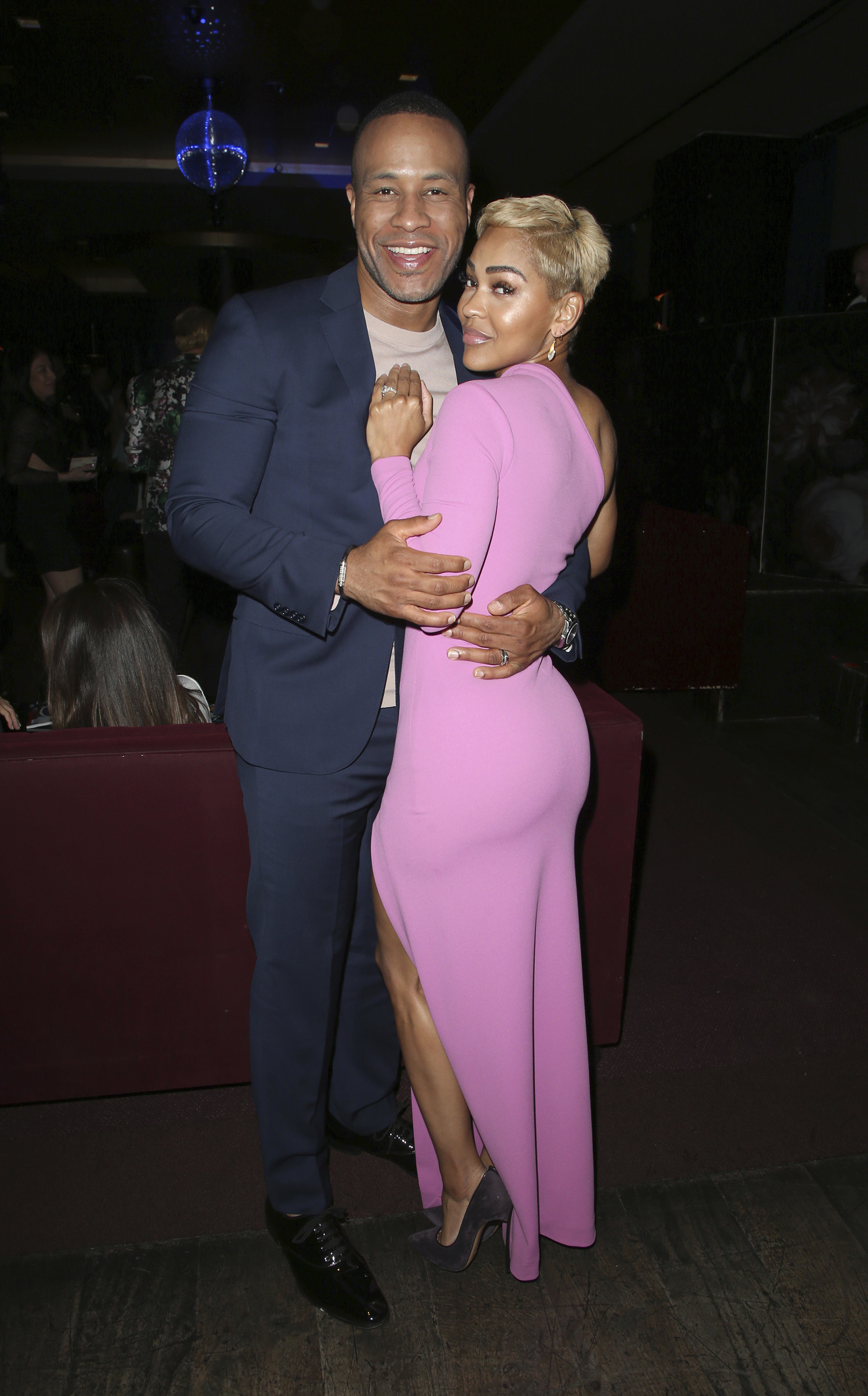 The “Harlem” actress told us back in 2016, “I no longer wanted to be a girlfriend, I wanted a husband.”

But she also told us, some things would always stay the same.

“Me being married to a man of ministry, people saw me as a first lady of the church, and said I should now conduct myself in that manner,” she said. “[But] I have been acting since I was 4, so wearing sexy dresses on the red carpet is never going to change.”

Dreaming of early retirement? The Fire movement could be the answer