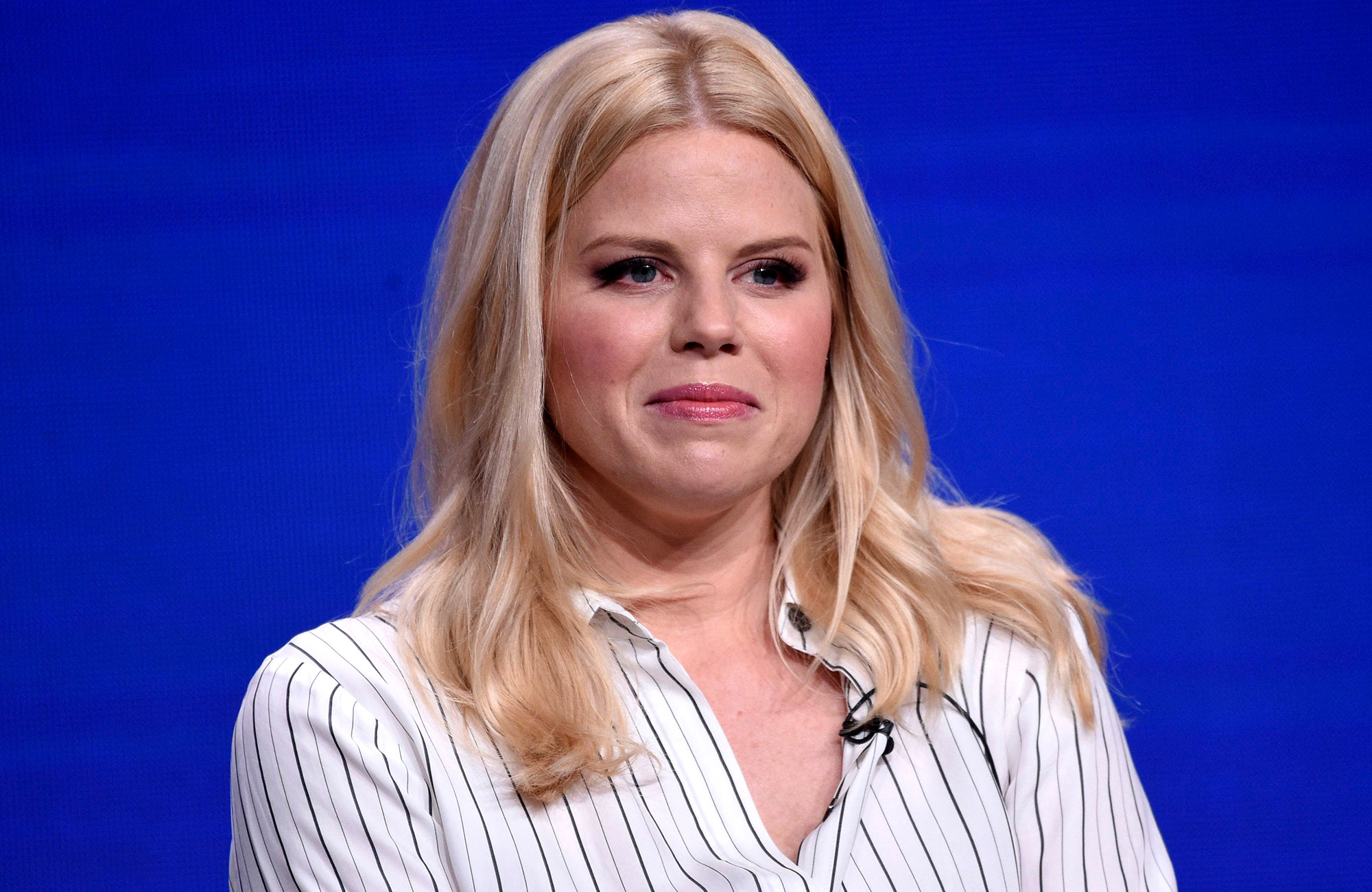 A heartfelt tribute. Megan Hilty is speaking out after several of her family members, including her pregnant sister, died in a plane crash.

TV’s Most Shocking Deaths: From ‘Game of Thrones’ to ‘You’

“On Sunday afternoon, a small float plane crashed into Puget Sound off the coast of Whidbey Island. My beloved sister Lauren, brother-in-law Ross and baby nephew Remy were on that plane,” Hilty, 41, wrote via Instagram on Wednesday, September 7. “To make this news even more devastating, my sister was eight months pregnant and we were expecting to welcome baby boy Luca into the world next month.”

In the lengthy social media post, the actress referred to the recent tragedy as the “worst of our lives,” adding, “There are truly no words to appropriately convey the depth of our grief. The last thing I wanted to do was acknowledge this painful family tragedy publicly, but it’s come to my attention that several news outlets have misgendered my sweet nephew and some haven’t even mentioned baby Luca.”

Hilty continued: “Lauren and Ross left behind my niece who we are all holding in our hearts. Thankfully, she was not on the plane and we ask that her name and personal information be kept private as she is a minor. It is important these details be corrected to respectfully honor everyone we’ve lost and the loved ones they’ve left behind. The outpouring of love and support has meant so much to everyone in our family. It has been so comforting to know just how loved Lauren, Ross, Remy and Luca truly are.”

The Smash alum’s sister Lauren Hilty, brother-in-law Ross Mickel and nephew Remy were among several passengers who perished on September 4 when a floatplane crashed into the Puget Sound in Washington. The aircraft was en route to Renton Municipal Airport from tourist destination Friday Harbor but went down 30 miles outside of downtown Seattle, according to NBC affiliate KING 5. Six of the plane’s total nine passengers died, along with the pilot.

The Tony nominee did not immediately react to the tragedy, but a statement issued on behalf of the family revealed that Lauren and Mickel had a son on the way. “We are deeply saddened and beyond devastated at the loss of our beloved Ross Mickel, Lauren Hilty, Remy and their unborn baby boy, Luca. Our collective grief is unimaginable,” the statement read. “They were a bright and shining light in the lives of everyone who knew them. Although their time with us was too short, we will carry their legacy forward.”

Megan’s loved ones went on to thank the emergency service personnel who responded to the accident, including members of the United States Coast Guard, along with “the private citizens who participated in the search and rescue efforts following the crash.”

The statement concluded: “The enormous outpouring and support we have received from our friends, family, and the public has been overwhelming. Our hearts go out to the families and friends of those who also lost loved ones on-board. At this difficult time, we are requesting that our privacy be respected as we grieve the loss of our family members.”

The “Let Me Be Your Star” singer shares two children of her own — Viola, 7, and Ronan, 5 — with husband Brian Gallagher. The couple tied the knot in Las Vegas in November 2013 following the Patsy & Loretta alum’s split from Steve Kazee.

The former Girlfriends’ Guide to Divorce star was born and raised in the Pacific Northwest with sisters Lauren and Kristen Hilty Eaton. In June 2019, the trio were joined by mom Donna Hilty on a trip to Australia. At the time, Megan shared a selfie with her family members taken near the iconic Sydney Opera House.

“🎶 We are fa-mi-ly 🎶 I got all my sisters (and my Mom & Dad) with me! 🎶 I can’t believe in two days I’ll be singing at the Sydney Opera House!!!” she captioned the Instagram photo. “And to make it even better, I’ve got my family here to experience this Australian adventure with me! What’s happening, Sydney!? What should we do while we’re here?”

Before Megan broke her silence on her family’s loss, Lauren, Mickel and Remy were remembered by friends and colleagues at the Washington State Wine Commission. Mickel was a well-known winemaker and owned Ross Andrew Wineries for over 20 years.

“We are deeply saddened by the news about Ross Mickel and his family,” the commission acknowledged in a statement. “Ross had an incredible impact on the Washington wine community and he will be greatly missed. Our thoughts are with his loved ones as they navigate this extraordinarily difficult time.”

Albanese backs fourth COVID shots as workplaces slammed: ‘A question of when’

We've Got You Covered For Holiday Travel With These Easy (and Cute!) Outfits