Each Christmas, the royal family gathers at the Sandringham estate in Norfolk to celebrate. Queen Elizabeth II travels there a few days before the holiday while the rest of her family arrives on Christmas Eve.

Some of the royals’ holiday traditions include exchanging and opening presents on Christmas Eve, attending church services on Christmas morning, and feasting on a turkey dinner with all the trimmings. And when Prince Harry and Meghan Markle were engaged the queen granted her a privilege that no other royal fiancée before her, including Kate Middleton, ever got. 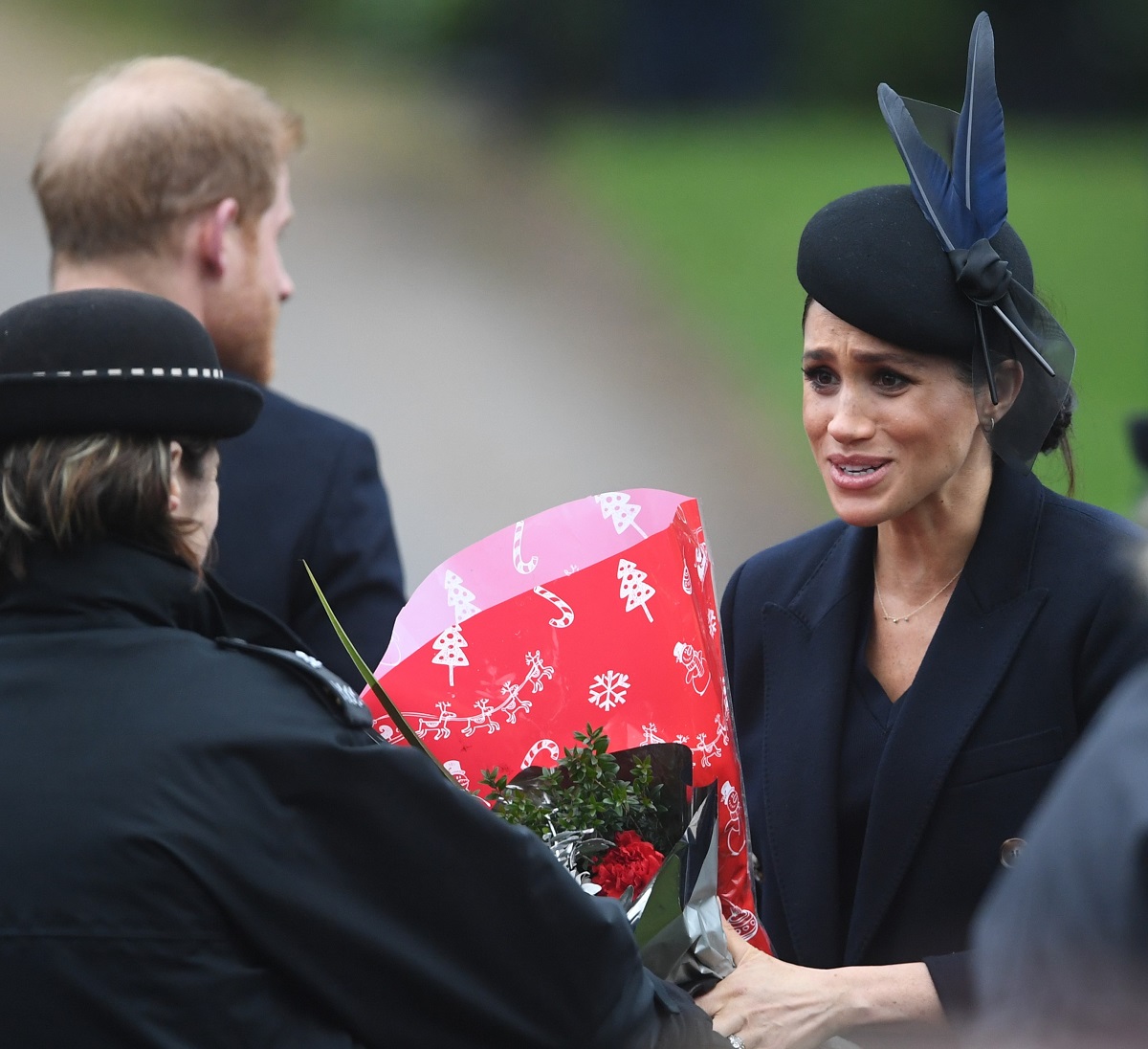 In 2017, Meghan was invited to Sandringham to stay and celebrate with the royal family.

This was a huge deal because it was five months before the Suits star and Harry tied the knot and up until that point, only the monarch’s blood relatives and spouses of royals were allowed to stay at the Sandringham House during the festive period. That was even the case with the Duchess of Cambridge as she not asked to join the royals while she and William were dating and when they got engaged. Kate only started doing so after she married the Duke of Cambridge.

When Meghan was seen walking alongside Harry and the other royals to her first morning church service at Sandringham, fans wondered how her Christmas with the family went. 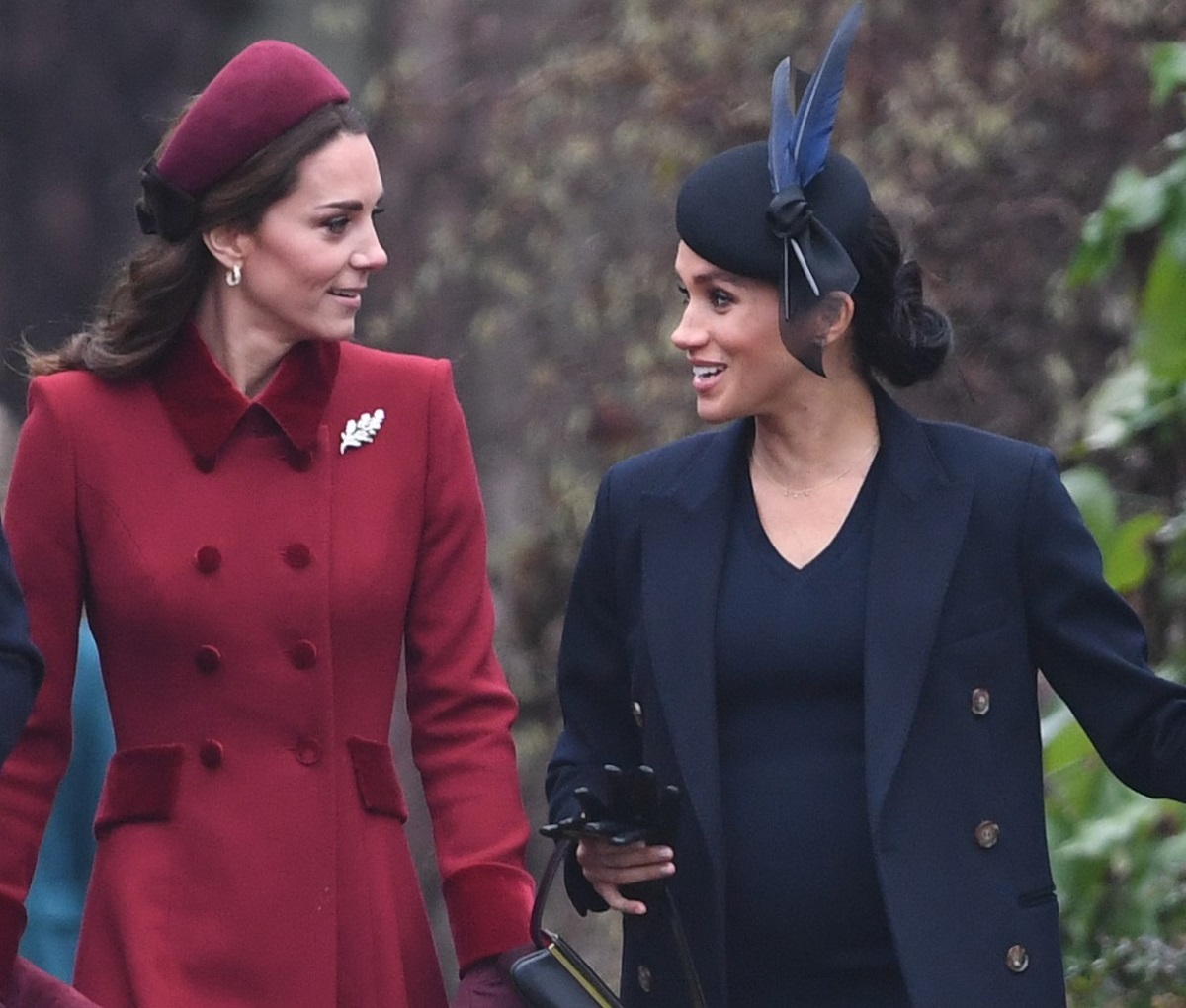 A few days after Christmas, Prince Harry served as a guest editor on Radio 4 and gushed about how great the holiday was with his family and bride-to-be.

“The family loved having her there,” he said (per The Telegraph). Harry did admit that when it came to all the royal traditions he had to teach her a few things, but she handled it like a pro.

“I think we’ve got one of the biggest families that I know of, and every family is complex as well,” the prince explained before praising Meghan for how she approached everything. “She’s done an absolutely amazing job.”

He also revealed that the former actress interacted so well with all of his relatives saying: “She’s getting in there and it’s the family that I suppose she’s never had.”

In the years since Meghan’s pre-wedding appearance with the royals at Sandringham, the rules on who gets an invite to the family’s Christmas celebration have been relaxed.

In 2019, Princess Beatrice’s then-fiancé Edoardo Mapelli Mozzi was a guest at Sandringham even though the pair had to postpone their wedding because of the coronavirus (COVID-19) pandemic and did not say “I do” till 2020. There have also been reports that Kate’s parents, Michael and Carole Middleton, have received invites to the festivities

RELATED: Prince Harry Was Able to Marry Meghan Markle Because She Didn’t Do This 1 Thing in Her Past