Meghan Markle took at least 13 personal trips abroad after she started dating Prince Harry – despite claiming during her bombshell TV tell-all that the palace took her passport away when she joined the royal family, according to a report.

The Duchess of Sussex told Oprah Winfrey that she handed over her passport when she joined the royal fold in 2016.

“You couldn’t just go. You couldn’t. I mean, you have to understand, as well, when I joined that family, that was the last time, until we came here, that I saw my passport, my driver’s license, my keys,” Markle said.

“All that gets turned over. I didn’t see any of that anymore,” she added.

But insiders told The Sun that the 39-year-old visited at least 10 different countries as a tourist — and must have presented her passport.

Besides Queen Elizabeth II, all members of the royal family are required to have a passport on foreign trips, according to the outlet, which reported that Markle flew off on 13 holidays after she started seeing Harry, including jaunts to New York, Ibiza, Botswana, Italy, and Amsterdam. 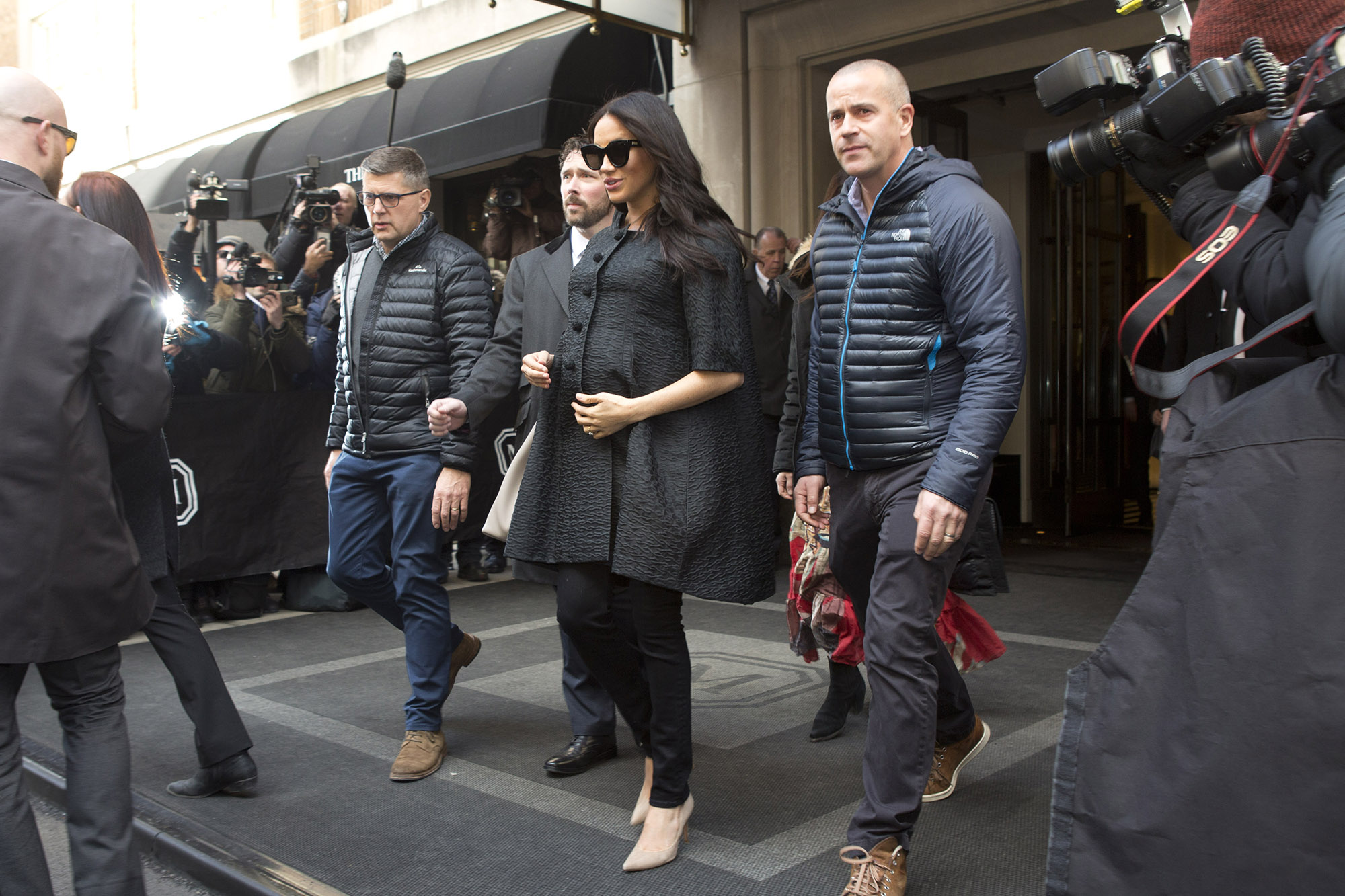 It is understood from royal sources that her passport had to be kept safe to prevent it from falling into the wrong hands, though she still would have had to use it on trips abroad, The Sun reported. 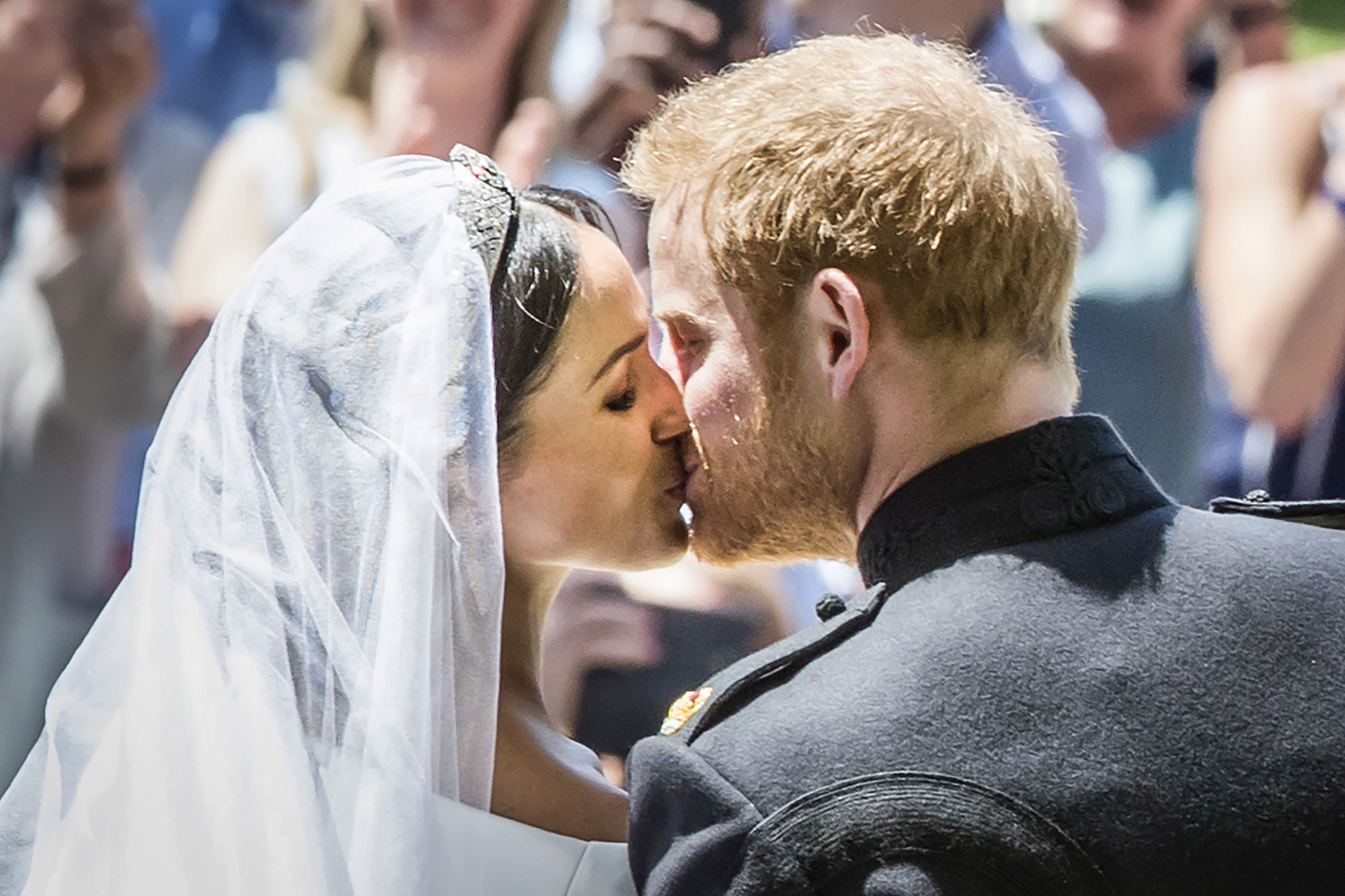 “But it’s unthinkable she didn’t carry it for personal and private trips such as her New York baby shower, traveling to see friends in Canada, partying in Amsterdam, and going to Lake Como with George Clooney,” she added. 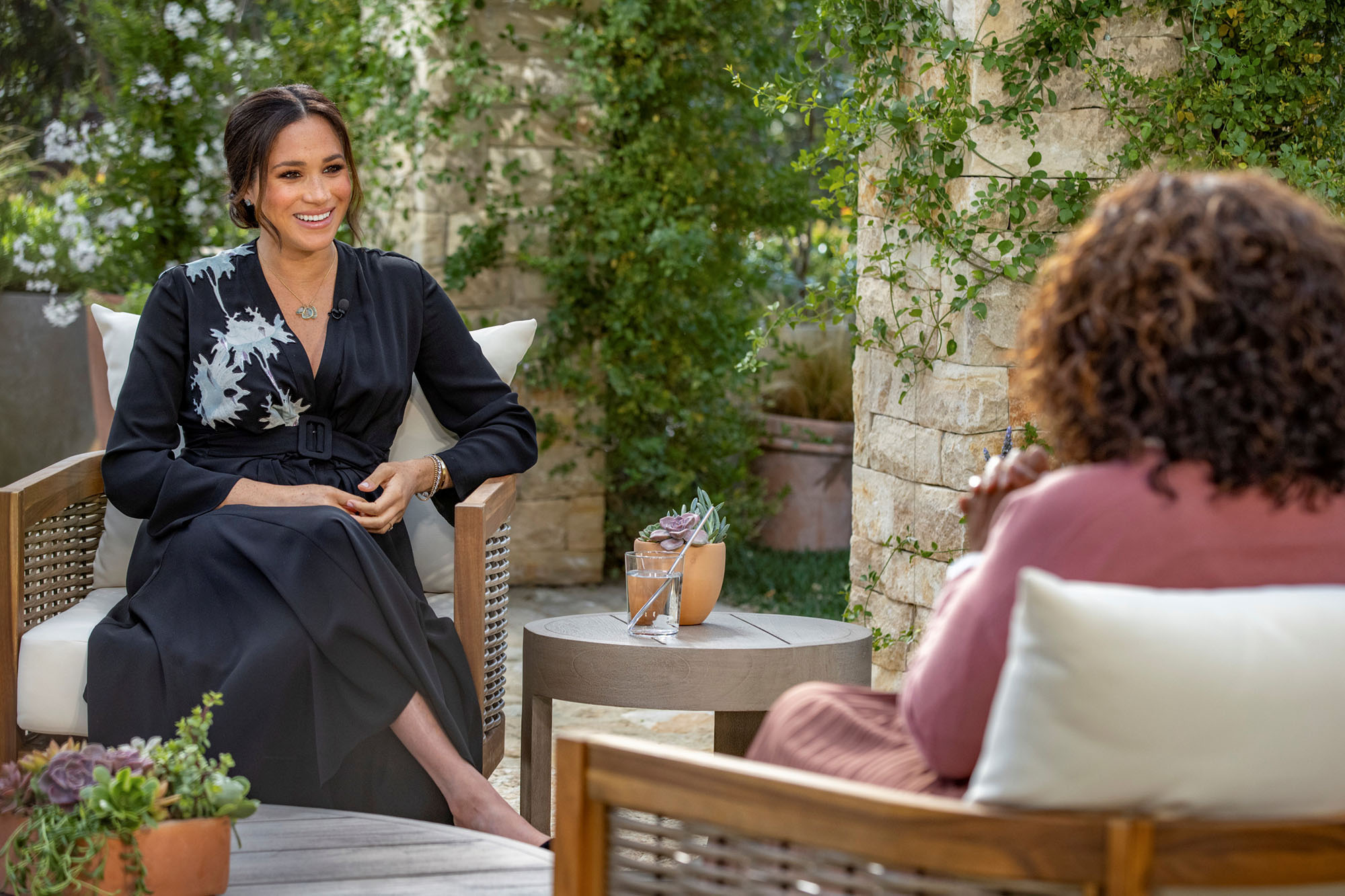 Just six weeks after their first date, Harry took Meghan on a safari to Botswana in August 2016, The Sun reported.

“We camped out under the stars, which was absolutely fantastic,” he gushed.

In January 2017, the couple flew from London to Tromso in Norway to see the Northern Lights and go whale-watching. 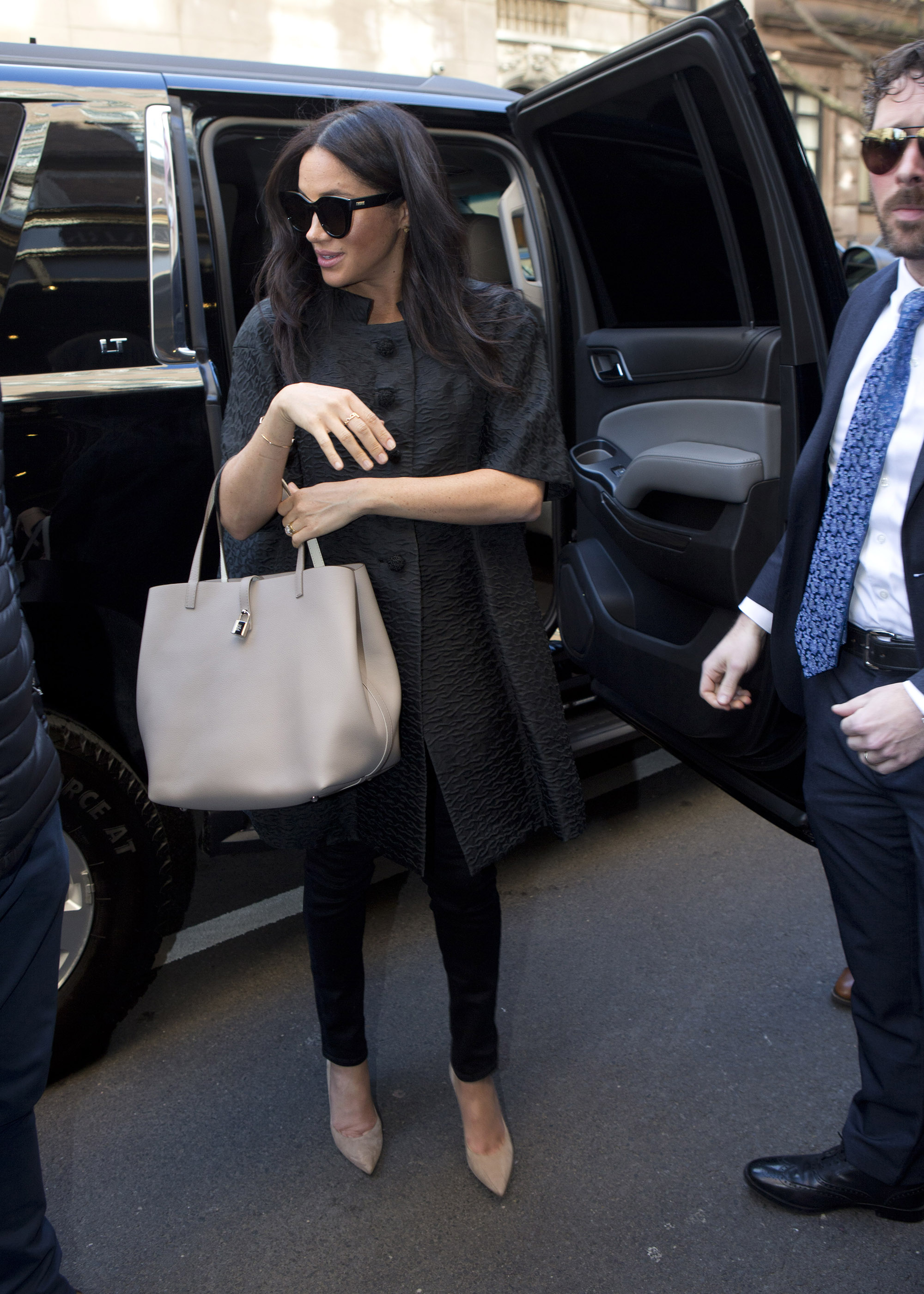 Later that year in March, Markle took a flight from Toronto to join Harry at the wedding of one of his childhood friends, Tom Inskip, in Jamaica, where she was introduced as the prince’s new gal pal for the first time.

On the first anniversary of their relationship, they went on a romantic getaway in Botswana and Zambia from Aug. 4 to Aug. 25, 2017, according to the report.

In May and June 2018, the couple honeymooned at a mystery location described by sources as somewhere “in the sun”. They were rumored to have flown to the Seychelles where Kate and William had their honeymoon. 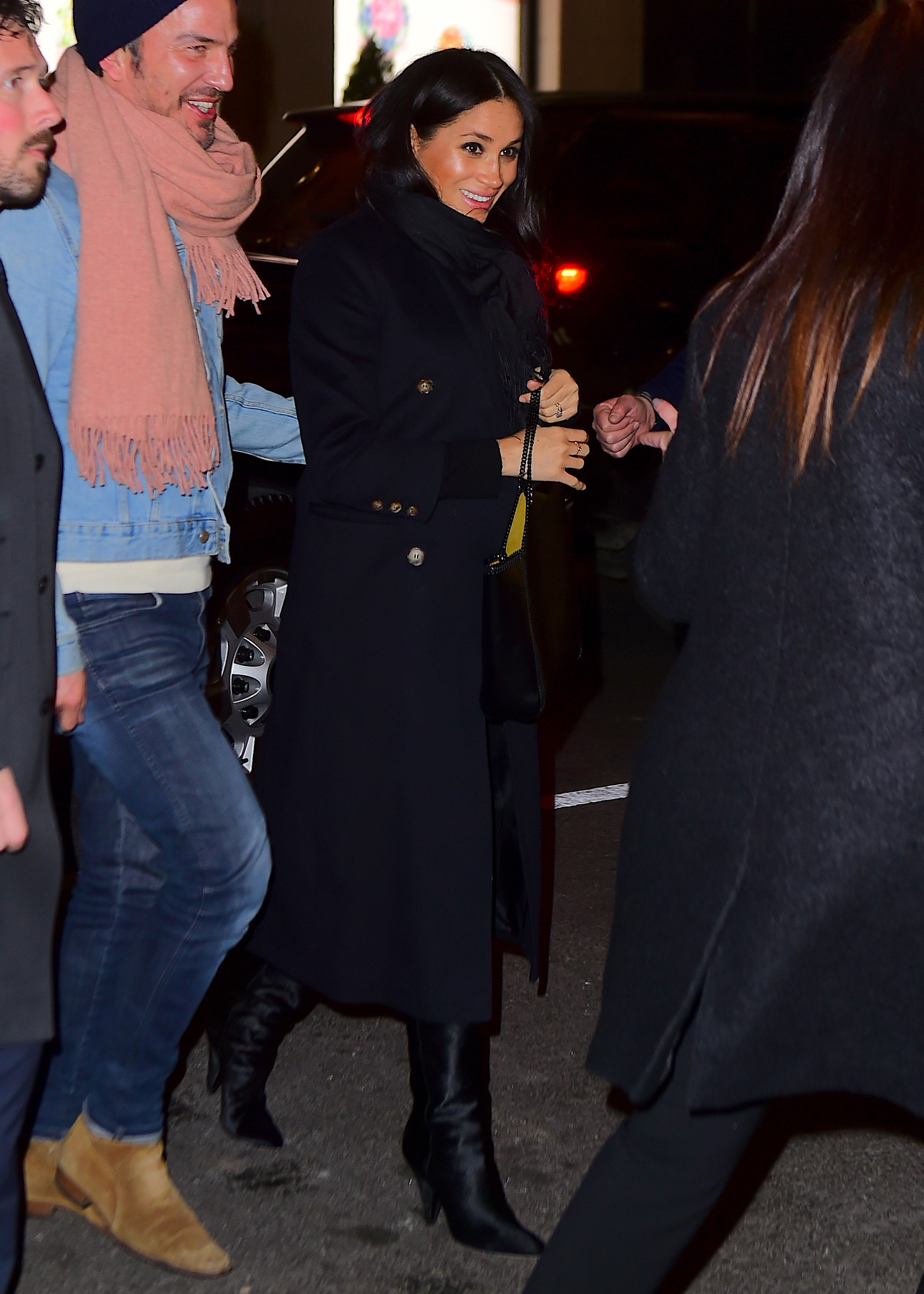 The couple also visited Italy twice, including once in August 2018, when actor George Clooney sent a private jet to pick them up for a bash at his villa on Lake Como, The Sun reported.

In 2019, the Duke and Duchess of Sussex took two trips to the US, starting with one from Feb. 15 to Feb, 20, when they stayed at The Mark Hotel in Manhattan for her baby shower — which included A-list guests such as Serena Williams and Amal Clooney. 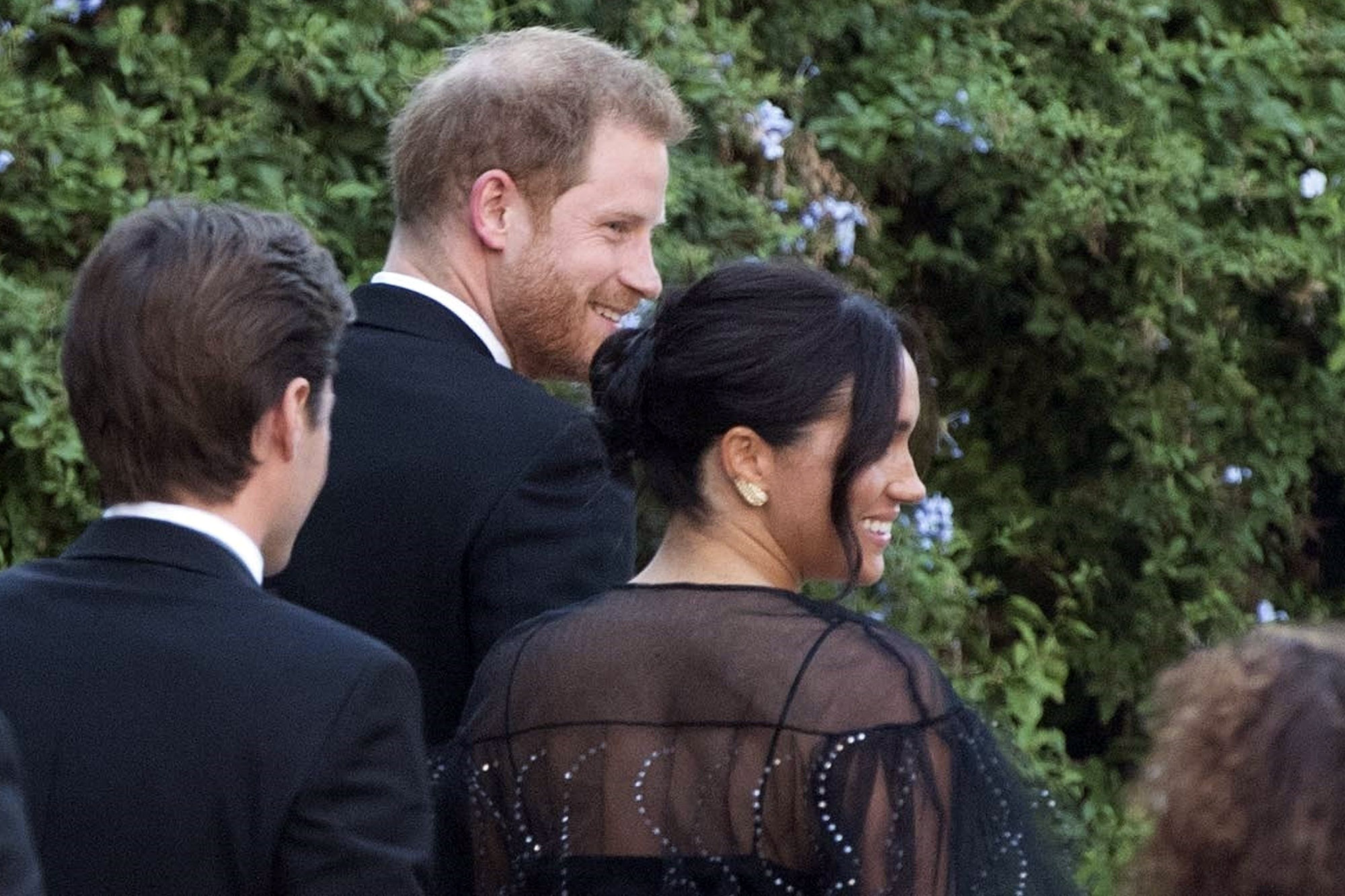 From Aug. 6 to Aug. 12, 2019, the couple then traveled to Spain by private jet for Markle’s 38th birthday and stayed with Archie at the gated Vista Allegr villa in Ibiza.

Later that month, the Sussexes also went on a trip to Nice, France, on Elton John’s private jet. 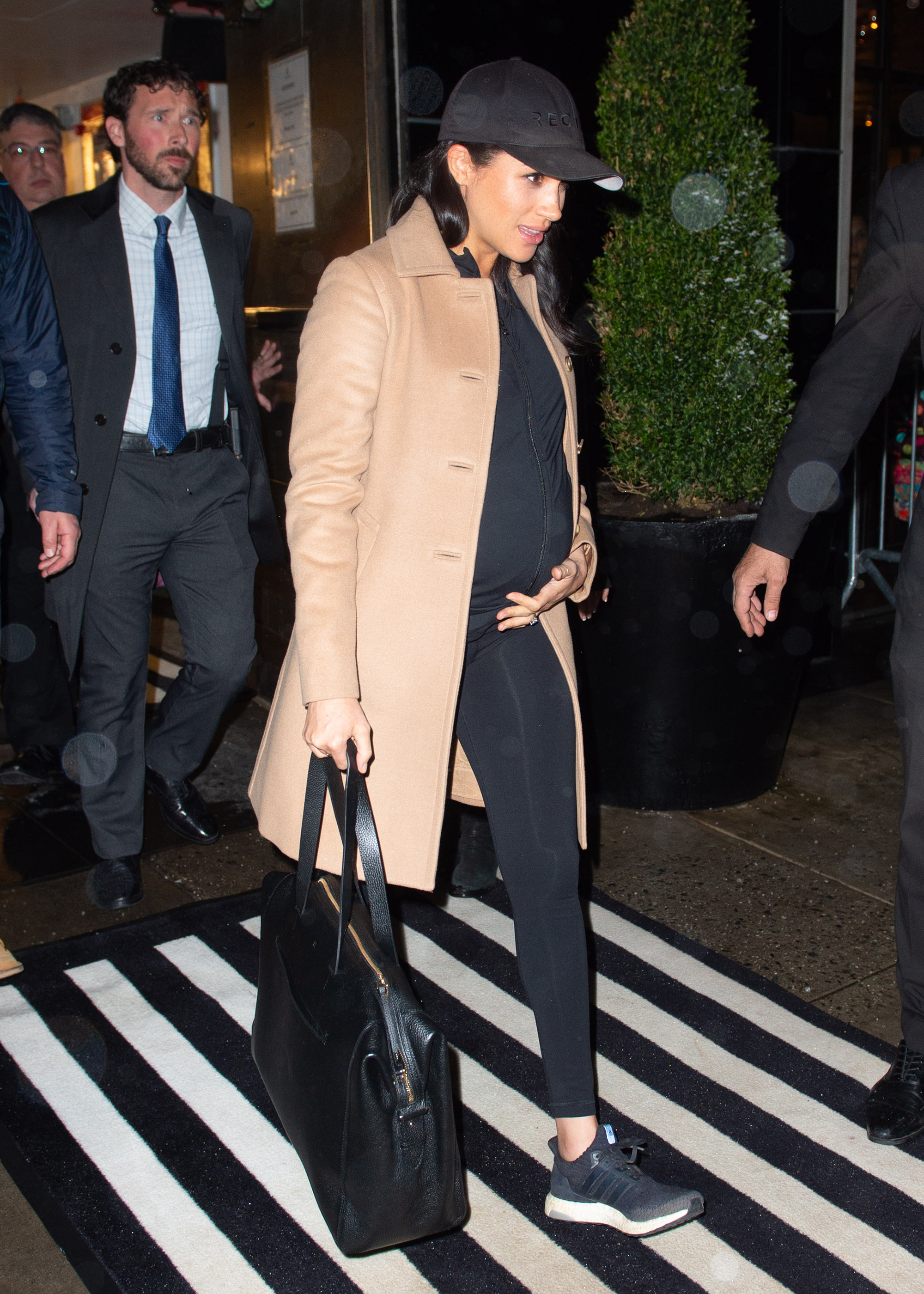 And in September 2019, Markle snubbed the royal family’s trip to Balmoral and traveled with son Archie to the Big Apple to watch the US Open and cheer for Serena.

The Duke and Duchess of Sussex also went on three official royal tours in which they visited Morocco, South Africa, Australia, New Zealand, Tonga and Fiji.

Dietitian reveals the food choices that will instantly lift your mood