Meghan Markle penned her “private” letter to her estranged dad expecting it would be leaked — even calling him “Daddy” to “pull at the heartstrings” of the public, her former PR guru said in court papers.

The Duchess of Sussex successfully sued a UK newspaper publisher for printing the letter she wrote dad Thomas Markle after he was a no-show at her 2018 royal wedding to Prince Harry.

But in an appeal hearing Wednesday, lawyers revealed bombshell correspondence between Markle and her former communications secretary, Jason Knauf, which they say proves the letter was “crafted with readership by the public in mind.”

In his witness statement, Knauf said the duchess “asked me to review the text of the letter, saying ‘obviously everything I have drafted is with the understanding that it could be leaked.’”

Knauf claimed Markle asked whether she should address her father in the letter as “Daddy,” adding that “in the unfortunate event that it leaked, it would pull at the heartstrings.”

Knauf’s statement proves that the letter the duchess sued over was not an “intimate communication for her father’s eyes only,” insisted Andrew Caldecott, a lawyer for the publisher of the Mail on Sunday, which printed the letter released by the duchess’ dad. 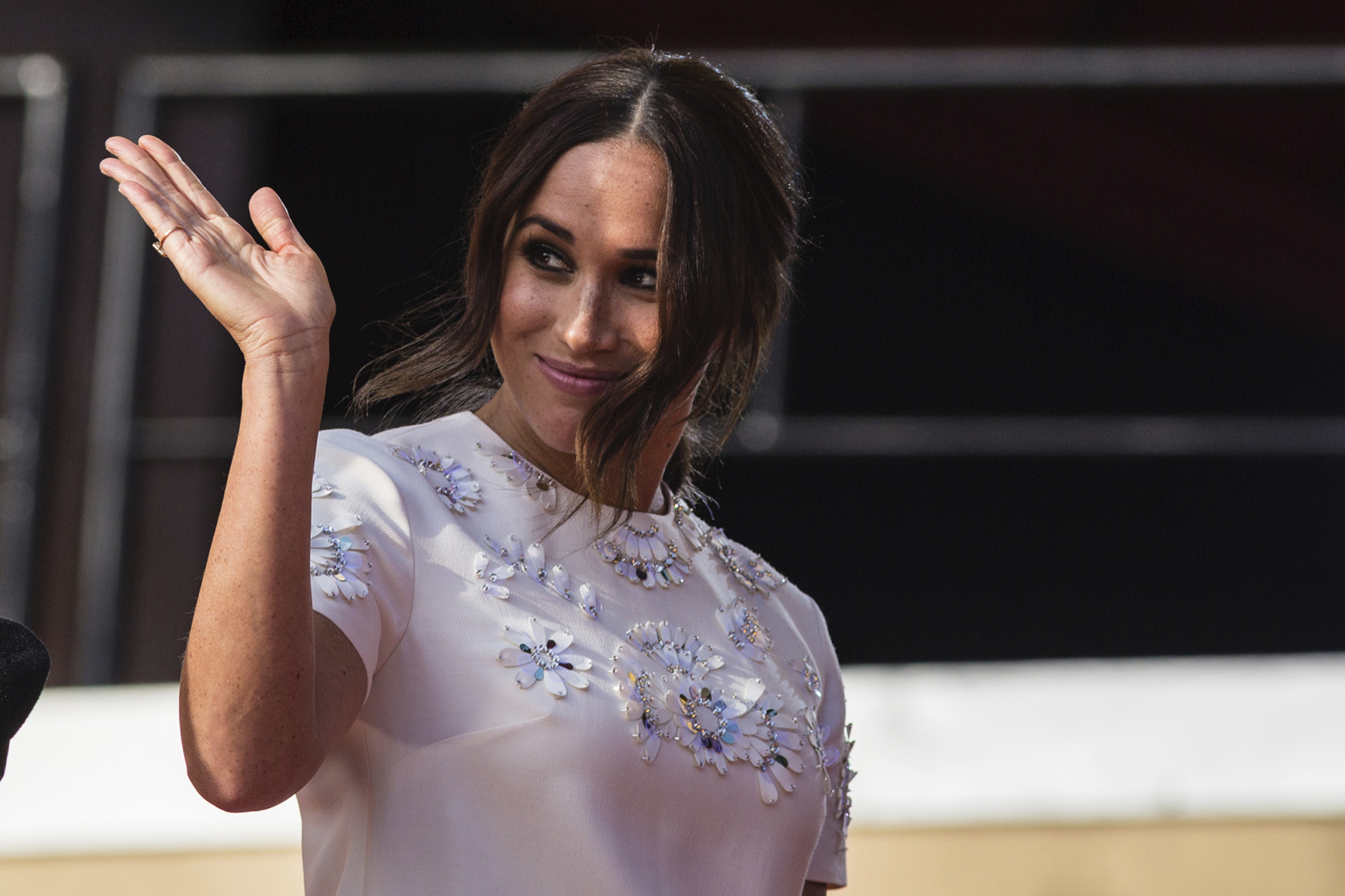 “The letter was crafted specifically with the potential of public consumption in mind because the claimant appreciated Mr. Markle might disclose it to the media,” Caldecott told the Court of Appeal.

In court papers, Knauf also alleged that Harry and Meghan “authorized specific cooperation” for the flattering bio, “Finding Freedom” — despite their repeated denials about being involved, The Sun said.

The couple gave Knauf a list of their gripes to share with the authors, with Harry detailing “media onslaught, cyberbullying on a different scale, puppeteering Thomas Markle etc etc etc.” 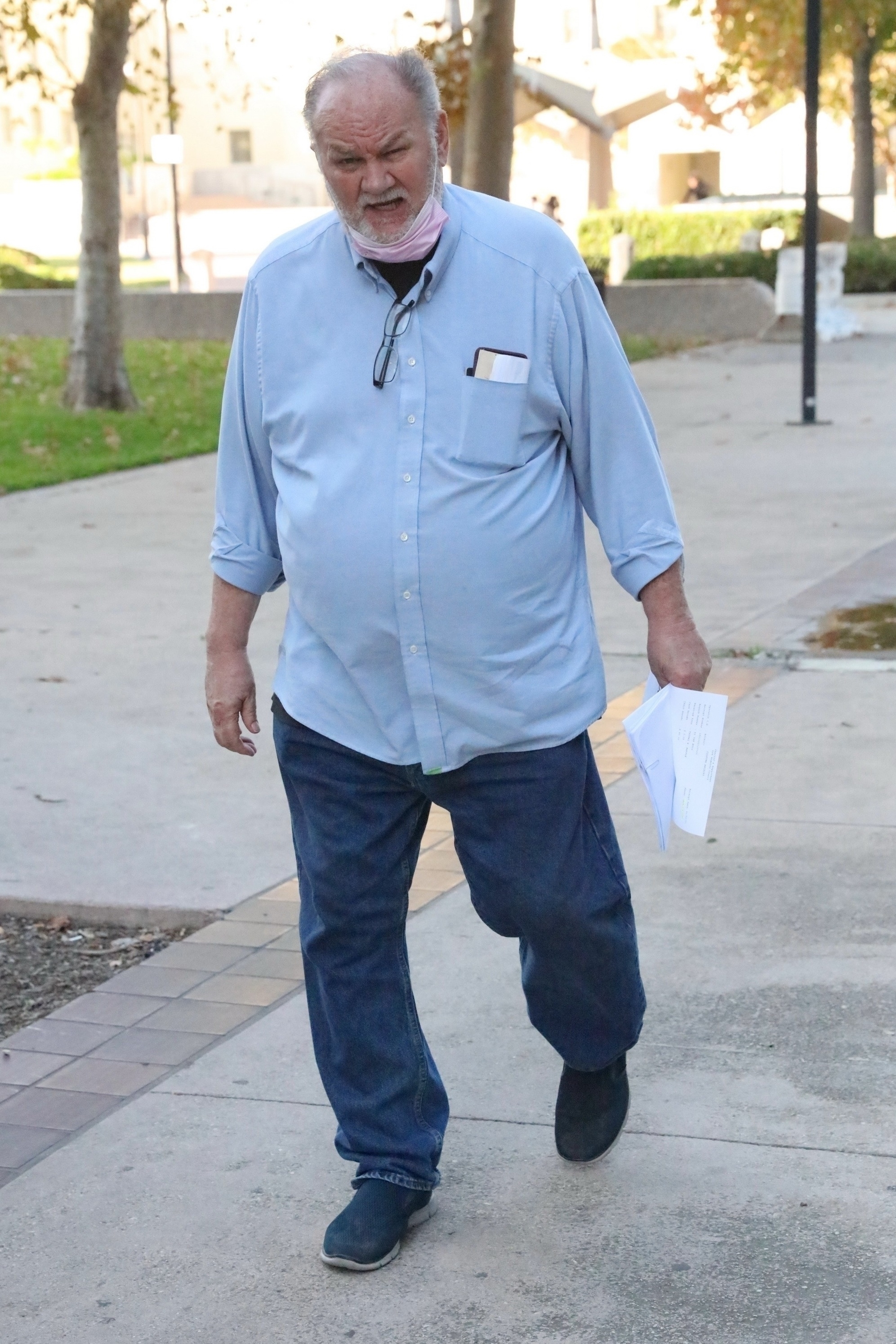 “Even if they choose not to use it, they should hear what it was like from someone who was in the thick of it,” Harry allegedly told Knauf.

“So if you aren’t planning on telling them, can I ?!” Harry even reportedly wrote the former PR chief.

According to the court documents, the exiled royal also told Knauf that they had to deny involvement, allegedly writing, “I totally agree that we have to be able to say we didn’t have anything to do with it.”

A High Court judge ruled in February that publication of Markle’s letter to her dad was “manifestly excessive and hence unlawful.”

Associated Newspapers was ordered in March to print a front-page statement stating it had infringed the duchess’s copyright, but it has yet to be published, pending the appeal.

Three senior judges preside over the appeal, which is expected to last three days. A ruling is due at a later date.

Meghan and Harry have waged a high-profile war against the media, with Harry on Tuesday blaming the press for referring to their exit from royal life as “Megxit,” insisting it is a “Misogynistic term.”

Tier 2 rules: Can you meet outside in Tier 2?