MILLIONS of Brits could get a pay rise of almost £1,000 a year if the Prime Minister decides to hike minimum wage.

Boris Johnson is expected to announce that the National Living Wage will increase to around £9.42 per hour – compared to the current £8.91 rate. 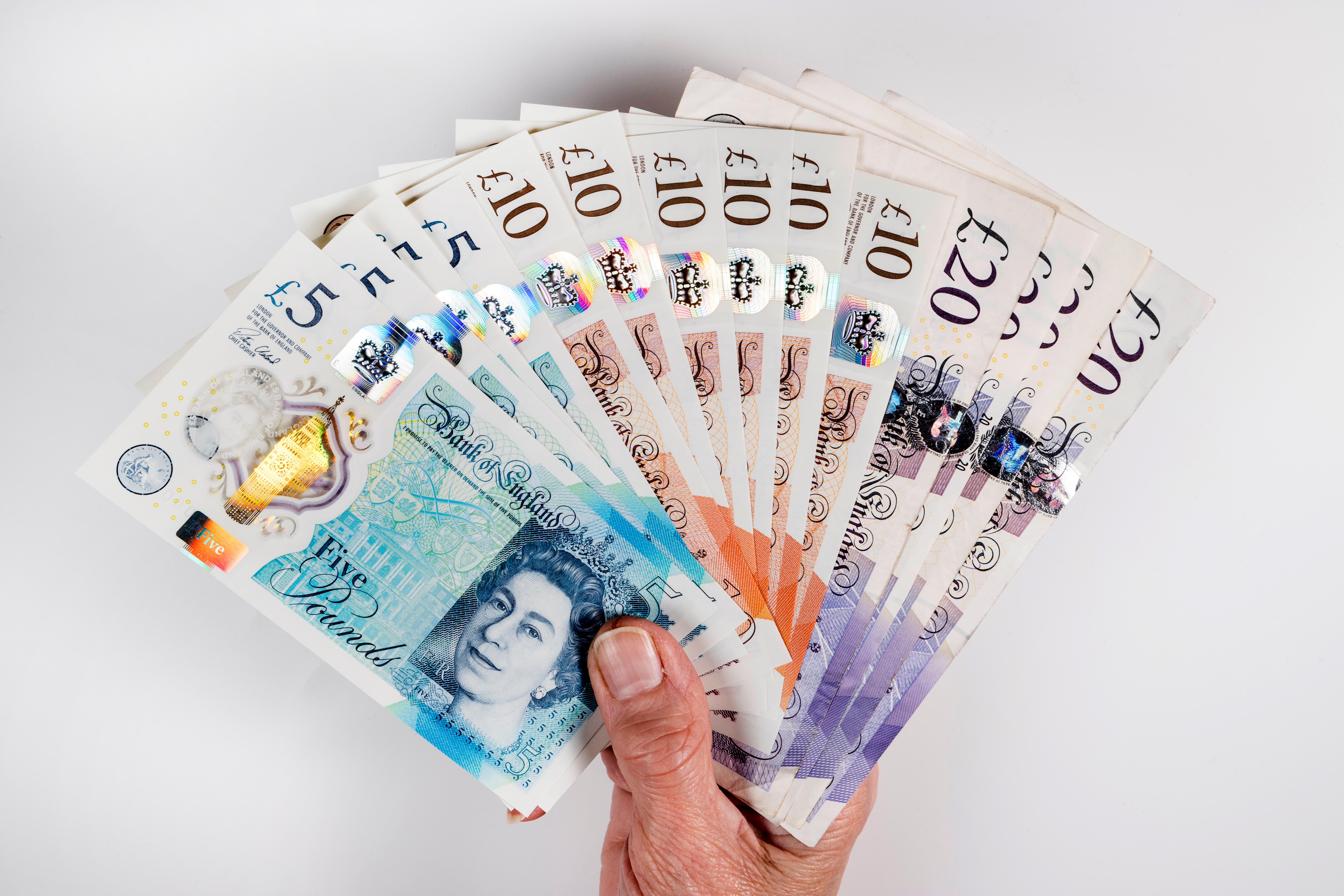 The potential increase would mean the lowest earners would see their annual pay rise by 5.7%.

That amounts to an extra £928 a year for someone working a 35 hour week, The Times reported.

The PM is expected to make an announcement on workers' pay in a speech at the Conservative Party conference in Manchester today.

The Sun previously reported that the minimum hourly wage could be raised to as much as £10.

The majority of workers in the UK are entitled to receive the National Minimum Wage, but the amount they are paid is dependent on their age.

You must be at least 16 years of age to get the minimum payment, but you're entitled to it even if you just do part-time work.

Earlier this week he launched an attack on big businesses addicted to broken profit models relying on low pay and imported workers.

He said there would be a period of adjustment but added: “That is what I think we need to see.”