Far be from us to speculate about the motives that model Alyson Rose had for revealing a private conversation that she allegedly had with Adam Levine on Instagram.

But we do notice that she’s not exactly resistant to the money and fame that were the fairly predictable consequences of that disclosure.

In September model Sumner Stroh claimed that the Maroon 5 star had had a “physical” affair with her, after which she felt “exploited” and “manipulated.” (Levine has denied the accusation.) Stroh’s claim spread rapidly on Tik Tok.

The next day Instagram model Rose claimed that she’d had an apparently quite different experience with Levine, who, she said, had flirted with her online.

On Saturday night Rose made a personal appearance hosting Larry Flynt’s Hustler Club Las Vegas in return for what insiders said was a “large” check. 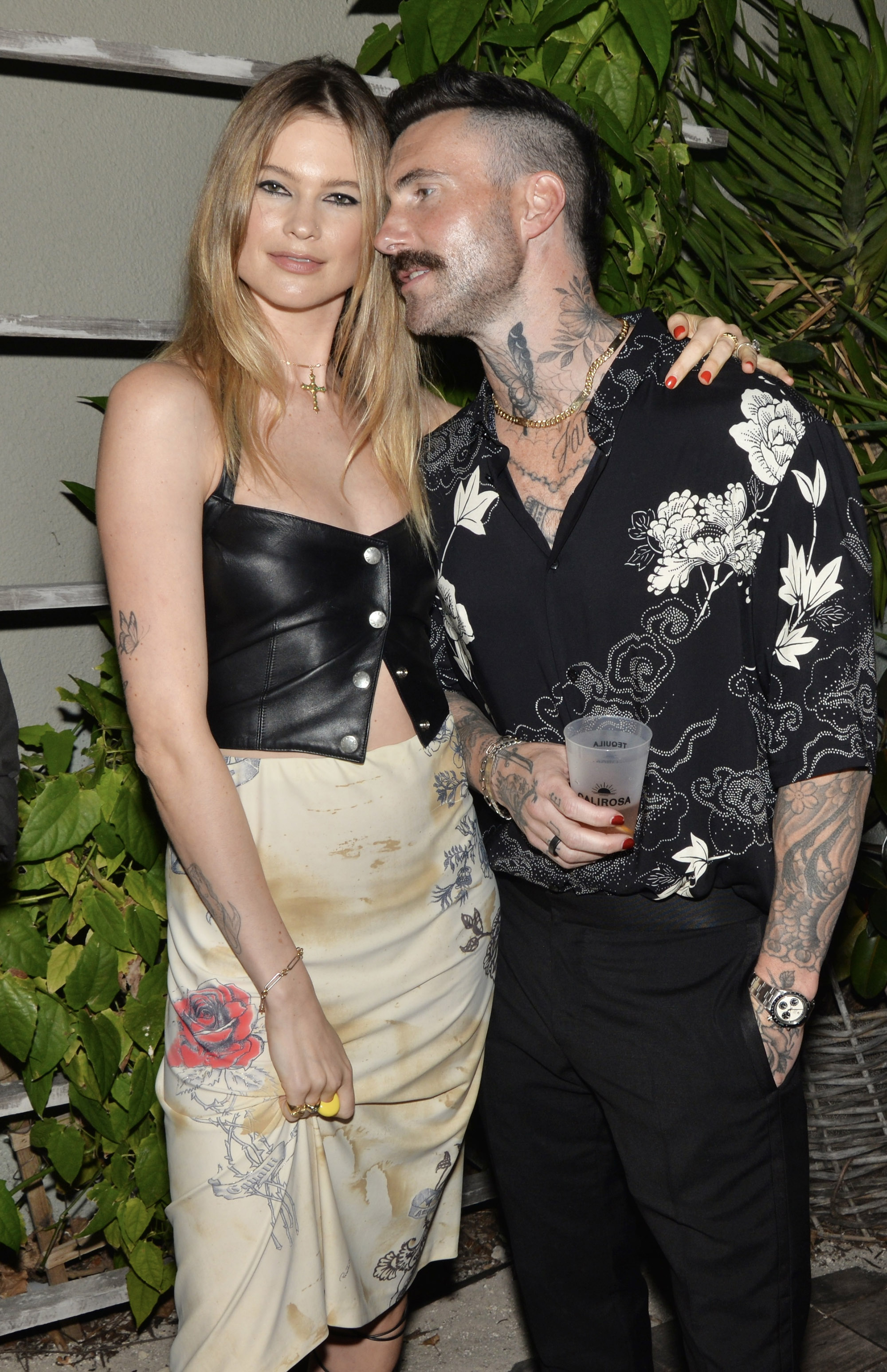 We’re told that during the three-hour gig, “Rose [seemed] to be in good spirits as she toasted [with] vodka cocktails while attending ‘Exxcite The Show,’ the club’s newly launched female revue” and that she “cheered [the cast] on from the comfort of her plush VIP section.”

Apparently she later took the elevator up to the club’s rooftop with some pals “to enjoy some steamy fun with male strippers at the ‘Kings Of Hustler’ male revue.” 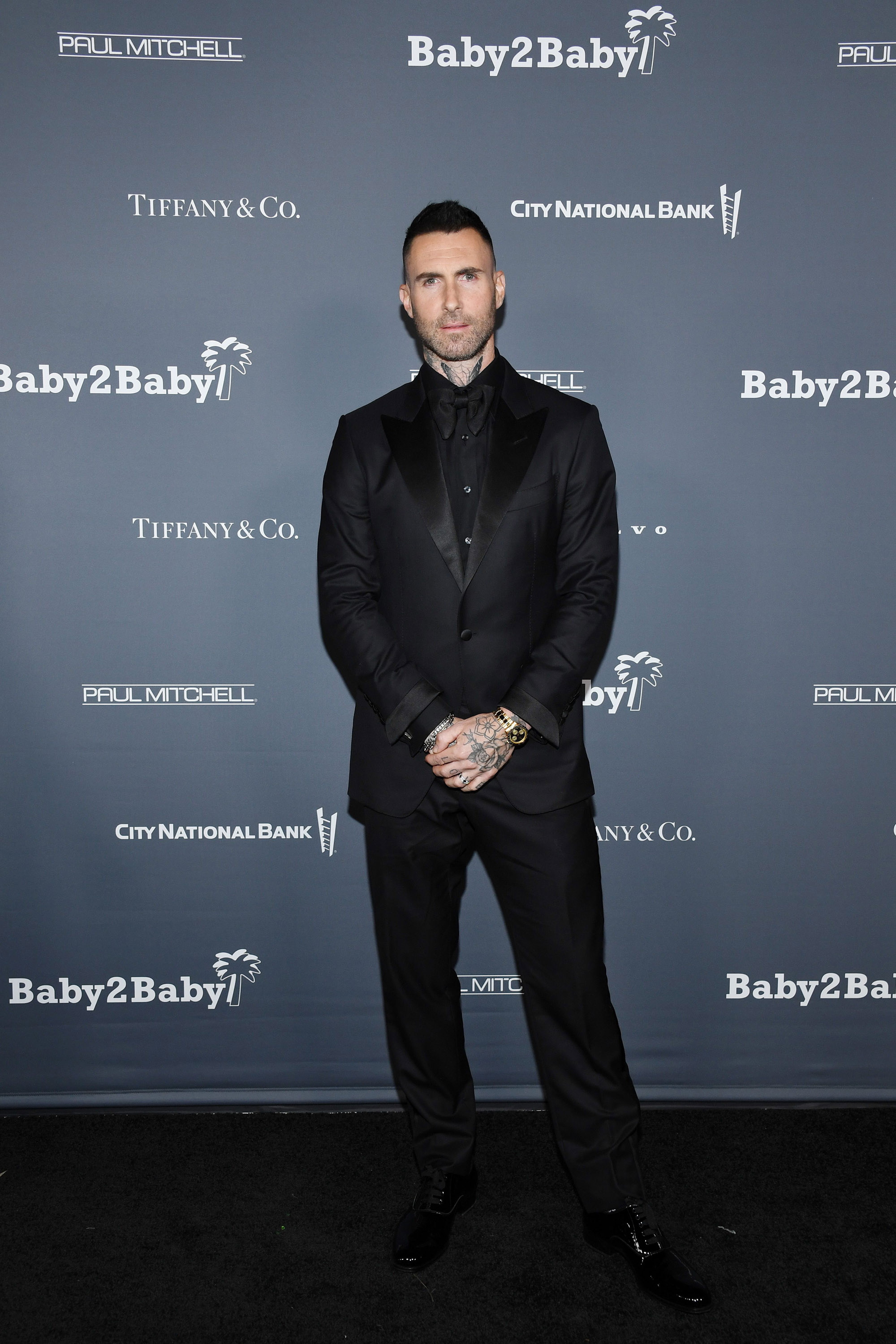 So we may never know whether Rose came forward about Levine’s itchy DM’ing finger out of, say, a sense of duty to the institution of marriage. (An institution that, we suspect, may not always have been held most holy within in the walls of a famous pornographer’s strip club in Las Vegas) or for some less worthy reason.

But as Jay Z nearly said: You can’t knock the Hustler. 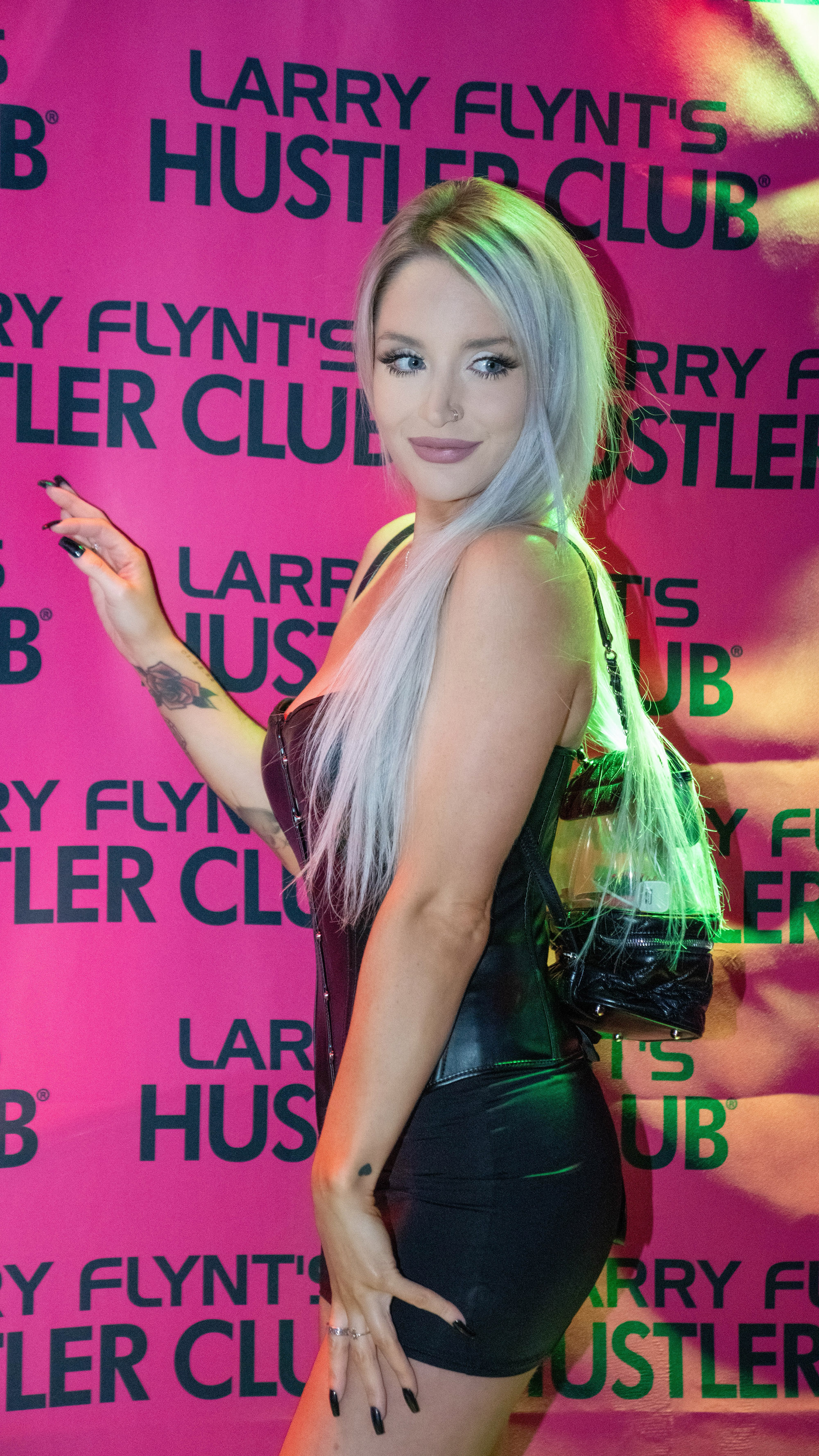 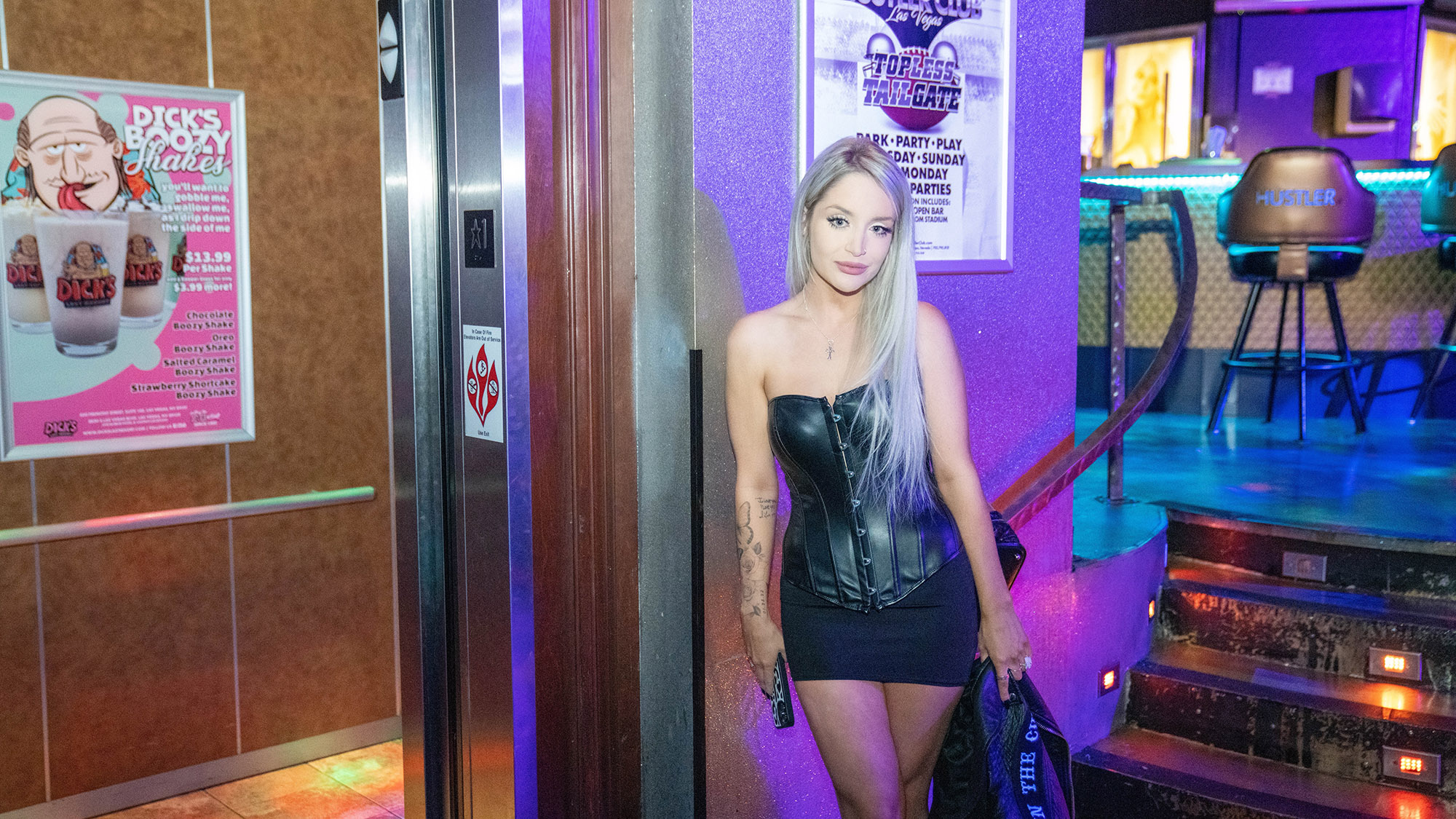 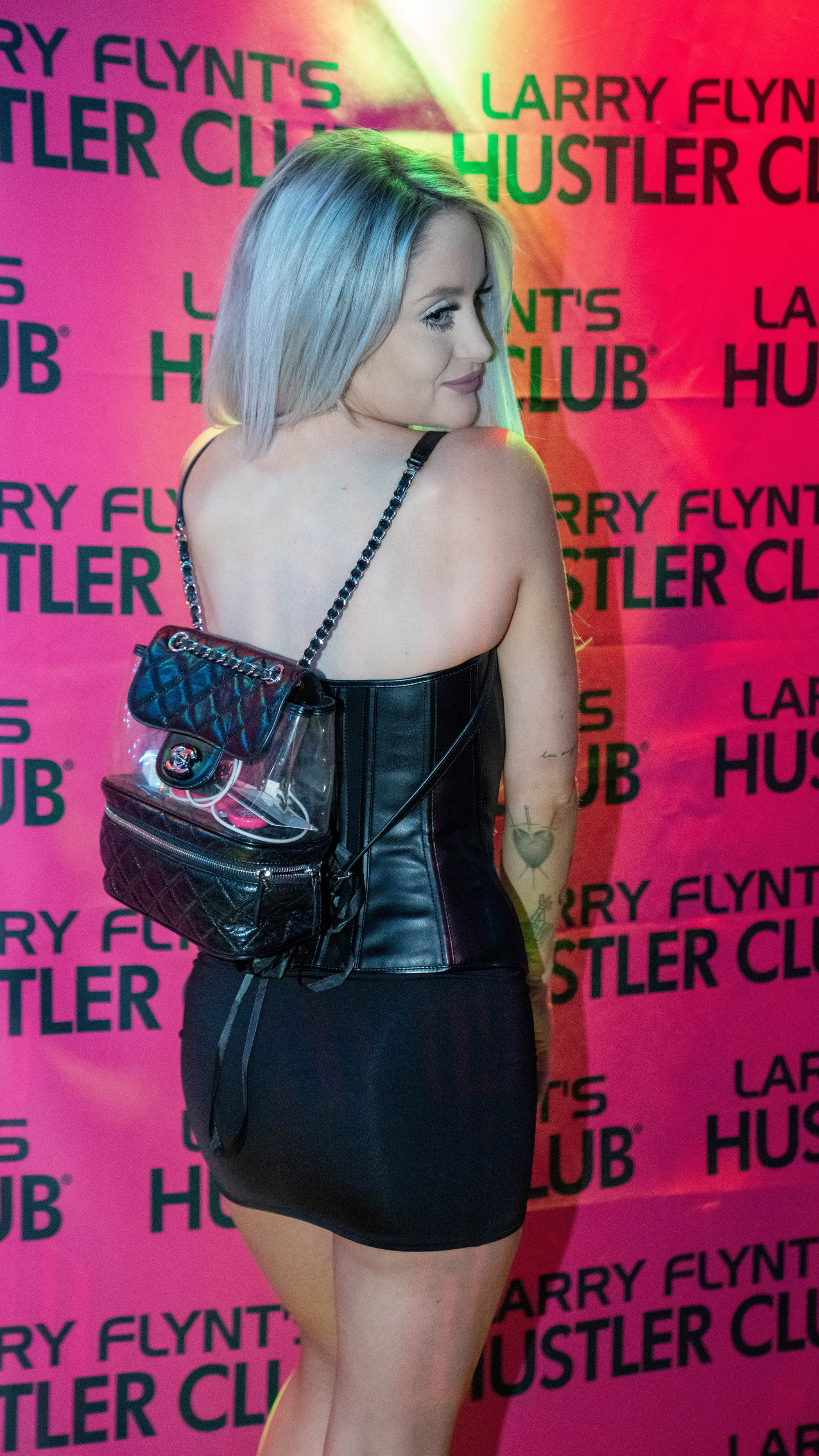 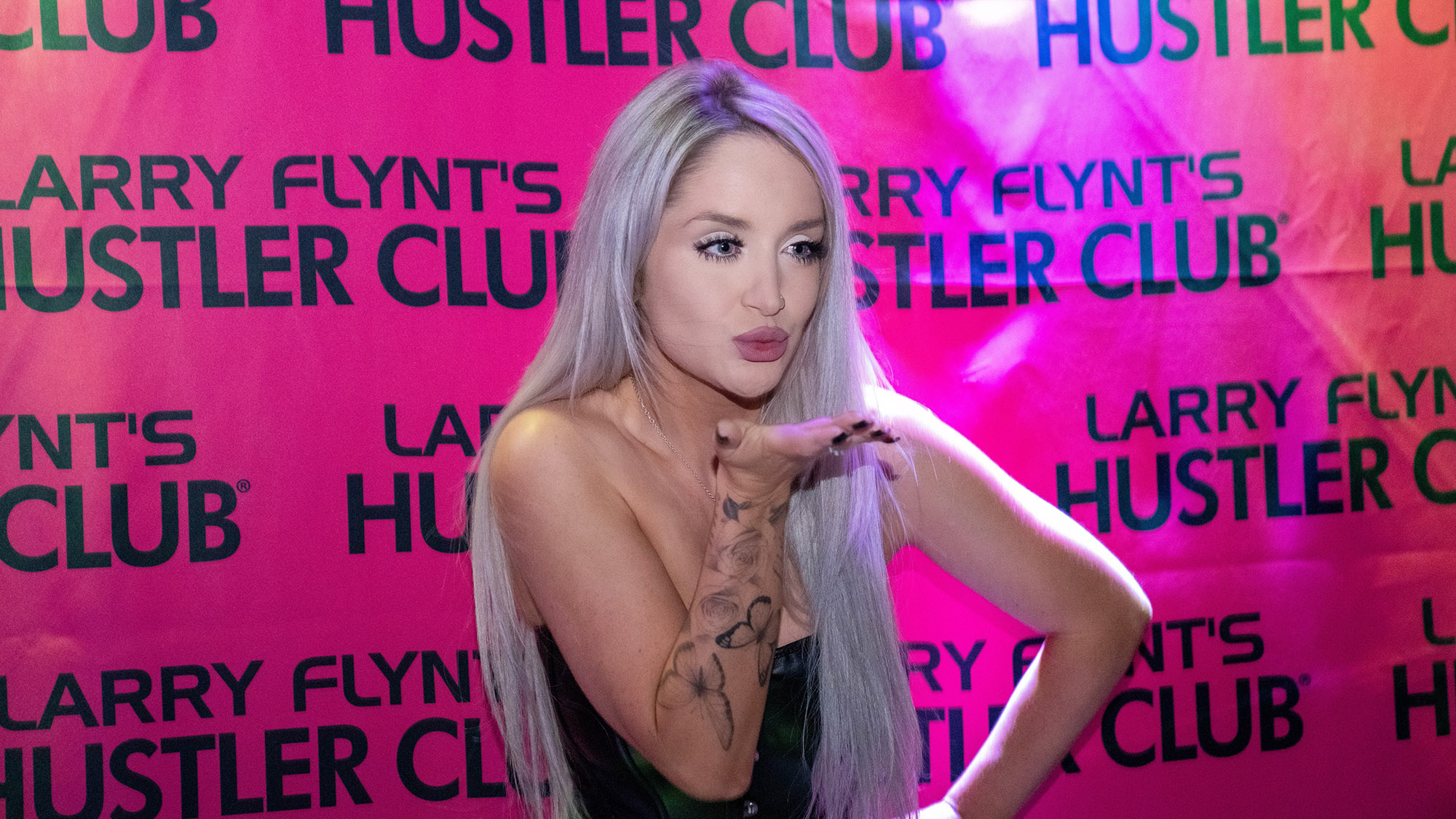