Fans of the Mr Men and Little Miss books are being given a chance to help decide on two new characters.

The two that receive the most votes will be added to the current 90-strong line-up of Mr Men and Little Miss characters. 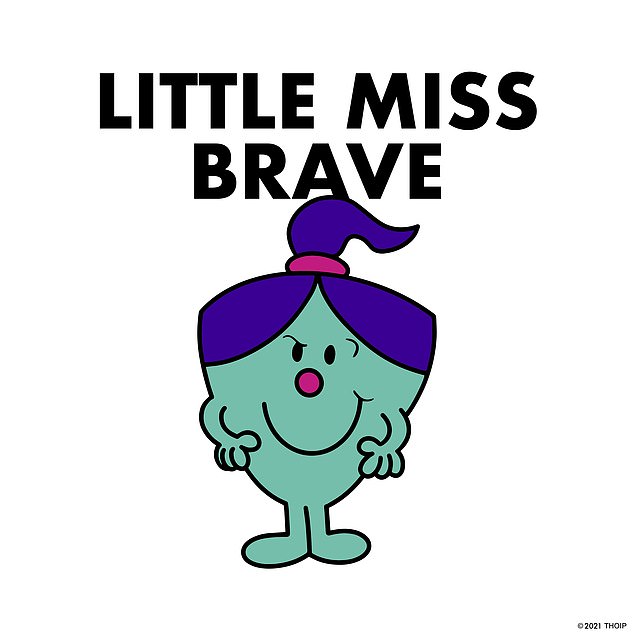 Little Miss Brave stands up for what she believes in. She is not afraid to speak out and is fearless when championing things close to her heart, including her friends. Her bravery is an inner strength and confidence which enables her to try new things, challenge expectations and inspire others to be the best they can be 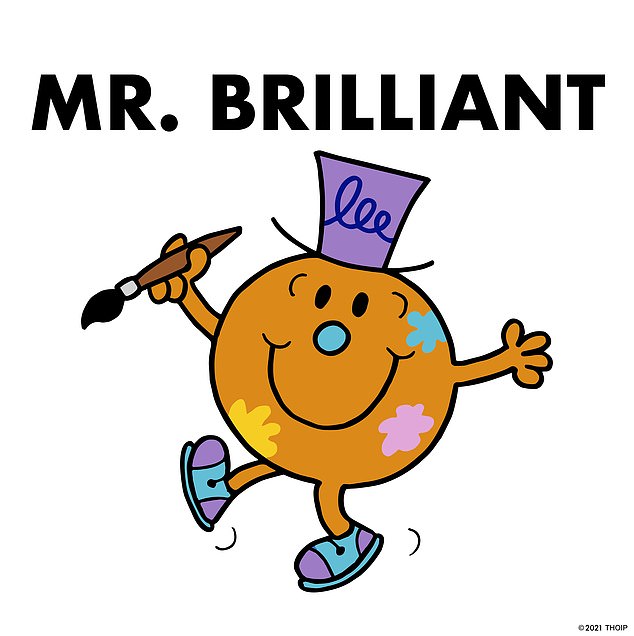 Mr. Brilliant loves being creative. He is always full of ideas and enjoys sketching, painting and making things. His ability to look at things differently helps his friends to see the world in a new way. He brings much joy through his limitless imagination and gives others the confidence to embrace their own creativity 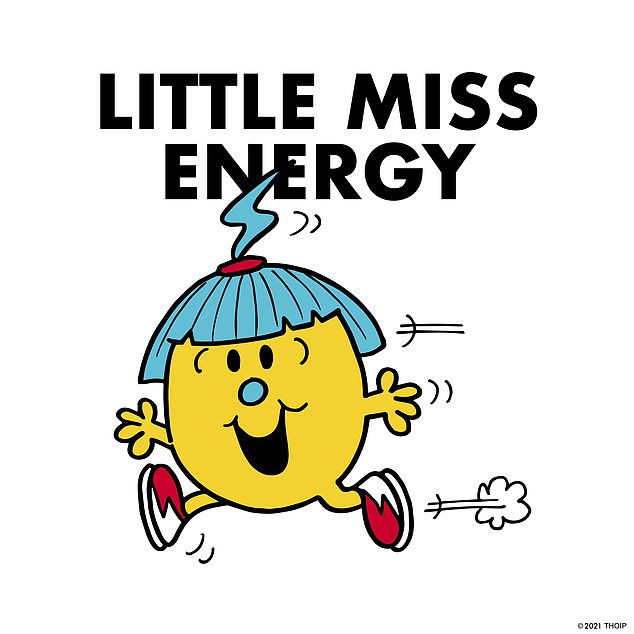 Little Miss Energy always throws herself whole-heartedly into whatever she does. She has lots of different interests and hobbies and is always the first to say yes to any plan, whether it’s climbing a mountain or making a mural. Her enthusiasm for life is infectious and her positive outlook and willingness to try new things mean that she is never bored

In a testament to the series’ enduring popularity, a Mr. Men Little Miss book is still sold every two-and-a-half seconds worldwide.

The online vote opened today at mrmen.com and will run until 31 March. The new characters will be unveiled later this year and will have their own books. 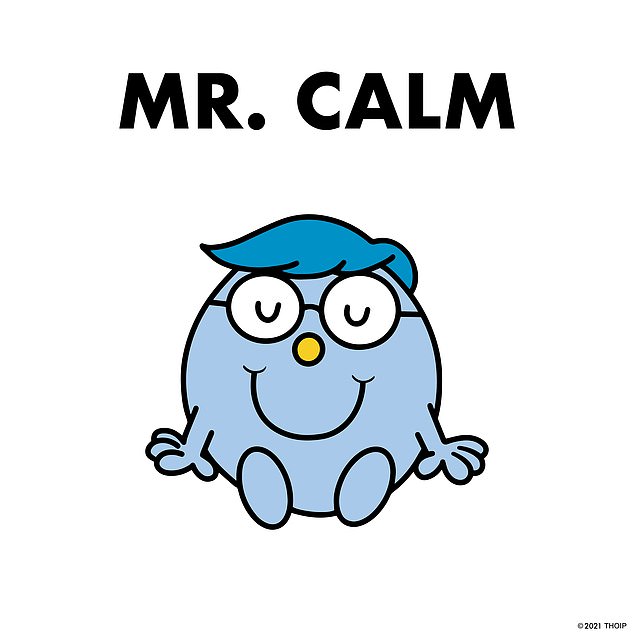 Mr. Calm has a very peaceful and easy-going outlook on life. He appreciates the simple pleasures, including spending time in nature and practising yoga, but he also loves rock climbing and parkour when he’s in the great outdoors. He encourages his friends to think before they act and live in the moment. His relaxed and tolerant perspective means that he is a calming influence and a wise head 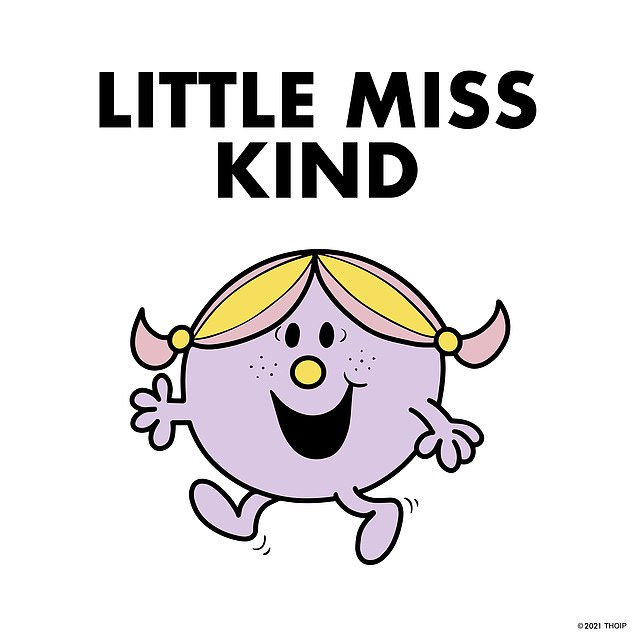 Little Miss Kind is a thoughtful and loving person. She is considerate to animals and the world around her. She is intelligent and her kind nature is underpinned by the belief that it’s important to think of others and not just yourself. She is a great friend who supports those in need, but she can stand up for herself and what she believes is right

Adam Hargreaves said: ‘It’s amazing to see people are still connecting to the books after 50 years, they have always been about getting people to relate with the unique characters and identify the different traits of their own personalities, so it’s great to involve the fans and let them help shape the next 50 years of Mr. Men’

Alastair McHarrie, Sanrio Licensing Director, commented: ‘The Mr. Men Little Miss 50th Anniversary in 2021 provides an opportunity to reflect on the role the brand has played for many generations of kids and adults across the world.

‘Our celebrations will lead with two new characters chosen by our fans joining our family of well-loved characters and we can’t wait to see which two get the winning vote.’ 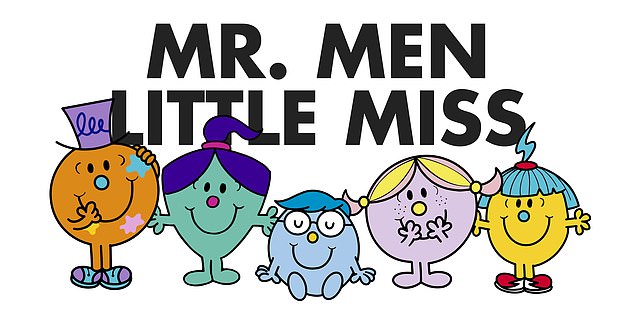 Who will be next? Two of the five characters will be added to the Mr Men Little Miss line-up