Home » Lifestyle » My slim son, 5, was sent home from school with a letter branding him OVERWEIGHT – it's dangerous to tell kids that | The Sun

A NUTRITIONST has issued a warning to parents after his slim son was sent home from school with a letter branding him OVERWEIGHT.

Aaron Nee, 37 from East Sussex, branded NHS checks on children's weight "dangerous" after his five-year-old son came home with the letter in April. 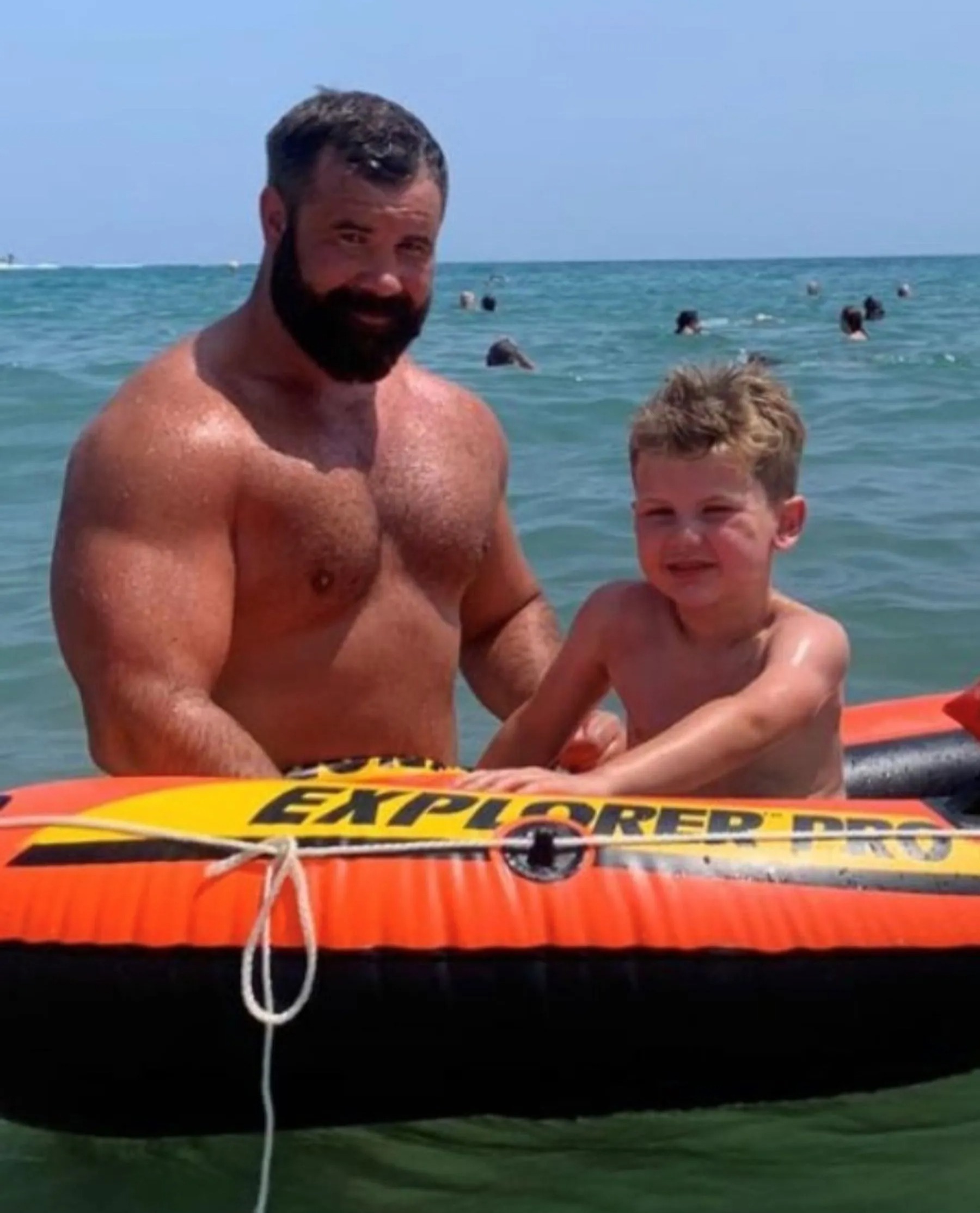 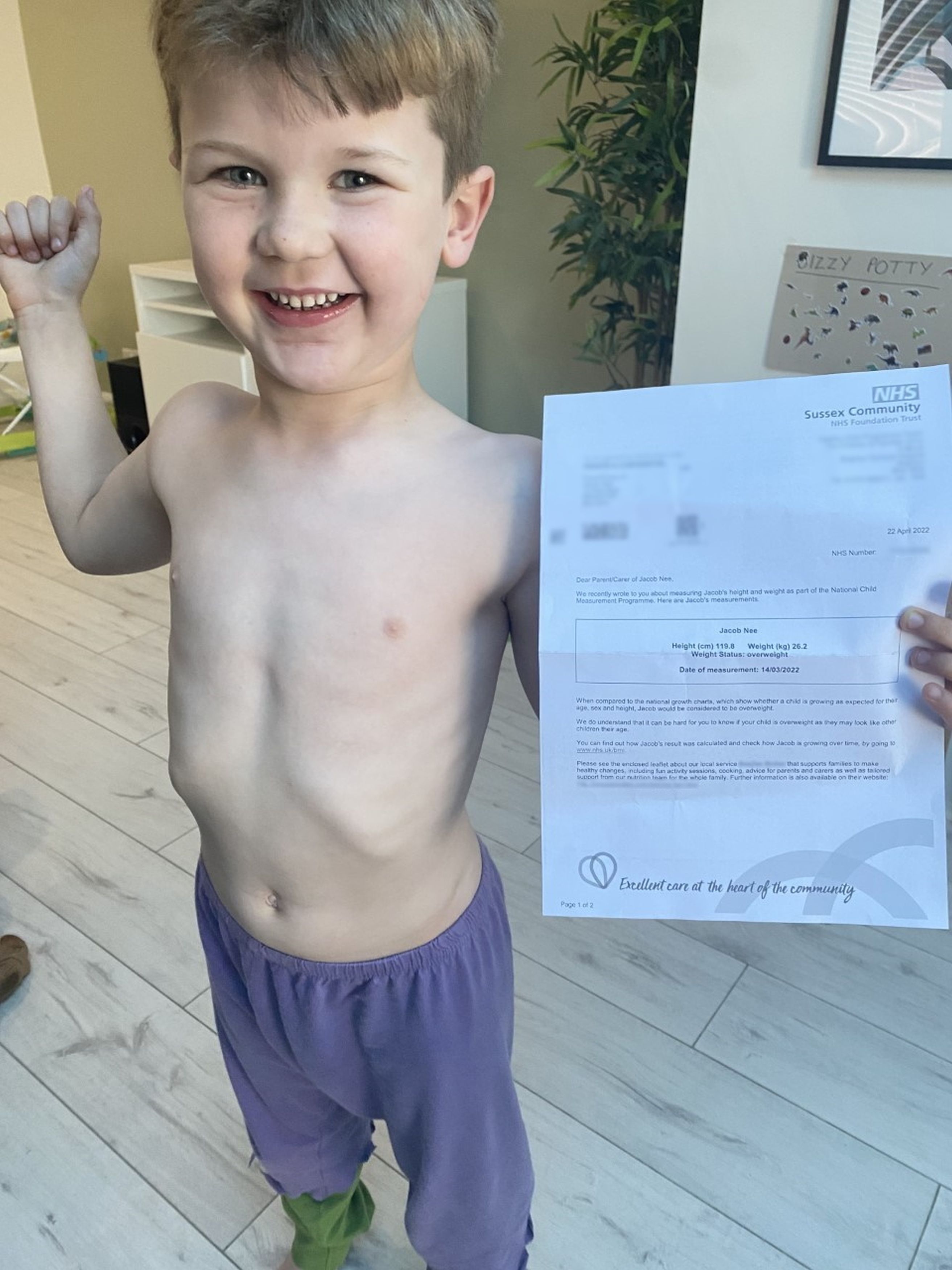 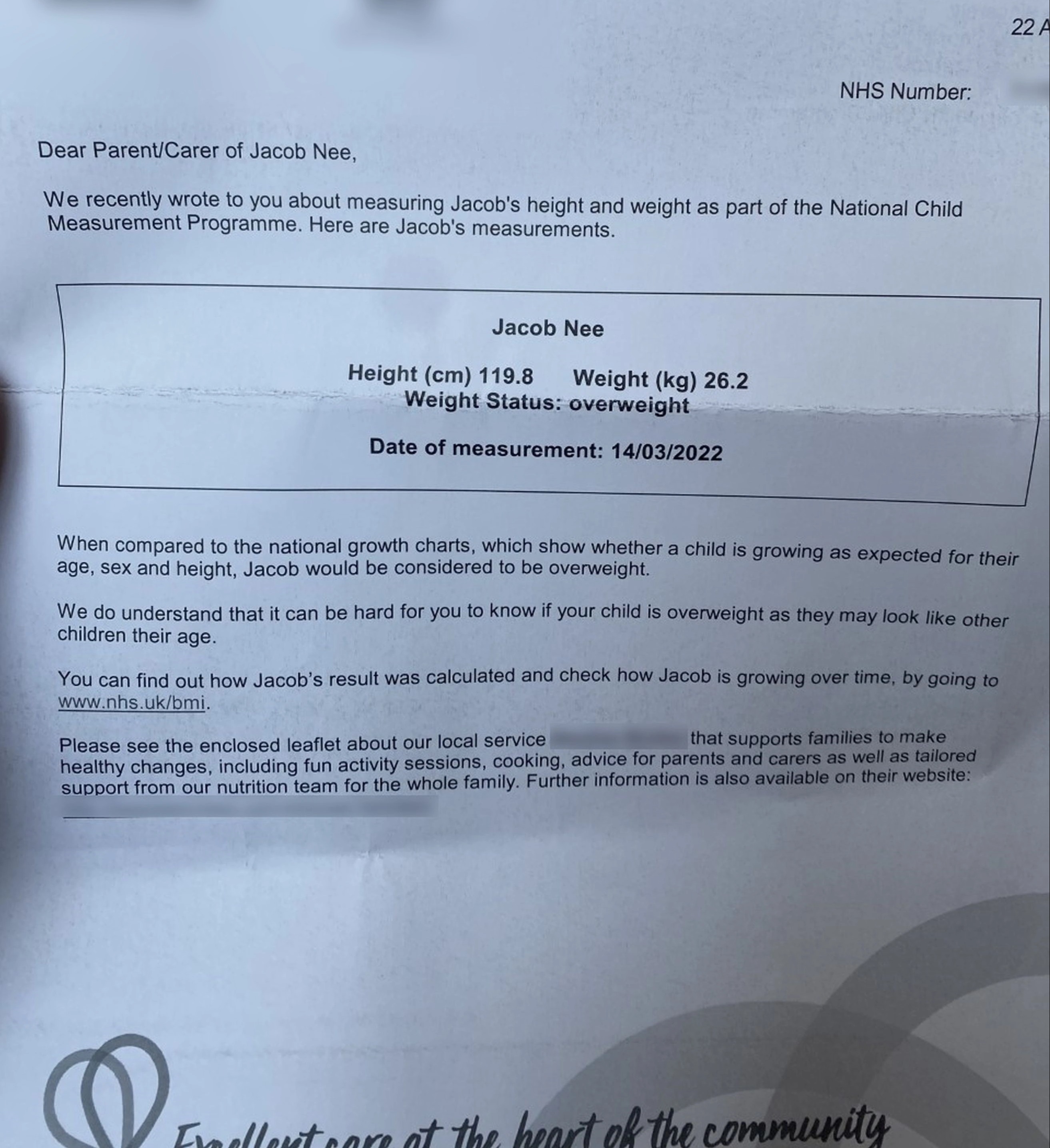 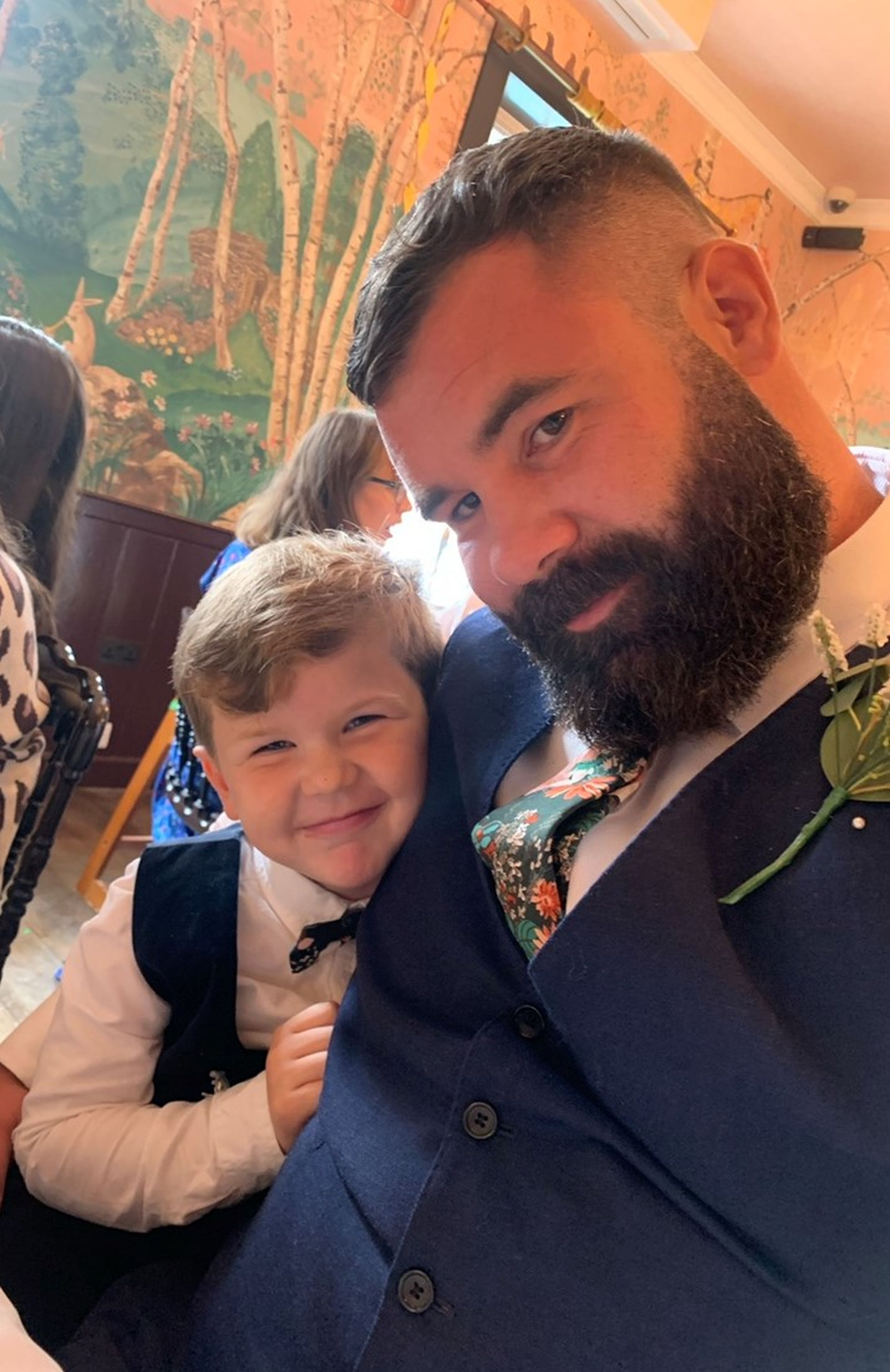 Jacob, who "hardly has an ounce of fat on him", was weighed at school in March when he was four years old and deemed to be overweight at 26.2kilos (4st 1lb) for his 3ft 11 frame.

Aaron says this "moronic" categorisation of health is "dangerous" children can end up being wrongly labelled as overweight or obese, as he believes his son was.

Aaron said: "Luckily for my son, I’m very educated on the matter, but the majority of parents aren't. The letter just went straight in the bin. 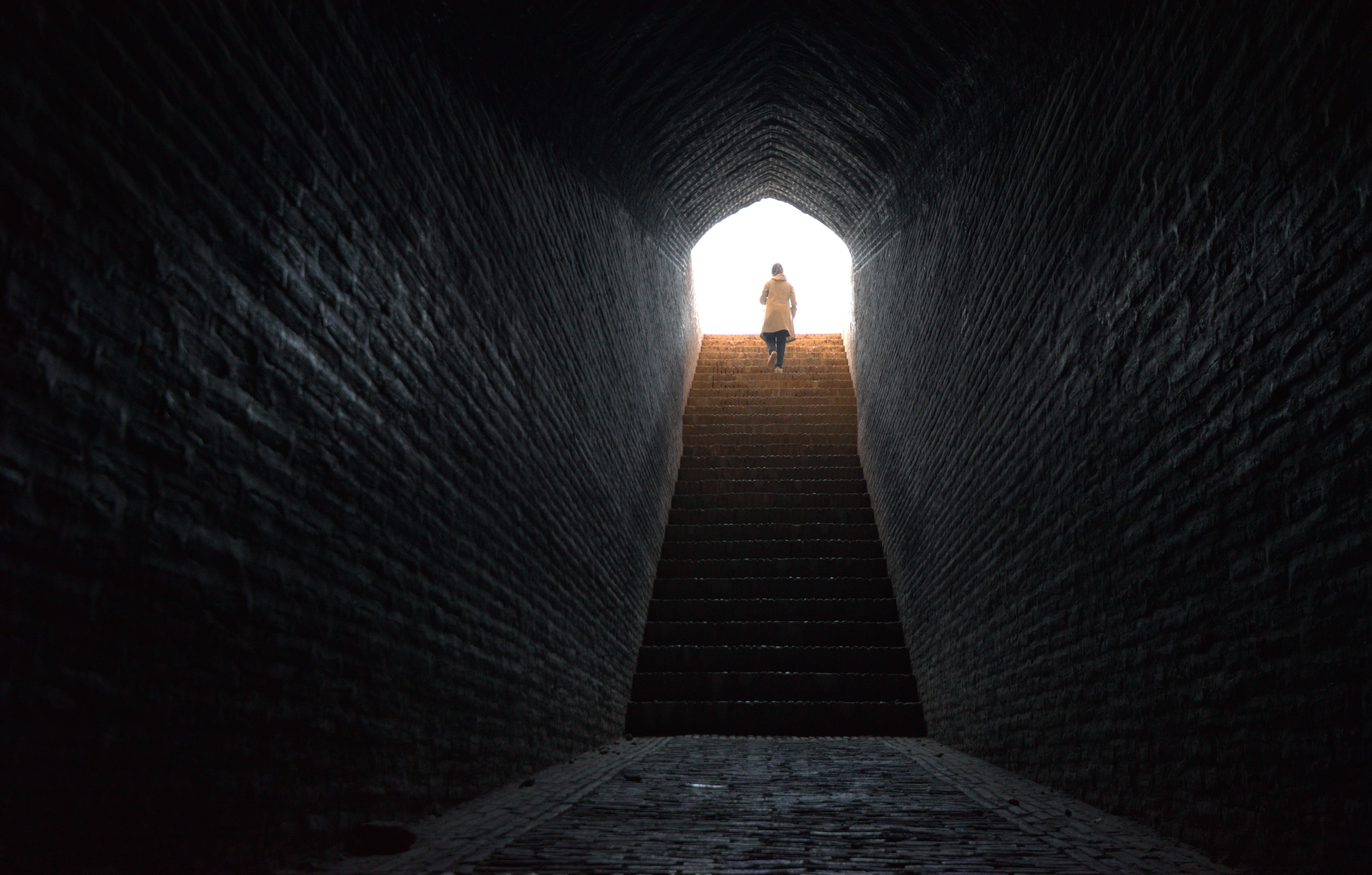 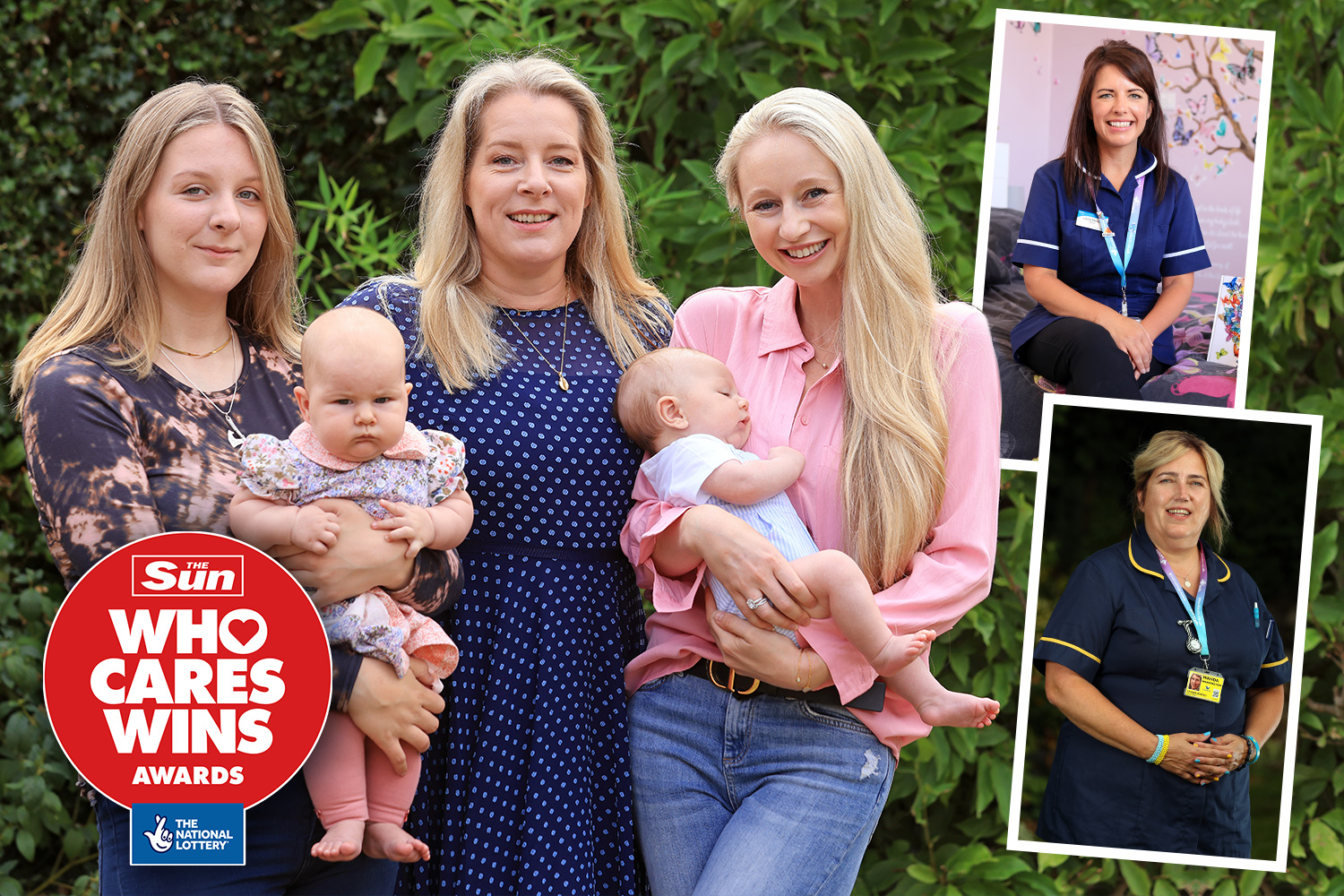 "Jacob is totally oblivious to what's gone on because I wouldn't say anything to him and I'm obviously not going to put him on a diet or anything like that."

Aaron says the school is pushing parents to display behaviour or make comments that could have a detrimental impact on their kid's mental health.

He said: "It made me feel more angry for other kids getting this letter and parents reading it and either telling their child that they're overweight or putting them on a diet which is obviously not needed for a five-year-old.

"Or even making little comments to their kids like if they want to have chocolate and the parent says 'you can't because we've had that letter from school and you'll get overweight'.

"That's just leading to an eating disorder at a really young age, it's very dangerous."

The 37-year-old was furious to realise that the BMI measurement system, which fails to take into account muscle mass and bone density, was being used to assess the weight of children nationally.

The Department of Health and Social Care, who oversee the National Child Measurement Programme (NCMP) said it helps to "inform action" to improve the health of all children and promote a healthier weight.

The National Child Measurement Programme is an NHS scheme that measures the height and weight of children aged four to 11 to assess overweight and obesity levels within primary schools.

What is the BMI?

The body mass index is a formula used to decipher whether patients are of a healthy weight.

Measurements may also reveal that you are clinically classed as underweight, overweight or obese.

Many medical professionals believe that having a BMI that’s too high or low can increase your risk of health problems, including heart disease, stroke and type 2 diabetes.

While the body mass index is regularly used to establish whether or not patients are an unhealthy size, there are limitations to the rule.

The indicator doesn’t take the weight of bones or muscle into consideration.

These two measurements are used to generate a Body Mass Index, which is then compared to a national scale to determine whether that person is underweight, normal, overweight or obese.

Aaron argues that while the measurement system has uses on a mass scale to determine the general health of the nation, it is 'meaningless' on an individual level due to not taking other factors into consideration.

Aaron said: "I was just really shocked they do this really old technique that no nutritionist would use to determine anyone's health on its own."

The dad now plans to opt Jacob out of future weigh-ins at school and urges other parents to be wary of BMI measurements.

He hopes to encourage those in charge to reconsider using the system to categorise individual children's weight.

Aaron said: "It’s vile that this happens. What's more vile is that the doctors and dietitians in these circles are not stopping this from happening.

"Be careful who you take nutrition advice from especially when it comes to your children – just because someone is a doctor or a dietitian doesn’t always mean they know what they are talking about."

A Department of Health and Social Care spokesman said: "The National Childhood Measurement Programme (NCMP) helps to inform action taken at both a local and national level to improve the health of all children and promote a healthier weight.

"Our approach to the programme is reviewed every year, in consultation with a wide range of experts, as well as children and families, school-nurses and headteachers.

People are only just realising what the LG logo really means… did you spot it?

"Providing parents with their child’s results is not compulsory and local authorities can choose if and how to notify parents."

Sussex Community NHS Foundation Trust said they had nothing further to add beyond what the Department of Health and Social Care had already said. 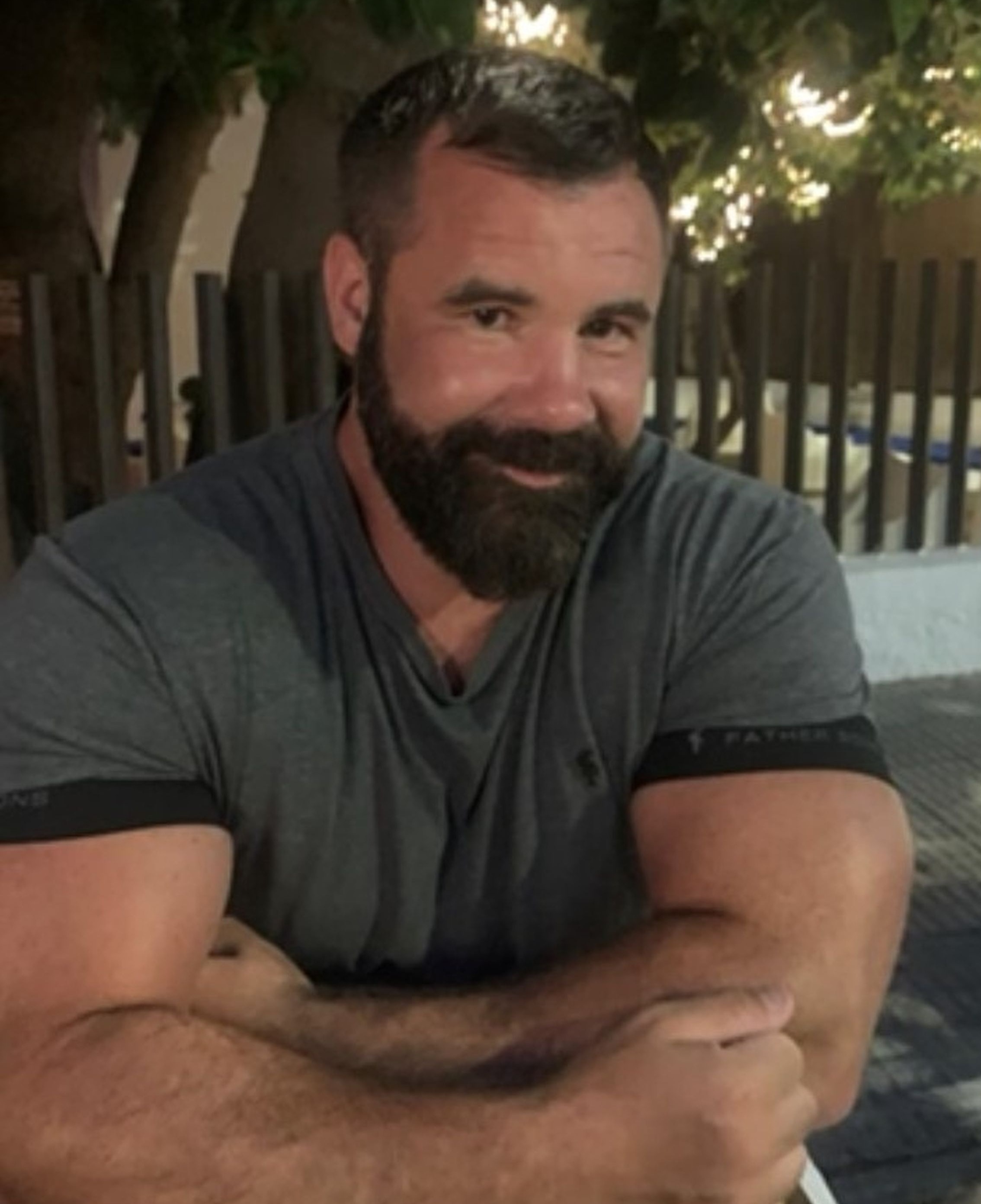 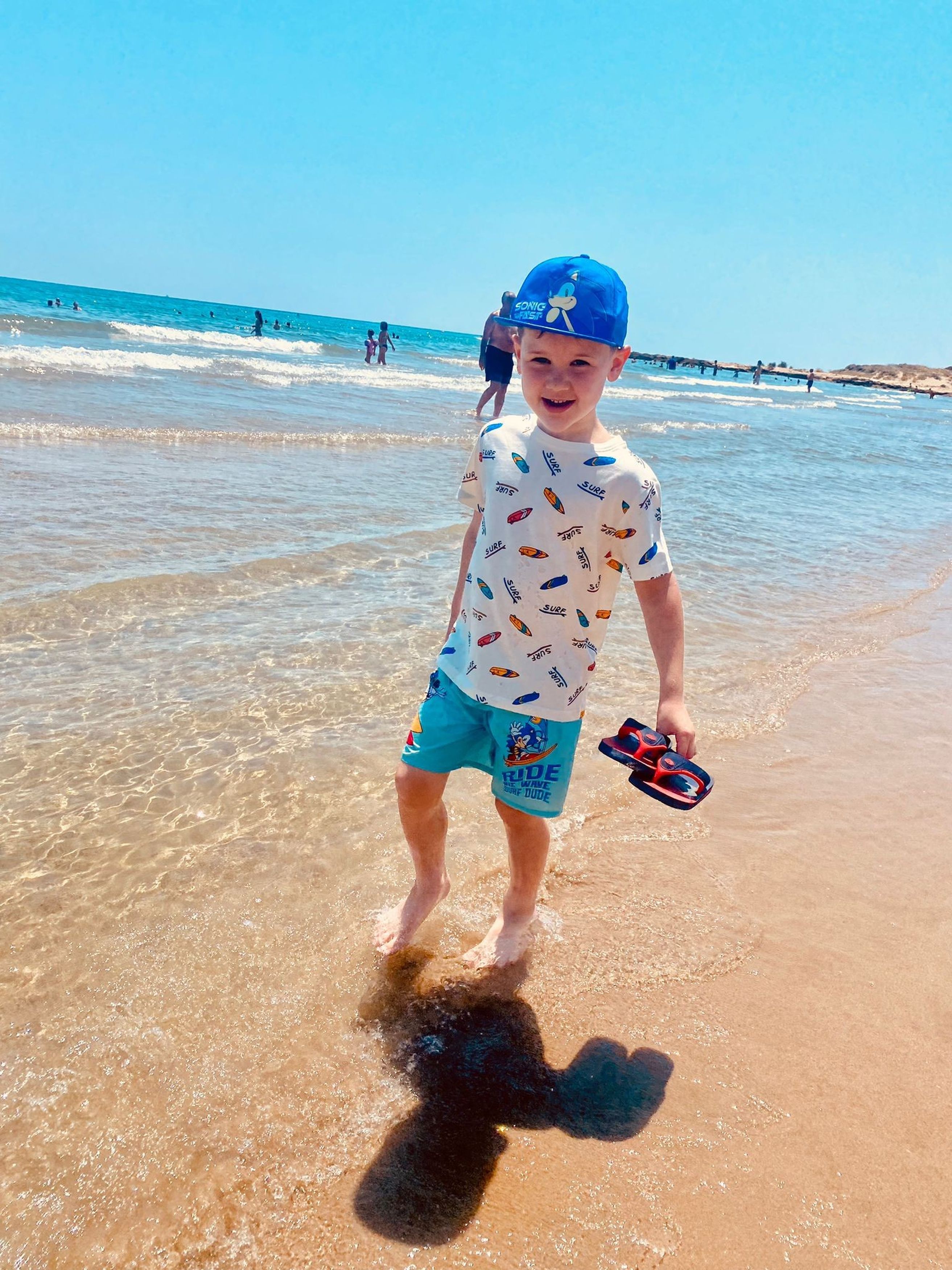 Rosario Dawson and Cory Booker Split After 2 Years of Dating