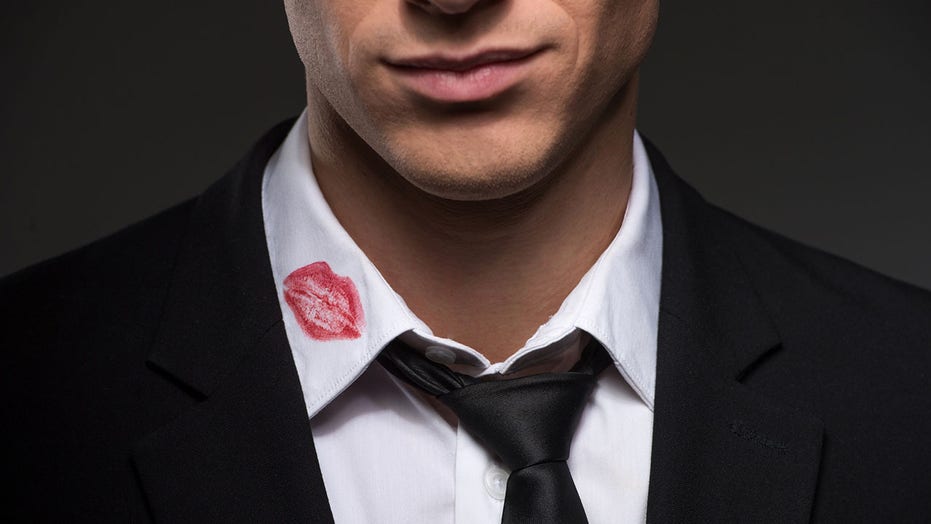 Some cheater out there is about to get in trouble. Big time.

There’s an old saying: “Hell hath no fury as a woman scorned.” And that’s probably the case for some unknown husband in England, based on a series of mysterious flyers that have appeared around town.

Residents of a neighborhood in Manchester, England, discovered a series of flyers posted around town concerning an unfaithful husband, The Sun reports. The flyers don’t say who the man is, and it’s currently unknown who posted them.

It’s also unknown if the flyers were posted by a scorned lover or someone with inside information of the husband’s alleged activities, and merely wanted to spread the word.

Photos of the flyers have show the notices posted to walls and trees. One reads, “Do you cheat on your wife? Soon to be reveled (sic).” Another says, “Who’s cheating on the wife? Who’s about to get caught?”

One of the flyers also claims to contain some of the letters in the cheater’s name, but stops short of revealing the entire thing.

The anonymous author also appeared intent on suggesting the man lived on a specific street, as photos show multiple notices posted along the same series of trees, or stuck under car windshields.

The target of the author’s “unorthodox revenge” has yet to be identified, according to The Sun.