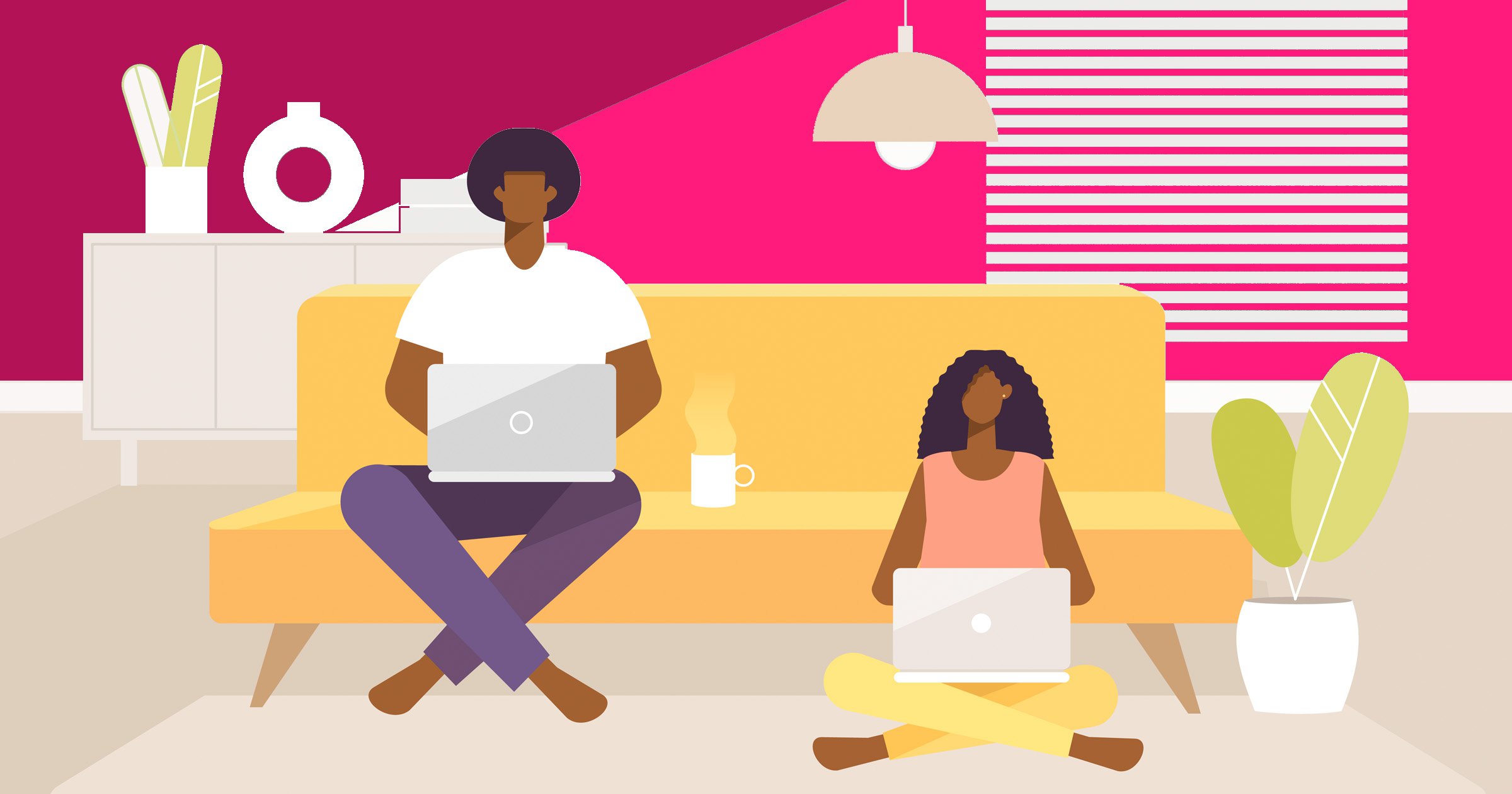 Cast your minds back to the first lockdown, when couples everywhere were forced to adapt to spending 24-hours a day with one another for the very first time.

Annoying habits that had been previously pushed under the carpet were uncovered in all their glory.

Constant company also meant those in relatively new relationships found themselves living a lifestyle more similar to married couples, due to all the lockdown hours spent together.

This phenomenon soon became known as ‘turbo relationships,’ in reference to the speed at which the partnerships accelerate.

But a new mathematical formula estimates that couples have added more than three years to their relationships since lockdown began.

The formula – which has been created by mathematician Bobby Seagull and Groupon – considers major factors such as increased number of hours spent together (compared to a ‘normal’ year) and the number of weeks since the pandemic began.

It’s also taken boredom into account, with many couples admitting time is going much slower as they can’t experience new things together.

Results show that the average couple has clocked up just over three years and three months in ‘lockdown years.’

A breakdown of the different factors used in the formula can be found below – so you can give it a go for yourself (if you can be bothered to work out the specifics). If not then researchers have calculated the averages…