Nicki Minaj is suing blogger Nosey Heaux for calling her a “cokehead.”

According to court docs obtained by Page Six, the rapper, 39, claims that Nosey Heaux — born Marley Green — posted a video Monday that included allegations of drug use.

“F—k, listen, I can’t even say allegedly with that ’cause I — we all know it’s true. I’m not saying allegedly on that. Nicki Minaj is a cokehead.”

Minaj is also upset with Nosey Heaux for allegedly making disparaging comments about her 1-year-old son, whom the musician shares with husband Kenneth Petty.

Petty, 44, is a registered sex offender convicted of attempting to rape a 16-year-old girl in 1994. Per the docs, the blogger claimed the couple’s son needs therapy because, “Your baby is going to be a rapist, too.” 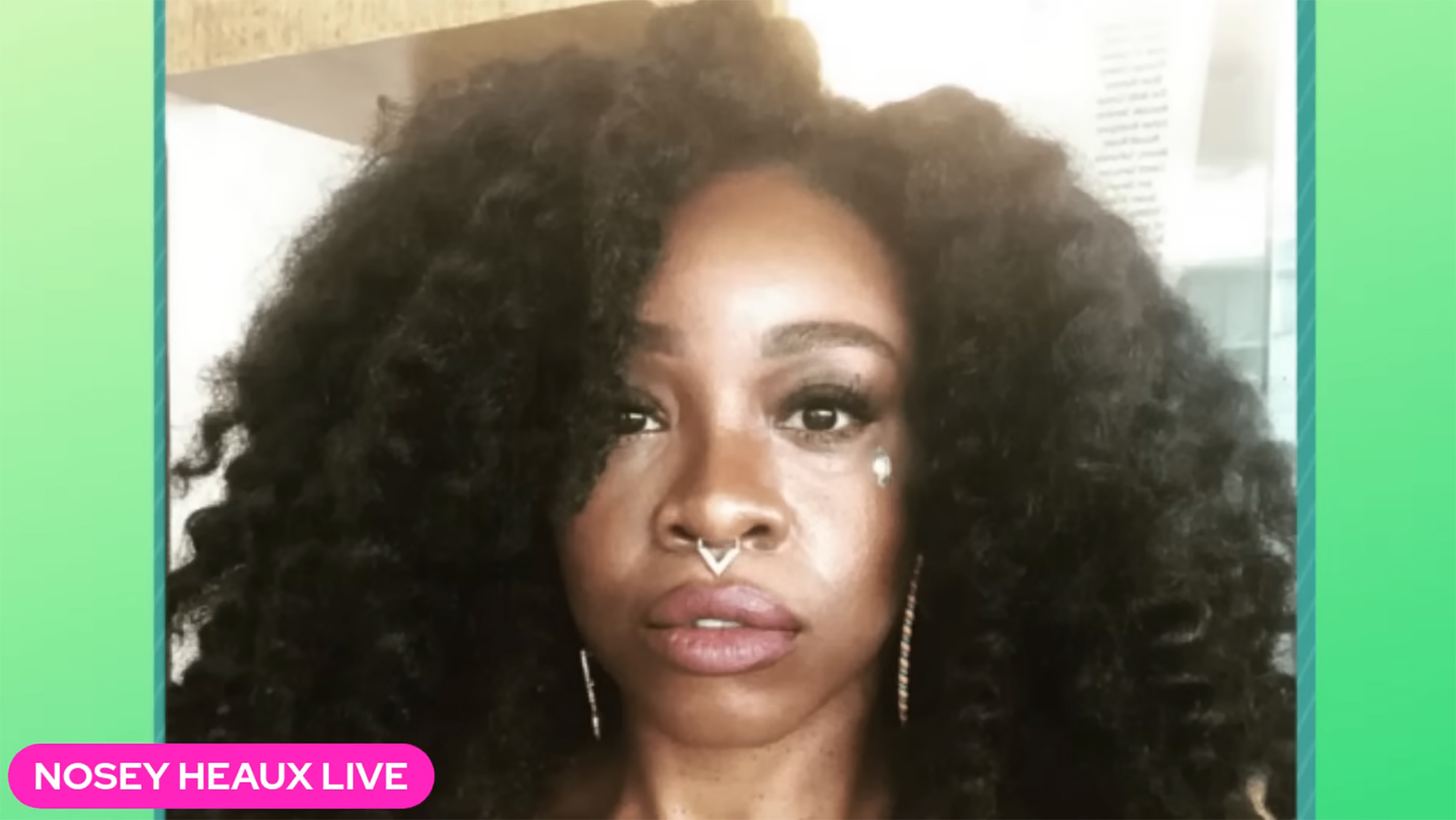 “Marley Green is a disgrace — someone so lacking in fundamental decency that she has posted vile comments about Nicki’s 1-year-old son. When this case is over, she will no longer be permitted to use the name ’Nosey Heaux’ because we will take her trademark from her when she does not have enough money to pay the judgment,” Minaj’s attorney, Judd Burstein, told Page Six in a statement.

“Anyone else who spreads lies about Nicki will suffer a similar fate. My marching orders are to aggressively sue anyone with a media or social media following who damages her with intentional lies. Eventually, the lesson will be learned.” 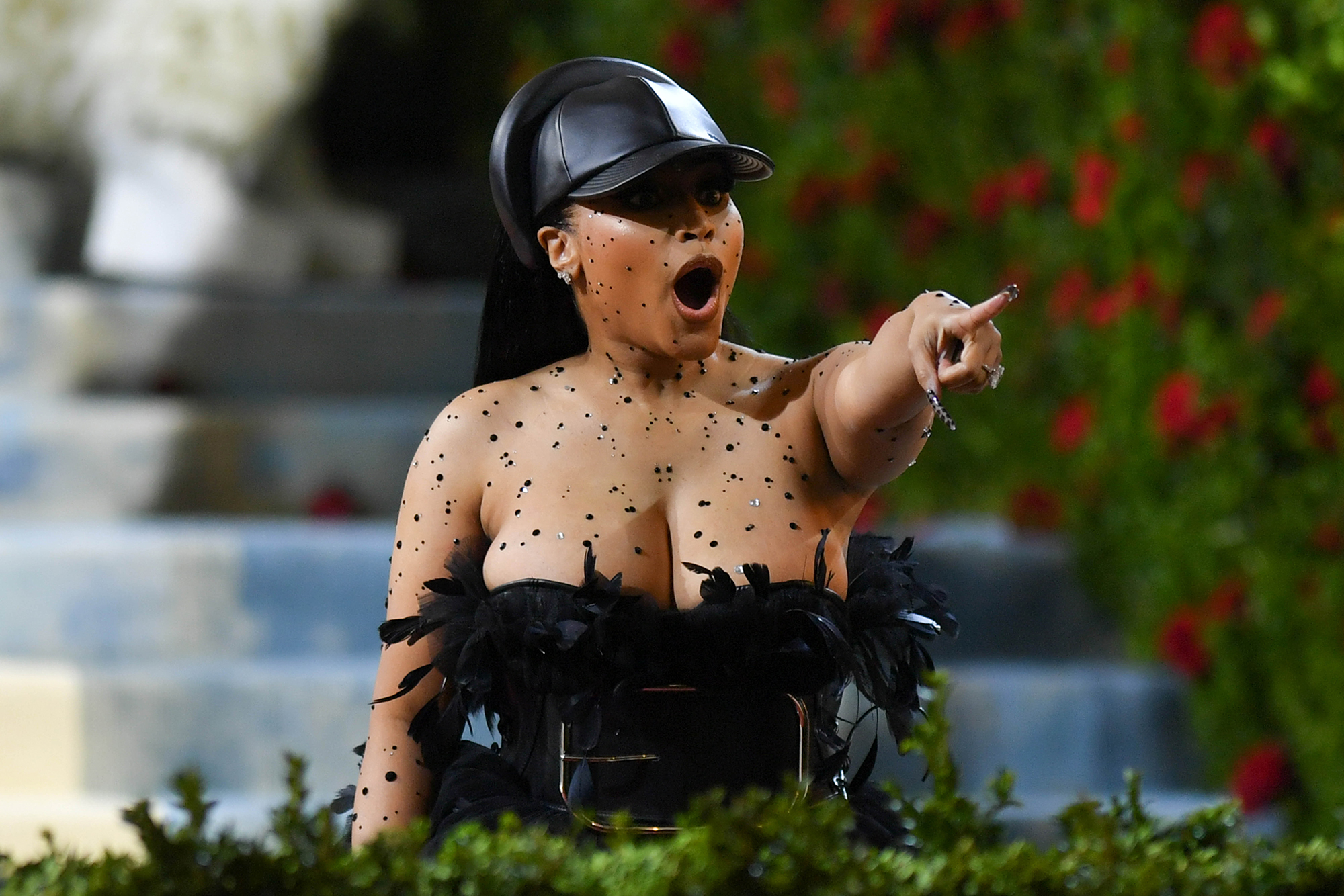 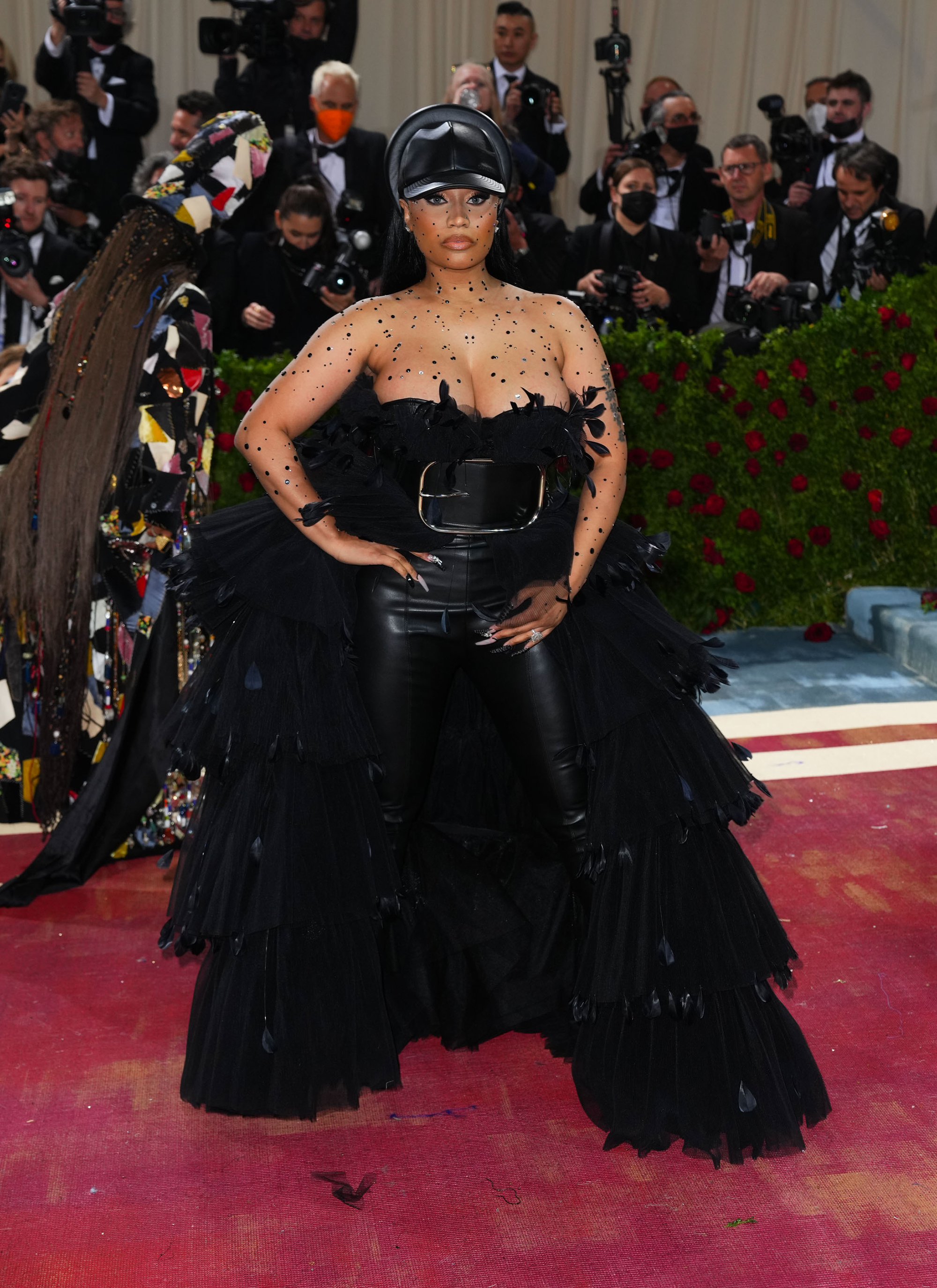 Move over, Leo: Since 2008, Madonna only dates guys at least 28 years younger

Tiaras, turf-hurling & a dancing dog: The madness of Rose of Tralee