CAR manufacturer Nissan is to create 6,200 jobs as part of its £1billion plan to build more electric cars.

It wants to build a giant battery plant with Chinese partners Envision AESC at its Sunderland factory that will power 100,000 vehicles a year. 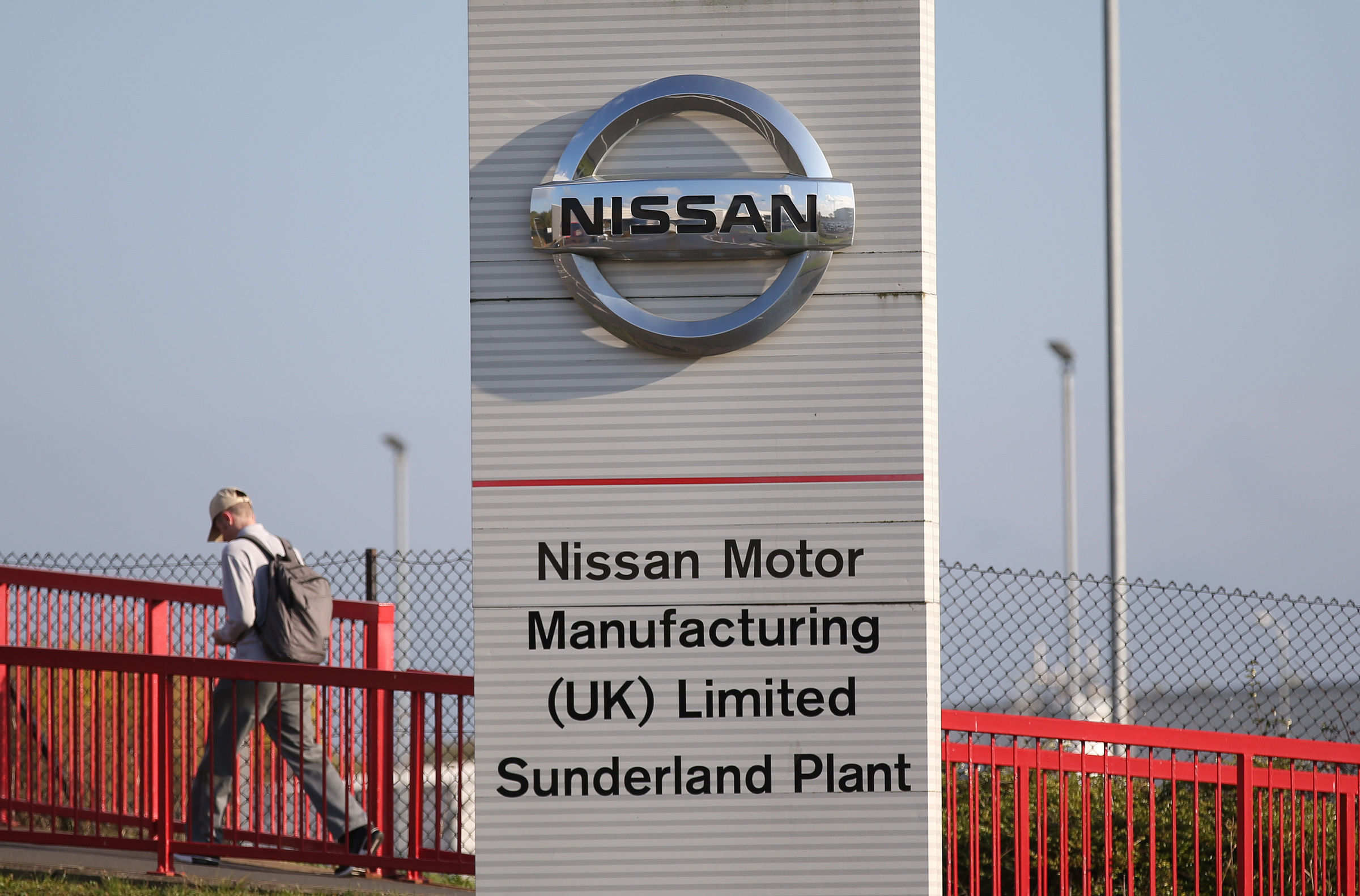 At least 900 of the roles will be with Nissan and 750 with battery-makers Envisions AESC.

Promise of new jobs comes as a relief as hundreds of workers lose roles in the retail industry due to the pandemic.

Today, clothing store GAP confirmed it will be closing all 81 branches in the UK and Ireland costing hundreds of jobs.

Join The Sun’s ‘Green Team’ & save the planet

MAKING simple everyday changes can add up to a BIG difference to the planet.

And we want you and your family to join The Sun's Green Team – our eco revolution.

It can feel overwhelming to know how to play a part in reducing greenhouse gasses, but we will be showing you the practical steps we can take to curb climate change – with the help of the global ‘Count Us In’ initiative.

And our easy measures will even help you SAVE money so your household budget goes further.

We want you to go online to sign-up to as many of our special Green Team pledges as you can manage and a special calculator will show you how much carbon you will personally save.

It won’t cost you a penny but the total you and your family will save will be added to the global ‘Count Us In’ total and the platform will support you every step of the way.

So tap here to pledge.

It comes as new furlough rules kick in today, which could put thousands of jobs at risk.

There were fears car manufacturers, including Nissan, would leave the UK after it left the European Union.

During the UK's negotiations with the EU, Nissan threatened to move its 35-year-old Sunderland factory in the case of a no-deal Brexit.

But it appears they were empty threats as it now looks to make it a hub for its electric vehicle.

The Prime Minster Boris Johnson has hailed the post-Brexit investment.

He said: "Nissan's announcement to build its new-generation all-electric vehicle in Sunderland, alongside a new gigafactory from Envision AESC, is a major vote of confidence in the UK and our highly-skilled workers in the North East.

"This is a pivotal moment in our electric vehicle revolution and securing its future for decades to come."

The battery plant will run on renewable energy and will be built on Nissan's largest European factory.

Nissan is to spend up to £423million on an all-electric vehicle, while Sunderland City Council will help to bring the total amount of investment up to £1.0 billion.

"This is a landmark day for Nissan, our partners, the UK and the automotive industry as a whole," Nissan's Chief Operating Officer Ashwani Gupta said at the unveiling of the EV36Zero project in Sunderland.

The race to build the most efficient electric cars is on among some of the largest manufacturers – but how long does it take to charge one?

Even the PM is looking to swap more of his fleet of gas-guzzling ministerial motors for electric ones within months.

Our Green Team campaign shows how readers can make small lifestyle changes to help save the planet and save cash.