Home » Lifestyle » Now that Charles is King, who will badger environmental vandals?

The issue was badgers and the prince was cross.

“I do urge you to look again at introducing a proper cull of badgers where it is necessary,” wrote the then Prince of Wales to the then prime minister, Tony Blair, in a letter in February 2005.

In his view, he told the PM firmly, “the badger lobby” was “intellectually dishonest”. 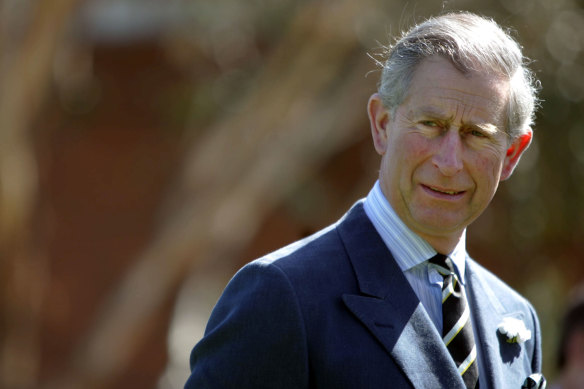 The displeasure at the stocky omnivores of the man who is now King Charles was revealed with the publication of what became known as “the black spider memos”, a tranche of letters he had sent to British politicians that were published in 2015 by the Guardian newspaper after a prolonged freedom of information battle.

Named after King Charles’ distinctive penmanship, the memos revealed the breadth of his interests but also confirmed his reputation in some quarters as the “meddlesome prince”, a man too willing to deploy his ceremonial influence in the public sphere.

The memos revealed, for example, that Charles was for inner-city rejuvenation, publicly funded herbal medicine, farm subsidies and the protection of the Patagonian toothfish, but poorly disposed towards modern architecture, the Lynx military helicopter and, of course, badgers. 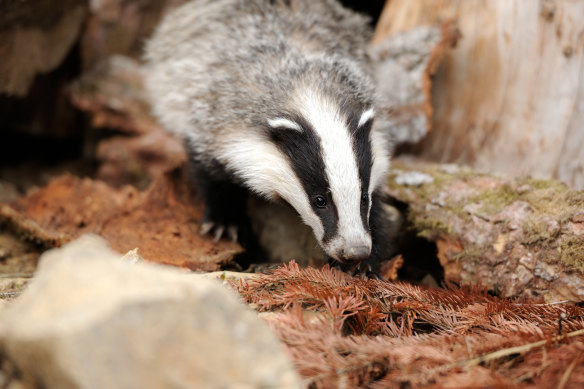 “Intellectually dishonest”: The future King was ill-disposed towards badgers.Credit:iStock

But the memos also confirmed that in his private dealings with national leaders, he championed the environmental causes he had advocated for publicly his entire adult life.

As far back as 1970 when Charles was aged 21, he made a speech warning of the polluting impacts of the oil industry.

“We are faced at this moment with the horrifying effects of pollution in all its cancerous forms. There is the growing menace of oil pollution at sea, which almost destroys beaches and certainly destroys tens of thousands of seabirds,” he told the Countryside Steering Committee for Wales.

“There is chemical pollution discharged into rivers from factories and chemical plants, which clogs up the rivers with toxic substances and adds to the filth in the seas. There is air pollution from smoke and fumes discharged by factories and from gases pumped out by endless cars and aeroplanes.”

Years later he would have his favourite Aston Martin converted to run on byproducts of wine and cheese manufacturing. Some didn’t take his early adoption of biofuels as a serious environmental initiative. 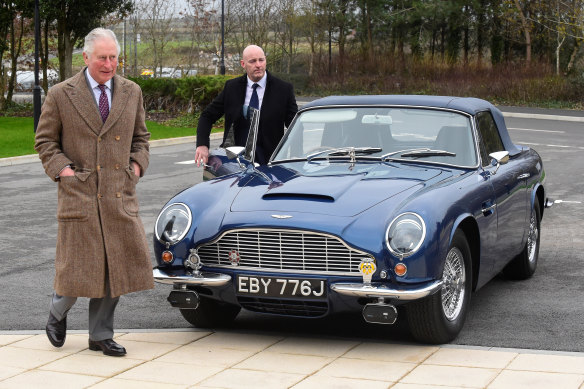 Charles, pictured in 2020 with his Aston Martin DB6, which runs on biofuel.Credit:Getty

But since that speech as a young man Charles has spoken publicly about his environmental concerns. Addressing the COP26 global climate talks in Glasgow last November Charles described climate change and biodiversity loss as problems so serious that leaders needed to adopt a “war footing” to address them.

Charles urged the private sector and governments to at once deploy trillions of dollars to decarbonise every aspect of the global economy.

Over the years, Charles’ advocacy has been criticised as everything from eccentric to unseemly, but one of his chief environmental advisers, Tony Juniper, a former chief of Friends of the Earth and now head of Natural England, told the Herald and The Age this week that history has validated the former prince’s views.

What were once fringe concerns about climate and pollution are now at the very centre of global politics and diplomacy. Even more quixotic of his concerns, such as his support for organic agriculture, have more mainstream acceptance.

“I reckon science firmly backs up what King Charles said for many years while he was Prince of Wales,” says Juniper.

“We know now, for example, that pesticides kill beneficial insects such as pollinators that are essential for food security, as well as harmful ones. Removing habitats like hedgerows also deprives those beneficial creatures of a home, so the twin assault by chemicals and clearance of the land for crops and nothing else can actually lead to declines in yield.

“There are farmers in England now who are restoring hedges and other features while cutting chemical use and the yield per hectare is going up, not down. He has said for a very long time that we need to take an integrated approach on questions like food security, and he’s been right about that.”

“He decided a long time ago to use his unique position to achieve as much good as he could.”

How effective Charles’ lobbying has been is an open question, but some observers believe his support for climate action helped cement support for ambitions emissions reduction goals in Britain in the UK’s conservative government.

Juniper chooses his words carefully when asked about this.

“He decided a long time ago to use his unique position to achieve as much good as he could. And speaking about climate change and other environmental questions with the voice of the Prince of Wales, undoubtedly reached parts of society that other campaigners wouldn’t reach,” he says.

“I think that he has been hugely important actually, in being able to create different audiences.”

Juniper says he has no idea whether Charles will be able to continue his public advocacy on climate and environmental issues as King, though convention would suggest not.

During an interview with the BBC to mark his 70th birthday, Charles himself said he viewed the roles of heir and monarch to be different. Asked if he would be a meddlesome King he responded, “I’m not that stupid.”

But this is not to suggest that as monarch Charles will not air his concerns in private meetings with British and world political leaders, nor that he will be expected to remain mute on the issue in his public role.

She noted that her husband Philip had advocated for pollution reduction throughout his life, adding, “it is a source of great pride to me that the leading role my husband played in encouraging people to protect our fragile planet lives on through the work of our eldest son Charles and his eldest son William. I could not be more proud of them”.

This reference to William, now himself the Prince of Wales, appears to have been both deliberate and significant. 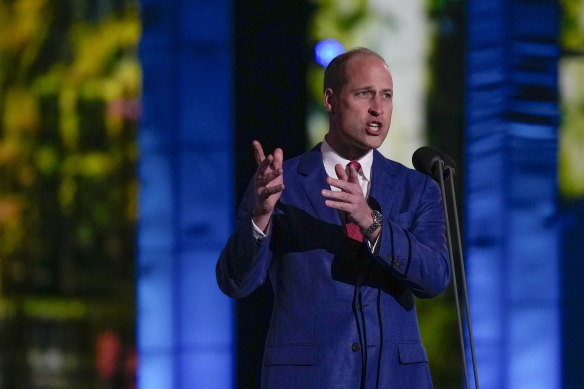 Prince William focused on the environment during his speech at Buckingham Palace celebrating the platinum jubilee of Queen Elizabeth in June. Credit:Getty

When the royal family celebrated the Queen’s platinum jubilee in June, Charles gave an address focused on the work and office of his mother, while William spoke exclusively about the environment.

“I’m so proud that my grandfather and my father have been part of those [environmental] efforts,” he said. “And I’m in awe of people like the great Sir David Attenborough, who look at the beauty and power of our Earth and then work to celebrate and preserve it.”

In Juniper’s view, a green torch was being deliberately passed on.

As to the badgers, they survived Charles’s ire.

In an example of deft constituent management, Blair wrote to the future king explaining how much he enjoyed hearing his views, “particularly on agricultural topics,” and noting that he agreed that there was evidence that badgers spread tuberculosis among cattle.

While he personally backed knocking off the badgers, Blair explained, he would not want to prejudge ongoing research into the problem.

Get to the heart of what’s happening with climate change and the environment. Our fortnightly Environment newsletter brings you the news, the issues and the solutions. Sign up here.