“NYPD Blue” star Bonnie Somerville was reportedly busted for driving under the influence in Los Angeles over the weekend.

The LAPD received multiple calls around 10 p.m. Sunday about a Mercedes-Benz pulled over on Interstate 405 near Inglewood, Calif., TMZ reported Tuesday.

When officers arrived, they reportedly found Somerville, 47, behind the wheel. The actress claimed she simply ran out of gas, but police smelled alcohol on her. She subsequently failed a field sobriety test, according to the outlet.

Somerville — who played Det. Laura Murphy in the final season of the ABC police procedural in the mid-aughts — was cited for DUI and later released, per the report.

Neither the LAPD nor Somerville’s rep immediately returned Page Six’s requests for comment. 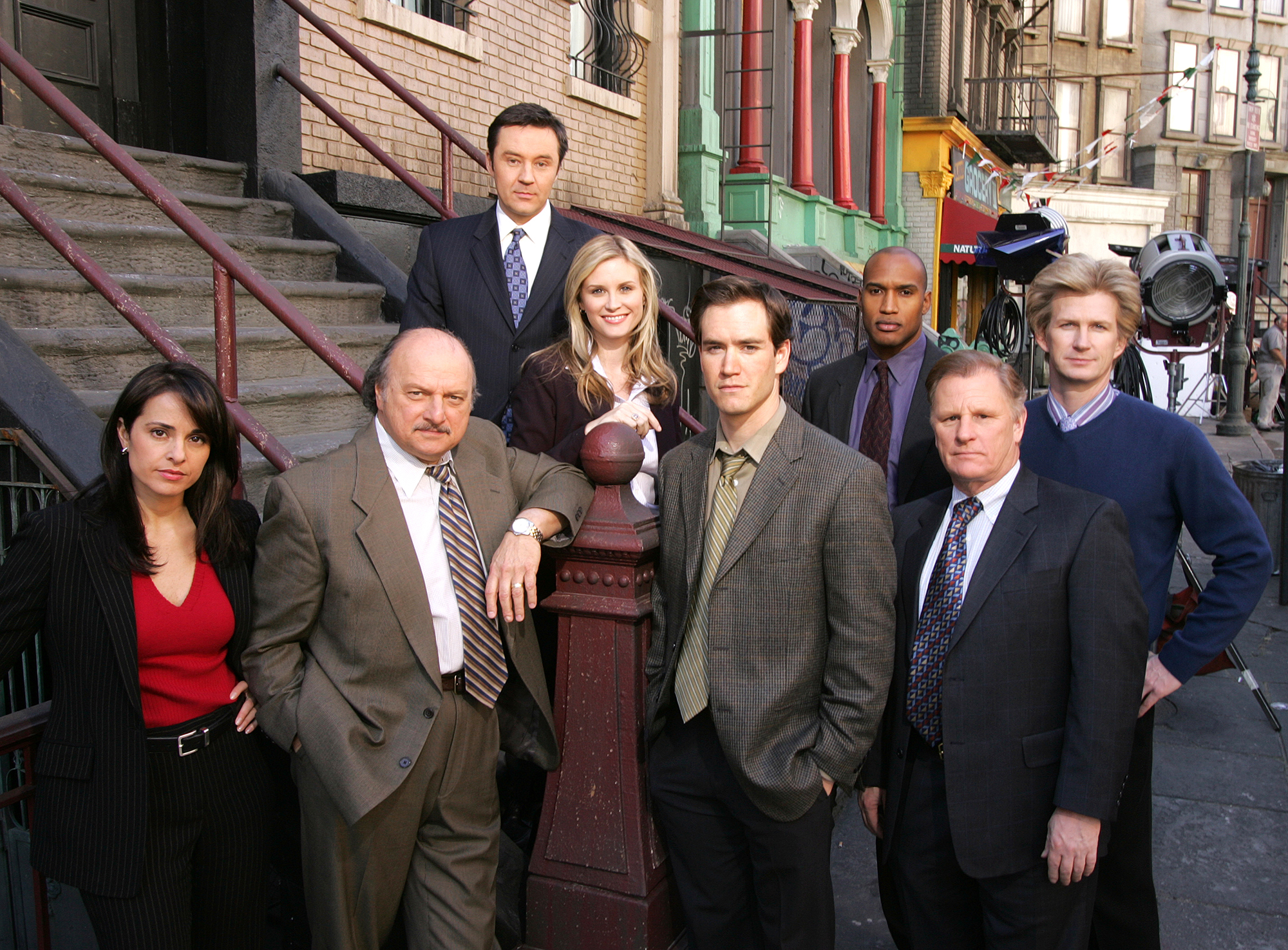 The “Second Act” podcast host recently revealed that she suffered from mental health issues following the cancellation of another one of her popular shows, “Code Black.” She explained that she was upset by the CBS medical drama coming to an end in 2018 because it was yet another project of hers that failed to have the lasting power of “Friends,” in which she played Ross’ love interest Mona.

“I had just turned 40, and it all hit me hard,” she told The Independent in April. “I got so damn depressed, and I didn’t have the career that I thought I was going to have by then.

“I think for a lot of people in any career, if they’ve ever struggled with depression or anxiety or any mental health issues, when you fall off the setup that you’ve made for yourself – it can really be difficult,” she continued.

Although it’s been more than two decades since she appeared in “Friends,” Somerville said it’s still the role for which she’s best known.

“I’m still Mona, and now more than ever because of Netflix,” she said. “Children that weren’t born when I was on the show are fans. And they think of you in that way.”

Meghan Markle Honored Prince Harry and Baby Archie in a Sweet Way at the U.S. Open