Owen Wilson reveals his brother helped him after 2007 suicide attempt

Billy Zane hits the beach in a blazer and khakis

Owen Wilson could have starred in ‘The Big Lebowski’

Owen Wilson’s ex Varunie Vongsvirates, with whom he shares 3-year-old daughter Lyla, claims the actor has yet to meet his little girl —despite maintaining relationships with his two older sons.

“He has never met her, unfortunately,” Vongsvirates told The Daily Mail two days after she posted a sweet photo of the toddler marking her third birthday to Instagram Saturday.

“Happy 3rd birthday to my wild child! I love you so much!!!!,” Vongsvirates, 37, captioned the photo of Lyla, who is the spitting image of her famous father.

Vongsvirates told the publication in 2019 that she’s begged the “Wedding Crashers” actor, 52, to be a part of Lyla’s life several times, but that he is “not involved at all” with their little girl and has “never” even met his mini-me. 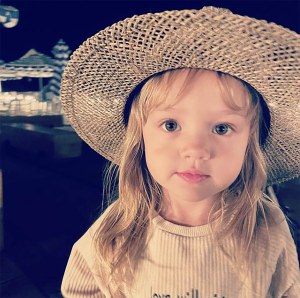 “He helps financially but it’s never been about that,” she said at the time, adding, “Lyla needs a father. It’s ironic how [Owen] keeps getting these father roles, he’s playing a father in his new movie, and he’s never met his own daughter.”

The pair casually dated for five years before splitting up, with the recent “Saturday Night Live” host taking a paternity test in 2018 that confirmed he was Lyla’s father. 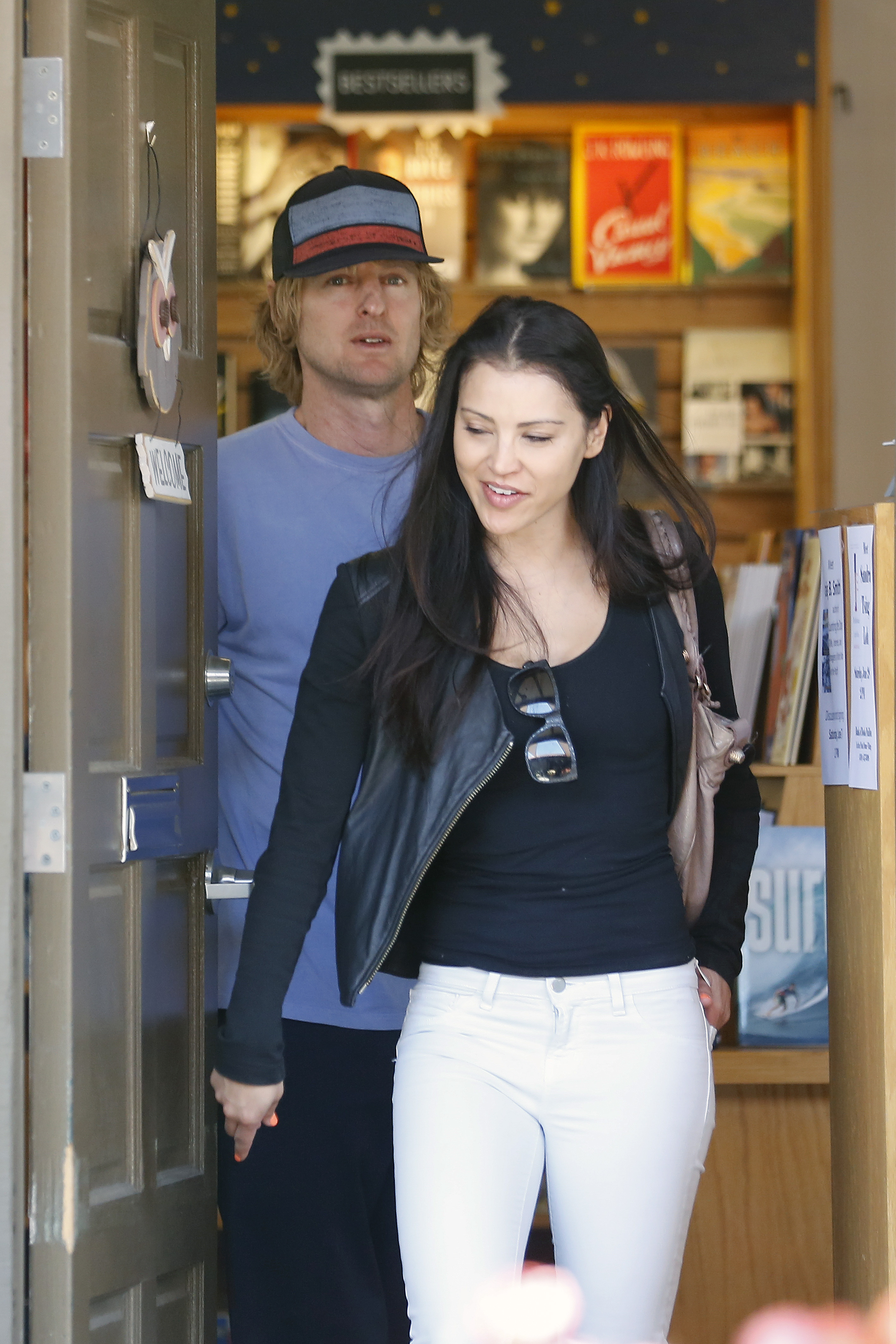 Vongsvirates welcomed her daughter Oct. 9, 2018 without Owen by her side.

In contrast, the star has a seemingly great relationship with his two sons, 10-year-old Robert, who is named after the “Wonder” actor’s father, and 7-year-old Finn, whom he shares with exes Jade Duell and Caroline Lindqvist, respectively.

Referring to his eldest son Robert by middle name Ford, Wilson discussed the bond between his two boys on “Ellen” in 2017.

“It’s unbelievable. I mean, anything Ford says is just, like, the funniest thing ever, and I can make a joke and it’s, like, crickets. It’s like nothing from those guys.”

Page Six has reached out to a rep for Wilson for comment.