In the images, Jackson lounges on a raft wearing a long-sleeved zippered one-piece ($98) and soaks up sun in a nude triangle bikini top ($38) and matching sarong ($78), showing off her many tattoos in the process.

“I’ve known Kim for a while and have always admired her style, so to be in the latest swim campaign for Skims is a full circle moment. I love the brand and doing this shoot was so much fun,” Jackson said in a press release. 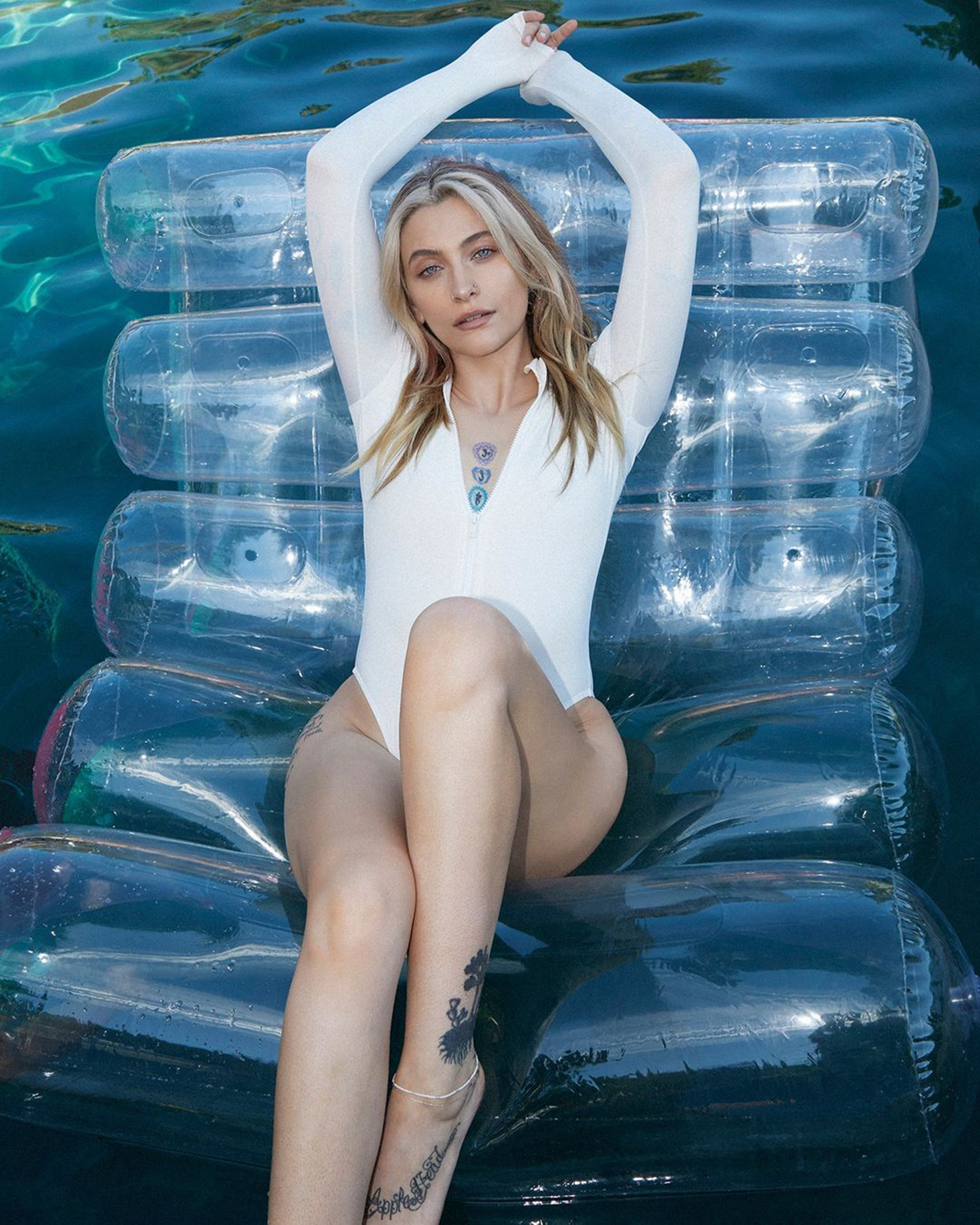 She and the other trendy, tatted stars were chosen for the ads because, according to the release, they “are the up-and-comers who exemplify the fun, young LA scene.”

The influencers were photographed and directed by Cobrasnake (real name: Mark Hunter), who made a name for himself in the early aughts snapping scene queens. The famed party photog snapped Katy Perry, Lady Gaga and countless other “It” girls on their way to fame, all in his signature “indie sleaze” style. 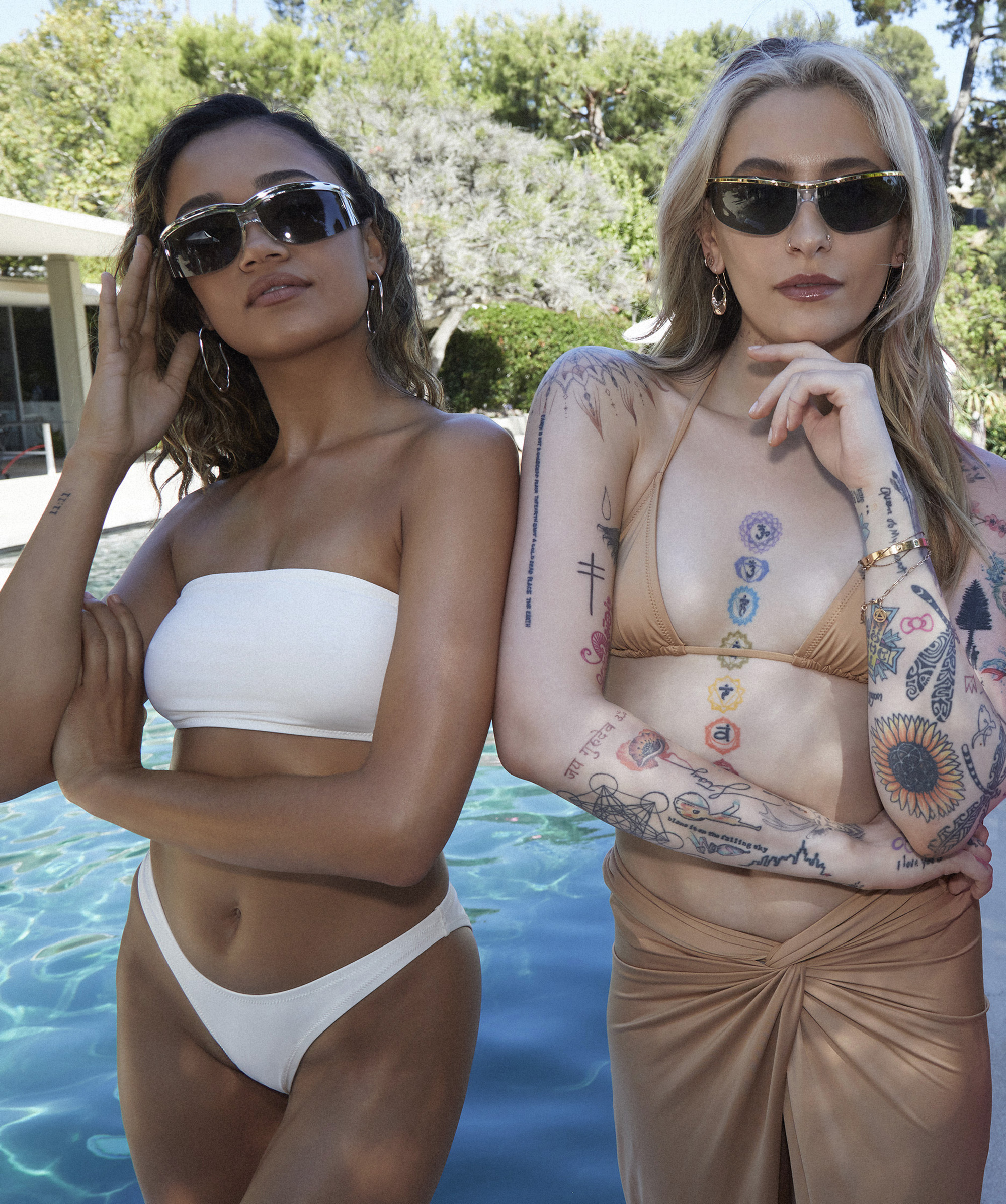 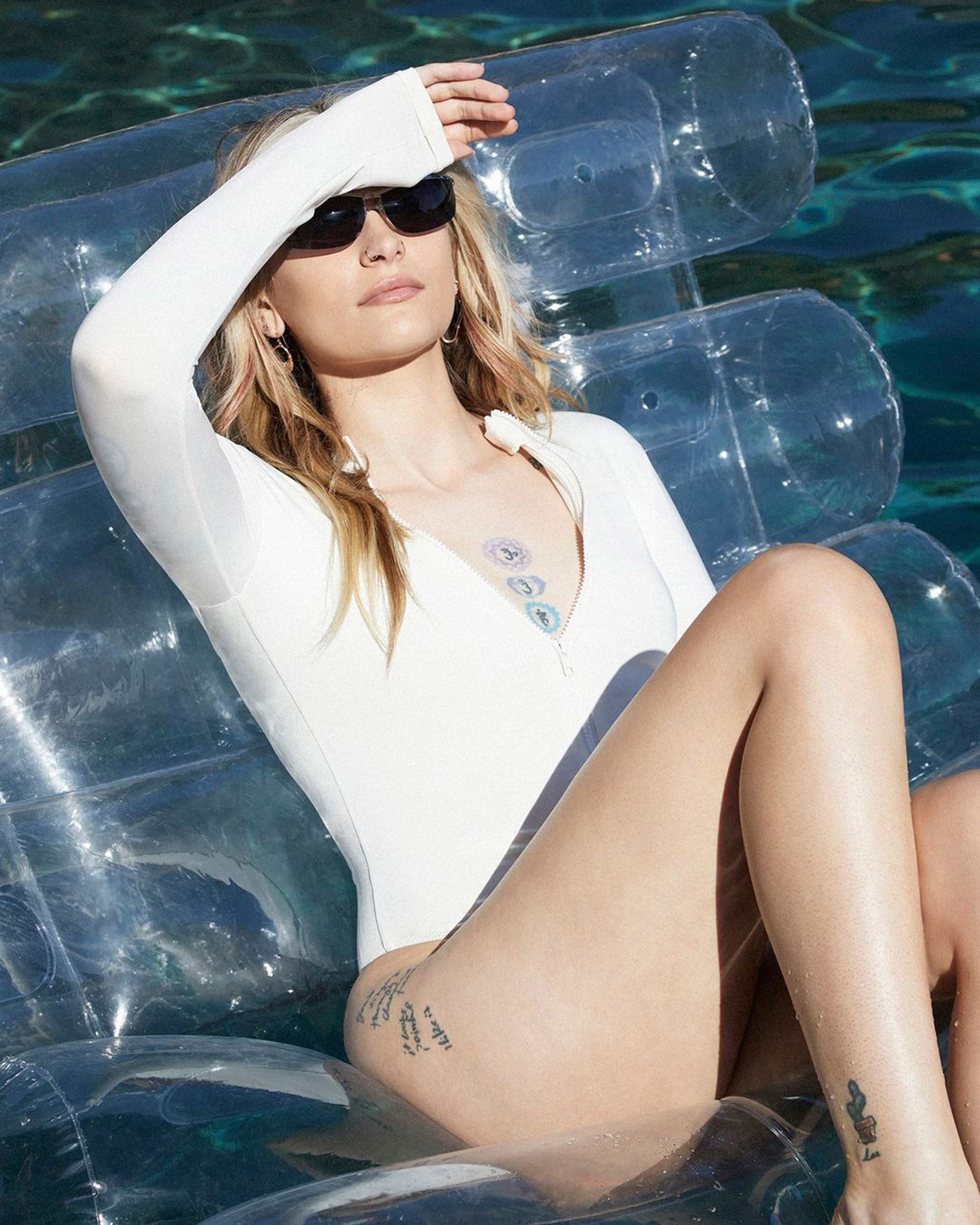 The styles seen on Jackson, Poarch and Bailey are set to drop Thursday, July 28, so mark those calendars now. 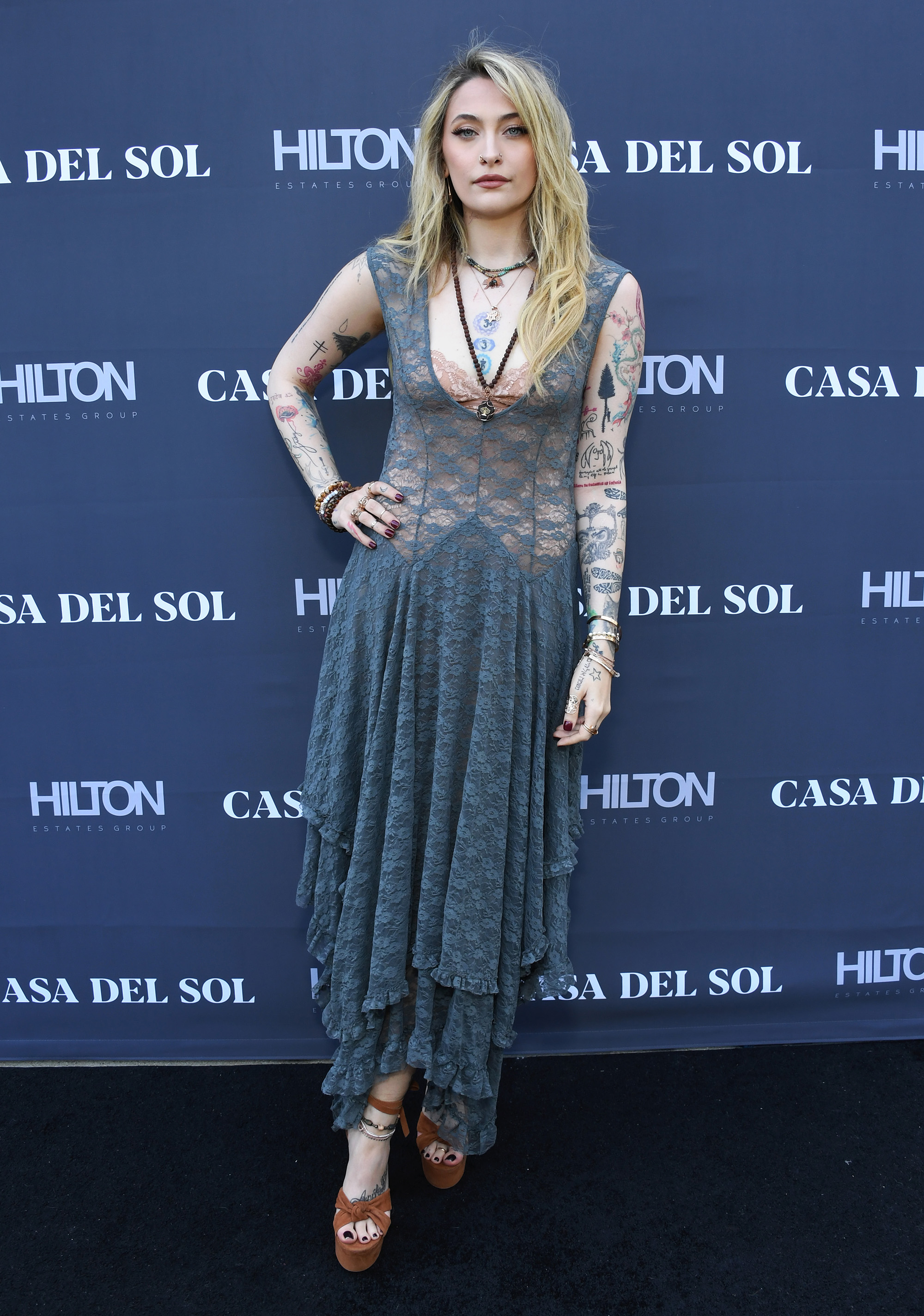 My ex is abusive – how can I make sure he doesn't see our children ever again?