Home » Pentecost meaning: What is pentecost and why is it important to Christians?

Pentecost is a significant date in the calendar of the Christianity religion and is traditionally referred to as “Whitsun” or “Whitsunday” in the UK and Ireland. Pentecost is being celebrated today on Sunday, May 23, this year, with Mondy, May 24 being “Whit Monday”. Pentecost is celebrated on the seventh Sunday after Easter each year, which means it changes according to when Easter is celebrated. But what is Pentecost?

The festival of Pentecost commemorates the descent of the Holy Spirit upon the Apostles and other followers of Jesus Christ while they were in Jerusalem celebrating the Feast of Weeks.

In the Christian tradition, this event represents the birth of the early church. 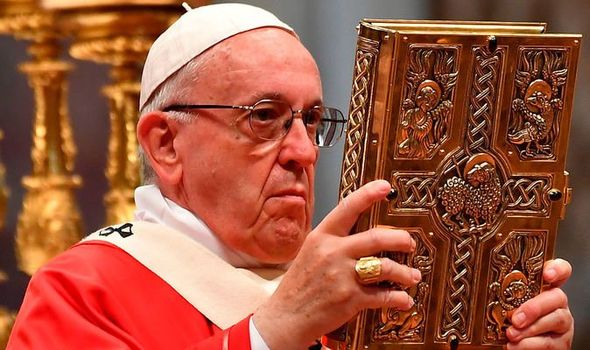 What is the history of Pentecost?

According to the Bible’s New Testament, the apostles were inspired to talk in tongues when the Holy Spirit descended on them as they prayed together at the Shavuot festival.

Upon hearing the unfamiliar language spoken, the gathered onlookers in Jerusalem beleived them to be drunk.

But, Saint Peter explained they were in fact inspired by the spirit.

He then delivered the first Christian sermon, which led to the conversion and baptism of 3,000 people.

It is this sermon that many believe was the birth of the Christian church as an official movement. 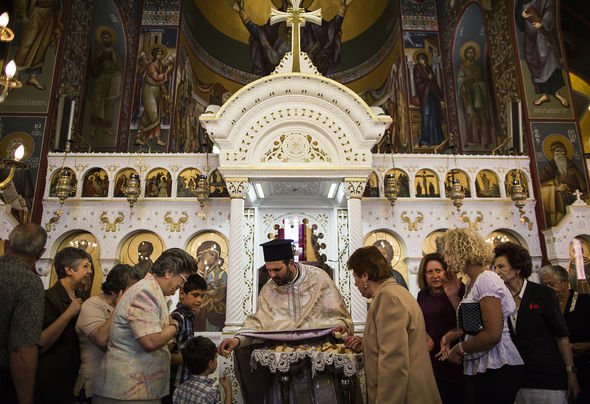 How is it celebrated?

Pentecost Monday, or Whit Monday, is a public holiday in many European countries, including France, Germany and Belgium.

Christians around the world mark the day by attending special church services.

The holiday has special resonance in the UK and Ireland where Whitsun used to be followed by a national holiday. 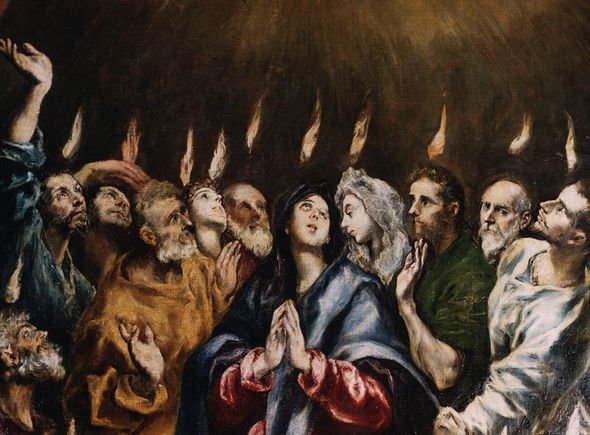 The week following Whit Sunday used to be a holiday for medieval farm workers.

Whit Sunday remained a British Bank Holiday up until 1971 when it was replaced with the fixed Spring Bank Holiday.

Although Monday, June 10, is not a public holiday in the UK, it remains a popular time for baptisms as well as special celebrations including traditional Whit Walks. 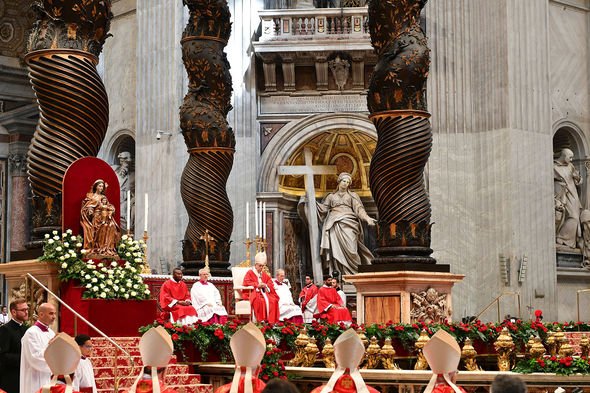 What is Ascension Day?

According to the Bible, Jesus travelled for 40 days with his apostles after his resurrection on Easter Sunday, preaching and prepared his followers for his departure.

Ascension Day is celebrated each year on the 40th day (or the sixth Thursday) after Easter.

It commemorates the final ascension of Christ into heaven, with this year’s festival falling on Thursday, May 30.

For some Protestants, the nine days between Ascension Day, and Pentecost are set aside as a time of fasting and prayer to honor the disciples’ time of prayer and unity awaiting the Holy Spirit.