Pregnant Keke Palmer is a “masterpiece” in her gorgeous new maternity shoot.

The actress posted a stunning snap to Instagram on Monday, thanking Nicki Minaj for connecting her with famed photographer David LaChapelle.

“behold, a mother, a father and the blessed baby we await in pure awe,” Palmer, 29, captioned the photo of herself and boyfriend Darius Jackson.

The former Disney Channel star rocked a silver crown and sheer yellow fabric in the snap while standing on a planet with her bare belly on display.

Her fitness instructor beau, for his part, sat in a white tank top, pink pants and suspenders as he held a flower out toward his partner. 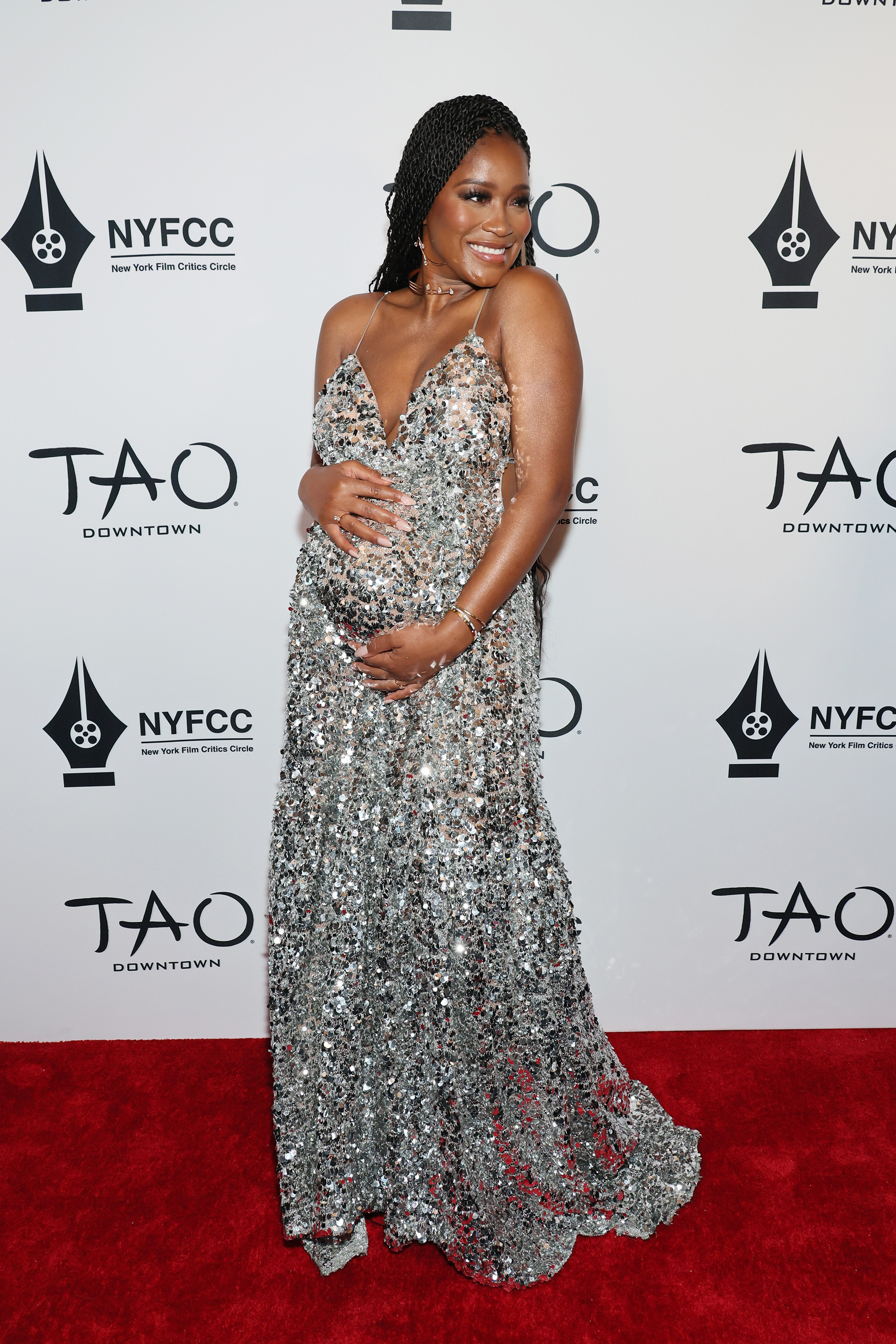 The “True Jackson VP” alum then called her upcoming arrival the “greatest gift.” 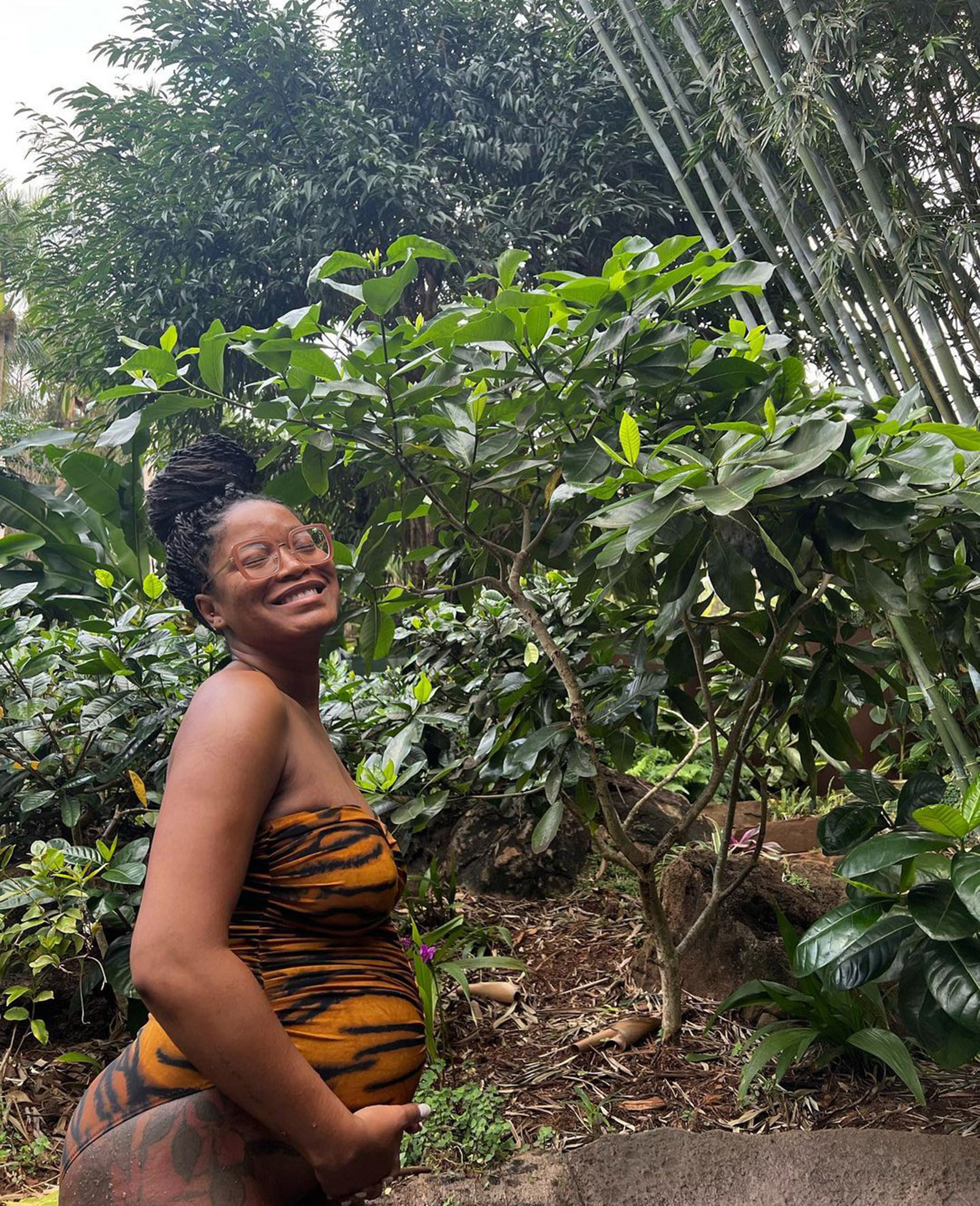 She added, “we can’t wait to meet you little one! we are so glad to be your earth parents as God’s hands are placed so gently over your life.” 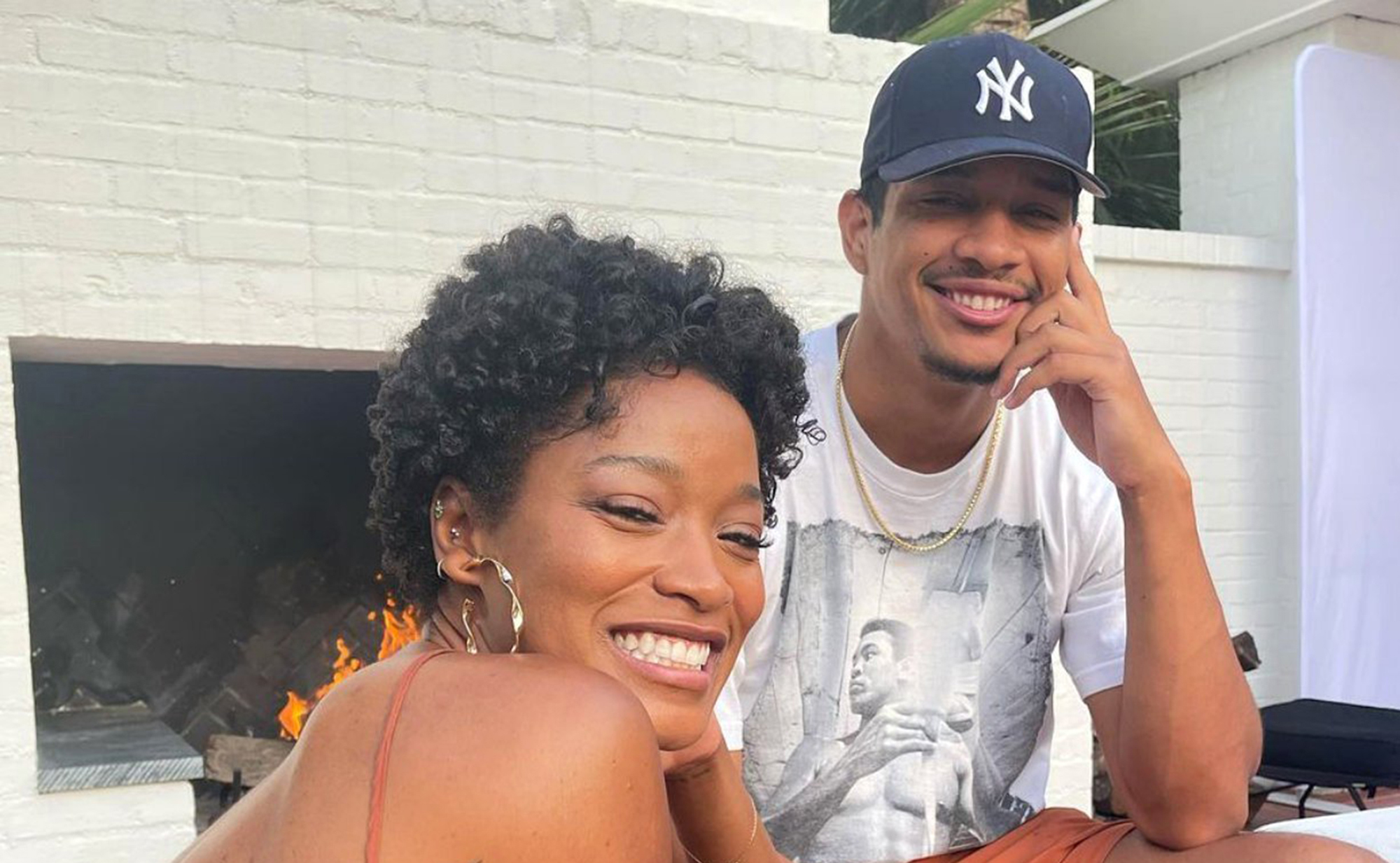 Palmer confirmed last month that she is expecting her and Jackson’s first baby after keeping her pregnancy under wraps.

The “Nope” star has been documenting her journey ever since, from a tropical babymoon earlier this month to a sparkling red carpet appearance. 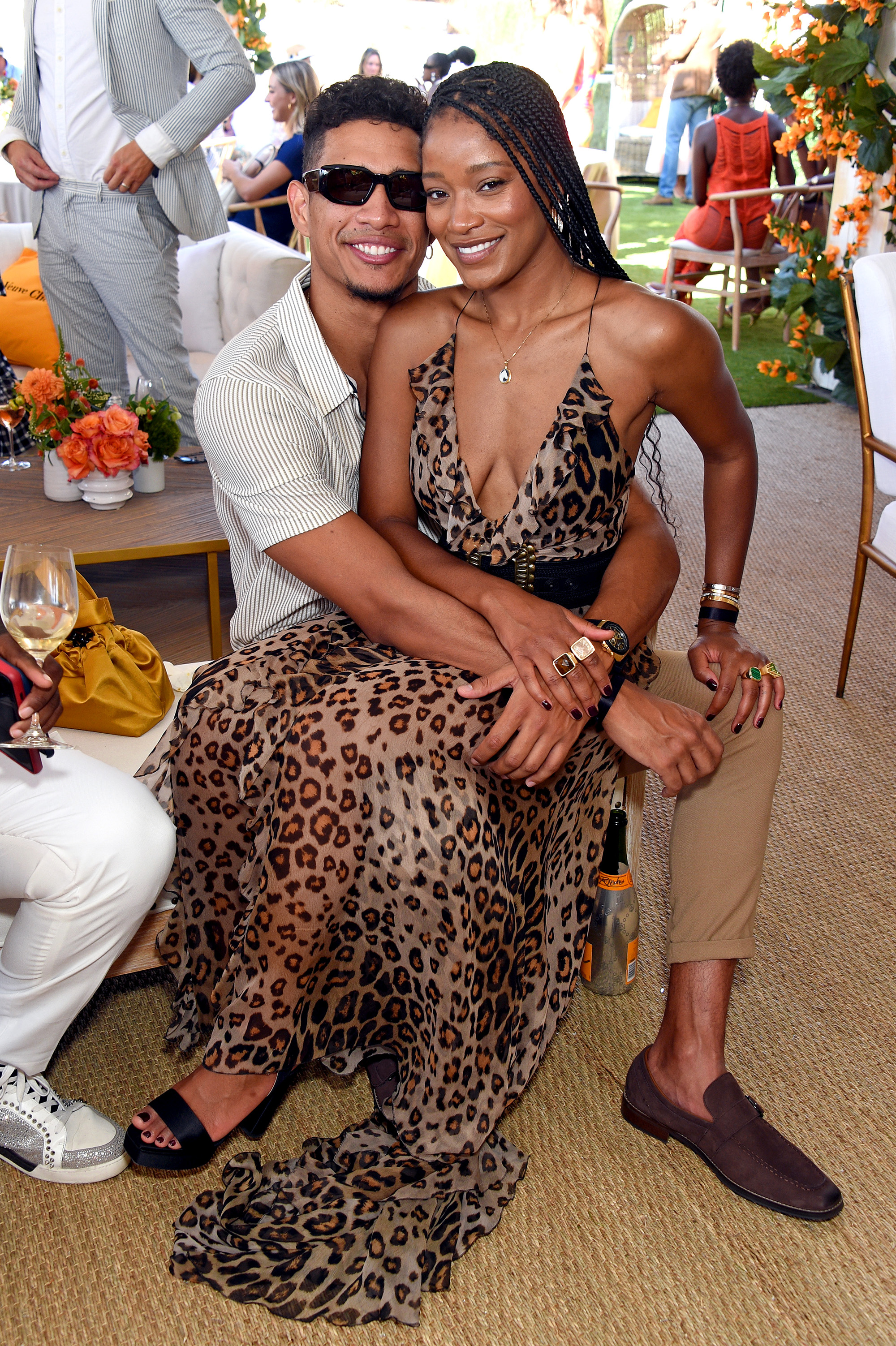 “I’m very excited, nervous and curious more than anything because it’s one of those things that no one can really prepare you for,” she told Page Six last week.

“More than anything, I can’t wait to get my hands on my baby,” the Emmy winner continued, sharing her plans to “slow down” ahead of the little one’s arrival.

“[It’s] … not something that comes naturally to me,” Palmer, who started dating Jackson in 2021, explained.

“I’m a naturally fast-paced person. For me, life is going at least 90 miles per hour. That’s me cruising.”

IKEA Will Bring Swedish Meatballs Right To Your Door, But There’s A Catch