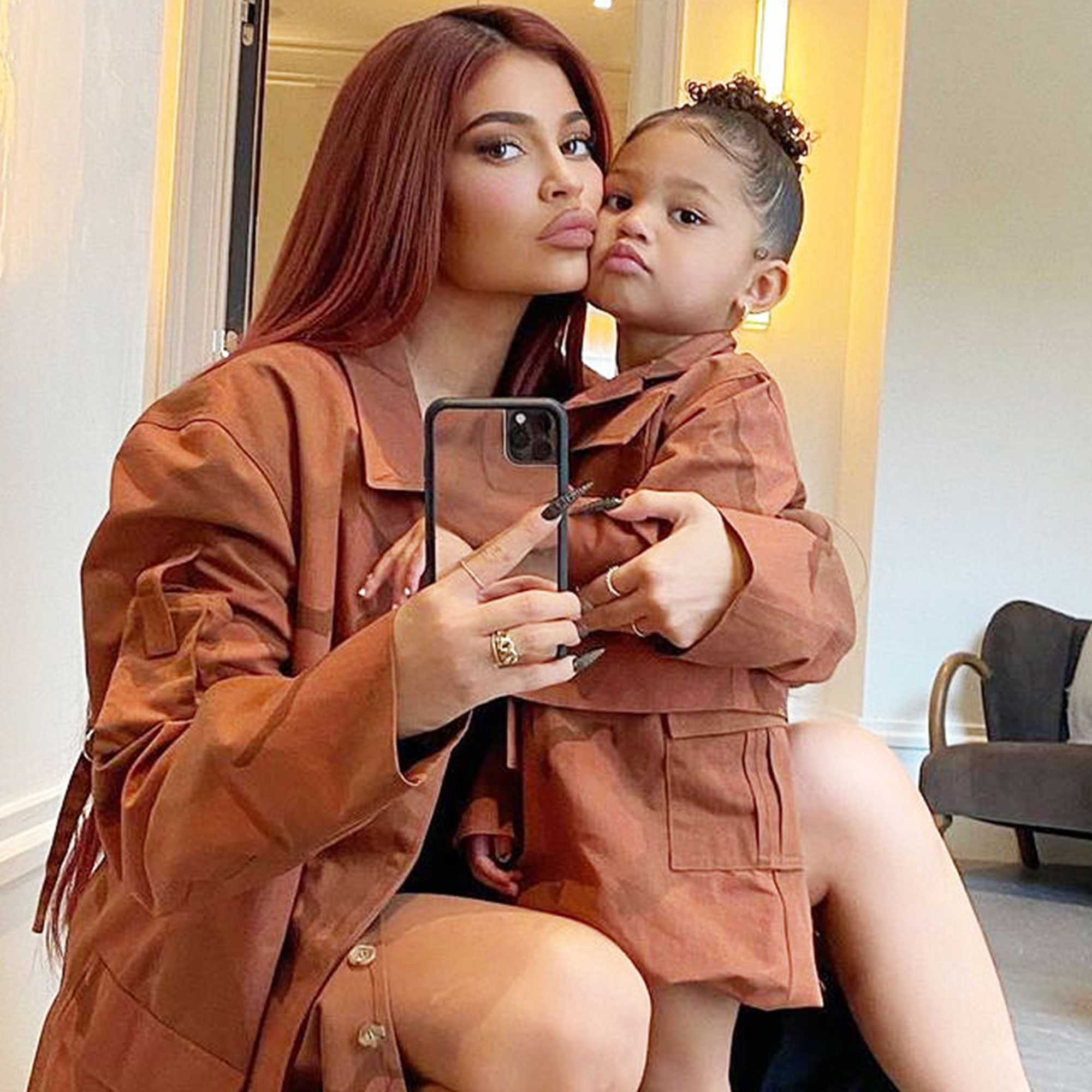 “Storm’s new playroom I can’t wait,” the Keeping Up With the Kardashians alum, 24, captioned her Instagram Story. The reality star panned over a room heavily under construction, featuring arches and tunnels behind plastic sheet coverings.

The little one also has a huge playhouse in their backyard, gifted by Kris Jenner the following month. The white structure has multiple rooms and a sign at the entrance reading, “Welcome friends.” 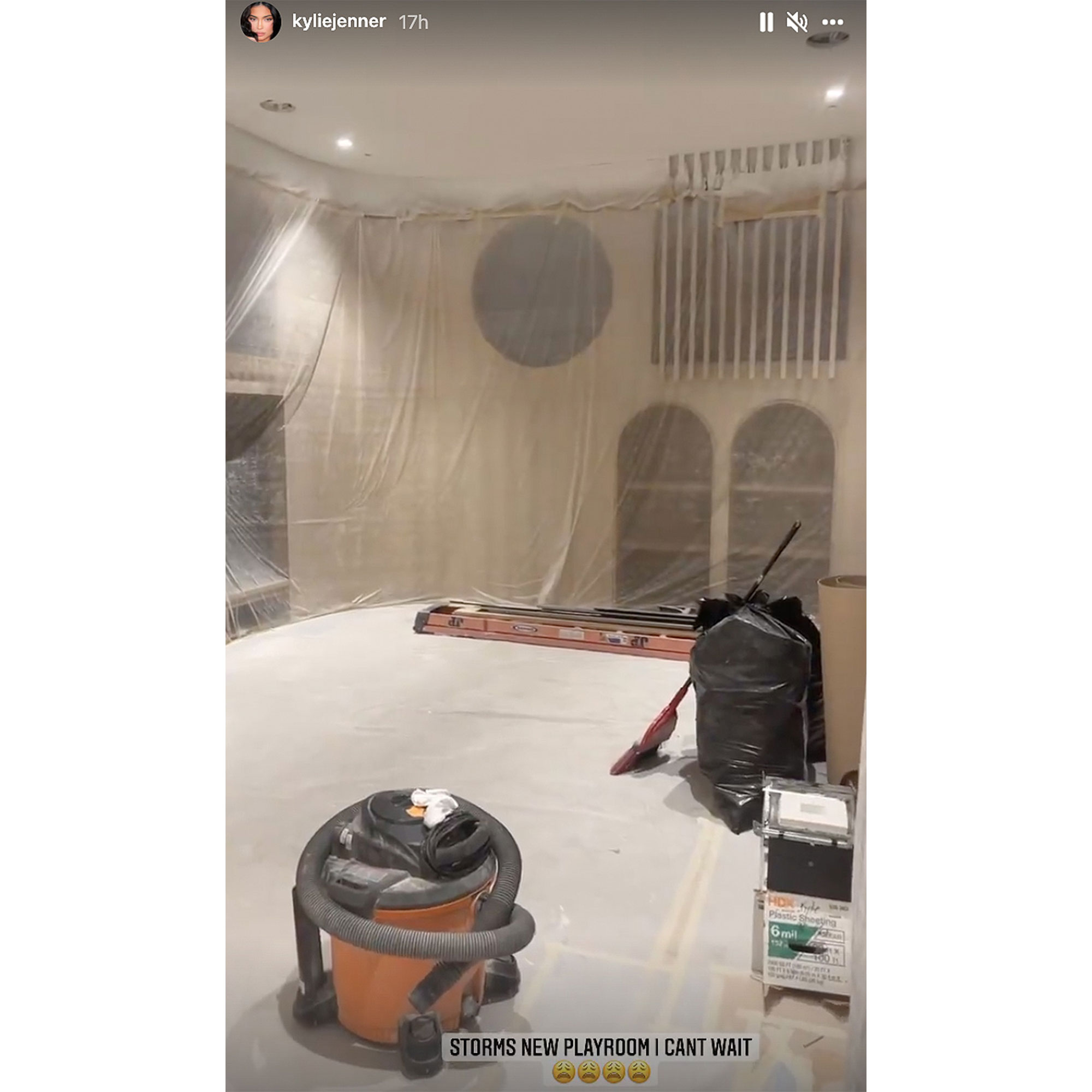 When the toddler visits the Kylie Skin creator at work, she has a space to play in the office as well.

“It’s hard to manage mom life and work life sometimes so that’s why I made her a bedroom here so she could be with me and still have fun,” the makeup mogul said in a June 2019 YouTube video. “Stormi is in all my meetings. She really is.”

The Los Angeles native showed Stormi sleeping in the bedroom when she went viral for singing “Rise and Shine” to wake her baby girl up from a nap in October 2019. After the major moment, Kylie released merch and performed the tune at a benefit auction.

“‘Rise and Shine’ was an unexpected moment,” the Life of Kylie alum tweeted in November 2019. “I had a lot of fun with it, and I have laughed so hard seeing everyone’s memes since the video came out a few weeks ago.” 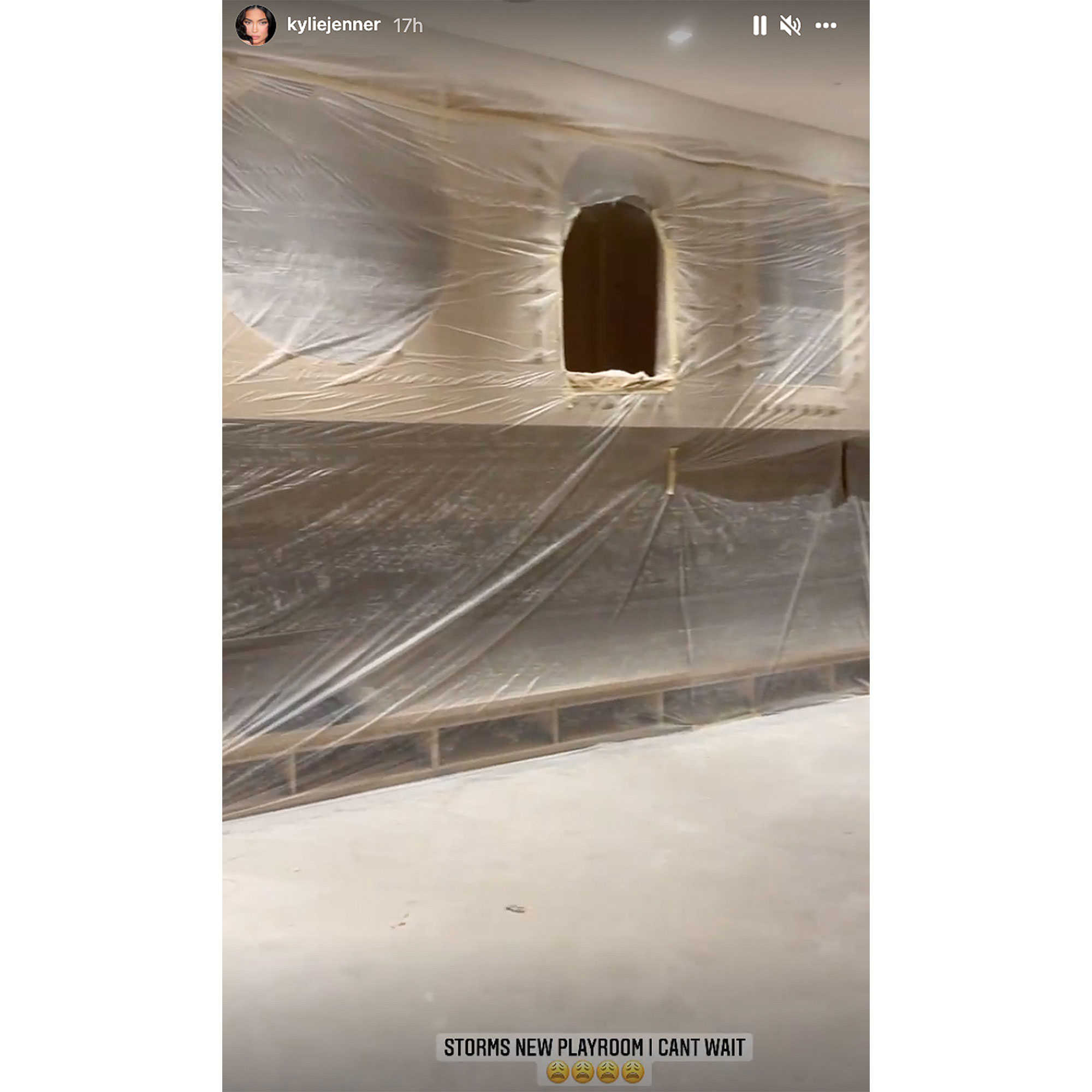 Kylie shares her daughter with on-again, off-again boyfriend Travis Scott, and she is currently expecting baby No. 2 with the rapper, 30.

“Travis and Kylie have never been closer,” a source exclusively told Us Weekly in September of the former E! personality’s pregnancy. “The baby has absolutely brought them even closer together. She is so happy for her family. Travis is beyond thrilled. They both have wanted this for a long time.”

The insider added at the time: “Stormi almost understands that she is going to be a big sister. She knows there is a baby in the belly!”

While Kylie kept her first pregnancy under wraps in 2017, she has been documenting her baby bump progress via Instagram this time around.