Doing things her way. Olivia Munn had motherhood on the brain before she started seeing John Mulaney, a source tells Us Weekly.

“Becoming a mom was always more important to her than settling down in a conventional way,” the insider says. “She’s a real feminist and doesn’t need a man by her side 24/7. She never has.”

Us confirmed in May that the 41-year-old actress and the 39-year-old comedian were dating. News broke in September that she is pregnant with their first child. 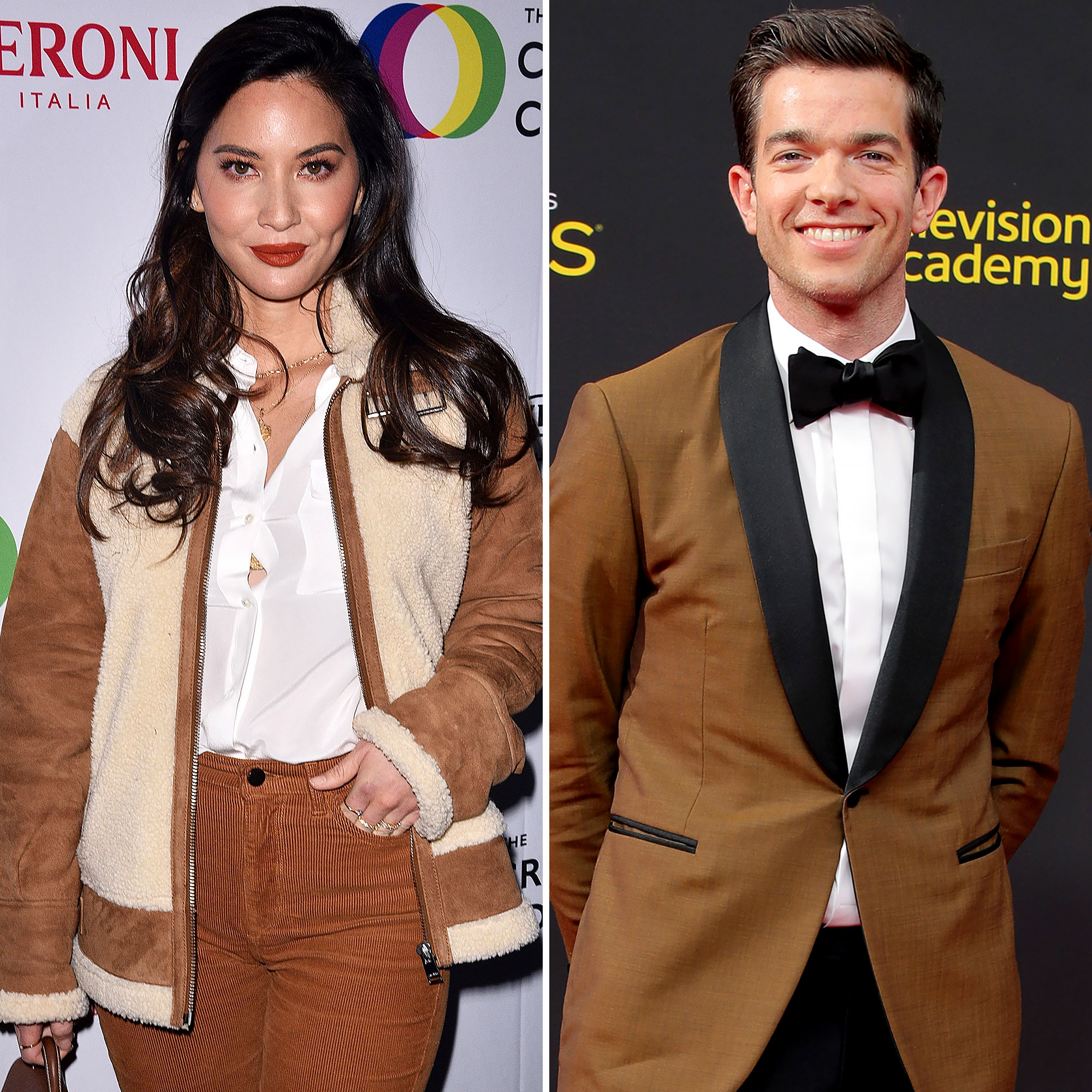 “She’s incredibly picky and John was somebody she definitely wanted to get to know if there was ever a point where they were both single,” the source adds of Munn. “John is much more of a work in progress than Olivia, but Olivia needed this change to her life. It’s been a rough last several years for her where she was stuck in a rut. This changes things up and gives her something to focus on beyond her career and social life.”

Mulaney’s romance with Munn made headlines the same month he confirmed his split from his wife of nearly seven years, Anna Marie Tendler. While the actor’s rep noted at the time that he “continues to focus on his recovery and getting back to work” following his December 2020 stint for alcoholism and cocaine addiction, Tendler revealed that he pulled the plug on their union.

“I am heartbroken that John has decided to end our marriage,” she said at the time. “I wish him support and success as he continues his recovery.”

Four months later, Mulaney gushed about her upcoming role as a father — and Munn.

“In the spring I went to Los Angeles and met and started to date a wonderful woman named Olivia. … And we’re having a baby together,” he told Seth Meyers in September. “I was nervous when I was about to say the news! Olivia and this baby have helped save me from myself in this early journey out of recovery.”

Celebrity Pregnancy Announcements of 2021: See Which Stars Are Expecting

According to a second insider, however, things between the twosome aren’t as perfect as they appear.

“Even though Olivia’s going to be a wonderful mother and has great support behind her, Olivia’s friends just don’t see these two being a couple in a year’s time,” the source said, noting that things have been “imperfect” since the beginning of their romance. “Olivia and John still have to decide what kind of future they’re going to have together, if any. It’s a time of uncertainty, for both of them.”