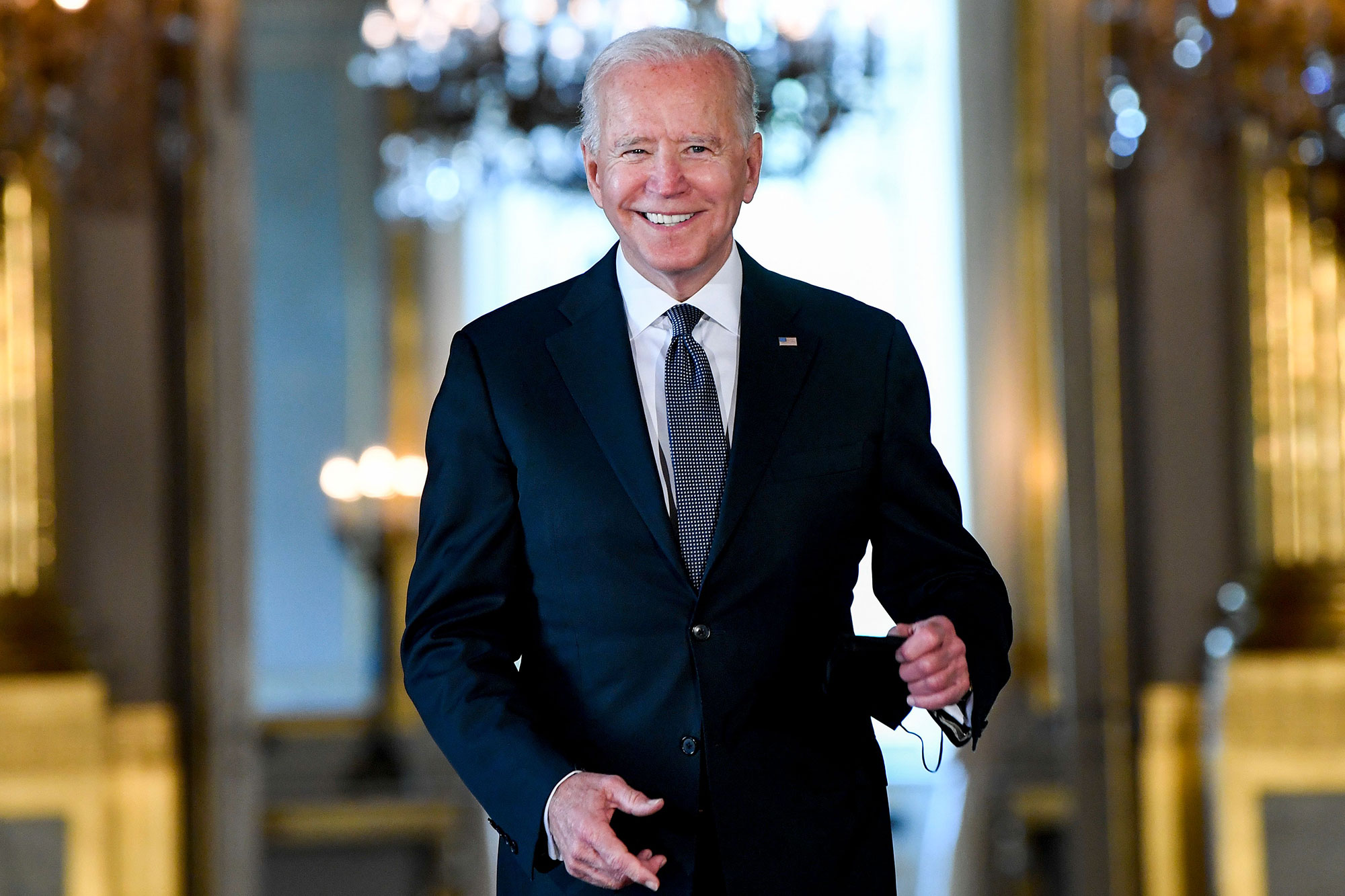 Giving him the life he deserves. President Joe Biden and first lady Dr. Jill Biden have decided to rehome their dog Major with family friends after he struggled to adapt to life in the White House.

Pets in the White House Through the Years

“After consulting with dog trainers, animal behaviorists and veterinarians, the first family has decided to follow the experts’ collective recommendation that it would be safest for Major to live in a quieter environment with family friends,” Michael LaRosa, the first lady’s spokesperson, said in a statement on Monday, December 20, via The New York Times.

Major, who was rescued in 2018 from a Delaware animal shelter, had bitten a Secret Service agent and at least one other person in March. Amid other allegedly aggressive behavior, the 3-year-old German shepherd was removed from the White House and brought back to the Biden’s family home in Delaware, where he received more training. Major was in Delaware with the 46th president’s other dog, Champ, who died in June at age 13. 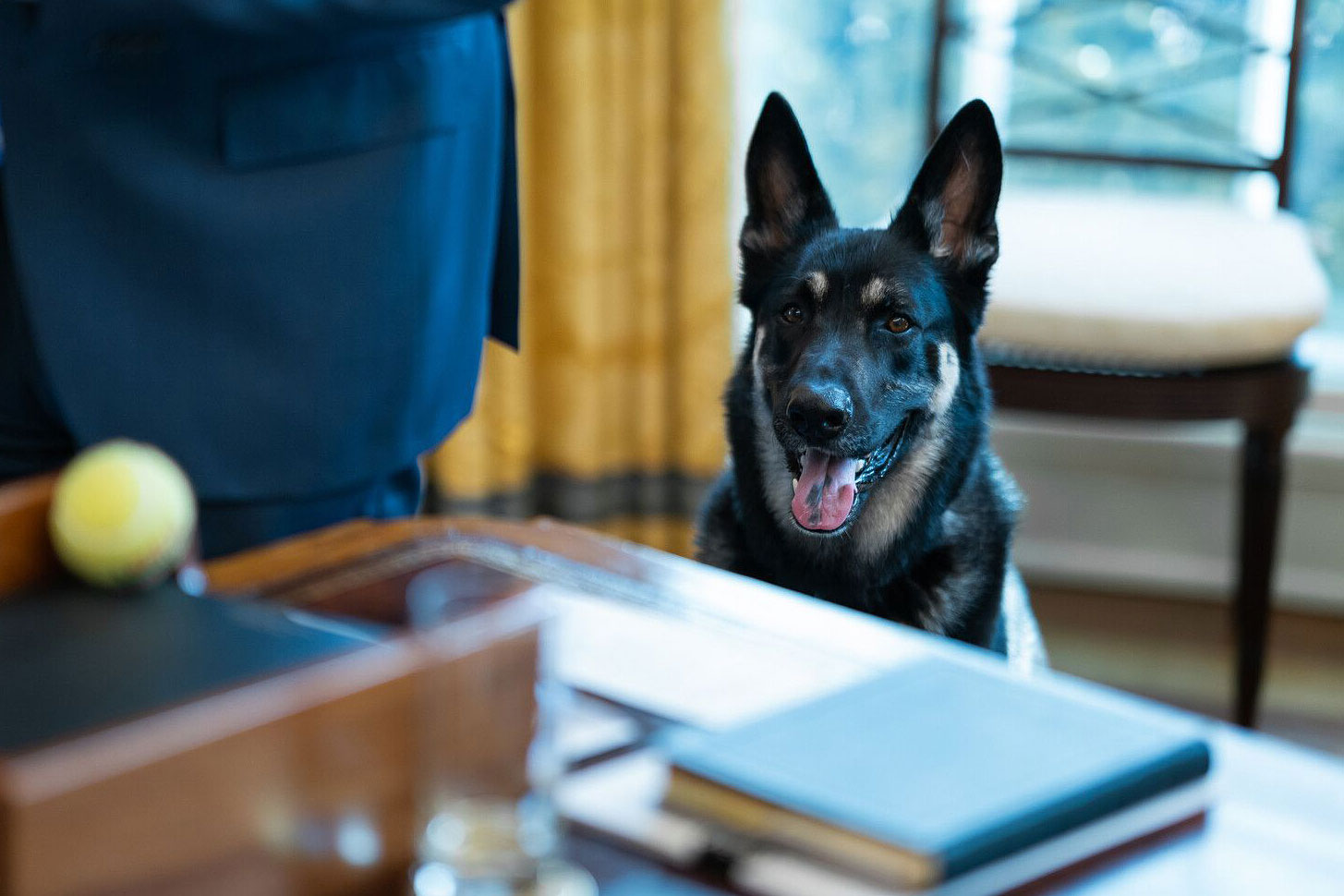 “This is not in reaction to any new or specific incident, but rather a decision reached after several months of deliberation as a family and discussions with experts,” LaRosa added of the rehoming.

The news that Major is officially moving out comes amid the first family announcing their third dog and newest addition to the White House, a cat. The feline is a female who is currently living with foster parents. While her name has yet to be announced, officials told the Washington Post that the new pet will arrive in January.

The kitten will be the first cat in the White House since George W. Bush‘s India (nicknamed Willie), a black cat who died at nearly 20 years old, just weeks before Bush’s presidency ended.

The fur ball will join another new addition, the Bidens’ new puppy, Commander. The 3-month-old German shepherd was born on September 1. The canine was a gift from the president’s brother, James Biden, and James’ wife, Sara Biden.

In a video released on Monday via Twitter, the commander in chief, 79, introduced his new pup. The clip showed the Pennsylvania native tossing a ball to play with the dog and giving him a treat after he sat down on command.

The first lady, 70, also appeared in one shot where she and her husband walked Commander on a leash through the 1600 Pennsylvania Avenue doors, which were decorated for the holiday season.

Many of us aren’t washing our hands like we used to: germ expert