Prince Charles has no plans to see son Harry when he returns to UK: report

Turns out Prince Charles has misty-colored memories of the way they were.

Prince Charles, 72, talked about Barbra Streisand almost as if she was the one who got away when reminiscing about meeting the actress and singer, now 79, almost 50 years ago, according to a new report in the Times of London.

Prince Charles said he had “special memories” of Streisand and that he was captivated by her “dazzling” talent. At the time he was 26 and one of the world’s most eligible bachelors. Streisand was 6 years older.

Charles, 72, made the remarks while explaining his selection of some of his favorite music for a Hospital Broadcasting Association program. One of his 13 choices was “Don’t Rain on My Parade,” performed by Streisand in the musical “Funny Girl,” which won her an Oscar.

“I have always been a great admirer of the incredibly versatile American actress and singer Barbra Streisand,” the prince said. “Back in 1974, when I was serving in the Royal Navy … as a young lieutenant in the frigate HMS Jupiter, we called into the United States navy’s base in San Diego, California … when I heard that she was currently making the film [“Funny Lady,” a sequel to “Funny Girl”] in the Warner Brothers Studios … I was lucky enough to visit the set and to meet her there.” 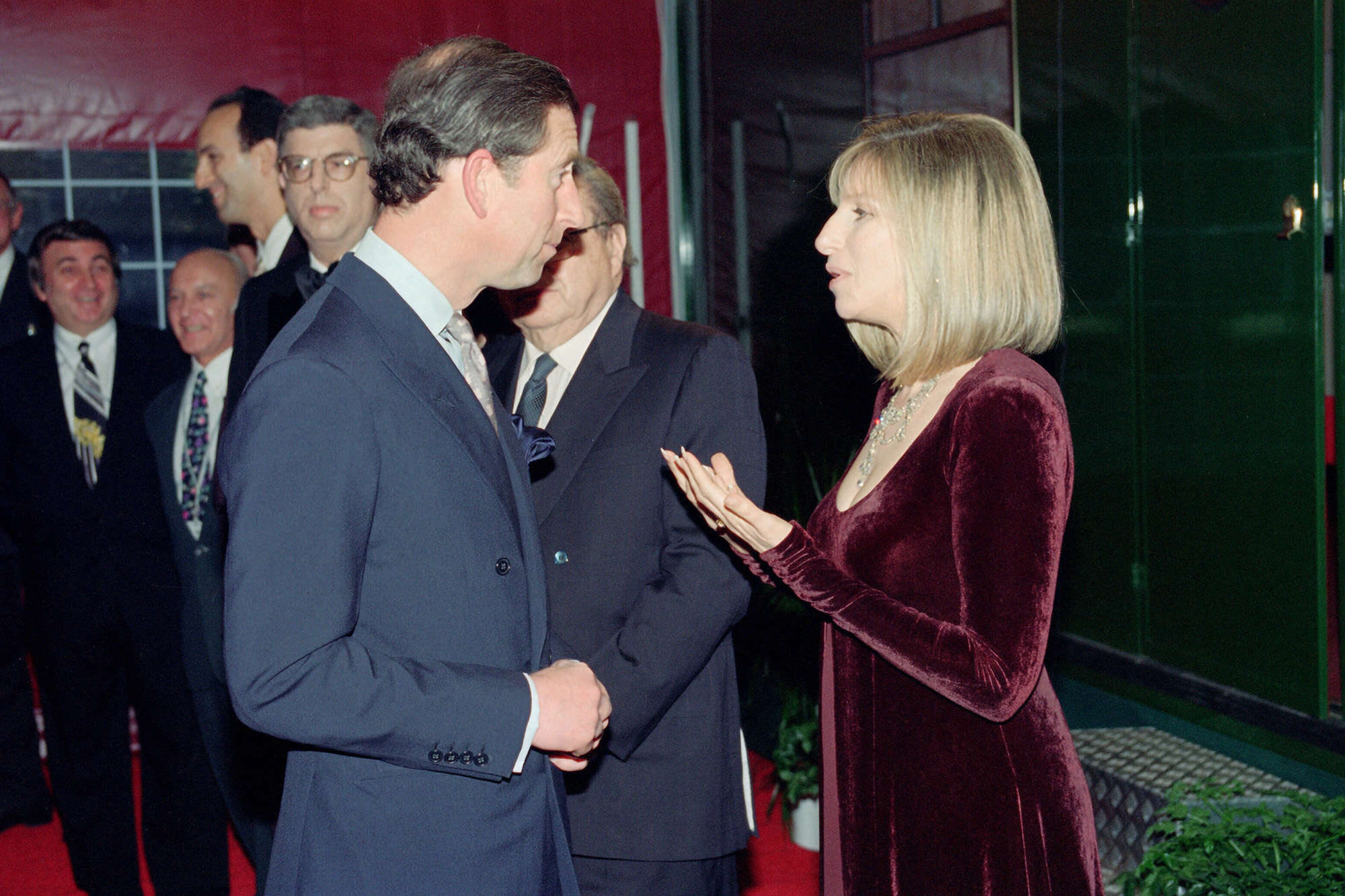 The two became close. Streisand sang at a 1994 concert at Wembley in aid of his Prince’s Trust charity. They attended the same gala dinner that year in Los Angeles, and she reportedly visited him at Highgrove, his Gloucestershire home, in 1995, three years after he separated from Diana, Princess of Wales.

During a 2019 concert in Hyde Park, Streisand joked about their friendship, saying: “If I had played my cards right, I could have been the first Jewish princess.”

The prince’s other selections include “Givin’ Up Givin’ In” by the Three Degrees, who performed at his 30th birthday party at Buckingham Palace. Charles said the song “long ago used to provide me with an irresistible urge to get up and dance”.

Aldi is launching a Christmas range in JUNE