Royally crossing the line? Prince Harry‘s inner circle has some reservations about his upcoming tell-all book and Netflix docuseries, according to royal expert Nick Bullen.

Prince Harry’ss Memoir ‘Spare’ Gets Release Date: Everything to Know

Bullen confessed during an exclusive interview with Us Weekly that he hasn’t “heard very much about” either of the 38-year-old duke’s highly anticipated projects. “I think it’s all a very closely guarded secret,” he said on Tuesday, November 22. “We have a documentary [coming out] in December. We’ve got the book in January. And, you know, Netflix have paid a lot of money for this documentary. … So, Harry and Meghan [Markle] are gonna have to say more than, ‘We have a lovely life in Montecito and we love each other.’ You know, there needs to be some meat in this sandwich.” 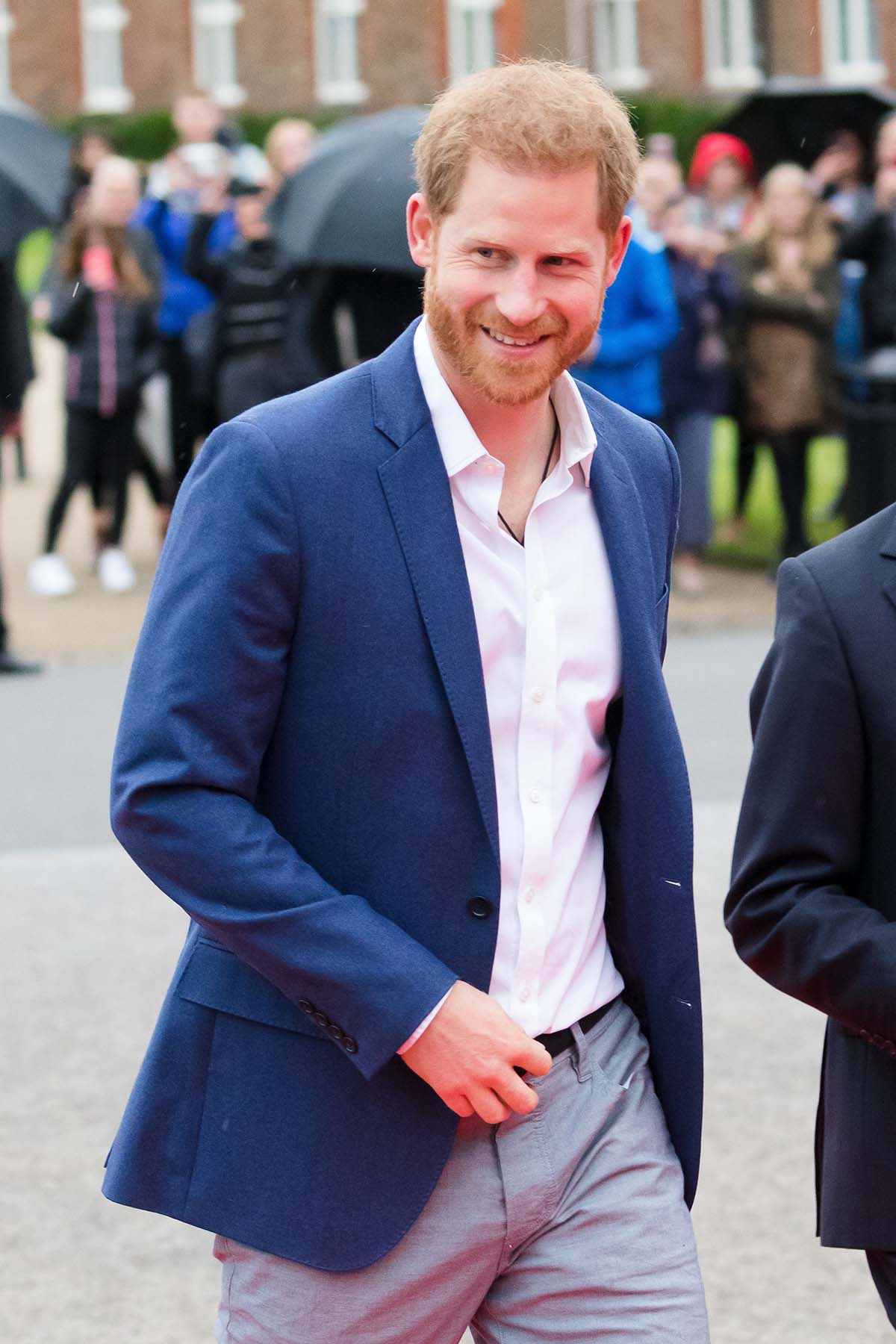 The editor-in-chief of True Royalty TV claimed that “Harry has been talking to friends from his childhood” in order to “drudge up” his most impactful memories — and even “some of the darker moments in his life” — to include in his work.

“Now, whether that’s for the book or the documentary, I don’t know, but I know a lot of people have been saying to him, ‘Why are you going back over this old brand? Why are you digging all of this up again?’” Bullen told Us. “So, I think those closest to him in the U.K. or those who were very close to him in the U.K. in the past are slightly concerned about how far he’s going. Now, whether he puts all of that in the book or the doc, I don’t know, but he’s certainly been doing a lot of early childhood research.”

The producer conceded that fans of the former military pilot will have to wait and see to find out what makes the final cut of his memoir and the Netflix documentary. “Certainly I think [that] the questions he’s been asking have been raising a number of eyebrows,” Bullen hinted. “And then those that are sort of closer to [King Charles III] and the queen and the Prince and Princess of Wales — who are part of the palace infrastructure — are absolutely bracing themselves for what’s about to come because nobody knows. History has shown us that when the Sussexes speak, they can throw out some pretty big accusations.”

Harry and Meghan, 41, announced in January 2020 that they planned to step down from their senior royal duties, moving to California later that year. The twosome — who share son Archie, 3, and daughter Lili, 17 months — have since opened up about their experience within the British royal family. During a bombshell CBS interview in March 2021, the couple claimed they weren’t supported by The Firm and alleged that a family member had “concerns” about Archie’s skin color before he was born.

Prince William chimed in on the accusations days later, asserting, “We’re very much not a racist family.”

Where Do Harry and Meghan Stand With the Rest of the Royal Family?

The Duke of Sussex will continue to share his side of the story in his forthcoming memoir, Spare, which hits shelves in January 2023. When the book was announced in July 2021, a source exclusively told Us that the remaining royals felt “shaken up” about what Harry might reveal.

“They haven’t received a copy yet and don’t know what to expect. It’s making them nervous,” the insider added.

The memoir was initially set to be released in late 2022, but publishing was delayed. Following the death of Queen Elizabeth II in September, Harry is hoping to avoid damaging his relationship with his relatives.

“Harry has been working hard to strike a balance that will hopefully minimize the fallout caused by this book,” a source told Us earlier this month. “It’s been a very rough process. And very difficult for him to recount certain traumatic events from his childhood. … At the same time, he’s found it cathartic and at this stage there are no regrets.”

Pacific Theatres Shutters: Who Will Rescue the Cinerama Dome?