Home » Lifestyle » Queen Elizabeth II: Traditions that will be followed at her funeral

Queen Elizabeth II dies at the age of 96

The Queen has been the longest reigning monarch in British history. She has sadly passed away aged 96.

After a member of the Royal Family dies, there are many traditions and protocols that must be followed concerning funeral arrangements.

Although it is not completely certain what the Queen’s funeral will look like, it is expected to be not unlike the funerals held for past British monarchs, such as the Queen’s father, King George VI.

Funerals for top members of the Royal Family, such as the Queen and Prince Philip, are planned months in advance of their death.

When the Queen died, Operation London Bridge was called, giving British officials the signal that the monarch’s funeral – as well as other preparations – were ready to go ahead. 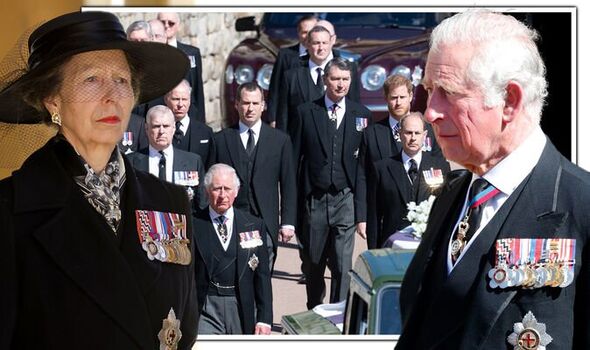 The preparations include the expectation that the new King Charles will embark on a tour of the UK in the days running up to the funeral.

Around the same time, Boris Johnson and his cabinet will meet the Queen’s coffin at St Pancras station.

Her body will be carried from Sandringham by royal train to the central London station.

The procession of the coffin from Buckingham Palace to the Palace of Westminster will take place three days after, and this is where Her Majesty will lie in state for three days. 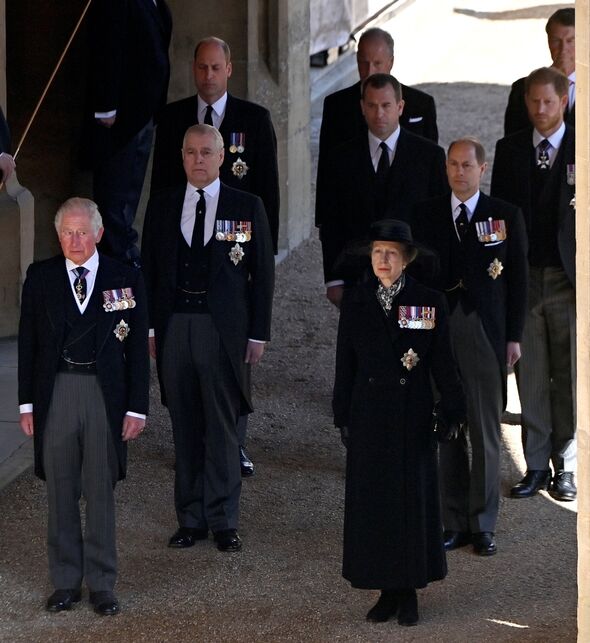 Her coffin, lying on a raised box known as the catafalque in the middle of Westminster Hall, will be open to the public for 23 hours a day.

Following this, the funeral will be held in Westminster Abbey in 10 days’ time, with processions taking place in London and Windsor.

There will be a two minute’s silence across the nation at midday, and, later, a committal service in St George’s Chapel at Windsor Castle.

The Queen will then be buried in the castle’s King George VI Memorial Chapel.

Her Majesty’s family will now be in a period of mourning and will wear black from today until and including the funeral.

The wearing of mourning bands is another tradition within the Royal Family, and Buckingham Palace staff are also required to wear them.

The bands, worn on the left arm, must measure three-and-a-quarter inches wide.

Expected to be attended by state officials from all over the world, the funeral will start at 11am. 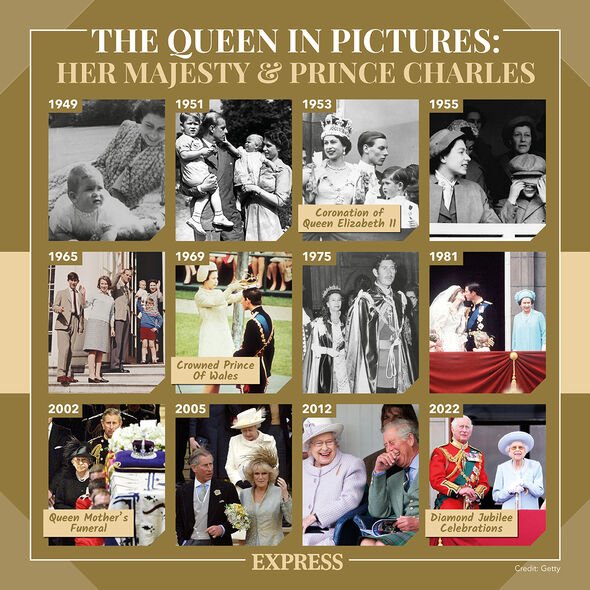 Big Ben will chime at 9am on the day, and the crown jewels will be cleaned around the same time.

The Queen’s funeral and Charles’ coronation will become national holidays.

The London Stock Exchange will close.

It is currently unknown what will now happen to the British economy, but the national holidays will reportedly result in an estimated economic hit to gross domestic product (GDP) OF £1.2billion to £6billion, according to Business Insider.

With the death of Queen Elizabeth II comes the beginning of a new era for the United Kingdom and then countries of the Commonwealth.

With Charles as King, Camilla will become Princess Consort – a title decided upon before her marriage to Charles in 2005 – and William and Kate will be given the titles of the Prince and Princess of Wales.

Fox Feels the Pressure From Disney As Film Flops Mount