Home » Lifestyle » Rachael Leigh Cook on finding love after divorce: ‘I did good’

Rachael Leigh Cook opened up about finding love again after her divorce from Daniel Gillies.

“He’s really great. I did good, if I do say so. Definitely hitting out of my league there,” the 40-year-old actress told Us Weekly of new beau Kevin on Monday. “I met someone really nice, and I adore him. He’s fantastic.” 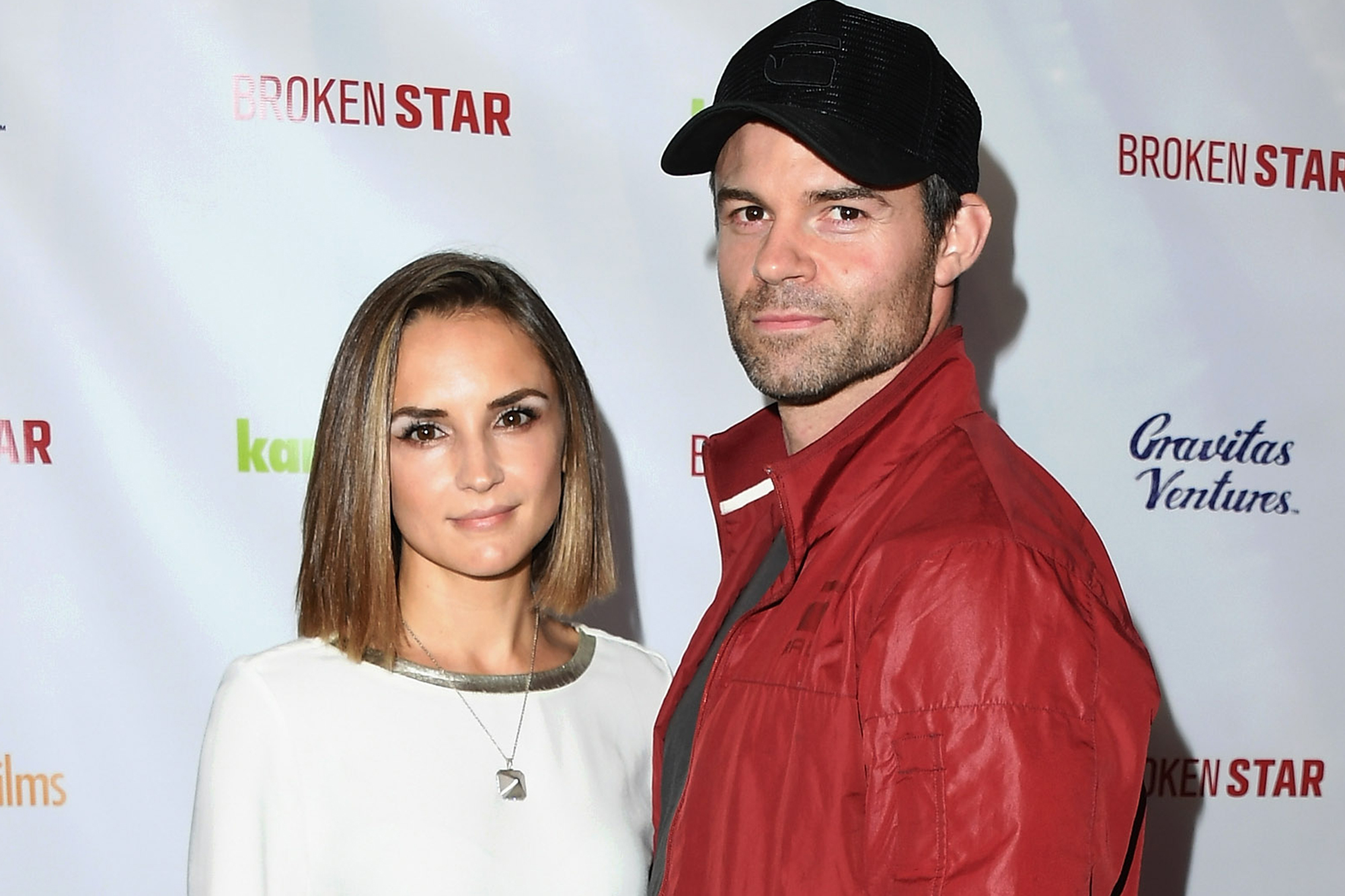 The “She’s All That” actress was married to Gillies for nearly 15 years before announcing their separation in June 2019. Gillies then officially filed for divorce in July.

They share two children together, 6-year-old daughter Charlotte and 5-year-old son Theodore. Cook and Gillies, 44, are reportedly seeking joint custody of their kids.

Cook shared that while she is enjoying her new relationship, she will hold off on introducing him to her children until she knows for sure how serious they are.

“I feel like what’s the rush, you know what I mean? I don’t want to get it wrong. We’re going to take it beat by beat,” she told Us Weekly, adding, “If they ever Google deep dive this time in their parents’ life and they see this interview in the future and they’re like, ‘What the hell, mom?’ we’ll have that discussion then. But in the meantime, I’m just going to take small steps and they can be on a need to know basis.”

As for how she and her boyfriend have been spending time together during the pandemic, Cook says it’s all about “quality couch time,” and that they bond over their love of “good trash TV.”

“It’s just one of our favorite things to do to escape,” she said.

Meanwhile, Cook and Gillies are navigating how to co-parent and said that the first 3 to 4 months were “completely terrible” but they learned how to “re-frame” their relationship and now things are “ok.”

A glitch in the simulation? Elon Musk is going to host ‘SNL’