Ramona Singer’s behavior may have cost “The Real Housewives of New York City” fans their beloved reunion, and now Page Six can reveal the alleged comment that launched Bravo’s investigation into racism.

A production source exclusively told us that Singer, 64, reputedly said, “This is why we shouldn’t have black people on the show” in reference to Eboni K. Williams after Luann de Lesseps kicked Williams, 38, out of her home.

“I never said that. It’s a terrible lie,” Singer told Page Six in a statement on Thursday. “It’s very disappointing that even after my name was cleared that people still want to slander me.”

Singer noted that she signed a confidentiality agreement and therefore couldn’t share her side of the story.

We’re told Singer had to undergo sensitivity training in the wake of the incident, but a second source told us that all “Housewives” cast members go through such programs.

Williams, the first black star of “RHONY,” had no comment. Bravo did not immediately return Page Six’s request for comment.

A second source confirmed that the lawyer had filed a complaint against Singer after she heard about the racially insensitive comment. The network took the allegation seriously enough that it launched a third-party investigation into the complaint. Singer was ultimately cleared of any wrongdoing — though Williams was reportedly “dissatisfied” with the investigation and its findings. 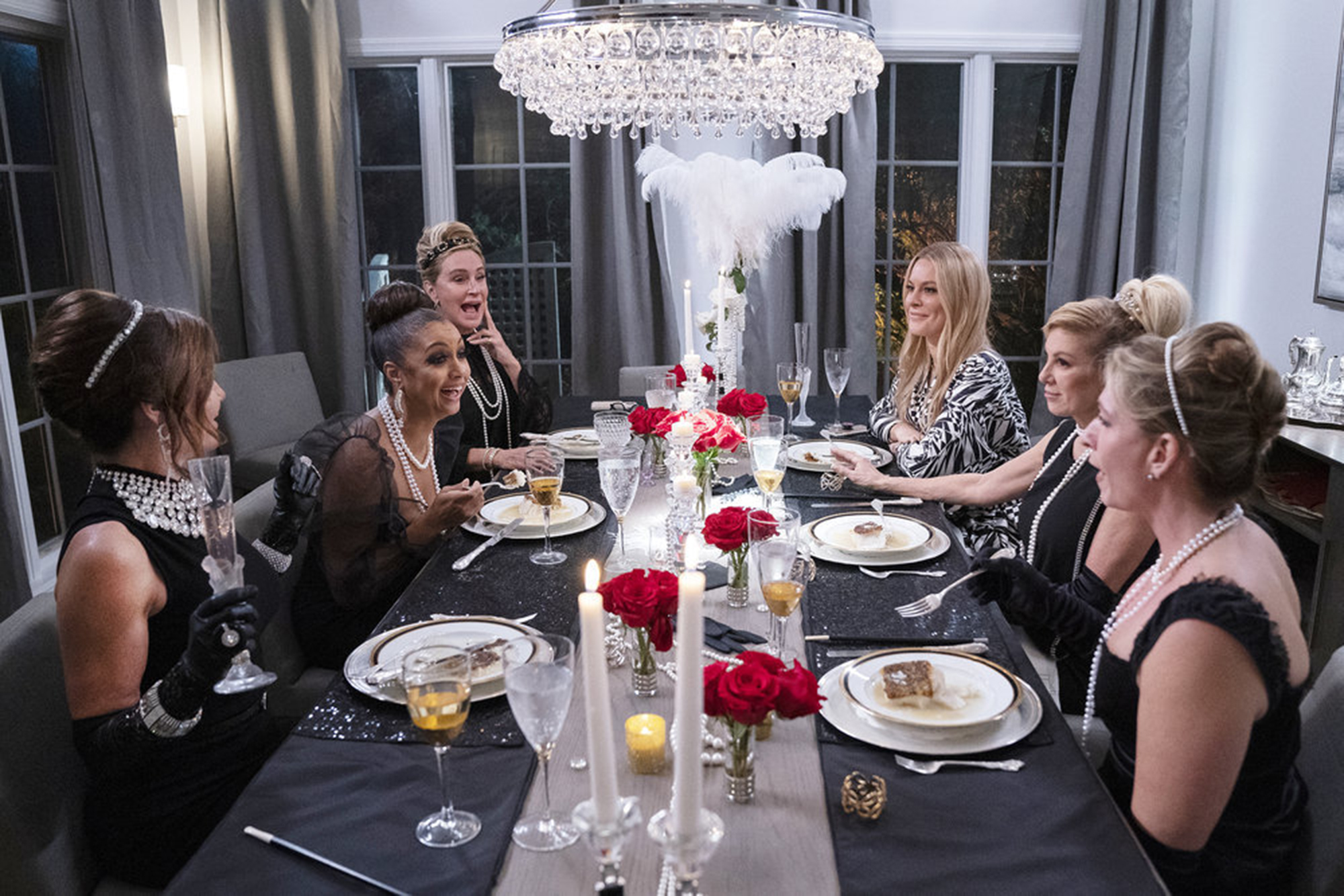 Bravo confirmed the Season 13 reunion was axed on Sept. 17. A network rep told Page Six at the time that the cancellation was due to “scheduling challenges.”

The Ageless by Ramona creator has been under fire for her behavior both on the show and in real life. Just this week, fans blasted Singer for endorsing a video likening COVID-19 vaccine mandates to “Nazi territory.”

On the Bravo show, Singer was slammed for her comments made during “black Shabbat,” during which she said Jewish people hated her and also claimed she was a victim of racism because a black nurse allegedly refused to give her pain meds while she was in labor in 1987.

Fans have been calling for Bravo to fire Singer from the hit franchise, though she’ll appear in the Peacock spinoff “The Real Housewives Ultimate Girls Trip” when it premieres on Nov. 18.

2019 New York Comic Con Schedule: Find Out When Your Favorite Shows are Taking Over