The recording artist, whose real name is Taurus Bartlett, was charged with battery on a police officer, resisting arrest with violence, criminal mischief and two other counts.

The 22-year-old Chicago native was released from jail after posting bond hours later.

Polo G allegedly got into a struggle with cops when he was pulled over for an unknown reason, following a bash to celebrate the Friday drop of his album “Hall of Fame.”

An officer who was trying to handcuff the rapper on the ground was struck by him multiple times, according to arrest affidavits released by the Miami Police Department.

One cop said he ordered all of the passengers out of the car to pat them down for guns, after he heard a passenger say the vehicle was bulletproof.

Police said they would review body-camera footage of the incident, and were also investigating threats against police that were received in connection with Polo G’s arrest. 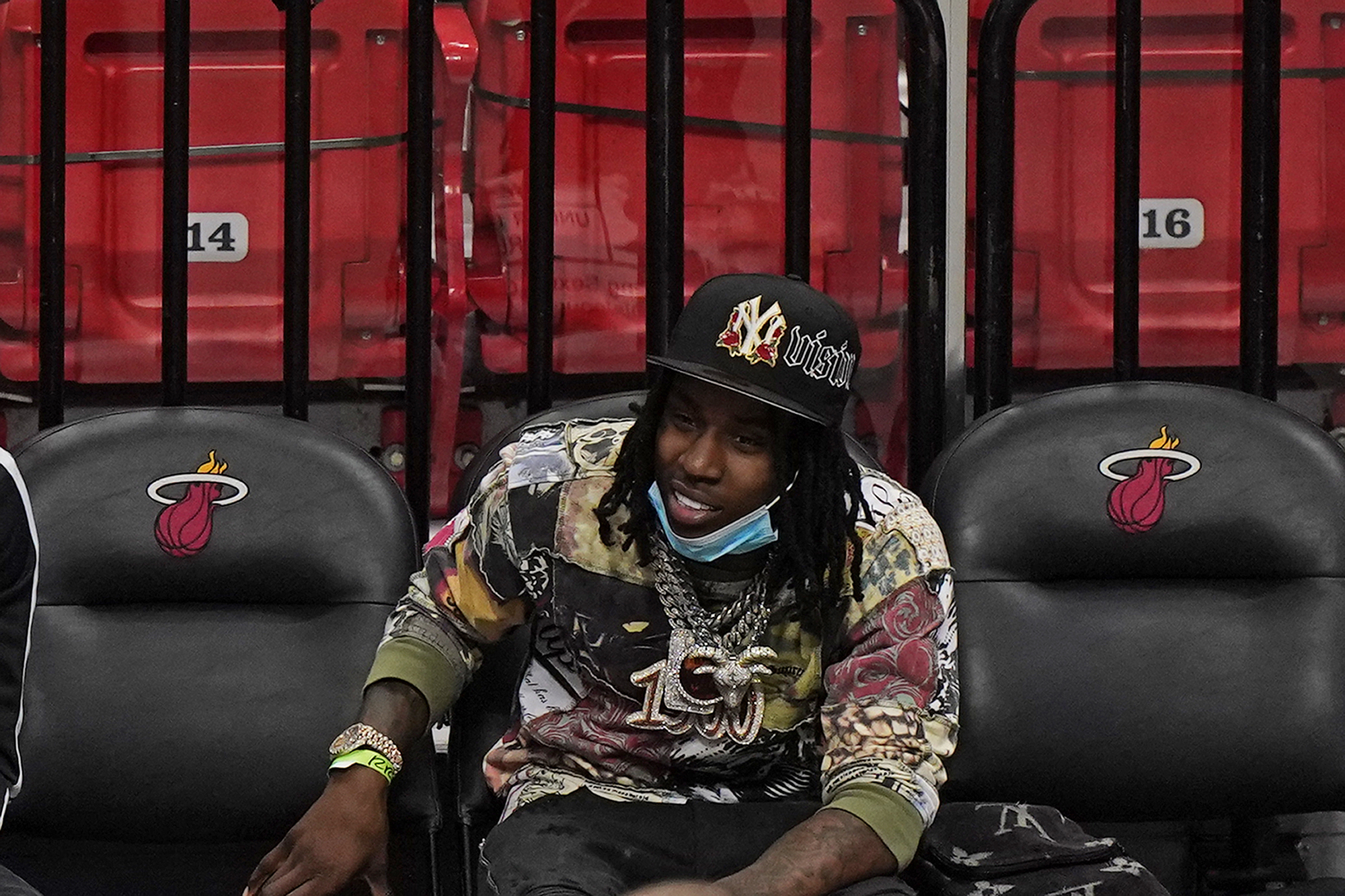 The artist’s mother, Stacia Mac, took to social media to say she bonded out Polo G, as well as his brother and security who were riding in the car when it was stopped.

“They playin foul in Miami & dat sh-t been like that for a minute,” he wrote.

His single “Rapstar” debuted at No. 1 on the Billboard Hot 100 in April.

‘The Bachelorette’ preview: Garrett feuds with Luke (yet again)

JUSTIN WEBB: Sir Kim’s assessment of Donald Trump is tamer than most