RISHU Sunak today vowed to ease the fuel crisis with temporary visas and a freeze on HGV tax.

The Chancellor admitted it was "irresponsible" to think the supply issues could be resolved overnight, but insisted "we will act" to get things back to normal as soon as possible. 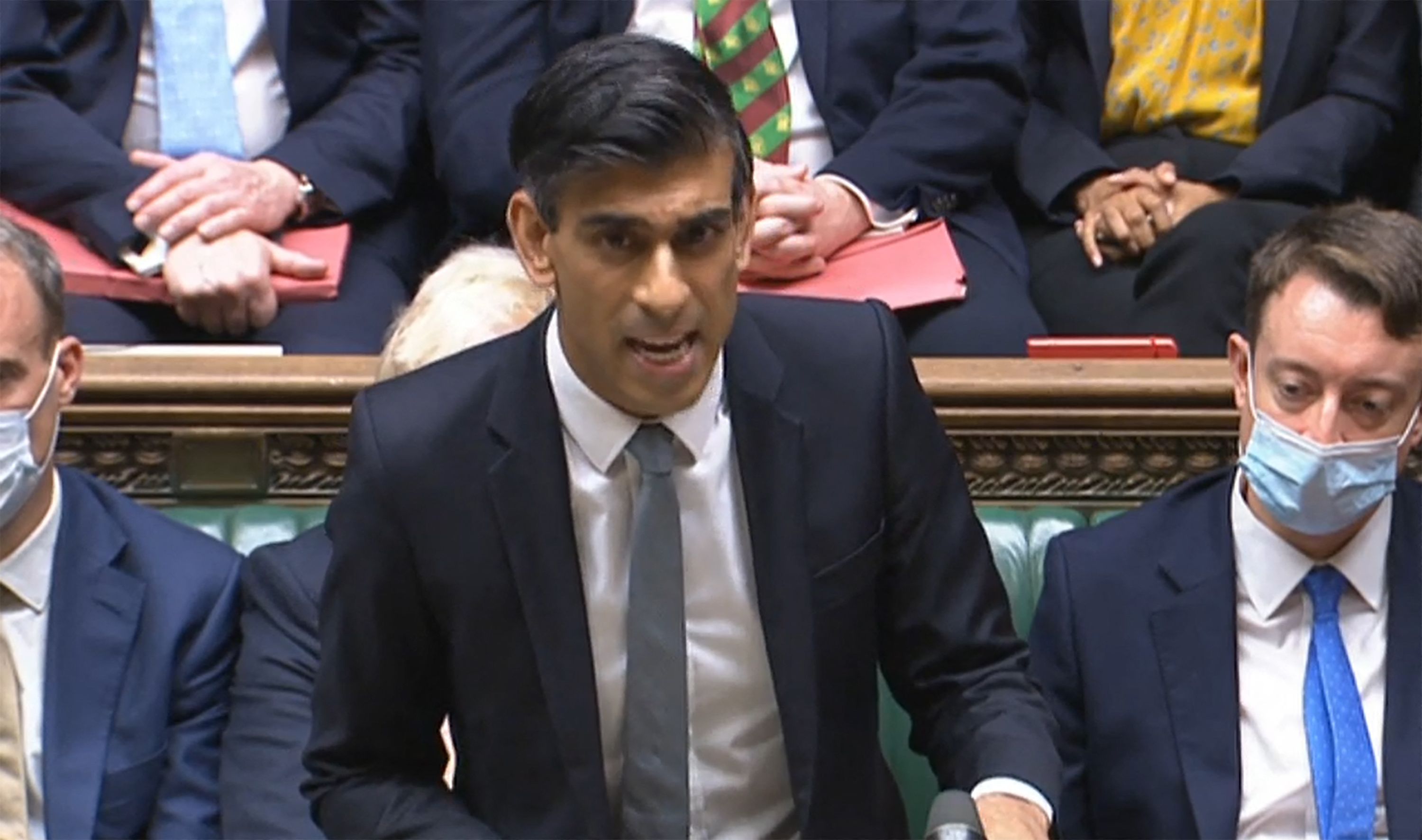 Mr Sunak revealed the plans as part of his autumn 2021 Budget to protect hard-up families this winter while still balancing the books after Covid.

He said: "We've already suspended the HGV levy until August and I can do more today – extending it for a further year until 2023, and freezing Vehicle Excise Duty for heavy goods vehicles."

Speaking in more detail about the plans, Mr Sunak said: "Having been shut down for almost a year, it takes time for factories to scale up production, for container ships to move goods to where demand is, for businesses to hire the people they need.

"And global demand for energy has surged at a time when supplies have already been disrupted, putting strain on prices.

"In the year to September, the global wholesale price of oil, coal and gas combined, has more than doubled.

"The pressures caused by supply chains and energy prices will take months to ease.

"It would be irresponsible for anyone to pretend that we can solve this overnight.

"I am in regular communication with finance ministers around the world and it’s clear these are shared global problems, neither unique to the UK, nor possible for us to address on our own."

He added the Budget will offer "further support for working families" and the Government's fiscal policy will "keep in mind the need to control inflation".

Mr Sunak said: "I have written to the Governor of the Bank of England today to reaffirm their remit to achieve low and stable inflation."