Still hurt. Rosie O’Donnell is getting candid about why she’s not exactly close pals with Ellen DeGeneres.

While on Watch What Happens Live With Andy Cohen on Thursday, September 15, the former Rosie Show host, 60, admitted to feeling some tension between herself and the Ellen alum, 64.

Though O’Donnell had DeGeneres as a guest on her talk show — which aired from 1996 to 2002 — the Finding Nemo voice actress never invited O’Donnell to her eponymous program until the end of its 19-season run. 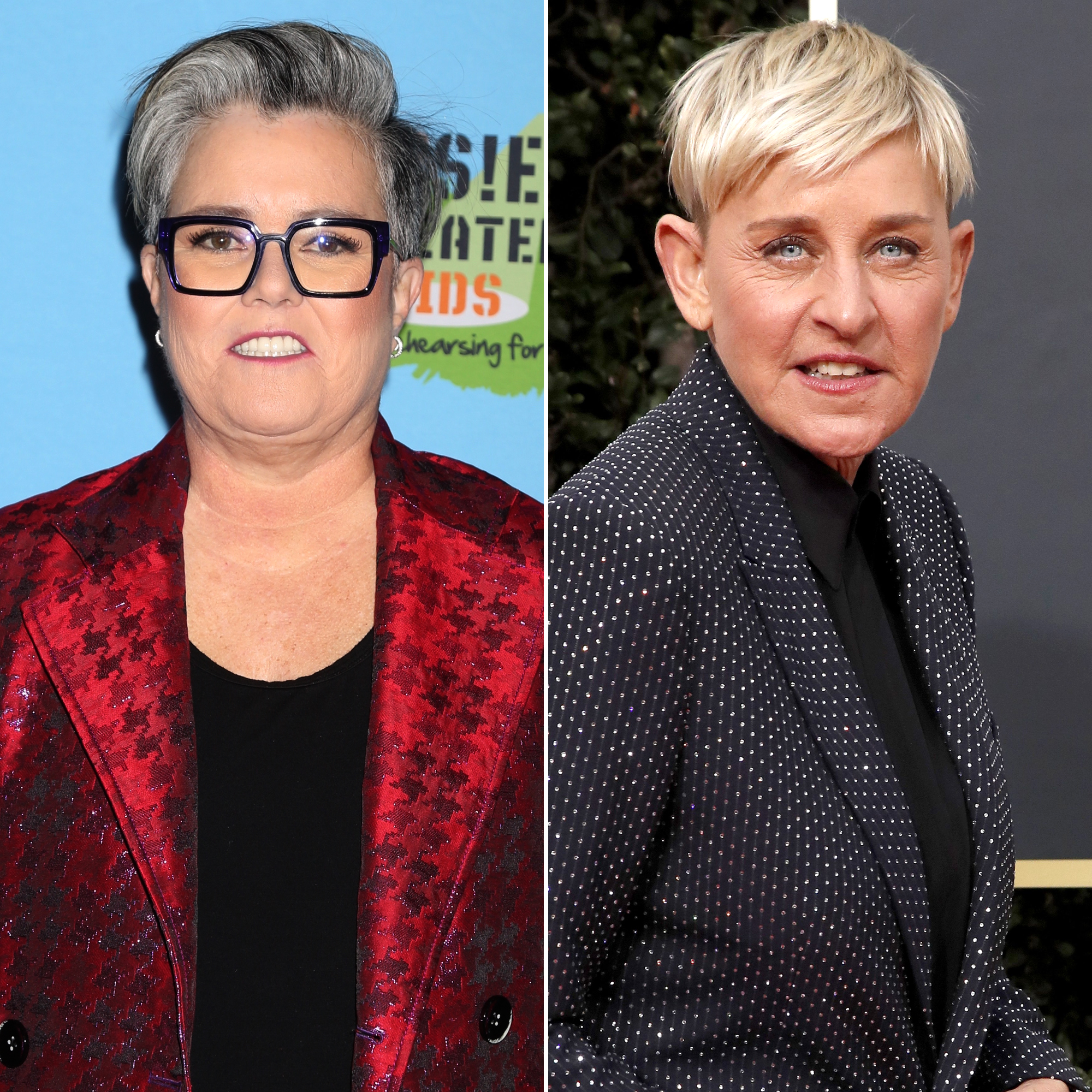 “Did they not ask [you to appear]?” Andy Cohen asked.

“No,” O’Donnell responded. “We had a little bit of a weird thing, and after my show went off the air and hers was coming on the air, Larry King was on with Ellen and he said, ‘What ever happened to Rosie O’Donnell? Her show went down the tubes! She came out as a lesbian and disappeared!’”

The Now and Then actress continued: “And Ellen said — and I’m quoting — ‘I don’t know Rosie. We’re not friends.’ I was in bed with [ex-wife] Kelli [Carpenter] and I said ‘Did I just hear that? Or was that a hallucination, auditory voice in my …’ And that’s what happened. And it hurt my feelings like a baby. And I never really got over it.”

While Cohen believed that DeGeneres “never asked” the former View cohost to come on The Ellen DeGeneres Show, O’Donnell clarified that producers did as her once toward the end of the series’ run.

“I was gonna go on for [the Showtime series] SMILF, but I wanted to bring someone else with me so it was a little less awkward,” she explained. “They didn’t want to do that.”

As for how O’Donnell feels now, she mentioned at the end of the conversation that she only wishes DeGeneres “all good things in her life” and that she “be well.”

As a guest on The Rosie O’Donnell Show, DeGeneres discussed her decision to come out in the entertainment industry — an uncommon occurrence at the time.

Ahead of the “Puppy Episode” on Ellen, which saw the comedian address her sexuality for the first time, DeGeneres told the League of Their Own actress that the character was “Lebanese.” The joke prompted the Seriously … I’m Kidding author to discuss rumors without revealing too much of the plot.

Both women used their respective platforms to come out as lesbians. O’Donnell, for her part, shared the news during a 2002 appearance at Caroline’s Comedy Club in New York.

Martin Roberts told it's 'too dangerous' to cross Ukrainian border