Members of Britain’s royal family have a number of rules and protocols to follow in their daily lives but a few of those get broken by the very people who are expected to abide by them.

Something royals are not supposed to do is carry cash on them and there’s a good reason for that. However, one person in the Firm has their own reason for not sticking to that rule. Read on to find out who that is and why they always keep money on them. 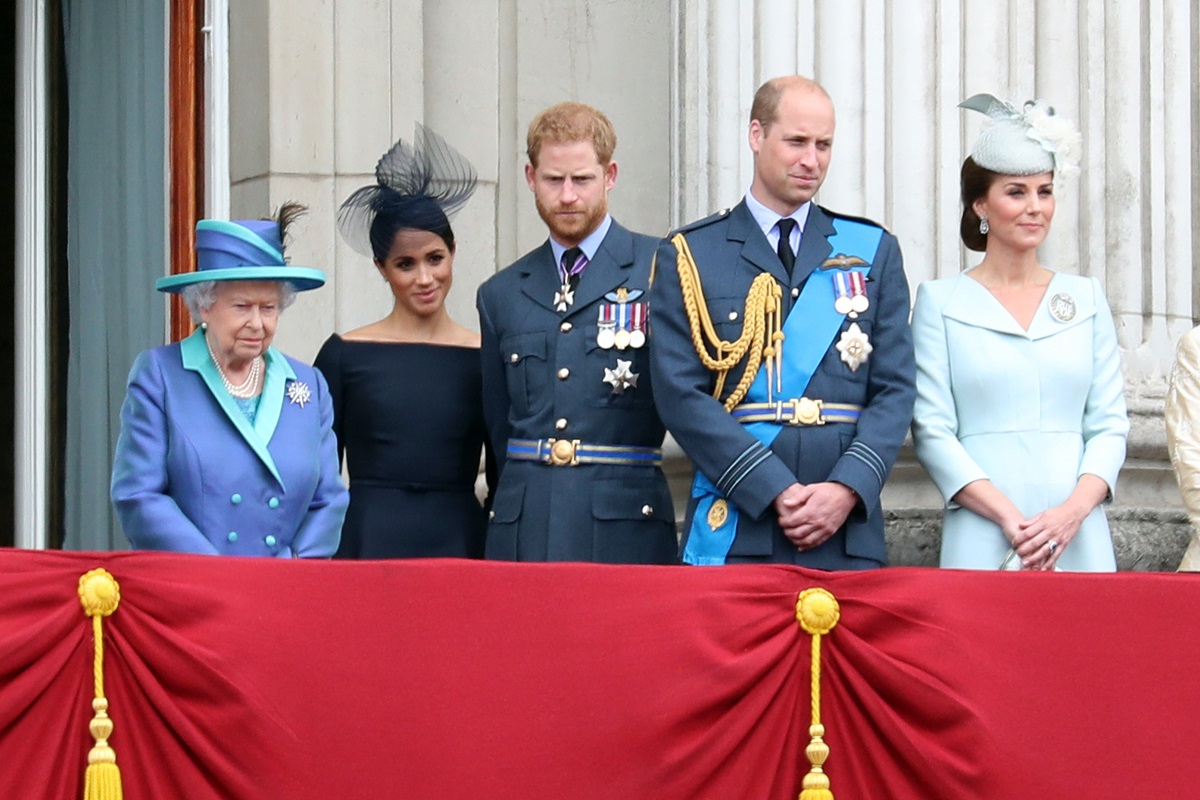 Why don’t royals carry money on them?

An airline attendant spoke about what it was like to have Prince Harry and Meghan Markle as passengers on board a flight in 2017. She described the couple as “lovely throughout the whole flight,” however, there was a bit of confusion when it came time for them to pay for the items they ordered. The duke and duchess never asked to even see the bill, which had the attendant wondering if they thought everything was free. Finally, by the end of the flight, their bodyguard picked up the tab and stated that Meghan and Harry “never carry any money and he’s in charge of paying for everything.”

A former police protection officer for Princess Diana explained why that is. “It is done for security reasons, to keep things as private as possible,” he said (per Express). “[Police officers paying for royal expenses] would be the usual practice if a protection officer was in a situation where something had to be paid, be it rail tickets or food, he would pay for it and the money would be paid back to the officer if he had used cash or the police force if he used a police-issue credit card.”

He added: “When I worked with the late Princess Diana I did this on numerous occasions for things like meals at restaurants to hotel bookings.”

The family member who always carries cash in her purse 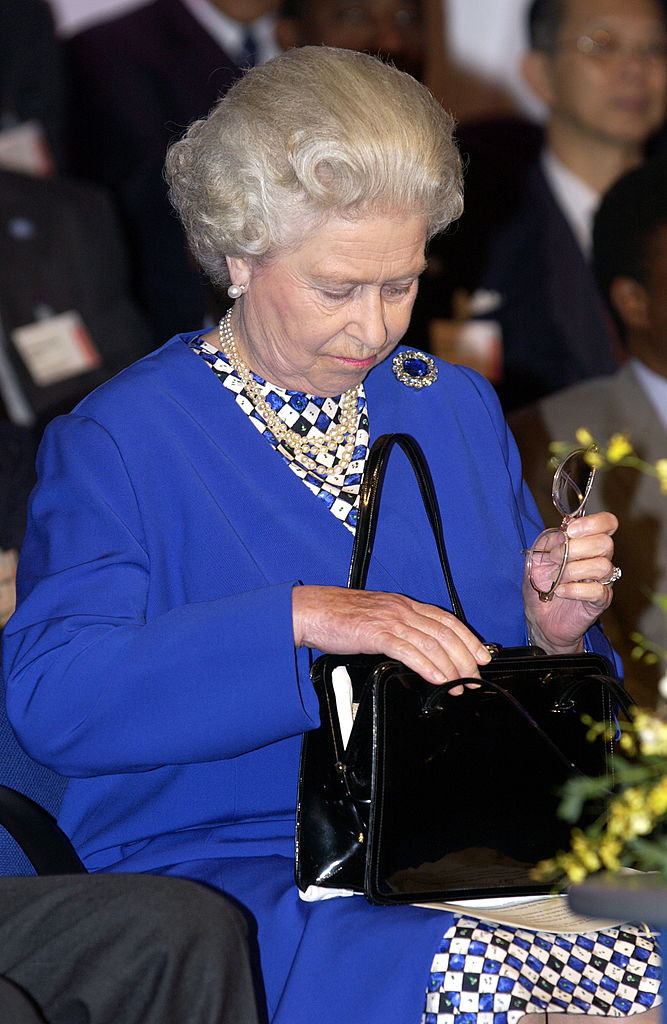 There is one member of the Firm though who refuses to follow the no cash rule and that is Queen Elizabeth II. Yep, the royal family matriarch ignores this rule and keeps a certain amount of money on her at least one day a week.

Royal biographer Sally Bedell Smith revealed what the monarch actually keeps in her purse. This includes a compact mirror, lipstick, a fountain pen, mint lozenges, and her reading glasses. She also always has a small bill or two with her every Sunday for a church donation.

Despite the fact that there are times where the queen won’t need any of those things, always carrying a handbag is a must for her because it serves another purpose than just holding a few items and a little bit of money. As the Telegraph noted, Queen Elizabeth’s bags are also used to send discreet signals to her staffers. For instance, if she wants to get out of a conversation with someone, then she’ll move her purse from one hand to the other. And, if she’s ready to wrap up a dinner party, the queen will place her handbag right on the table to show that she wants the event to end ASAP.

Rudy Gobert says he has felt 'fear, anxiety, and embarrassment' since testing positive for coronavirus, apologizes for touching reporters' microphones