Runner Megan Youngren is set to become the first openly transgender athlete to participate in the 2020 U.S. Olympic marathon trials, according to Sports Illustrated.

In December, Youngren was one of 63 women at the California International Marathon to qualify for the upcoming Olympic marathon trials. Youngren came in at 40th place with a time of 2:43:52, and the achievement put her in place to become the first openly transgender athlete to compete at the trials, set for Feb. 29, which will decide who moves on to represent Team USA at the Summer Olympics in Tokyo this year.

“To my knowledge, and that of other staff who have been with USATF for many years, we do not recall a trans competitor at our Marathon Trials,” USA Track and Field spokesperson Susan Hazzard told the outlet.

Youngren, from Alaska, explained to Sports Illustrated that she first started running in 2013 to improve her health after transitioning.

“I’m open to talking about it to people because that’s the only way you make progress on stuff like this,” she says.

Youngren said she worked hard to hit her sub-three hour marathon time but knows she may face criticism because she is trans.

“People will try to put it down by saying, ‘That’s too easy because you’re trans.’ But what about the 500 other women who will qualify?” she told Sports Illustrated. “There’s probably someone with the exact same story. I trained hard. I got lucky. I dodged injuries. I raced a lot, and it worked out for me. That’s the story for a lot of other people, too.”

“I have done everything by the book, and I can show that,” Youngren says.

Youngren isn’t the only transgender athlete to make history this year.

The marathon trials, which will be held in Atlanta, Georgia, is Youngren’s chance to keep paving a path for other transgender athletes with dreams of going to the Olympics.

“There are days when my feet are sliding around in the snow. My lungs hurt because it’s cold and I’m wearing all these layers. ‘Am I really getting that much faster?’ ” Youngren told Sports Illustrated. “Then it warms up a bit for a day and I go, ‘Oh, my God. I am actually getting faster. This is working.’ As far as getting on the starting line in Atlanta, I am super excited because training is going so well.” 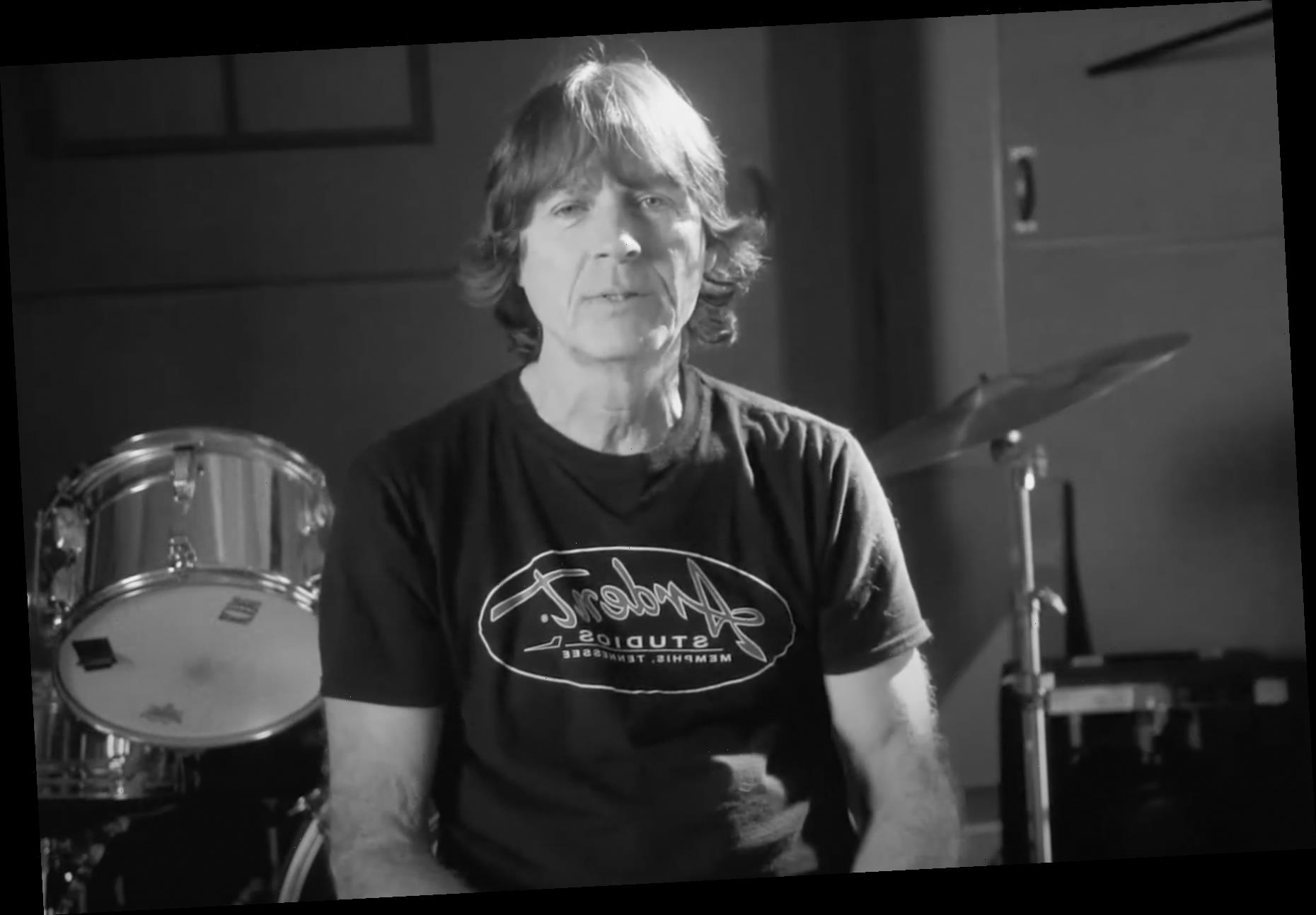 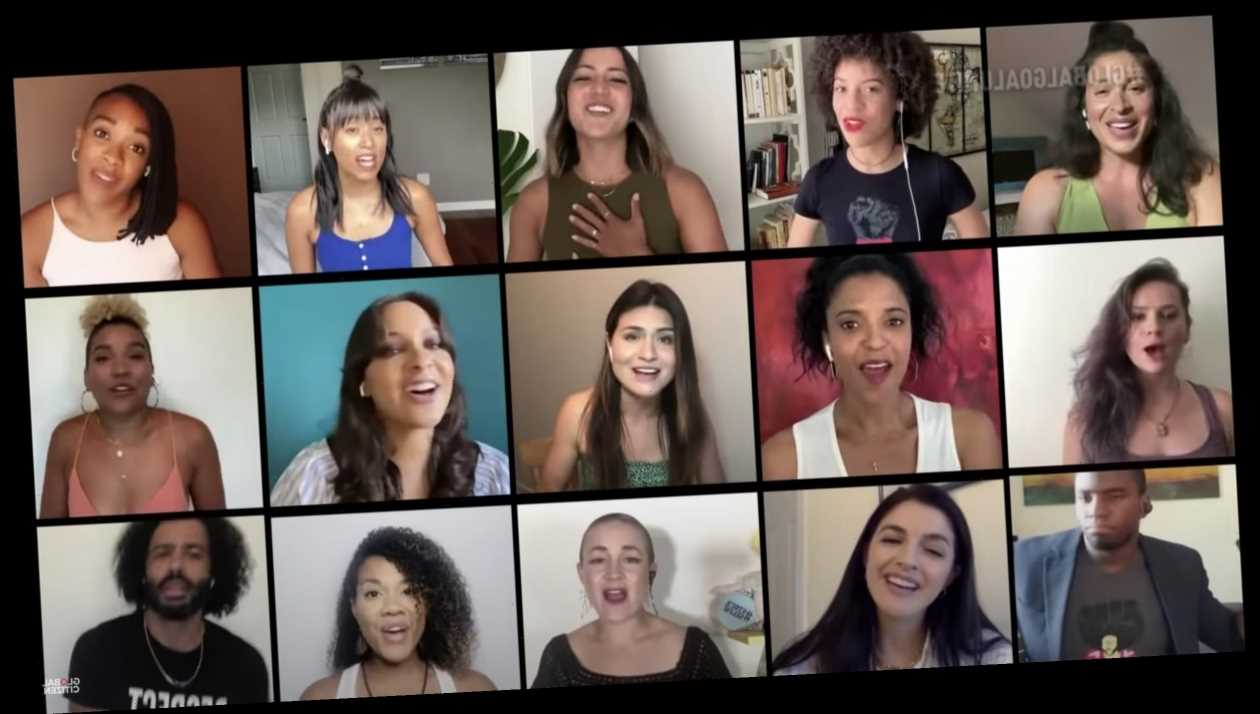 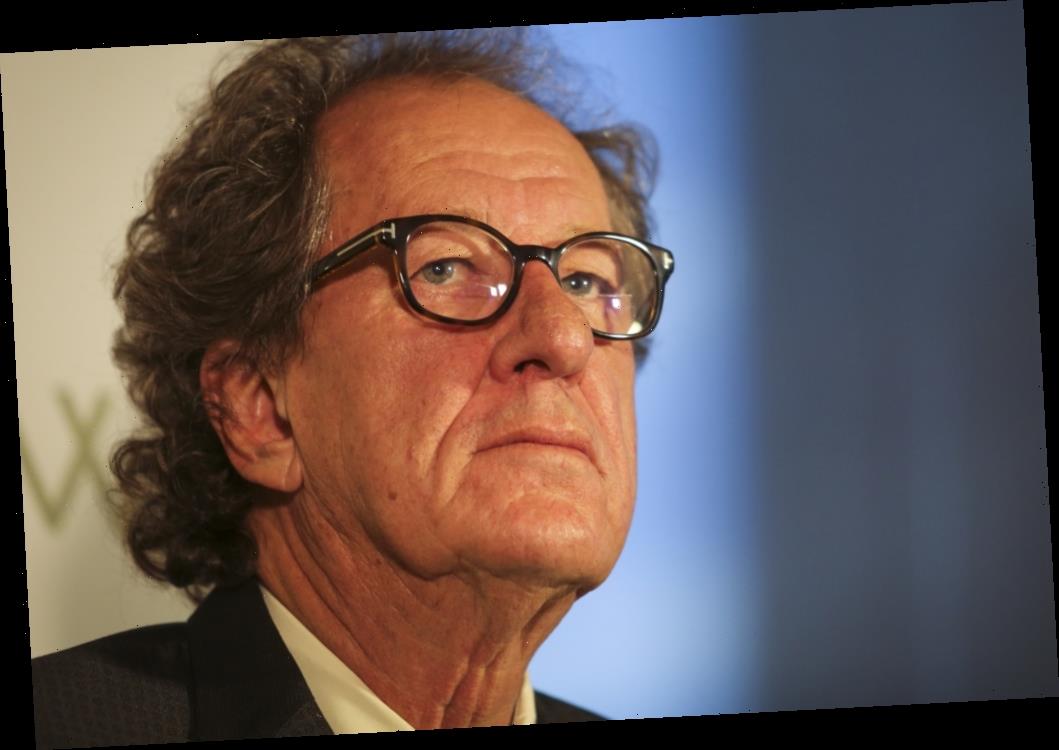 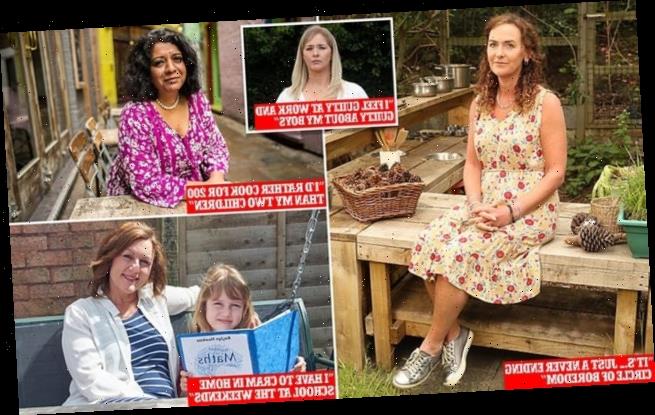 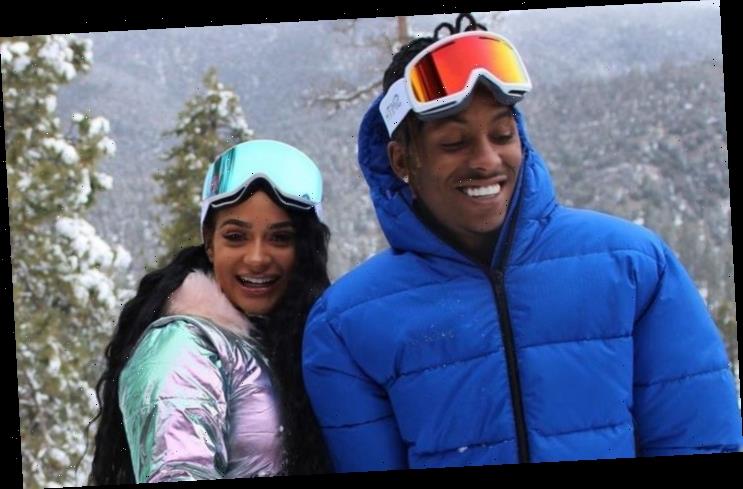 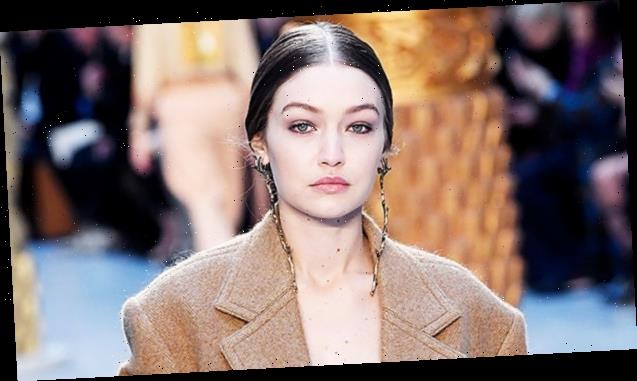